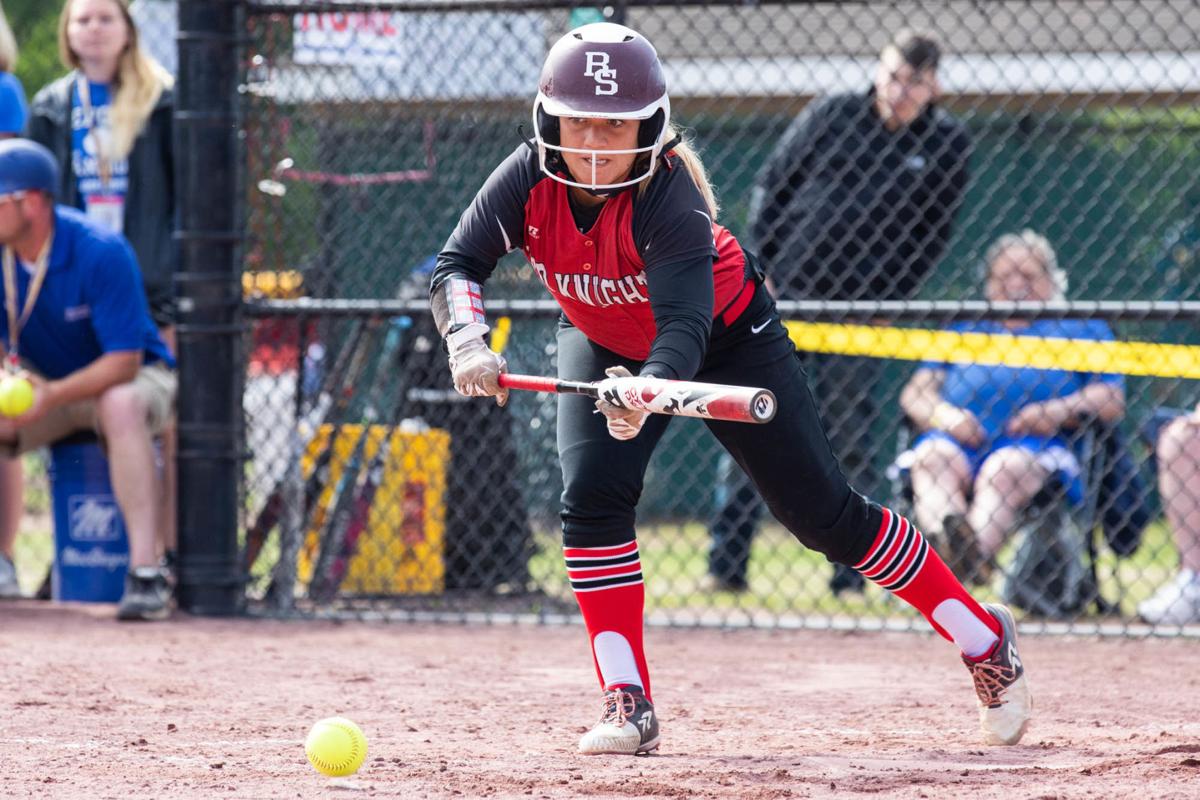 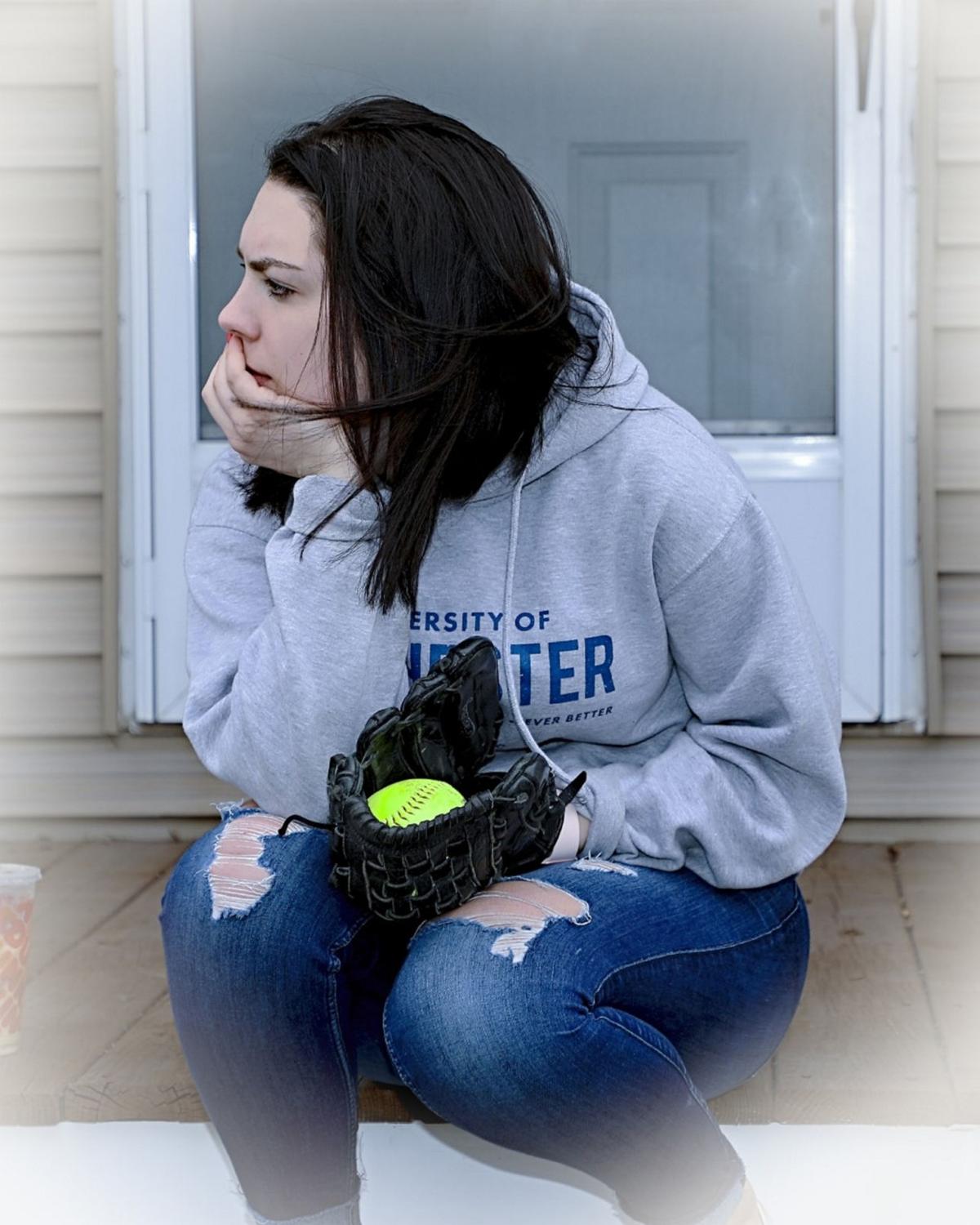 The New York State Public High School Athletic Association announced Monday that the spring state championships has been canceled due to COVID-19.

Boys and girls track and field, boys tennis, softball, baseball, golf and boys and girls lacrosse are all affected.

“Unfortunately, with the continued impact of the COVID-19 crisis, hosting the spring 2020 state championships is no longer feasible (time factor, facility and venue availability, etc.),” NYSPHSAA’s President Paul Harrica said in a press release. “Canceling the remaining winter state championships in late March was challenging and the cancelation of our spring state championships today is equally disappointing.”

The NYSPHSAA set Monday as the date for its decision on the spring state championships a few weeks ago. However, it has still yet to announce the cancellation of the 2020 spring regular season.

New York is one of only five states that has yet to cancel its spring sports in its entirety. The others include Connecticut, New Jersey, North Dakota and Vermont. Within the past week, four states have canceled its spring sports seasons.

The press release stated that the NYSPHSAA will “continue to rely upon information from the New York State Department of Health, local health departments as well as the Governor’s office for information and guidance on COVID-19.”

NYSPHSAA Executive Director Robert Zayas has made clear several times that spring sports cannot return until students are back in the classroom. New York Gov. Andrew Cuomo has put his PAUSE order into effect until May 15, meaning students would not be returning to school until that date at the earliest.

Each section maintains the authority to cancel its own spring season if it sees fit. Last week, Sections 8 and 11 (both on Long Island) announced that they would be canceling their spring sports regular seasons due to COVID-19’s impact in both Suffolk and Nassau counties. So far, no other section has canceled its season.

Section 3 Executive Director John Rathbun expressed in a Syracuse.com report Friday that he is holding out hope to have at least a partial season in central and northern New York. Losing the entire spring season will be felt hard by every player in the state, especially the seniors who won’t get the farewell to their school, and maybe even their sport, that they had expected.

That same sentiment is felt in the north country. For some schools, a lost season is a major missed opportunity.

Lyme baseball, which lost to McGraw in the Section 3 championship last June, was poised to again make a deep run in sectionals behind a strong pitching staff and talented lineup.

With the staff anchored by sophomore Derrike Goutremout and sophomore Mikey Flyzik, coach Rob Goutremout was, and still is, incredibly excited for his team’s chances in 2020.

“We’re really hopeful that we play, the biggest reason being that this is our big, big year,” Rob Goutremout said. “This is our year to really do damage, we’re probably the best we’ve ever been.”

Goutremout spoke to the Times prior to the state’s official decision to cancel the 2020 state championships, though its cancellation still felt inevitable. With the prospect of a larger championship in doubt, Goutremout said how even playing for just a divisional title will be rewarding.

With only a handful of seniors on the roster, one of Lyme’s biggest departures would be catcher Trevor Weston.

Other reaction by players and coaches in the north country was poignant.

Luke Allen, a senior pitcher on defending Section 10 Class C champion Norwood-Norwood, said, “It’s sad to know all your years of hard work and putting in extra time to take those extra reps will have no payoff, and that the season that is supposed to be most special won’t come. My teammates and I have been playing together since Little League, and this year was supposed to be that payoff year for us, playing together for so long.

“We wanted to go further than the (state) regional game,” added Allen, who is going to attend SUNY Brockport in the fall. “We wanted to be the team that brought a state title to Norwood. It’s heartbreaking to know all the hard work we’ve put in now is all for nothing.”

“After the New Balance national indoor championships were canceled, I was very devastated,” Dinneen said. “Now with the track state championships being canceled, and the possibility of not even having a track season, it’s definitely a hard pill to swallow. I was looking forward to the outdoor track season and was already talking to (Flyers coach Kent Fetter) about my goals for the season. I’m very disappointed, but I’m grateful to still have two years left to compete in high school.

“There are two ways athletes can react. One, they can get really upset and give up on their goals, or, two, they can see this as an opportunity to grow as an athlete. I refuse to give up on my dreams and will continue to find the positives in the tough time we are living in.”

“I am definitely upset about states being canceled this year,” Elliott said. “As a senior this isn’t the only big-event cancellation that has happened to me, and, of course, my fellow teammates and seniors. I was upset for many days because none of this was in my control, but I eventually accepted that I wasn’t going to experience the things this year that I do great look forward to.”

Ogdensburg Free Academy senior MeSean Johnson, who is a sprinter and jumper, said, “I am truly sorry to all athletes that not only aren’t they able to compete for a state championship but also not even be able to play the sports they love. For the seniors I feel for them.”

Johnson intends to play men’s basketball at SUNY Potsdam in the winter.

Senior Kelsey Bennett was a star player in soccer and basketball at Hammond. She is going to attend SUNY Potsdam in the fall.

“It’s hard knowing that for all the seniors last year was your last season. I had hoped that we would be able to start the season late and play some doubleheaders to get games in and our team was very motivated to win another championship this year like we did in soccer and basketball. I hate to see it end like this, but as long as everyone is safe it’s the right thing to do.”

Pulaski softball coach Leah LeBeau, who guided the Blue Devils to the state quarterfinals in 2019 and experienced the state playoffs as a Pulaski senior standout in 2008, described her reaction.

“It was kind of expected with the direction that everything was going, so it wasn’t really a surprise, but it is disappointing for not just the Pulaski girls, but any group of seniors who were looking at this as their year to excel and show the leagues and sections what they were made of,” she said.

Pulaski captured its first Section 3 Class C title in 11 seasons last year and is slated to return three seniors who were eager to defend their title.

Jeffrey Gordon, the Oswego High School boys track and field coach, said that he was disappointed, though not surprised by the announcement. The Buccaneers are expected to have a combined 14 seniors in the program, 10 girls and four boys. The group includes several would-be contenders for a state berth, including the girls senior tandem of Molly FitzGibbons and Miranda Gilbert.

“I guess the word all season has been disappointing, not so much for me or the coaches, but for the kids, I feel bad that kids are missing out on this opportunity,” Gordon said. “Part of me agrees and understands, and the other part of me, it’s just disappointing because you can’t get these opportunities back as a kid.”