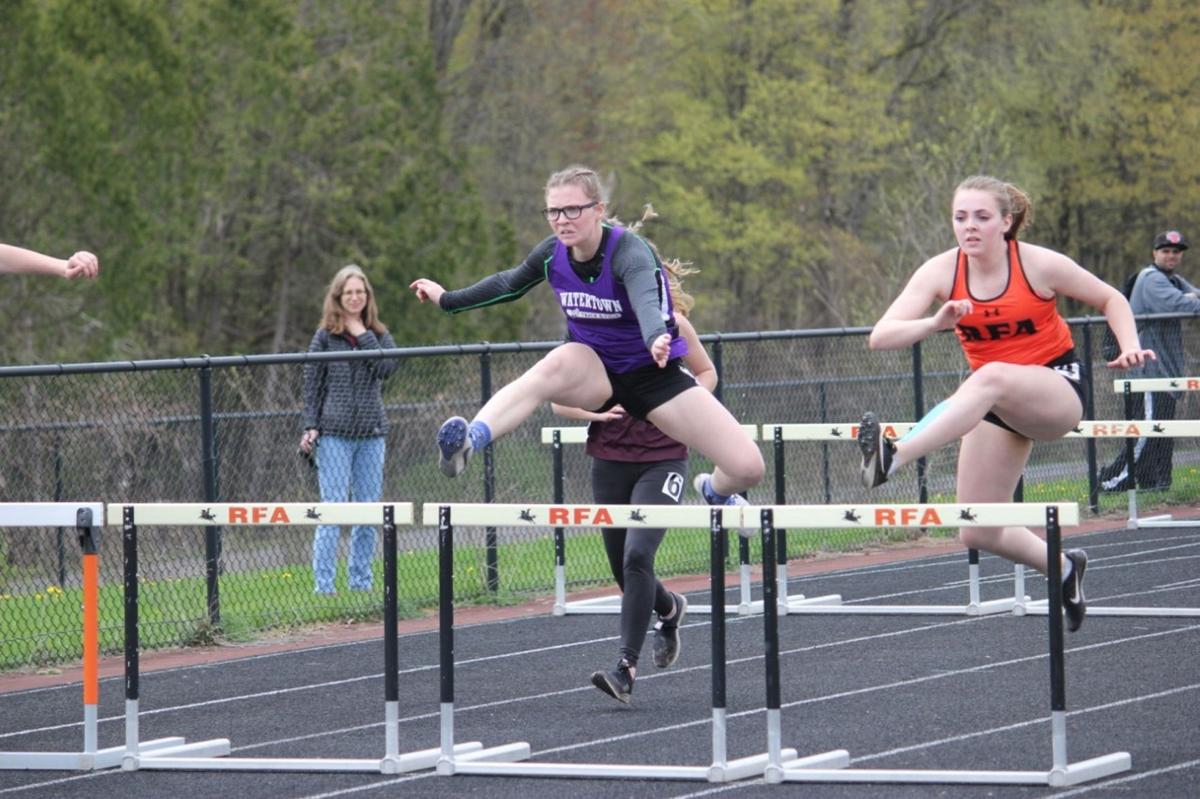 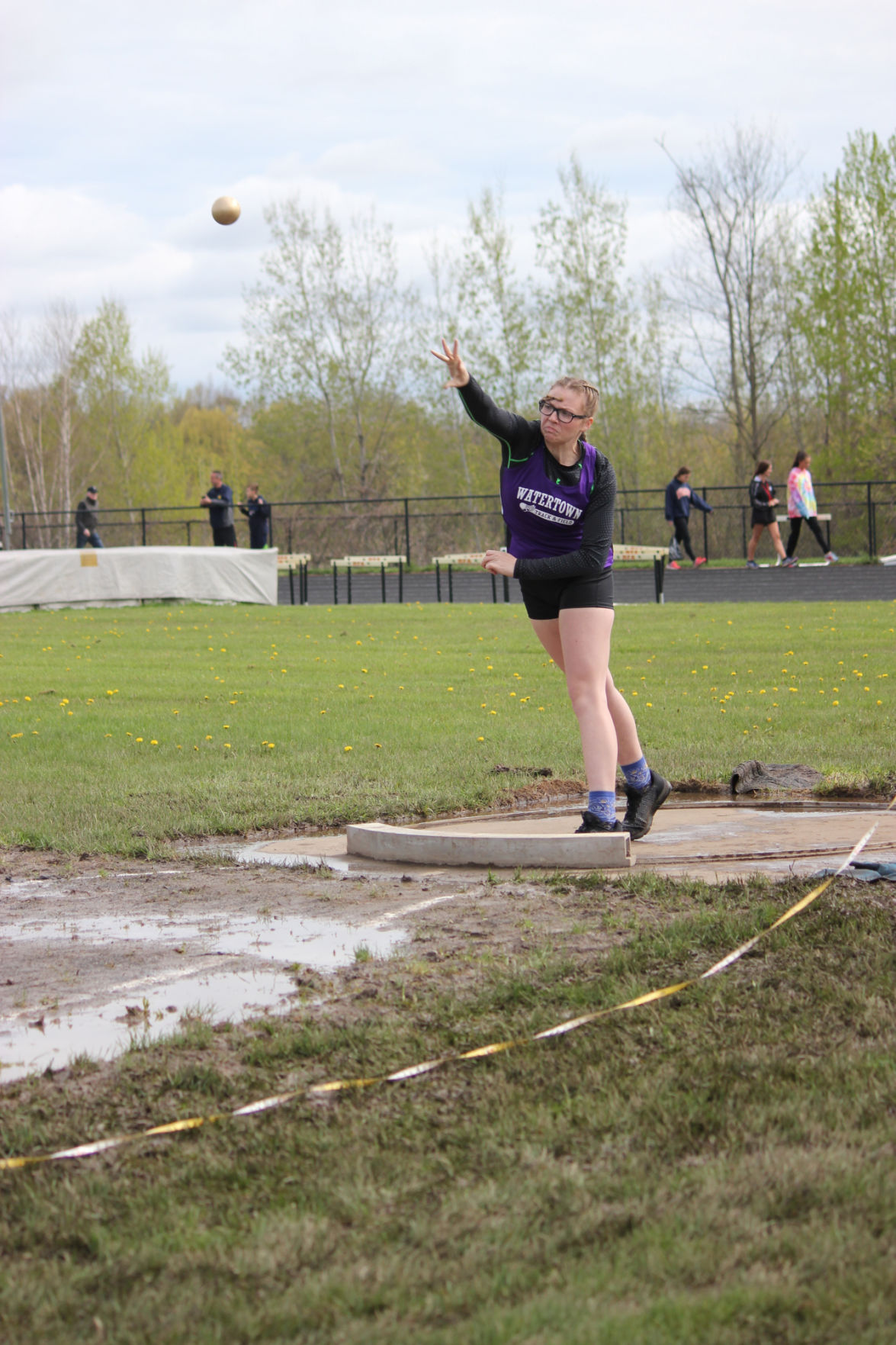 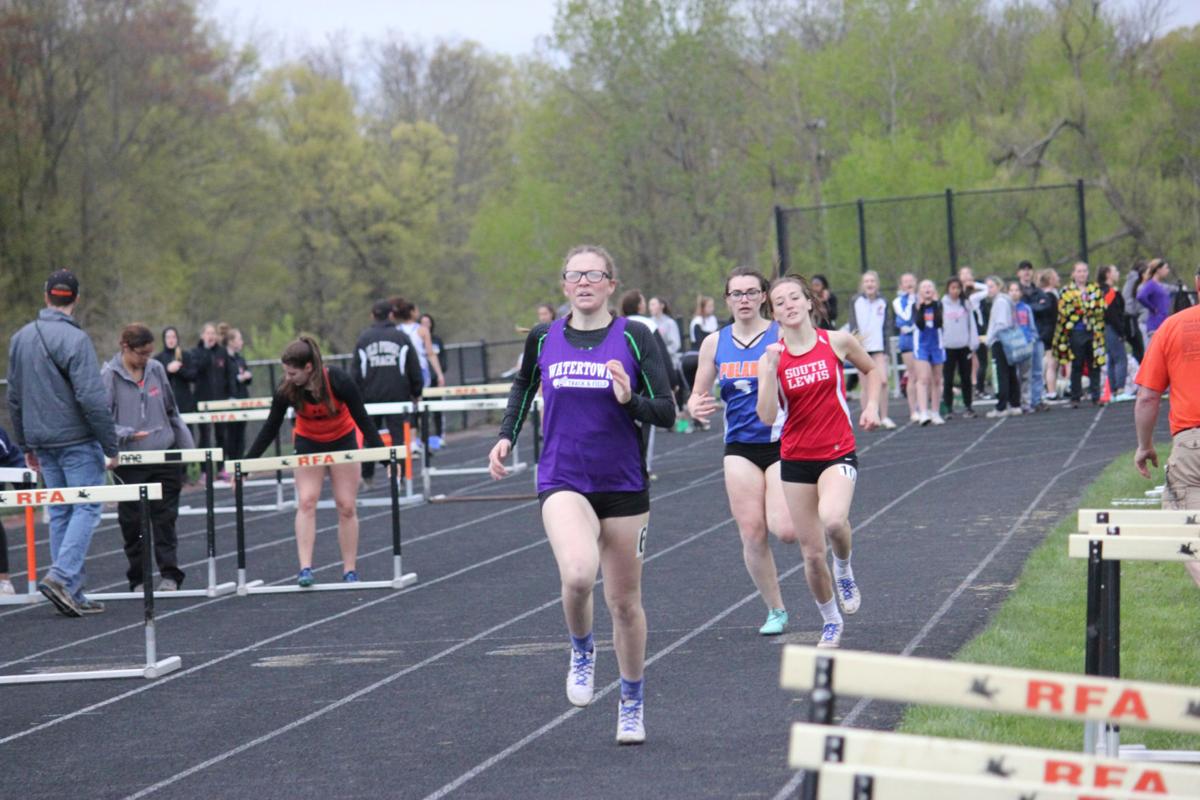 Watertown senior Tiffany Russell has always been one of the most versatile athletes for her team. That versatility led her to last year’s state track and field meet.

However, the cancellation of this year’s NYSPHSAA spring championships won’t allow her an opportunity to make a second straight trip as she made last year’s event in the pentathlon.

Russell was hoping to build on an eighth-place showing in Division I, but the outbreak of COVID-19 caused the state high school athletic body to nix this year’s championships.

“I would have loved to have been able to experience it (going to states) again,” said Russell, who’s been on varsity track since eighth grade. “I’m kind of bummed because it was in Cicero-North Syracuse, and I would have had a pretty good cheering section.”

Russell was a consistent point-getter in many events and the transition to the pentathlon made sense. Cyclones coach Robin Boomhower suggested that Russell try the pentathlon.

“She’s kind of strong in all of the events,” Boomhower said. “You’re usually going to have events your better at than others, but she’s very good at them all.”

The five pentathlon events are the 100-meter hurdles, high jump, shot put, long jump and 800 meters. However, she has one particular favorite event.

“I really love the long jump,” Russell said. “I started off in the triple jump and I pretty well.”

Russell showed plenty of improvement in 800, which is an area that she knew she needed to work. She was able to shave 10 seconds off of her personal-best time.

“It felt great to be able to do that,” Russell said. “I pushed my hardest at states.”

Winning the pentathlon requires consistency in all five disciplines. Boomhower was confident that Russell would have improved on her school-record 2,630 points in the event and made it back to the state meet.

“I think she would have won sectionals and made it back to states,” Boomhower said.

However, there may be still be Frontier League and Section 3 meets if schools are allowed to open up, and there is an abbreviated athletics calender. Russell is hopeful that she can get something out of her last time on the track.

“If we only have Frontier League or the Section 3 meet, I’ll treat it like my states,” Russell said.

The New York state PAUSE Act declared by Gov. Andrew Cuomo is set to expire May 15, but state officials said athletes must be in school before they’re allowed to compete in athletics.

A decision on if school and a spring sports season could happen in the coming days.

Sections 8 and 11 in Long Island have already scrubbed their spring seasons and 43 states have called off their sports for the rest of the academic year. Section 3 has been holding out a glimmer of hope that it will have some sort of athletics.

“(Section 3 Executive Director) John Rathbun said that they won’t give up until someone blows the final whistle,” Boomhower said.

The Cyclones were looking to be one of the better teams in the Frontier League “A” Division, and had a 50-person squad that was looking to challenge South Jefferson for the crown.

Boomhower said the team has been communicating via online group chat and sometimes it can be hard to keep track of everyone.

“I usually send something to them once a week and I’ll ask how (they are) doing,” Boomhower said.