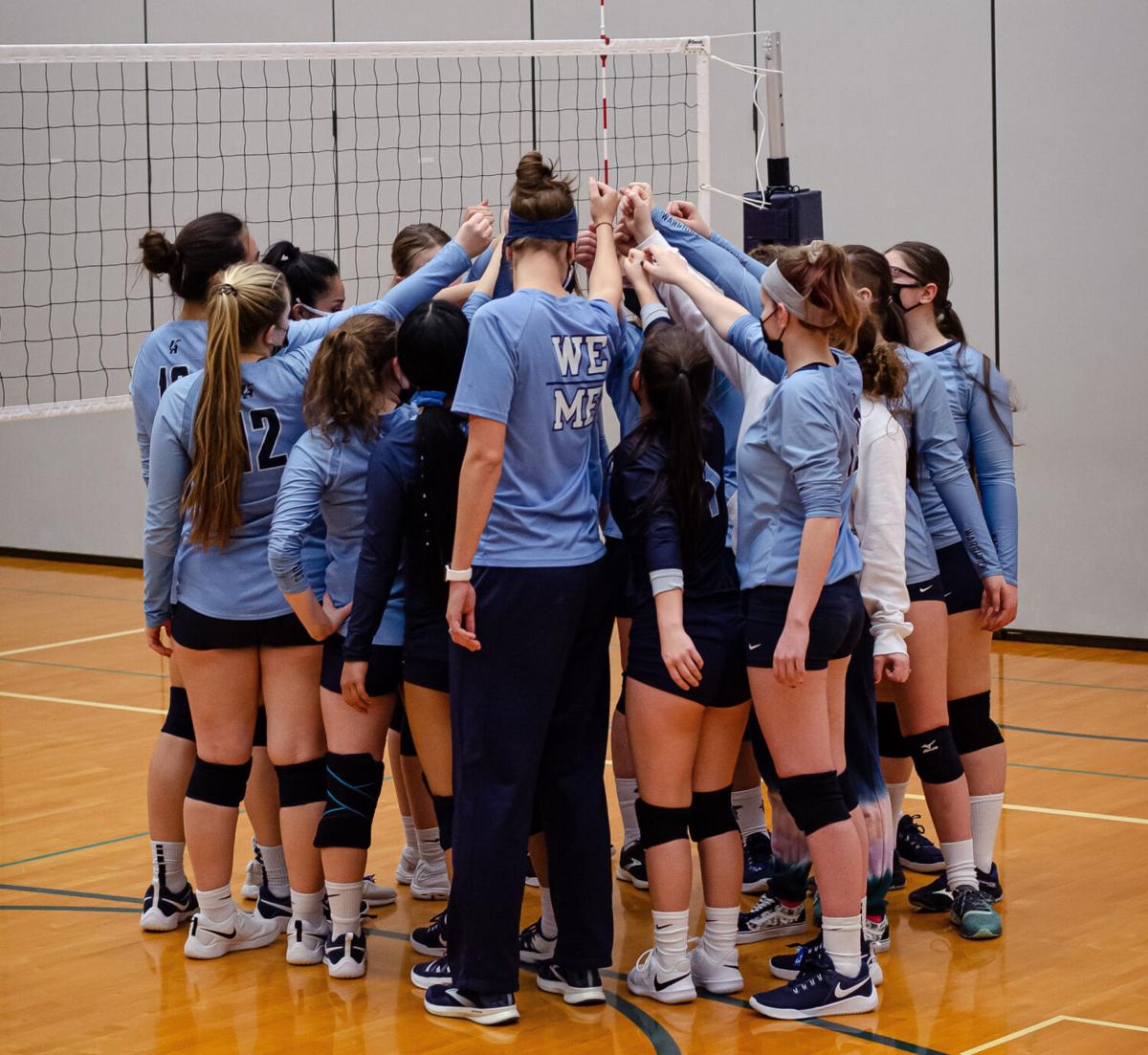 The Indian River volleyball team gathers together with head coach Alyssa Sidmore during practice. The Warriors are targeting their first division and league playoff titles. Provided by Mykala Williamson 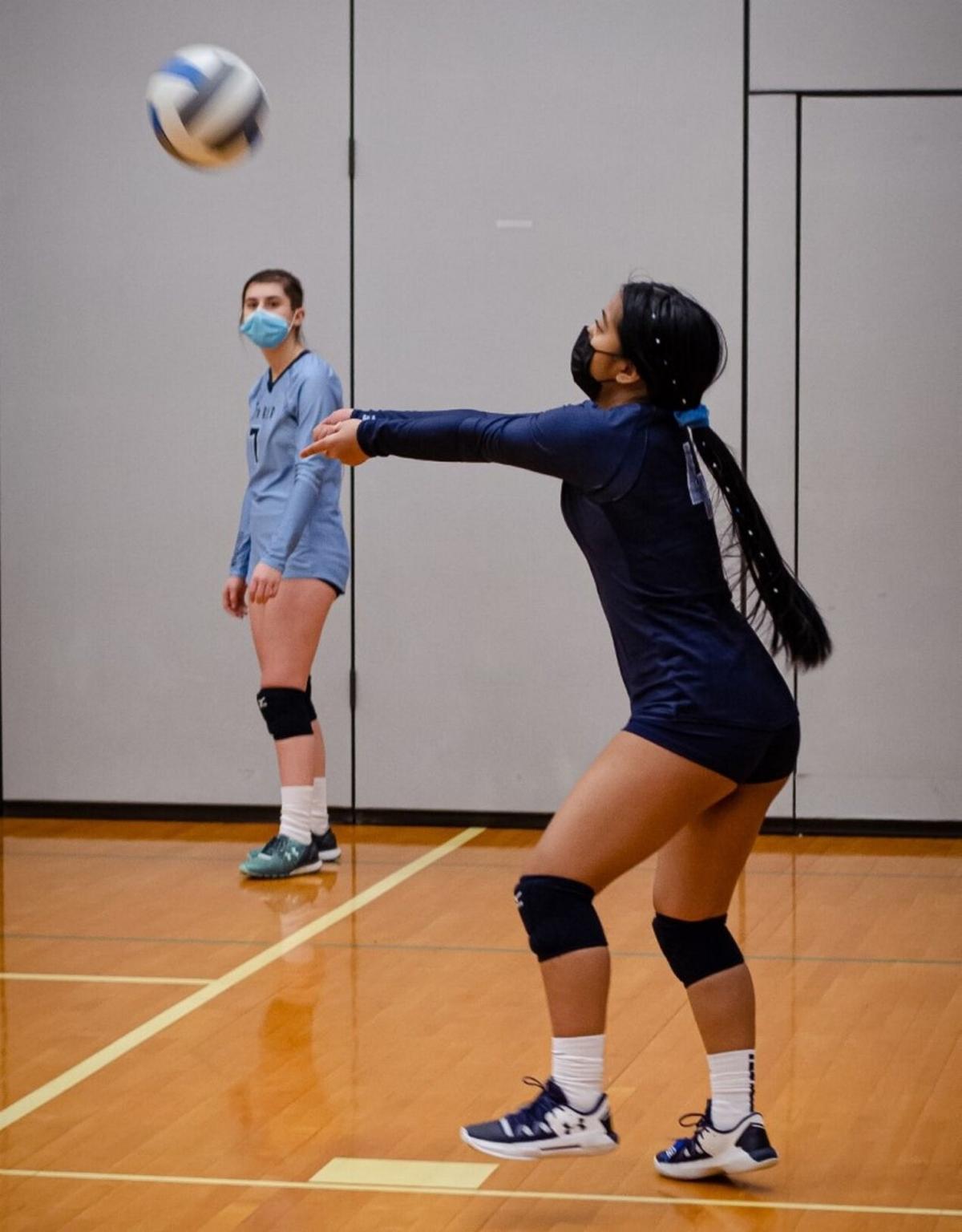 Indian River libero Zoe Cruz will leave the program after this season, her junior year, and is aiming for a title before her Warriors career is done. Provided by Mykala Williamson 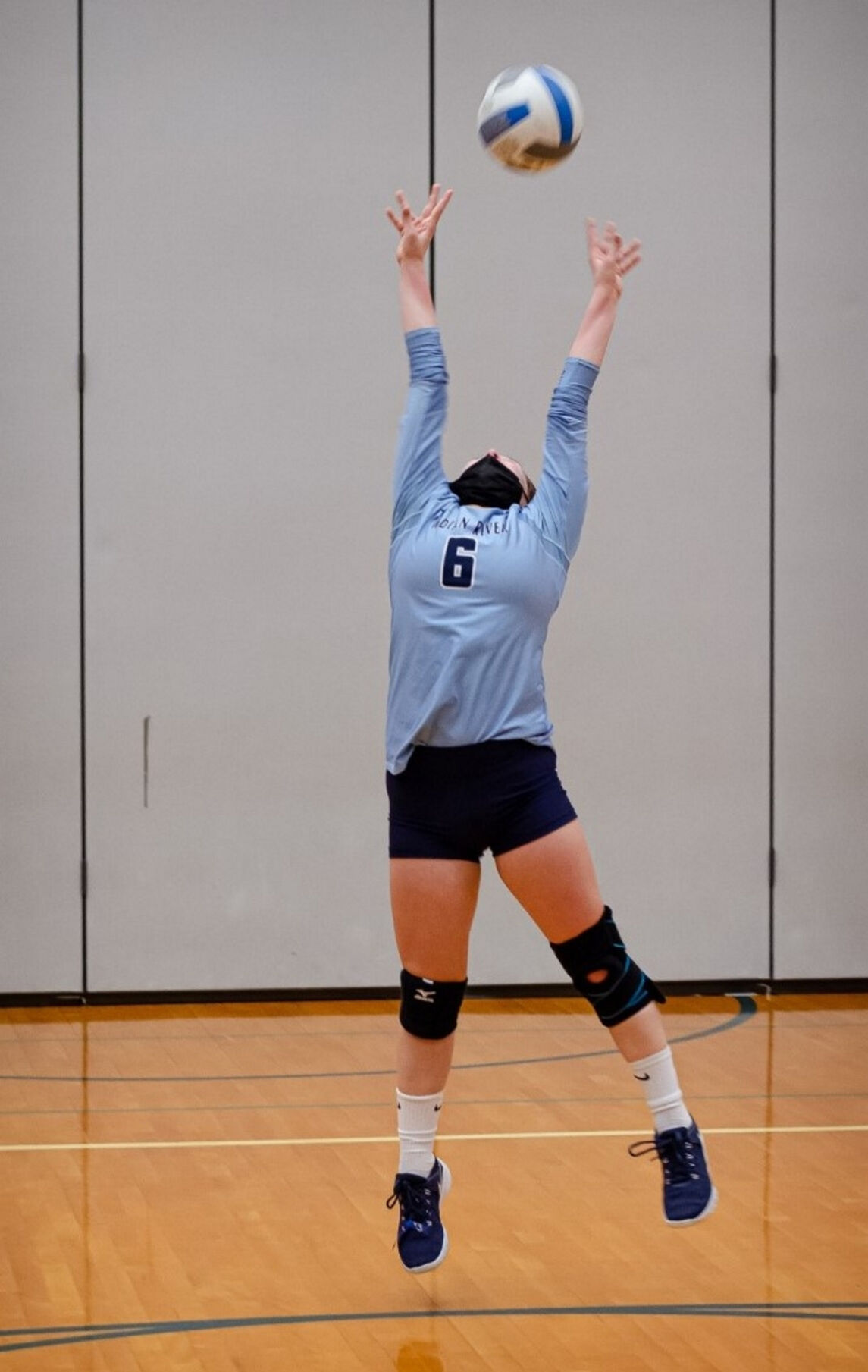 The Indian River volleyball team gathers together with head coach Alyssa Sidmore during practice. The Warriors are targeting their first division and league playoff titles. Provided by Mykala Williamson

Indian River libero Zoe Cruz will leave the program after this season, her junior year, and is aiming for a title before her Warriors career is done. Provided by Mykala Williamson

PHILADELPHIA — The Indian River volleyball team’s success has been a long time coming.

The Warriors are sitting on top of the Frontier League’s “A” Division in pursuit of its first division and league playoff crowns in school history. Indian River is 5-2 in league and overall play and is looking to check off some more firsts from its list.

“We’re trying to start a new foundation for the program and get more wins,” junior librero Zoe Cruz said.

Indian River has already checked off one of those goals by beating Beaver River for the first time in 35 years during a match on Dec. 14. It was something that shocked everyone in the program.

“When (Beaver River coach) Gene Sundberg said (it was) 35 years after we won, I was kind of flabbergasted because I’m only 34,” Warriors head coach Alyssa Sidmore said. “It was awesome for the girls and for the program.”

The Warriors haven’t been an overnight success story since Sidmore took over in 2013-14, a season in which they finished with one win. Indian River has climbed steadily up the standings and managed a pair of Section 3 playoff appearances, but have run into some of Section 3’s best within its own league, such as division rival Carthage in 2017 when the Comets were in the middle of their 78-match winning streak.

“Carthage and Watertown are always our biggest competitors and actually beating them in the first half of the season was really cool.” junior outside hitter Madallyn Moore said.

The team has also made two “A” Division playoff finals during Sidmore’s tenure, but have run into the Comets at both turns. If the standings hold, Indian River won’t have to play that first-round match and can wait for its opponent.

Indian River is also seeing the results of building its program from the ground up. The Warriors have put plenty of effort into preparing the modified and other youth programs for the varsity level, modeling the strategy after similar programs at Sandy Creek and Carthage.

“I graduated from Watertown and knowing what (former coach) Mark Taylor has instilled in me,” Sidmore said. “We know the transition is difficult (at Indian River) with military families coming in and out, but the girls keep pushing and working hard.”

The Warriors still have meshed well together.

“I think it’s all of our different personalities,” Moore said. “They say opposites attract and we get to play different styles and learn from each other.”

But athletes from military families know they may leave before their high school career is over. Cruz will depart at the end of the school year, so she’s hoping that they can put together a season to remember.

“It would mean so much to seniors and people like me that aren’t returning to get a division title or a playoff title,” Cruz said.

One person Sidmore credits for the program’s success is assistant coach Mykala Williamson, who has been an integral part of molding the current crop of players.

“I have been extremely fortunate to have the best assistant coach in Coach Williamson, who has helped make a tremendous impact on the IR volleyball program for the last five years,” Sidmore said.

Indian River’s fast start has not dulled its focus as the team’s mantra emphasizes the season’s “second half” and not letting up.