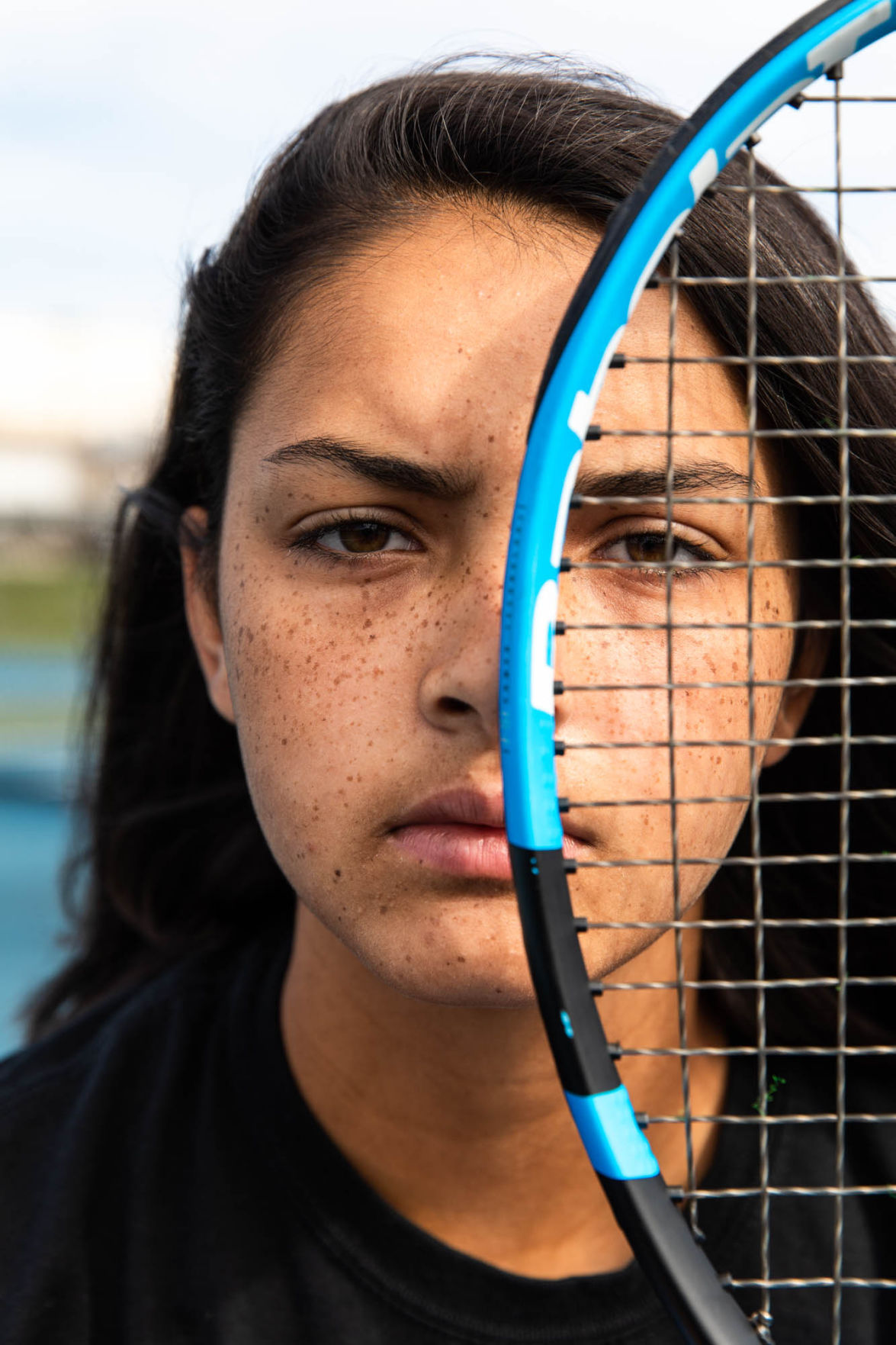 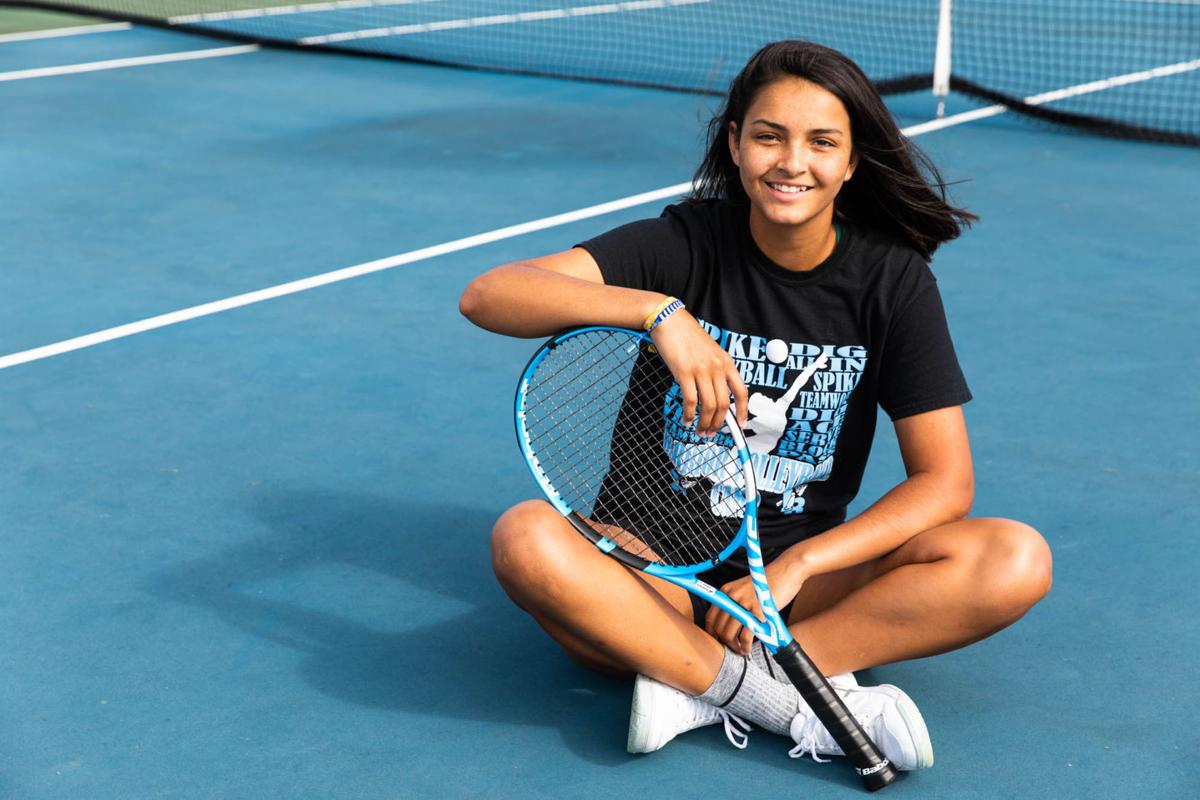 Alexis Cruz returned to Indian River as a junior last season and put together a strong season. She’s now the Warriors’ No. 1 player for her senior year.Sydney Schaefer/Watertown Daily Times 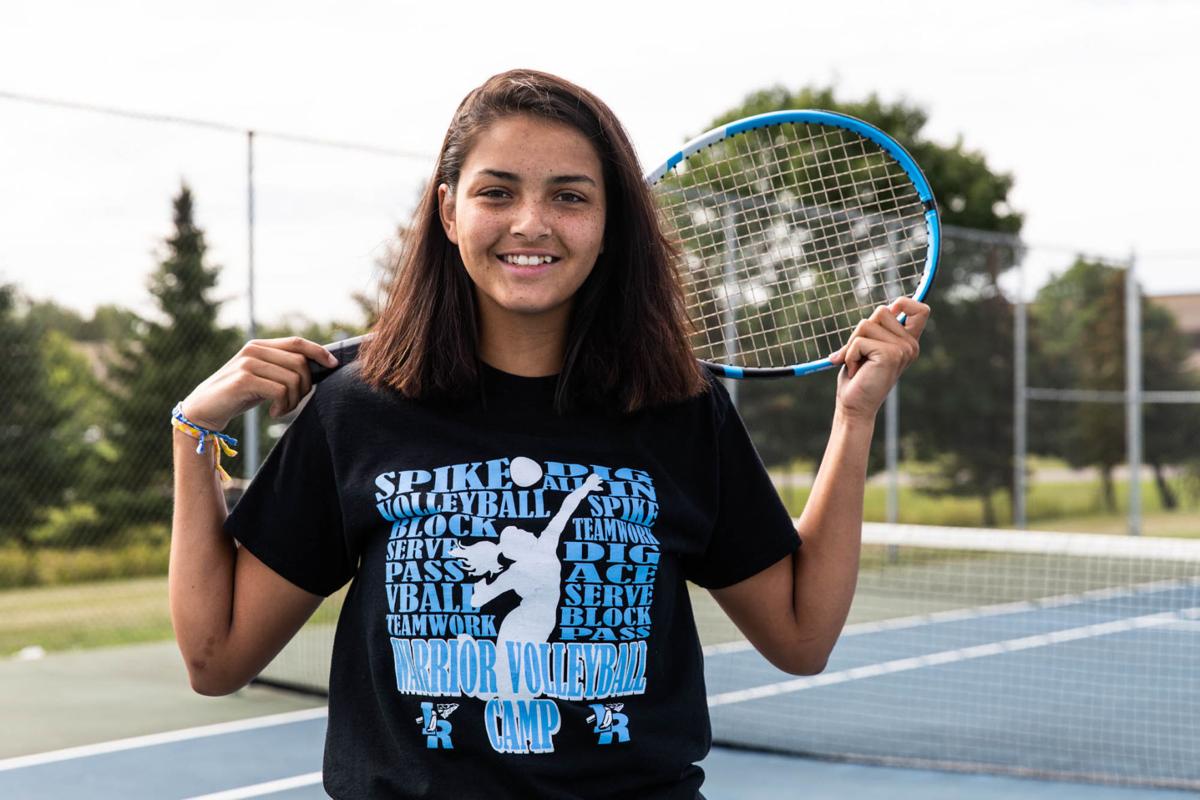 Indian River’s Alexis Cruz poses for a portrait at the school’s court in Philadelphia. Cruz is looking to make a run at a sectional title this year.Sydney Schaefer/Watertown Daily Times

Alexis Cruz returned to Indian River as a junior last season and put together a strong season. She’s now the Warriors’ No. 1 player for her senior year.Sydney Schaefer/Watertown Daily Times

Indian River’s Alexis Cruz poses for a portrait at the school’s court in Philadelphia. Cruz is looking to make a run at a sectional title this year.Sydney Schaefer/Watertown Daily Times

PHILADELPHIA — Alexis Cruz is making the most of her return to Indian River and looking to cap her tennis career off with a spectacular senior season.

The Warriors’ top single player is looking to repeat her stellar junior season when she reached the Section 3 state open qualifier and delivered a third-place showing at the Section 3 Division II tournament. She returned to Indian River after living in Fort Riley (Kansas) and Fort Sill (Oklahoma) as her father, Michael, is in the military.

“It’s nice to be back home,” Cruz said. “I was here the first eight years of my life before going to Kansas and Oklahoma.”

Cruz honed her tennis skills in Kansas where the conditions involve warmer temperatures than in Northern New York. The weather forces her to think more about her shot selection.

“The wind is a very big factor and having to adjust is one of the bigger issues in my game,” Cruz said.

She’s even taken some of those tips and passed them on to her team and coaches. Fifth-year coach Alyssa Sidmore has even taken a few suggestions from her.

“For her to come in and give me some pointers and helpful hints has been great and it’s improved our team overall,” Sidmore said.

Cruz’s ability to make the Division II semifinals drew notice as she went against players from the Syracuse area, including from powers such as Jamesville-DeWitt, New Hartford and Whitesboro.

“It’s a big deal because they play year-round,” Sidmore said. “They play indoor, they play outdoor and they see a lot harder competition.”

Her sectional run has given her a lot of motivation for the season. She’s been working on her game and playing in other tournaments against older and more experienced competition.

“I know just the couple Watertown-based tournament that I do against grown-ups helps,” Cruz said.

She’ll be counted on to lead a Warriors team that will have a few new faces due to graduation. Indian River features only five returnees in a large lineup with many still learning the game. Sidmore can rely on Cruz to help the younger and inexperienced players.

“She’s somebody I can lean on and start stretches if I’m running behind to practice,” Sidmore said. “She just does a great job of being a leader on and off the court.”

The Warriors have possessed strong first singles players in the last few seasons with Cruz and Alexzha Garcia. Sidmore said that’s one less thing she needs to worry about when she’s filling positions.

“The mentality right now is trying to figure out who’s going to second singles and third singles,” Sidmore said. “I know Cruz is going to do a great job and I shouldn’t have to worry about it.”

The Frontier League will be wide open due to the graduation of many top players from both the “A” and “B” Division. Indian River, Immaculate Heart, South Jefferson and Carthage lost many key players in the “A” Division.

I’m not sure what I’m expecting this year,” Cruz said. “A lot of people have graduated so I don’t know what I’m looking forward to.”

A look at this year’s teams: