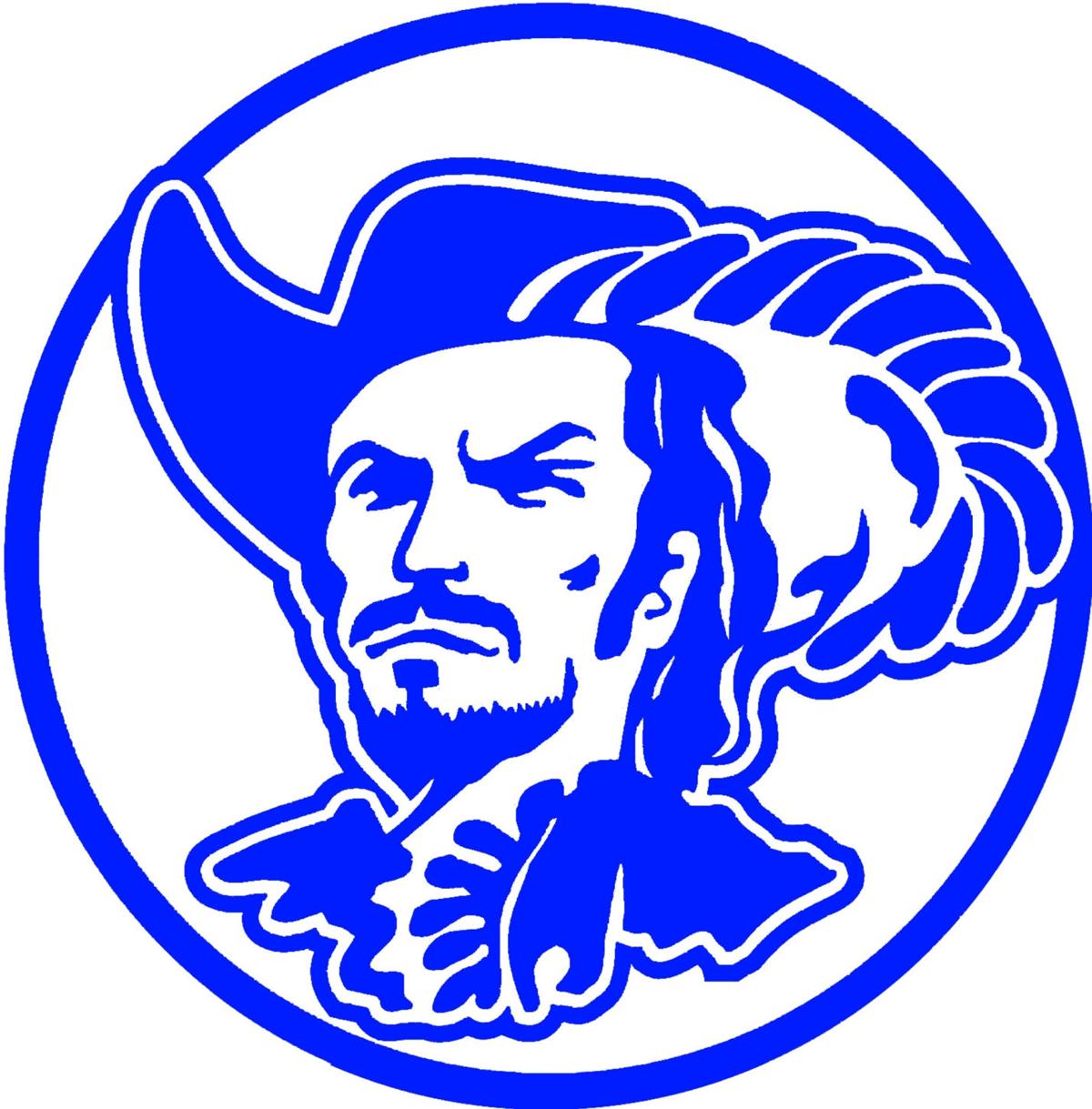 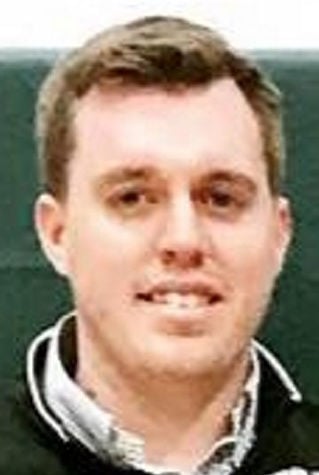 WATERTOWN — It was only a matter of time before Jared Wilson took hold of his own basketball program. Last week, Immaculate Heart Central announced that it had hired Wilson to serve as its head boys basketball coach, starting in February and replacing longtime Cavaliers coach Mike Delaney.

Anthony Burgess will work as the interim Cavaliers coach for the 2019-20 season, though Wilson will still be around the team during open gym sessions to help build a connection with his future players.

Wilson, an assistant coach at Lyme, is postponing his start with IHC in order to coach his younger brother Isaiah Wilson for his senior year at Lyme.

“It just goes back to family and my commitment to Lyme, I went to Lyme, I graduated from Lyme, I’ve been coaching there since my first day out of college,” Wilson said. “My dad and I have always talked that eventually I would like to have my own program, but I also told my dad that I want to be here until Isaiah is done. And not only for Isaiah, his whole class was the first class I started coaching when they were in fourth, fifth and sixth grade.”

Having coached at Lyme for six years, and having built connections as the Director of Basketball Operations for Victory Athletics, a developmental program for area youth, Wilson saw the IHC position as the perfect opportunity.

Jared has learned a tremendous amount from Leo in terms of basketball strategy, it’s one of the reason IHC’s athletic director, Tom O’Brien hired him. But Wilson has also learned how to relate to the kids on the team.

O’Brien hopes that Wilson being active in the area will help build connections with the current players and prospective players.

“He’s young, he knows a lot of the kids from the area and got great recommendations from other area coaches,” O’Brien said. “He has a lot of energy and we need someone to not just coach our varsity team but get involved in our lower levels as well and really run it as a program.”

IHC has struggled with its participation in athletics in recent years and the boys basketball team is no exception. In 2019, 10 kids are expected to play on the varsity squad, which isn’t out of the ordinary, but they will not field a junior varsity team.

Wilson is embracing the challenge of getting kids to join the program.

“I went to their strategic planning meeting that they had last spring, because I knew I was going to be interested in this position, and there are some good things on the horizon,” Wilson said. “I think once these families see that and see these changes that are being made, they’re going to want to be part of it. I want to be part of it.

“There is definitely somethings that are being put in place right now as far as overall opportunities that the school can offer and I think that it’s going to, if anything, stop the bleeding of kids leaving.”

IHC will begin its season in early December. The school is still in the process of hiring a new girls varsity basketball coach.