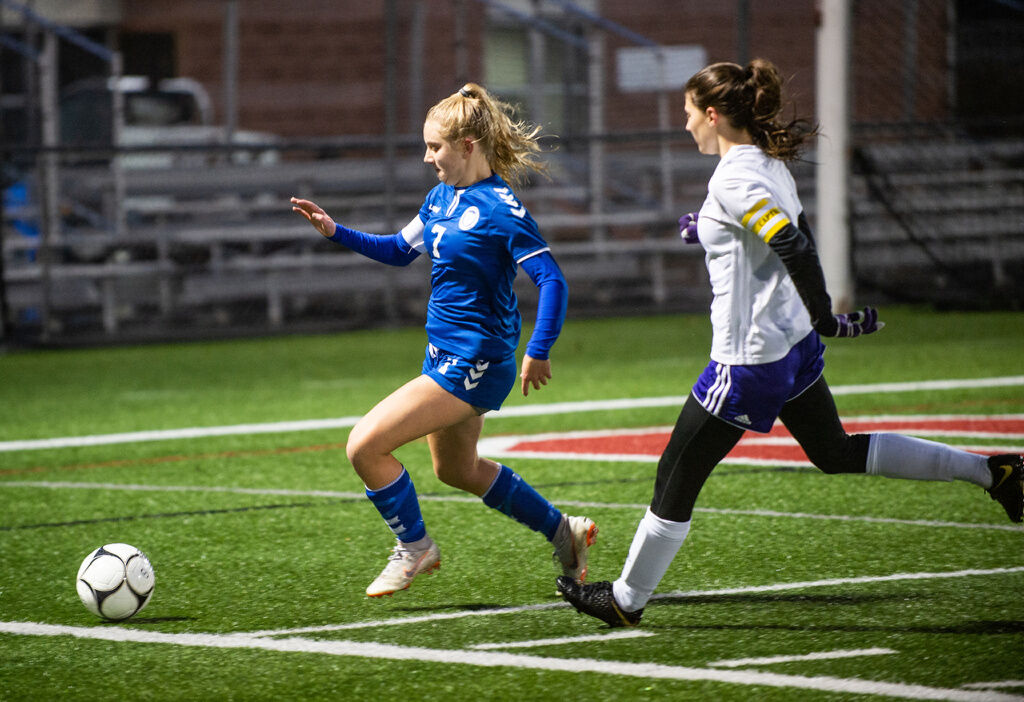 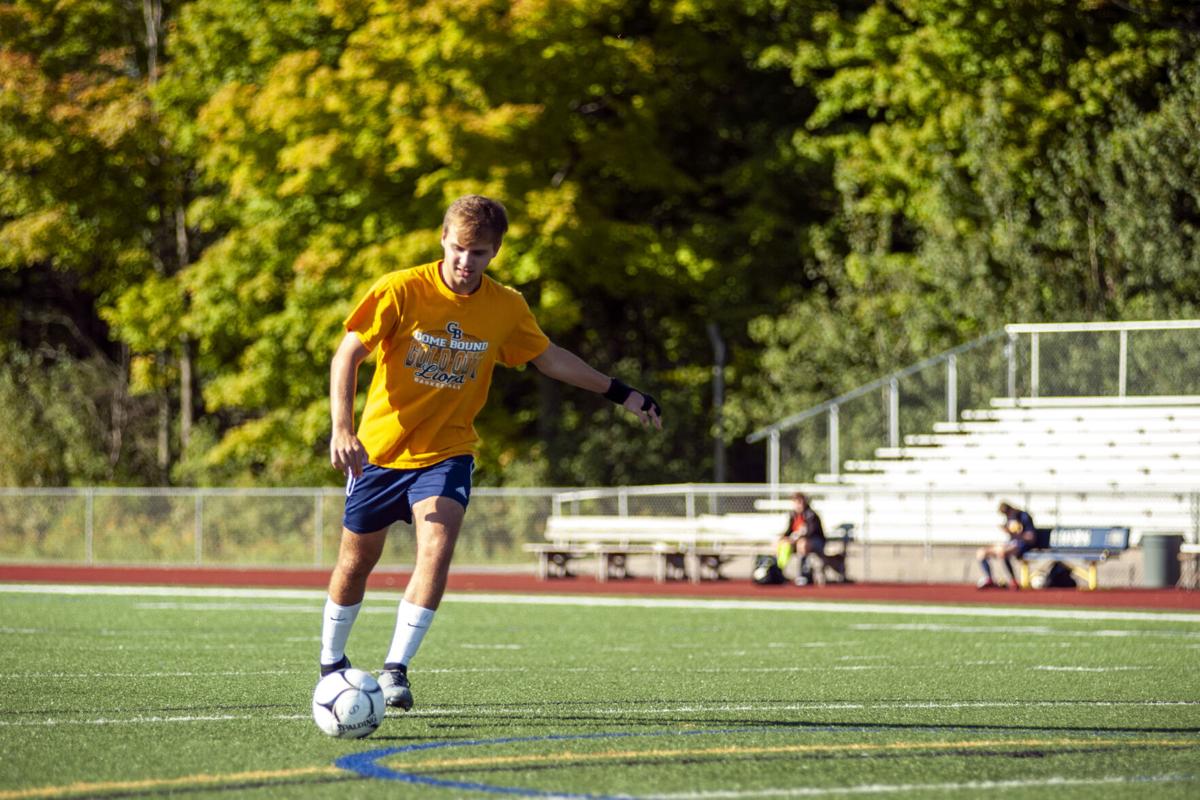 Nick Lennox, of General Brown, lines up his shot into the net during practice in Dexter last year. Watertown Daily Times

Nick Lennox, of General Brown, lines up his shot into the net during practice in Dexter last year. Watertown Daily Times

Football, considered a high-risk sport, is not permitted to begin competition, but will be able to practice starting Sept. 21. A start date for the football season is not currently set.

Gov. Cuomo also said schools can only travel to compete or practice against other schools in their region, or in neighboring regions, until Oct. 19. After that, the state will permit further travel.

Schools will also have to follow state Department of Health issued guidance.

Kyle Gaumes, a rising-senior at Lyme and a member of its boys soccer team, is happy and relieved sports will be permitted in the fall.

“If sports were not involved with school that would just make it harder to get up and get to school,” Gaumes said. “That’s for sure. When you get to school on game day, there’s nothing better than that.”

In a press release sent out by Gov. Cuomo’s office on Monday, it stated spectators are limited to two per player.

“Hopefully they can come up with a way to have everyone there at the games and not just have a limited amount of spectators,” Gaumes said. “Because that’s a big part of getting motivated and everything during the game.”

Lyme boys soccer coach Rob Goutremout is excited to have some sort of season this coming fall, but the news of having sports at all came as a surprise.

“Honestly I was very shocked, I didn’t think there was any way that we were playing,” Goutremout said. “I’m glad we are, but I didn’t think it was going to happen based of the way people were talking.”

Goutremout sent a text to his team on Monday afternoon telling them to start conditioning for the season.

“We’re not allowed to have a practice yet, we’re only going to be able to have six or seven practices and that’s not enough usually,” Goutremout said. “So that’s a big question. There’s also the question of wearing masks. I haven’t had a meeting with our AD (athletic director) to see if we’re going to wear masks. I don’t know protocol for a lot of things.”

While there won’t be a state championship, hope still remains for some form of playoffs, even if it’s just in the Frontier League.

For the Beaver River boys cross country team, the loss of the state playoffs was a big blow.

“The moment that they said that they were going to cancel the state meet, we were pretty disappointed,” coach Alex Barrett said. “And I don’t think that will be something that they would add back in the fall. We’re happy to have something to do, but, without trying to sound to full of ourselves, we have a very competitive team and quite a few seniors so it’s hard not to be a little bummed that we don’t get to showcase against the best talent in the state when we have a team that of that caliber.”

The Beavers, who have won 18 boys cross country state titles, also lost the opportunity to compete in the Nike Cross Nationals invitation, which canceled its event. Nevertheless, the opportunity to partake in some competition is a welcomed one.

“Having something is better than nothing for sure and there are several of our runners who would be in competition for athletic scholarships at D-1 or D-2 schools and to be able to have the chance to showcase that talent is pretty important too.”

For football coaches and players, the start to their 2020-21 season is still up in the air. Gov. Cuomo allowed for practices to begin on Sept. 21, but is still prohibiting competition between schools. It’s unclear when games will be permitted.

“I am happy we can at least start preparing and start thinking a little more about football in the event we can actually play,” Gouverneur football coach Sean Devlin said. “It is not a perfect situation, but at least it’s something.”

If football isn’t allowed this fall, the NYSPHSAA has a plan in place to play a season in the spring, beginning on March 1. That is far from a perfect plan, though.

“We don’t have turf. If we were to start March 1, most years we still have snow and in March the field is thawing, it’s muddy. It’s not good for the grass,” Devlin said. “You can play lacrosse because your job isn’t to tackle someone to the ground. In football, it is. Tackling someone to the ground that still has frost on it, it’s not very safe.”

There also remains the question of coaches and players having to balance multiple sports at once, something that rarely occurs during a normal school year.