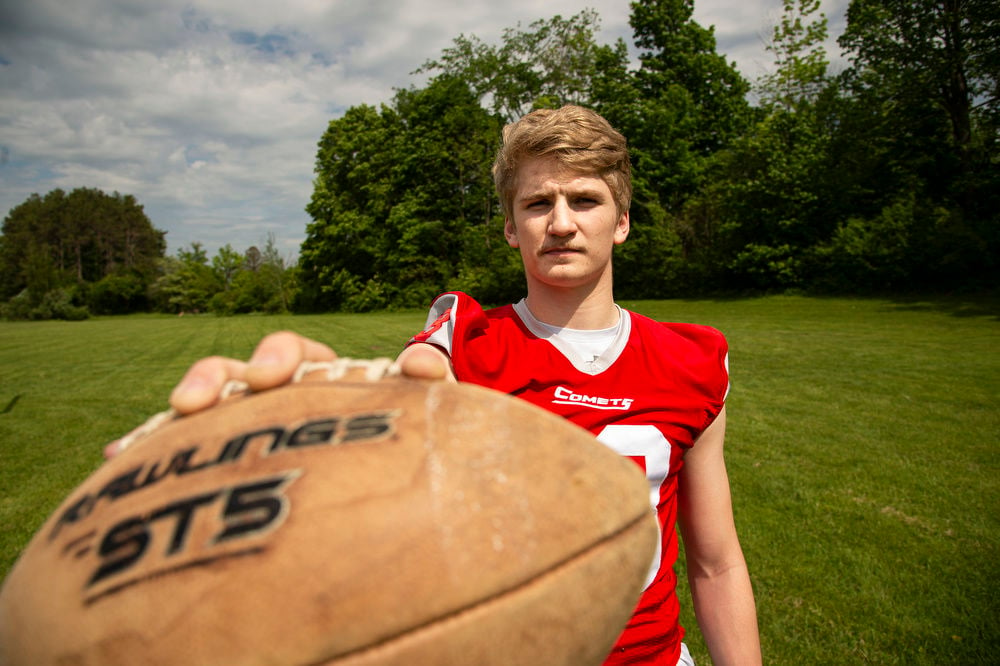 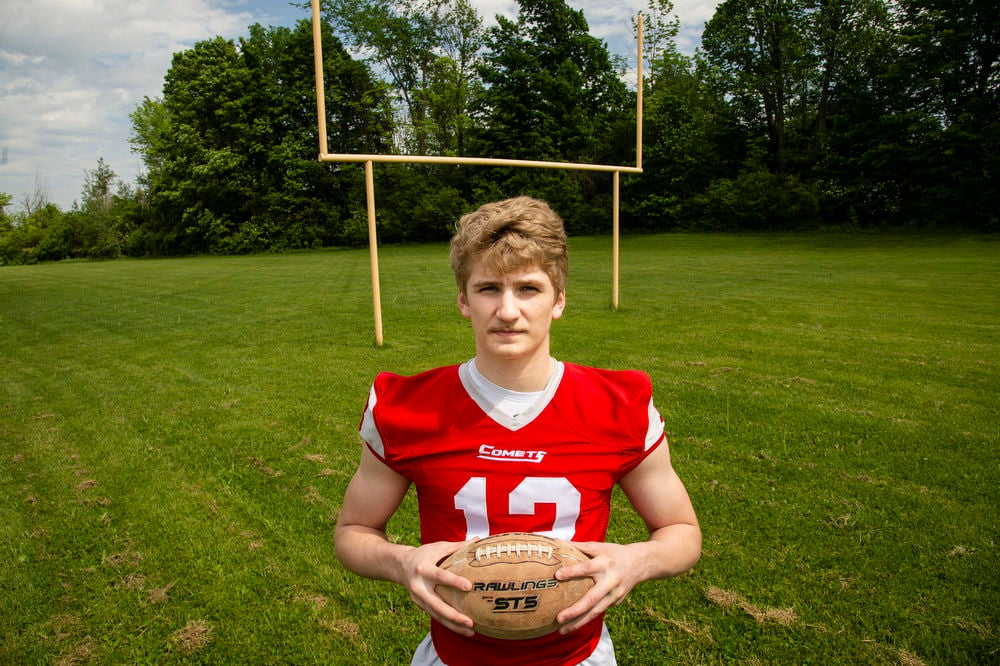 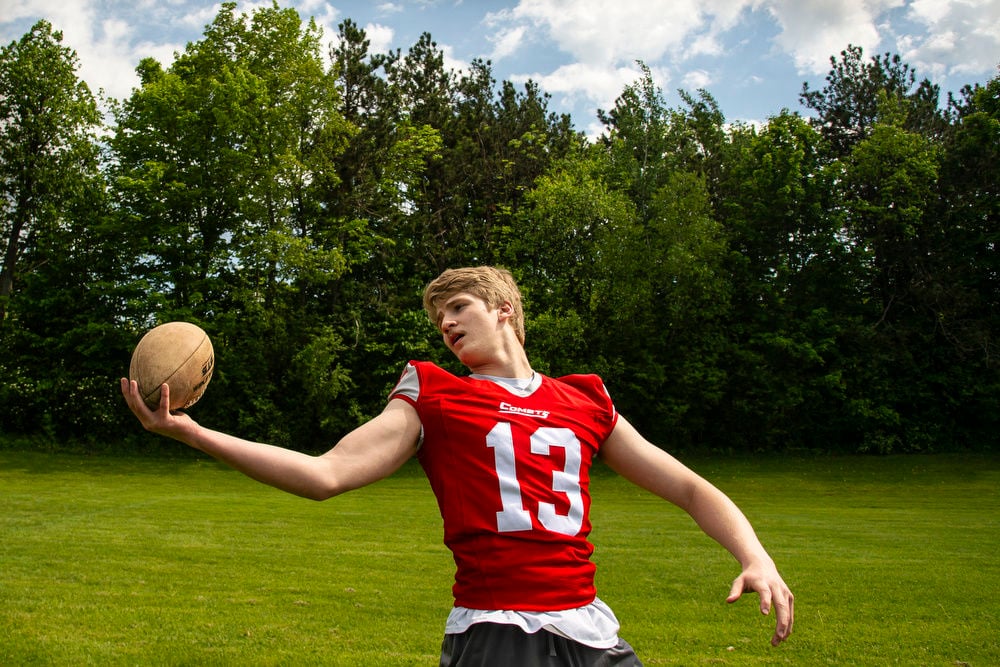 Carthage’s Thomas Albright said the next play on the field is always what brings him back. Emil Lippe/Watertown Daily Times

Carthage’s Thomas Albright said the next play on the field is always what brings him back. Emil Lippe/Watertown Daily Times

Q: How did you kind of fall in love with football? Do you remember a moment where you said this is the sport for me?

A: “Yeah, when I was younger, my school was big into football. We had a rivalry game that we won and it was neat for the school because we threw a party after. It was something special to beat a rival school.”

Q: As an athlete, what’s your favorite moment as football player?

A: “It was finishing the championship game in the Dome, the state championship (vs. Cornwall), even though we lost. Just the atmosphere of it, it was honestly one of the greatest atmospheres I’ve ever been a part of.”

Q: As a football fan or a fan of any sport, do you have a favorite moment?

A: “When you see the roar of the fans whether it be from a replay or a highlight, you still get a jitter feeling afterwards.”

Q: Is there an athlete that you kind of look up to the most and why?

A: “Before he died it was definitely Kobe. He was someone I liked because he worked hard and he did what he had to do and when he was young he competed with everyone.”

Q: What’s the best piece of advice you’ve received from a coach, mentor or teammate?

A: “It’s a positivity thing. Sometimes things go wrong and it’s always nice to hear, ‘yeah, these things happen man, don’t worry about it.’” The next snap is what you want to hear. That’s what I’m always being drawn back to, it’s always what’s next, what’s next.”