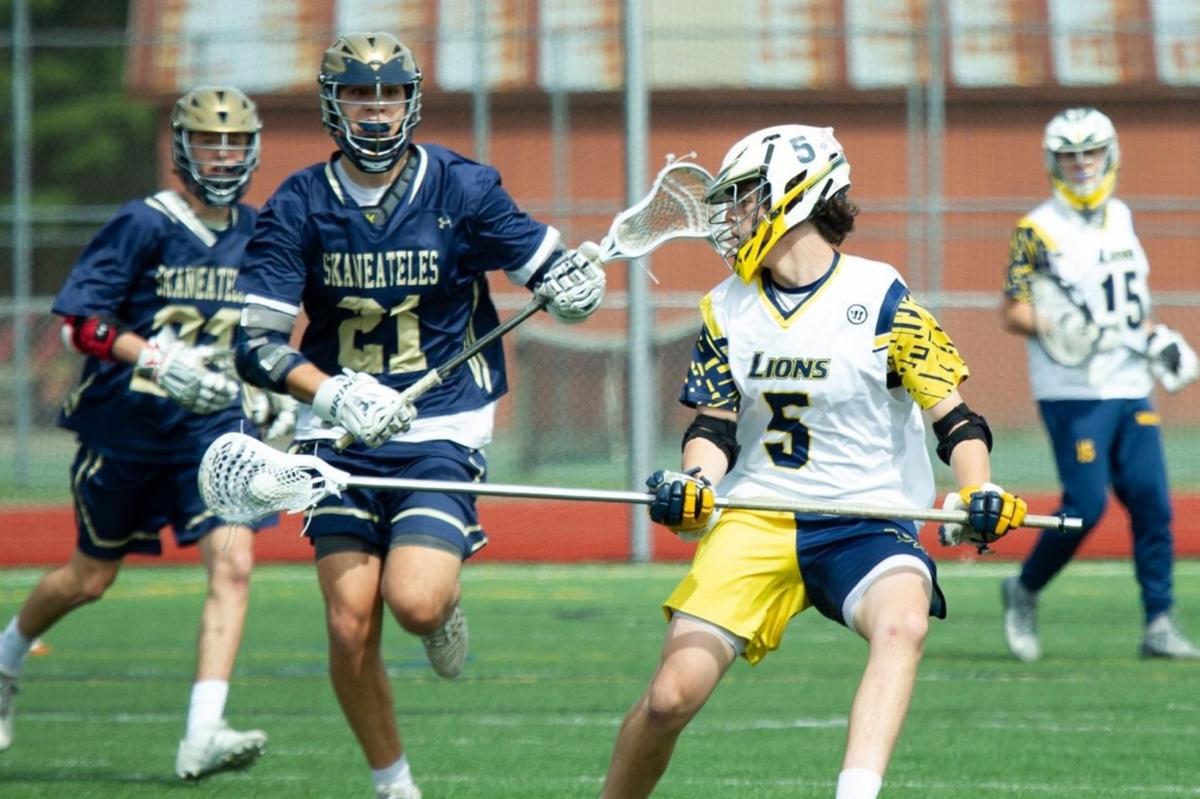 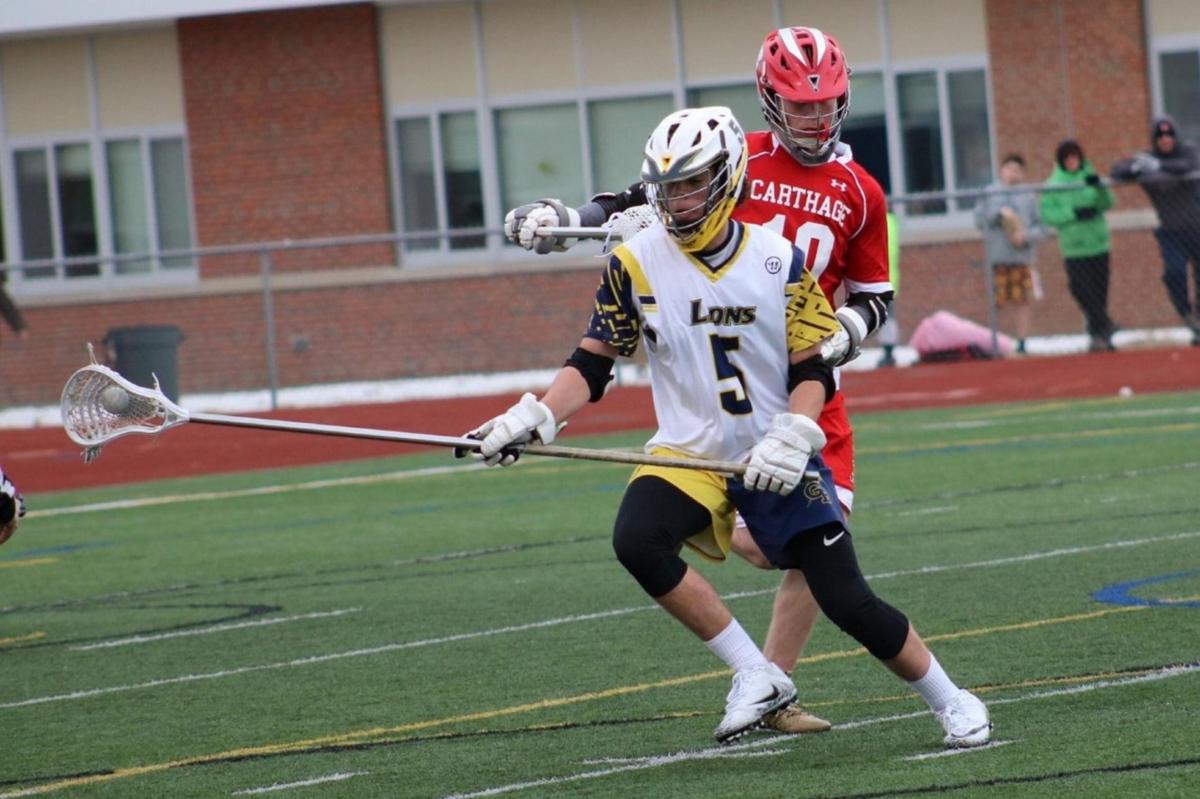 General Brown defender Gavin King, shown in a Frontier League game against Carthage, would have been the only senior on the Lions’ boys lacrosse team this year before spring sports were canceled because of the coronavirus. Provided photo 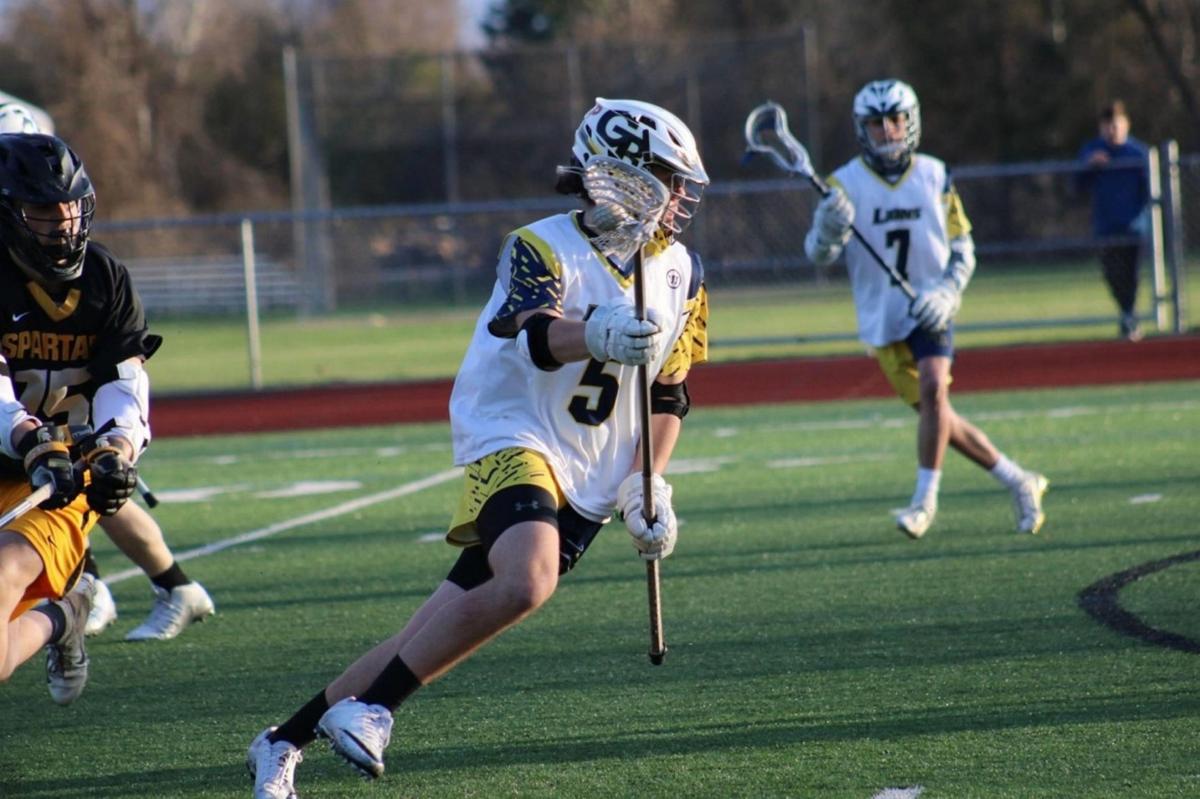 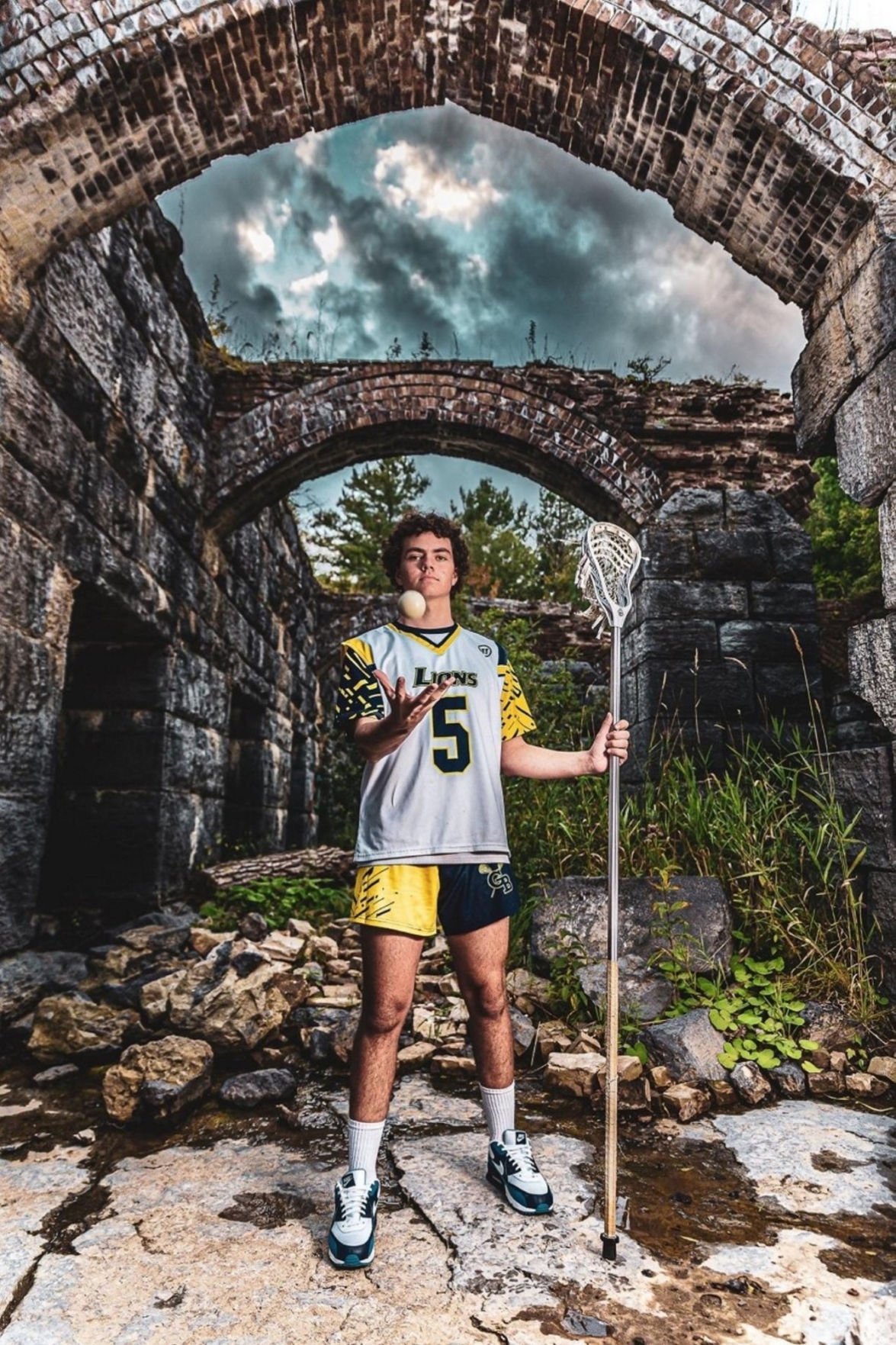 General Brown defender Gavin King, shown in a Frontier League game against Carthage, would have been the only senior on the Lions’ boys lacrosse team this year before spring sports were canceled because of the coronavirus. Provided photo

Q: How did you fall in love with lacrosse?

A: “I think it was more of like the camaraderie, like all my friends were playing and it’s just a fun sport to play. Because I used to play football, too, and when I was younger, I couldn’t really decide between the two. But I think just my work ethic was a lot higher for lacrosse and it was a sport my friends were playing. ... Also, I played in a summer tournament back in sixth grade with a team coached by coach (Chad) Parker, who is our assistant coach (on defense) at General Brown, and he gave me a long-pole (stick), so that’s when I first started playing defense, and that’s when I realized I can actually do something with this sport. Like I enjoyed it a lot and worked really hard from there.”

Q: As an athlete, what’s your favorite moment in lacrosse?

A: “Playing for a sectional championship against CBA two years ago. Even though we didn’t win, we were one of the final two teams in the section still playing and battling it out for the championship. We hadn’t been there since probably the late ‘90s, so it was exciting. I think coach Parker was on that team back then.”

Q: As a lacrosse fan or a fan of any sport, do you have a favorite moment?

A: “For high school, I would say it was seeing the football team go to the (Carrier) Dome three years in a row. I had friends and older brothers that played football, too, and I kind of grew up with a lot of them, so seeing them go out there and play, and until recently, a lot of my friends were on those teams, too. So seeing them succeed was definitely enjoyable.”

A: “I think Kawhi Leonard, he plays in the NBA. Because he’s just all hard work, he doesn’t say much, he’s not flashy or anything like that. He does what he has to do and he does it well, he’s an excellent defender, which is my position. So I like the way he plays, and I think basketball and lacrosse translate very similar, so a lot of what I can do now is from watching Kawhi Leonard. Watching him in the Finals last year was awesome.”

Q: What’s the best piece of advice you’ve received from a coach, mentor or teammate?

A: “I would say the best advice I got was ‘just to do your job and do it well.’ It’s kind of like a football saying from coach (Doug) Black, and I’ve also heard it from like coach Parker and coach (Rich) Purvis. Kind of like, just do your job and don’t worry about what other people are doing, as long as you’re doing well, then you’ll help the team.”