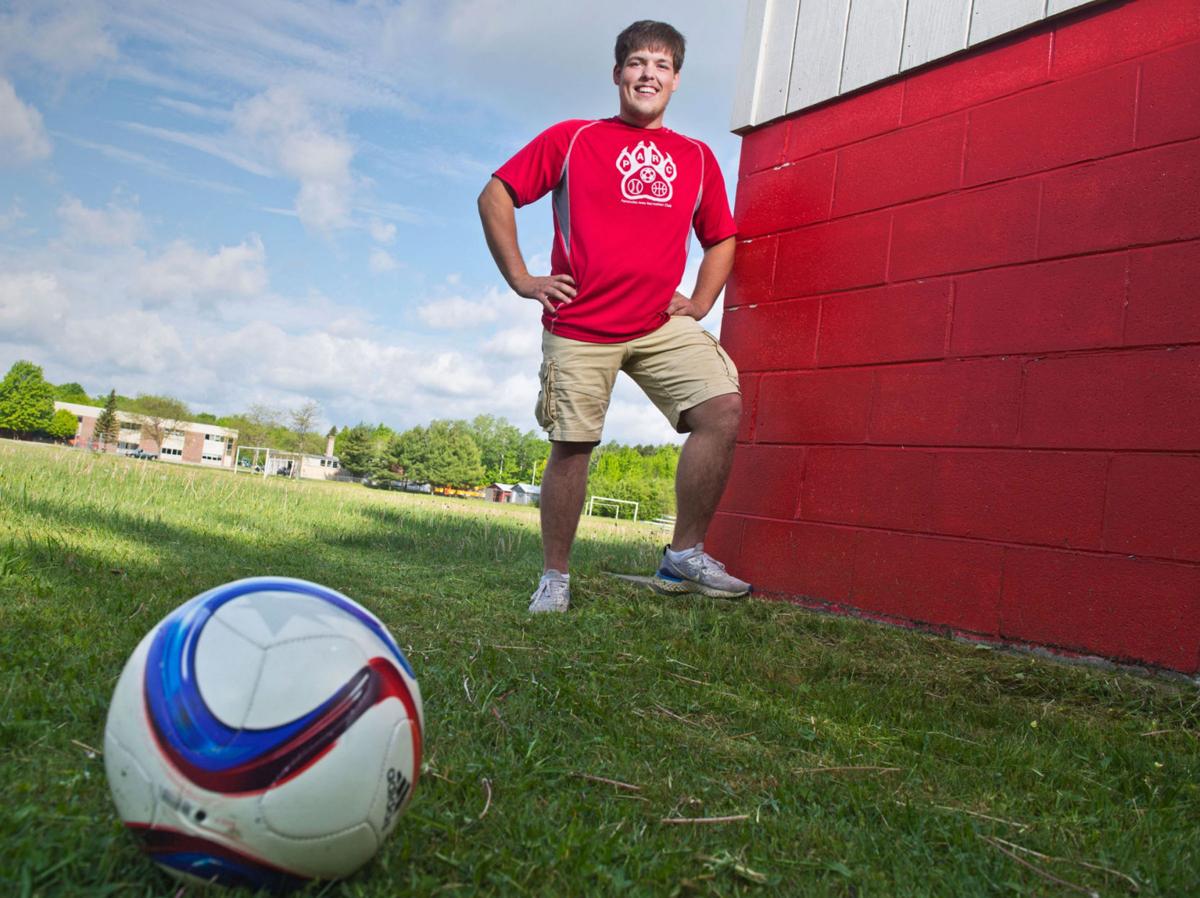 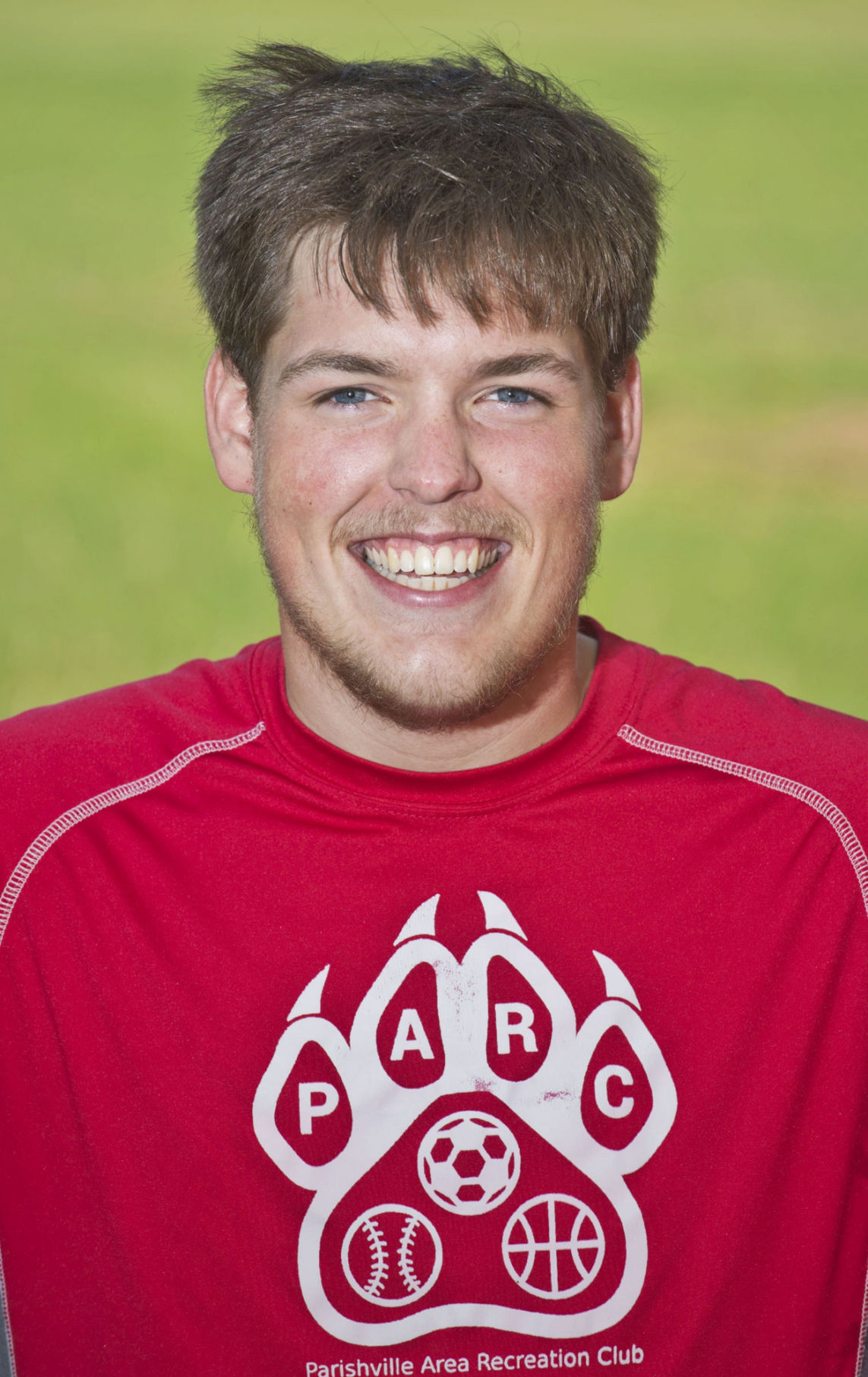 Q: How did you fall in love with your sport?

A: “I first fell in love with soccer at a young age being a ball boy. My older cousin, Kobe Wells, played at the time and I would ride with my aunt and uncle to all of his games. Very quickly I became hooked on soccer watching Parishville alumni like Wyatt Snell, Joey Jacot, and numerous others. I knew after watching them that one day I wanted to be on that field just like them.”

Q: What’s your favorite moment as an athlete in that sport?

A: “My favorite moment from playing soccer comes from my junior year. We played Madrid-Waddington at home and beat them without a few of our key players. Although we had quite a few ineligible players that game, we played great. Our team came together and pulled out a very tough win against a great team. We really played as a team that day and our bench was locked in on the game, motivating the guys on the field. It was a great feeling to see everyone supporting each other, and a game I’ll never forget.”

Q: What is your favorite sports moment as a fan?

A: “I was lucky enough to go to Yankee Stadium the day before Derek Jeter’s last home game, and the aroma in the Stadium was unreal. I’ve always been a huge Yankees fan and to actually see a game in person was very exciting. To see such an iconic baseball star finish out his last few home games was amazing, everytime he would walk into the batter’s box every person stood, it’s something I’ll never forget.”

A: “I look up to Mike Trout the most, he is such a great all-around athlete and person. I love watching his highlights and seeing his passion for the game. How driven he is to be the best he can be and still be a good person. I admire his character and strive to be motivated like him whether in sports, school, or anything I do.”

Q: What’s the best advice you’ve received from a coach, mentor or teammate in that sport?

A: “The best advice I ever received was from a previous coach of mine, Justin Storie. I looked up to Mr. Storie a lot, I admired his passion towards sports deeply. During halftime at a basketball game, which we were losing, he made me wait until everyone left and he pulled me aside. He said to me, ‘Everyone on that court looks up to you, you’re a leader. I know being down is hard but you can change that. There are two kinds of athletes, ones that make it happen and ones that say what if? What one are you going to be?’ Ever since, I’ve tried to live my life around this motto of his and push myself to be better everyday. Run the extra mile, do the extra credit, to not settle until I’m satisfied, then do one more rep. I’m very thankful for his advice and hope it reaches some other athletes.”