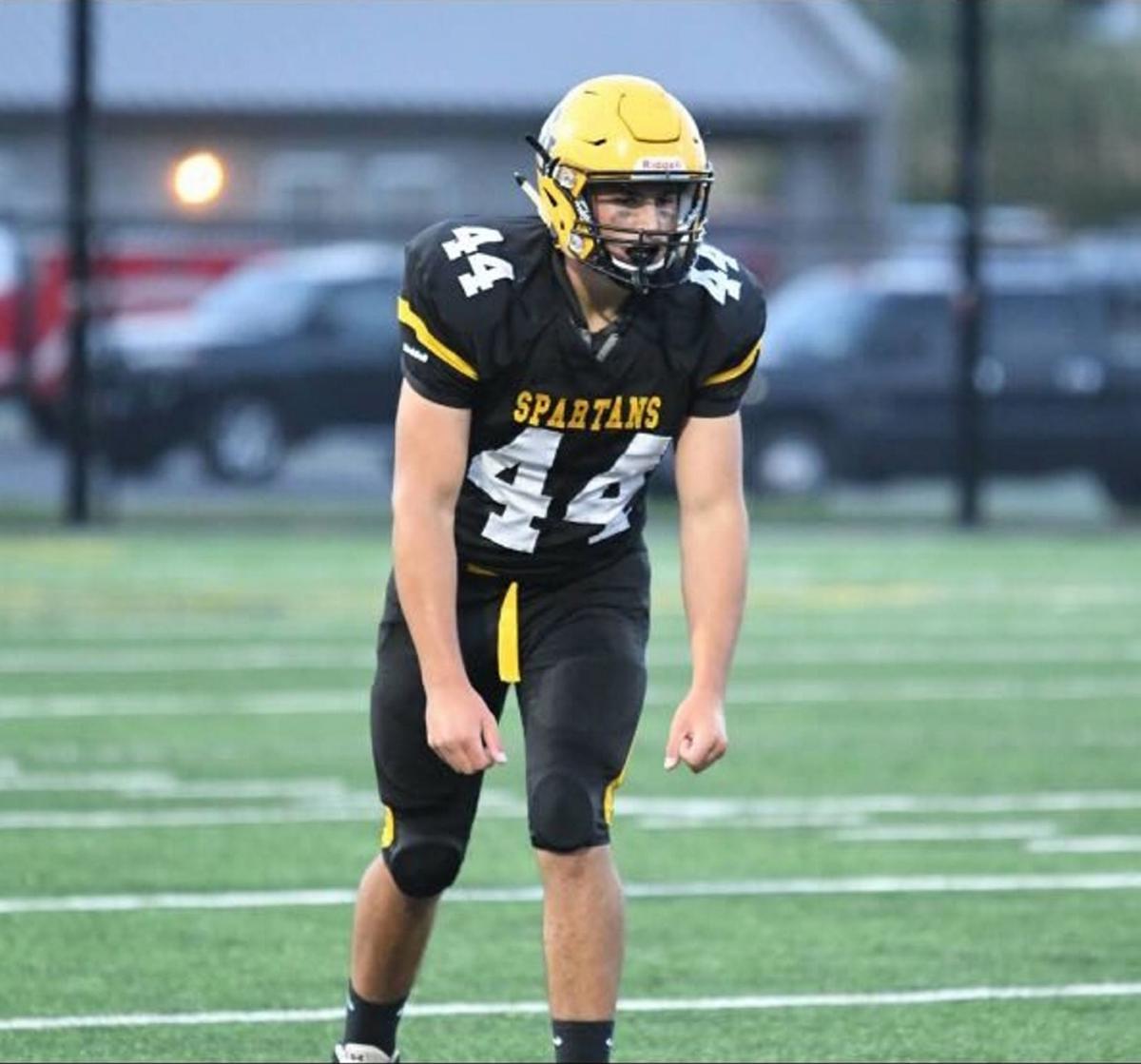 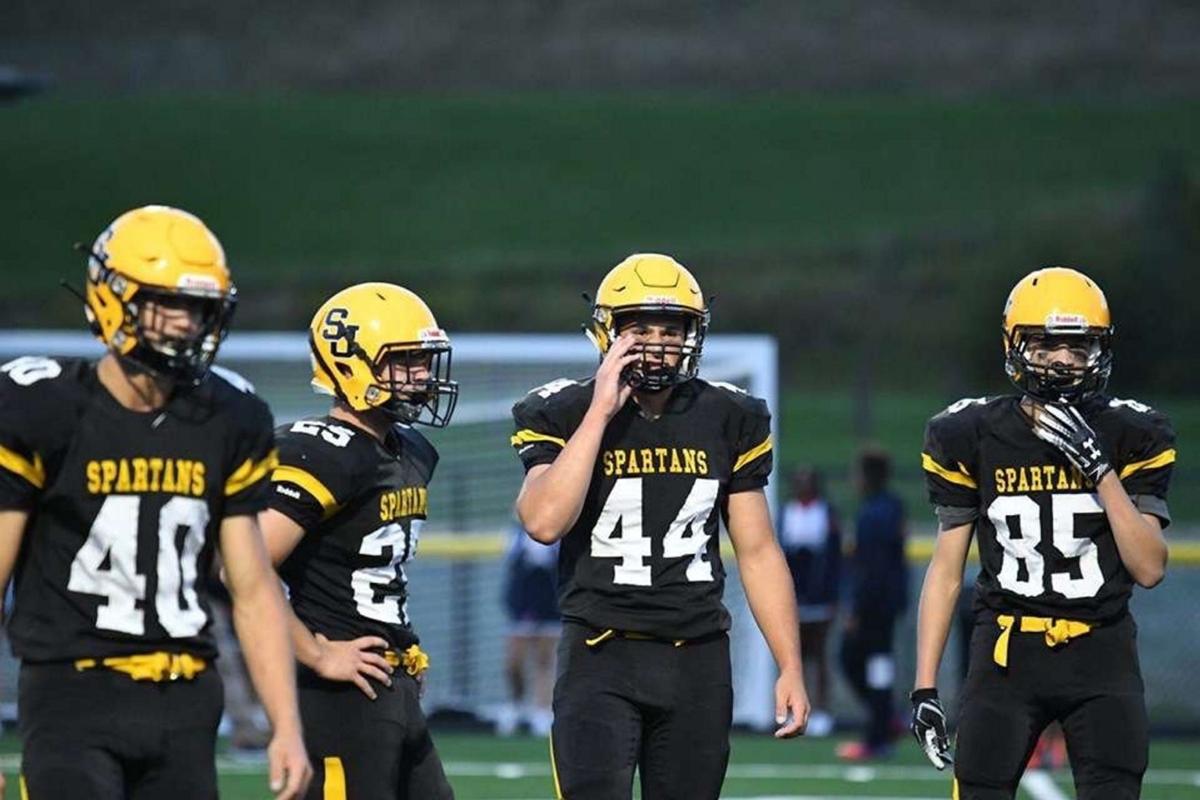 Q: What was that moment when you fell in love with football? Is there a moment in your head that sticks out?

A: “When I was really young, my brothers (Jake and John) always played football and I would always go an watch their games. I remember just being at the old field, the grass field, and watching my brothers play and their team and the stands would always be packed. I just kind of felt that, that’s what I wanted to do, I wanted everybody to watch me and I wanted to be a part of that and that culture.”

Q: As a football player, do you have a favorite moment of your athletic career?

A: “Probably our comeback win against Homer this year. ... We kind of just showed someone that we’re here and we mean business and we’re not just a developmental league team anymore.”

Q: As a sports fan, not necessarily a player but a fan, what’s your favorite sports moment or football moment?

A: “The Ohio State national championship win in 2015.”

Q: Who’s an athlete you kind of look up to the most and why?

A: “Probably Adrian Peterson. His work ethic is off the charts, he’s still in the league and he’s like late 30’s and he’s still putting in work. He was really good when he was younger and I just always liked him.”

Q: The best advice you’ve received from a coach a mentor or a teammate?

A: “Oh definitely from coach (Randy) Fuller and coach (Aaron) Rivers, their energy bus. They have this saying called the energy bus, everyone has to be on it and if you’re not with it, get off.”

Q: What does that mean to you?

A: “It’s just our culture for our teams, we have it for Lacrosse and football. It’s just kind of like, you have to have positive energy the whole time, no negative energy, high intensity all the time. Just being a good teammate and person in and out of the sport.”