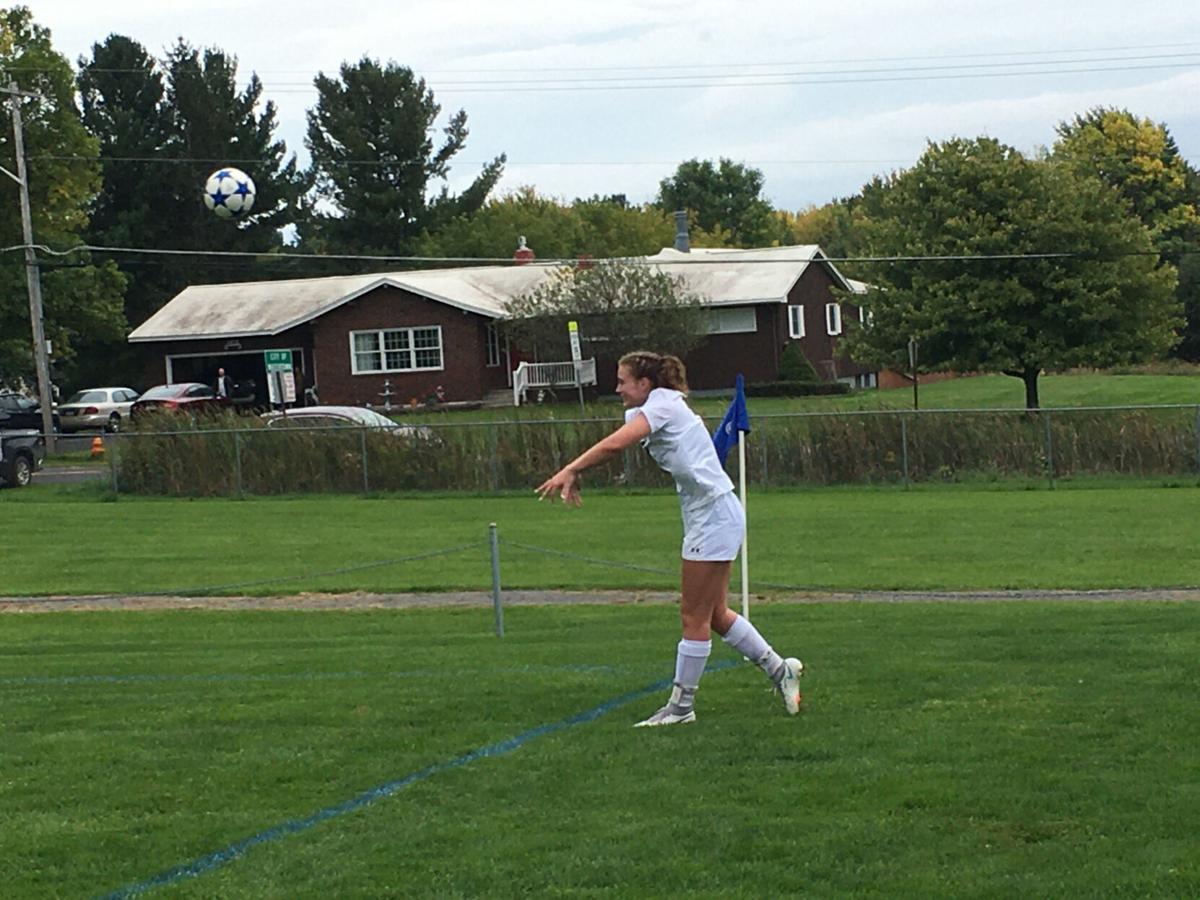 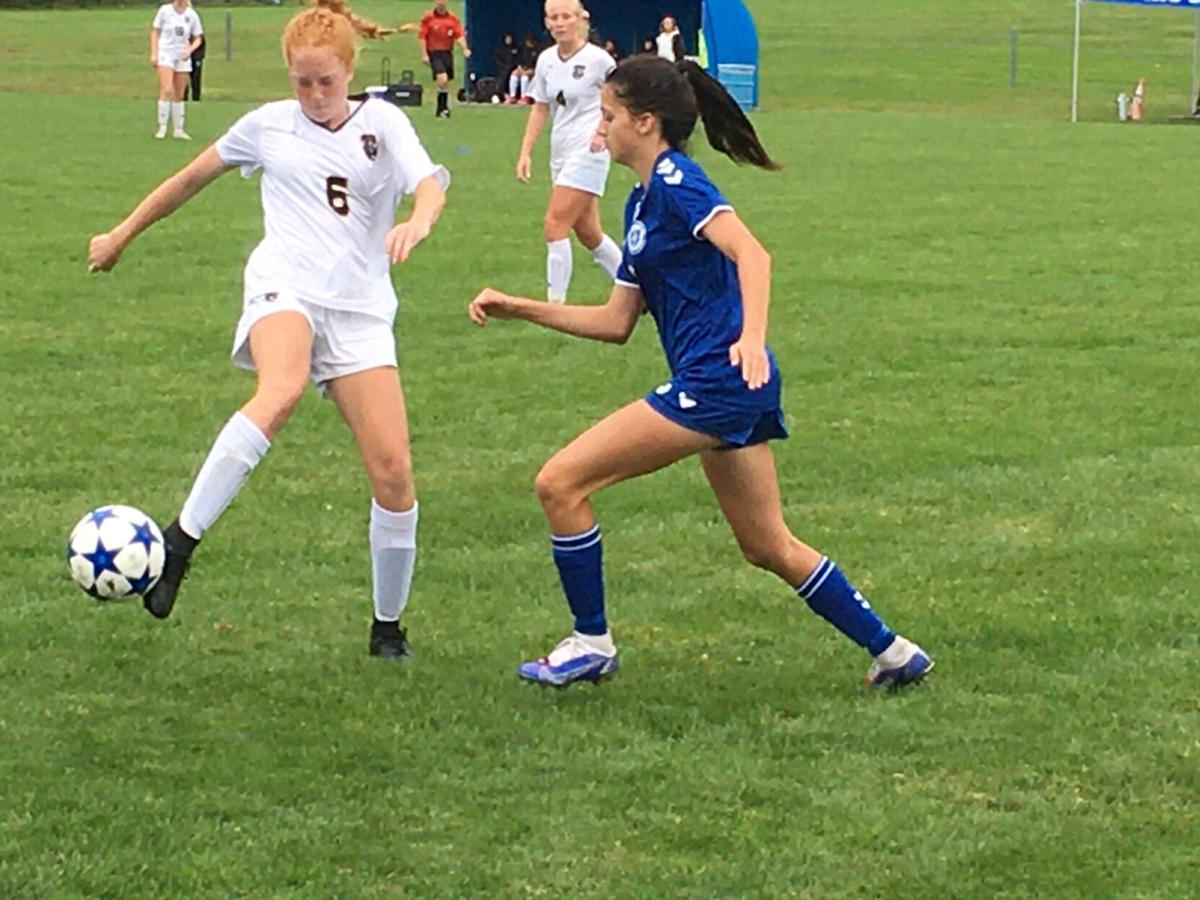 WATERTOWN — The Immaculate Heart Central girls soccer team got the wake-up call it needed early in the second half of Saturday’s Frontier League “B” Division showdown with South Jefferson.

The victory avenges the Cavaliers’ 3-2 loss suffered at the hands of the Spartans on Sept. 17 in Adams.

Alysse Perry contributed a late goal and Maddie Pfleegor made eight saves for the Spartans.

IHC started the scoring when Lachnit cashed in an opportunity after a Montgomery free kick caused a scramble in front of the net. Cooney made a critical save on Shultz at 21:19 when she was all alone with the IHC goalkeeper.

In the earlier meeting, the Spartans used a second-half rally to beat the Cavaliers and it looked like the visitors were going to make life difficult for the hosts after Shultz tied the game 2 minutes, 19 seconds into the second half.

However, IHC calmed down after Probst, a junior, scored 22 seconds later.

“It was game-changing for the momentum of the game because we had just been tied and getting that goal to put us ahead was huge,” Probst said.

Probst gave the Cavaliers some space with a goal via a header just over four minutes later to earn a 3-1 advantage. The junior now has 23 goals on the season and is able to score in multiple ways for her team.

“She’s just has a nose for the ball,” longtime IHC head coach Kurt Robbins said. “Look at the header off the corner, that was absolutely gorgeous.”

IHC’s prolific offense garners most of the headlines, but the young Cavaliers defense was solid in limiting Shultz, who is South Jeff’s all-time leading scorer.

Even when the Spartans senior had an opportunity to score, Cooney was up to the task with key saves. The IHC defense kept South Jeff from climbing back into the match like it did in the first encounter.

“Defensively we’re young and there’s a freshman and sophomore back there,” Robbins said. “The more success they have, the better it is.”

Netto gave IHC a 4-1 lead and then Montgomery finished off the scoring for the home team with 5:35 left in regulation.

Perry got a goal back for South Jeff only 10 seconds later, but the Spartans wouldn’t draw any closer. South Jeff had played “A” Division-leading Watertown to a 2-2 tie two nights before and has been playing most of the season with 13 players on varsity.

“Sometimes you need to get beat pretty badly to get woken up,” longtime South Jeff head coach Terry Burgess said. “It’ll help you to refocus and we hope that’ll happen.”

IHC starts a stretch of three games this week, including at rival Watertown on Monday and then hosting Lowville on Tuesday. Saturday’s win was huge as IHC tries to keep pace for one of the top two seeds in the Section 3 Class C bracket with Sauquoit Valley.

“Those games are going to be pretty big because all those schools are bigger than us and we get more (seeding) points for sectionals,” Probst said.