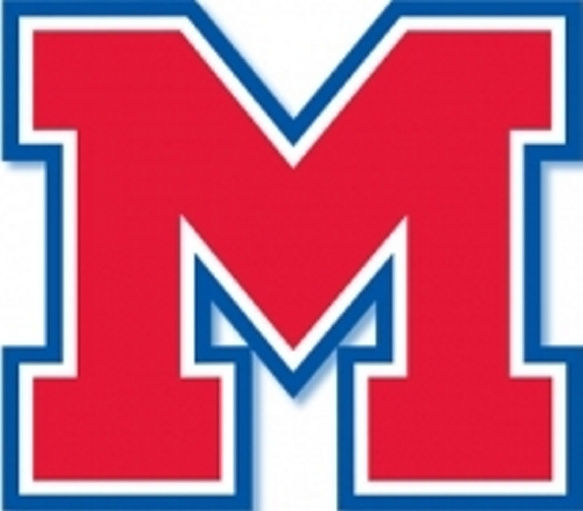 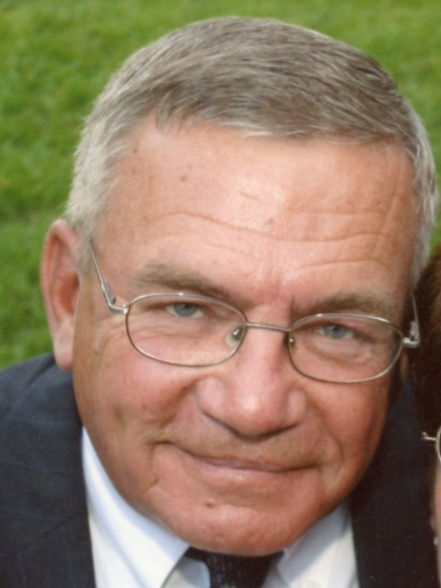 MASSENA — The game of baseball holds a proud and long-standing tradition in the community of Massena that dates back to the 19th century and for more than three decades starting in the 1970s, Darrel Paquin stood as one of the pillars of that heritage.

After a successful run as JV baseball coach, Paquin took over the varsity program at Massena Central from legendary mentor Mike Nicholas for the spring of 1987 and through his direction, the Red Raiders rose to be one of the top teams in the north country and beyond until he stepped away from the dugout following the 2002 season. The pinnacle of his 32-year career at the Massena helm came in June of 2001 when he guided the Red Raiders to state Class B championship.

Paquin died Thursday at his home at the age of 72 following a bout with cancer. Along with a long list of friends and family, he has left behind an unrivaled baseball legacy.

“He was a mastermind of the game. He was a great disciplinarian. He was a great motivator. He was a great coach. He was just a great man,” said Steve LaShomb, a 1988 graduate of Massena and current Norwood-Norfolk Central varsity baseball coach who played for Paquin through his entire high school career and would eventually match up against him on the diamond.

“He was my JV coach my freshman and sophomore years and when he moved up to varsity in 1987, he was my coach when I was a junior and senior. I really learned a lot from him. He knew the right way to play baseball. He taught us to play ‘Massena’ baseball, that it was never about any one player. It was about playing as a team,” LaShomb said. “It was no accident that Massena always had good baseball teams when he was coach. He’s definitely been a big inspiration for me. I consider myself so lucky to have known him, both as a player and as a friend.”

Paquin graduated from Massena High School in 1965 where he was a three-year varsity letter-winner in baseball and a two-year letterman for both varsity football and wrestling. He returned to the school district as a SUNY Potsdam graduate and, along with taking over the reins of the baseball program, became a well-respected math teacher and successfully guided Red Raider wrestling for 17 years.

As varsity baseball coach, the program’s crowning glory capped a steady climb to the top for Massena. After claiming several NAC Central Division regular season and Section 10 Class B championships from 1987-98, the Red Raiders broke through for their first state tournament final appearance in the spring of 1999 as a Class A program. They dropped a 2-0 decision to Section 4 champion Horseheads that afternoon but would return to the state Class B final two years later in Rome where they outscored Section 1 champion Harrison 10-2 to cap a 23-2 season. Incidently, one of the two losses came against LaShomb’s Flyers.

In light of the success of the 1999 and 2001 teams, Paquin was named the NYS Sportswriters Baseball Coach of the Year in Class A and then Class B.

In 2002, the Red Raiders played their way back into the state Class B semifinals where they fell 7-3 to WT Clarke of Section 11 in what would be the final game of Paquin’s varsity baseball coaching tenure. He was inducted into the Massena Central Sports Hall of Fame in 2004.

Paquin’s son, Greg, who was a classmate and teammate of LaShomb’s throughout their high school baseball careers, took over as coach following his father’s departure and the Red Raiders have continued their tradition of regularly contending for and winning league and sectional titles.

“It’s always really enjoyable coaching against Greg,” LaShomb said. “Our philosophies are so similar that you can see that they came from the same seed. And, that seed was Darrel.”