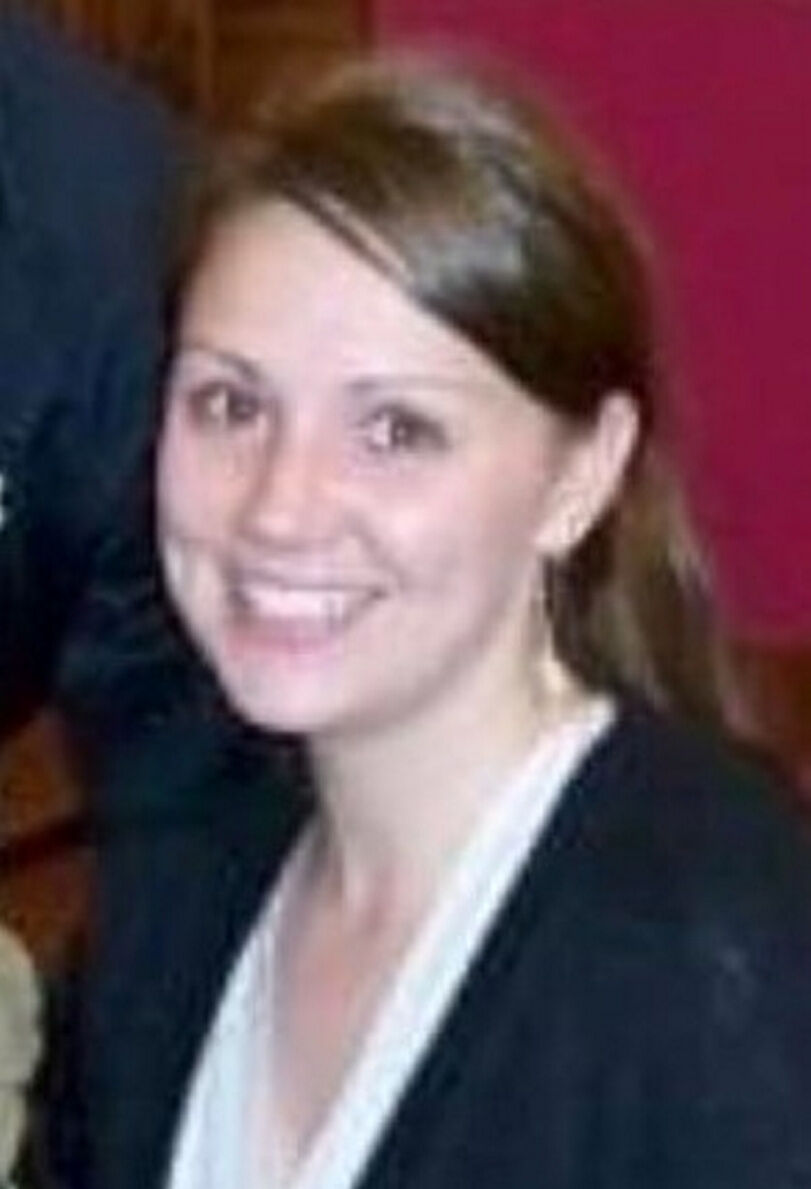 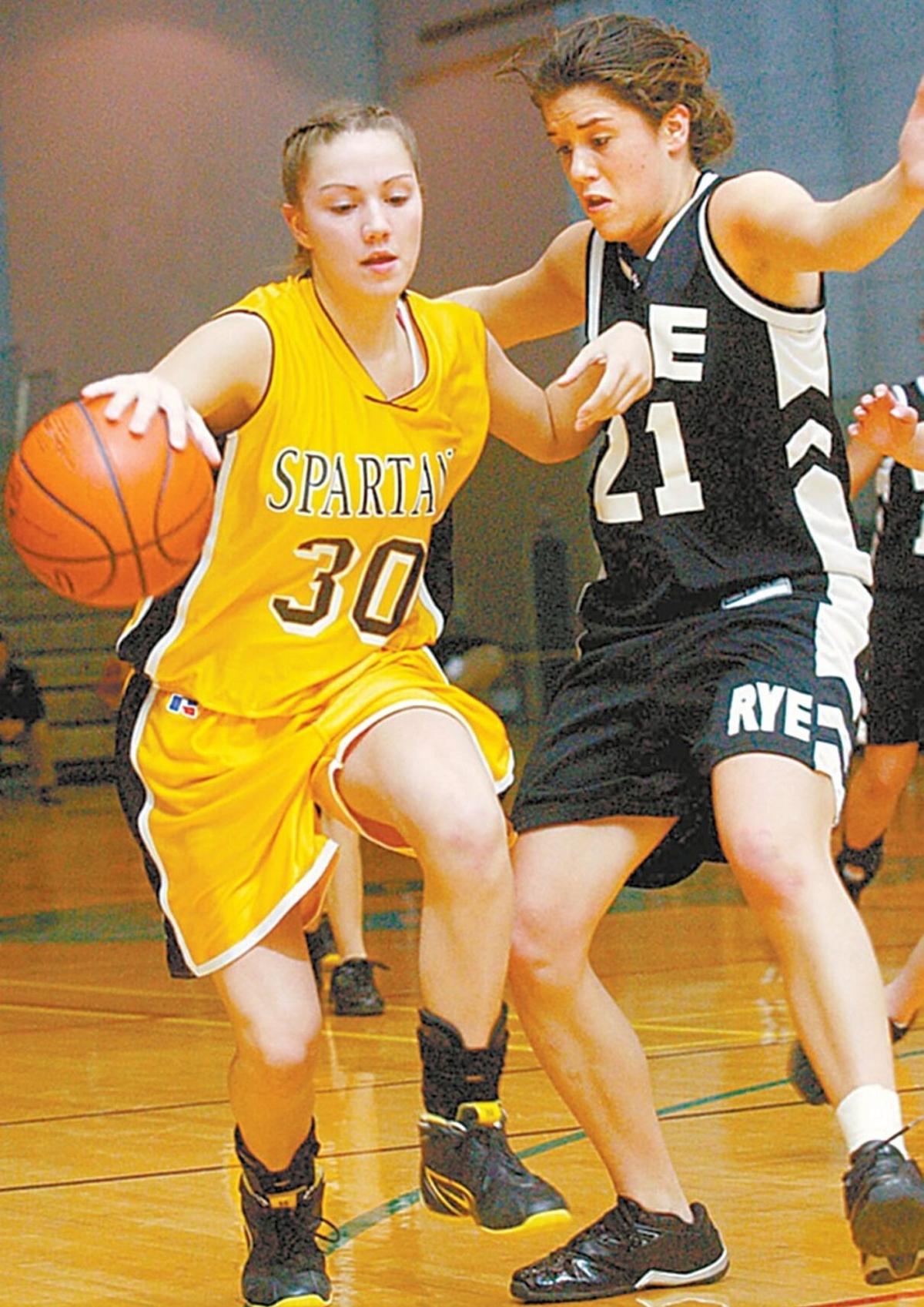 Bossinger, who was from Watertown and lived in Athens, N.Y., was married to husband Jeremy Bossinger and had three children. No cause of death was announced. Her funeral service took place Wednesday at Reed & Benoit Funeral Home in Watertown.

Bossinger played on the 2004 Spartans squad that defeated Rye, 43-32, in the state Class B championship game at Hudson Valley Community College in Troy. The Spartans went 26-1 that season.

Her coach, former South Jefferson coach Pat Bassett, posted a tribute to her on Facebook, saying “Her passion for group success made her an incredible teammate, family member, co-worker, friend, wife, and mother. Her ability to maintain a positive attitude in the face of adversity was inspirational.”

Said Erika Smith Lambert, the top scorer on that squad and coach at Division I Abilene Christian University, about Bossinger: “the ultimate teammate — always in our corner.”

Bossinger, a forward, also played for the Spartans’ state semifinal squad in 2005 as a senior, scoring a team-high six points in a 27-25 defeat in the semifinal, and made the Times All-North honorable mention team.

Bossinger attended SUNY Brockport and went on to earn a master’s degree from Canisius and D’Youville Colleges in Health Service Administration in 2017.

A GoFundMe page has been created for the Bossinger children’s college fund at http://wdt.me/BossingerGoFundMe