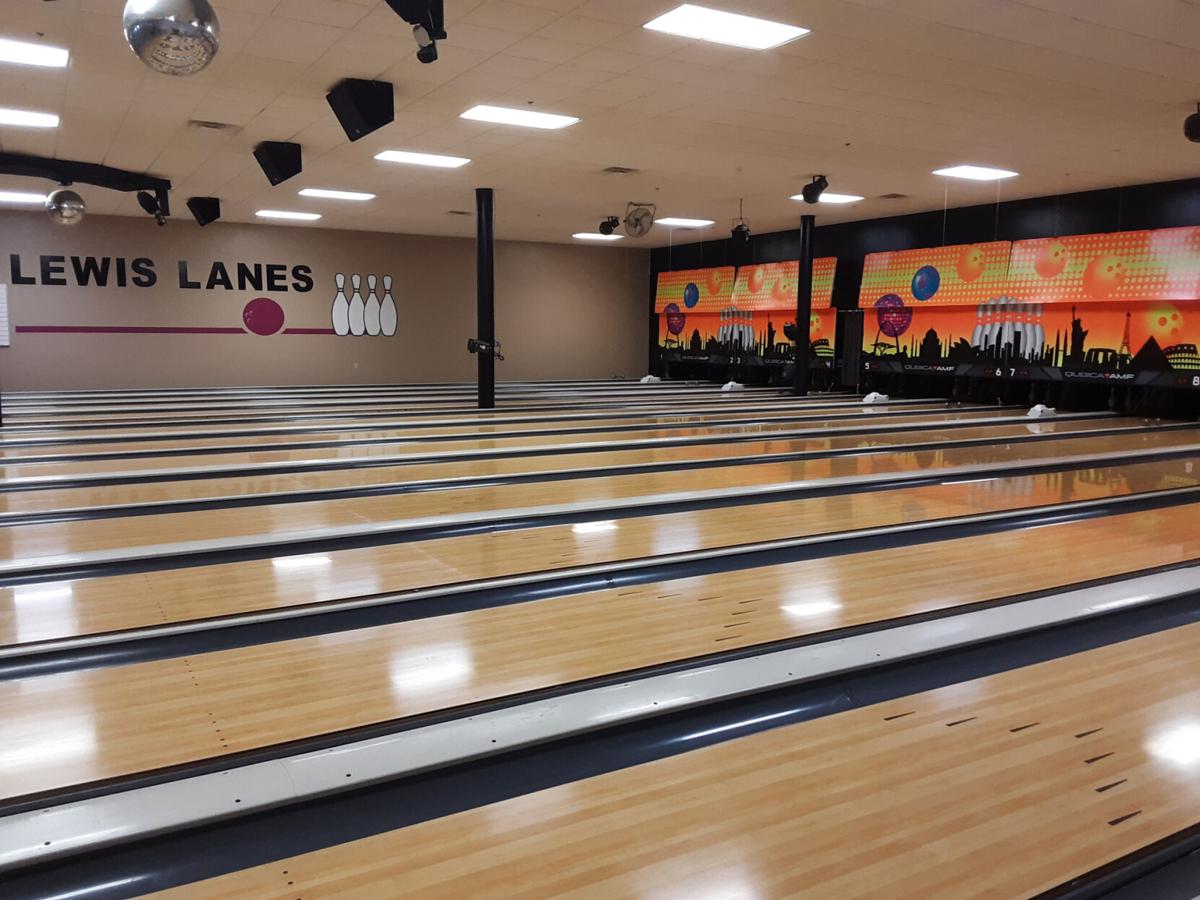 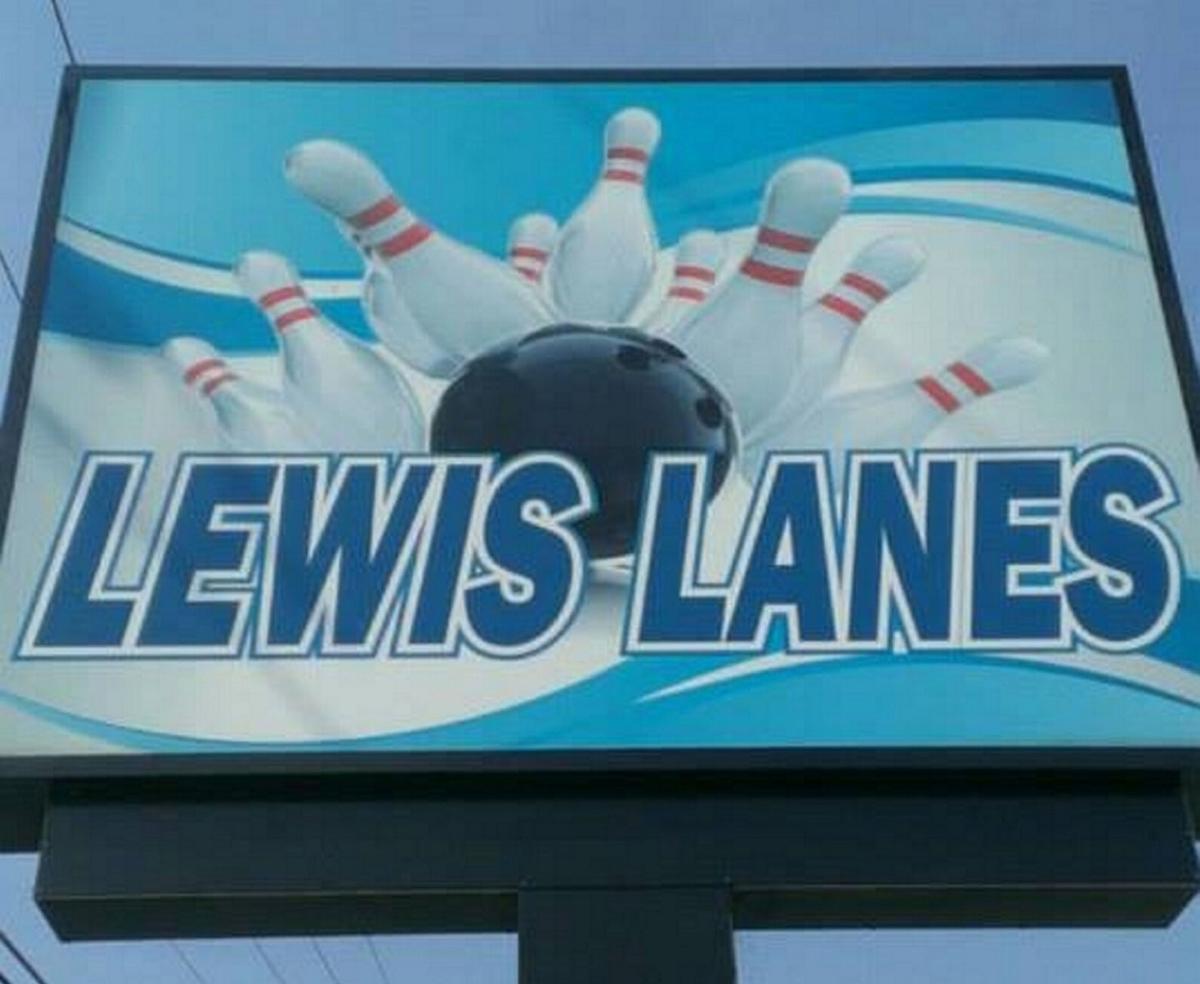 Frontier League bowling teams are eagerly waiting to roll on with the start of their season.

Indian River and Carthage are awaiting the opening of the season Jan. 4, like other low- and moderate-risk sports in the league because of the COVID-19 pandemic. Bowling alleys in the state were allowed to open in late August and early September after being shuttered since the middle of March.

Teams will be allowed to play if they follow protocols like wearing masks and keeping proper distance. Some venues, like Section 2 and the Syracuse-area schools, are forging ahead with practice starting on Monday, with competition coming later.

Indian River girls coach Jason Ostrander said that they are waiting for word on when they can start.

“We’re just taking it day-by-day,” said Ostrander, who is entering his second season of coaching the Warriors girls program.

Carthage athletic director Jason Brown noted that sign-ups for bowling have been higher than normal. He noted there’s increased interest while other winter sports like basketball, volleyball and wrestling are in limbo.

“We’ve definitely had quite a few more sign-ups this season,” Brown said. “I think people are excited to have something and I anticipate a higher-than-normal turnout.”

The New York State Public High School Athletic Association also has allowed the option of virtual competition between teams this season. Allowing remote matches could ensure another layer of protection for athletes.

“There’s the possibility of competing separately so there’s no cross contamination,” Ostrander said.

A team would set a match date and roll a standard three-game match with five bowlers per team at its home lanes. Both teams complete their matches and submit their scores, which are tallied and the winner declared at a later date.

One of the biggest struggles is that practices will be limited. Indian River has students divided up into groups, or “cohorts,” that has one group go Monday and Tuesday and another going Thursday and Friday. The cohorts can’t combined for practices, in order to prevent any potential virus spread.

“The safety of the students is first and foremost,” Ostrander said.

Another offseason challenge has been trying to find a place to play. Carthage will play some of its matches at Lewis Lanes in Lowville, which is about 15-20 minutes away, like they did last season when Pine Plains in Fort Drum was being remodeled. Brown added that the Lewis County-based alley enjoyed hosting them last season.

“They’ve been really helpful (through the whole process),” Brown said. “They seemed to like having us because we were the only high school team down there.”

Alexandria usually fields a team, but its status is uncertain as Theresa Bowl is closed. The alley serves as the Purple Ghosts’ practice facility and the team would have to find a new location that be more than a half hour away.

Both Indian River teams are coming off stellar seasons where the boys went undefeated and the girls went to sectionals. Ostrander is hoping that both programs can build off of that momentum.

“We’ve been building a program and we hope we (Ostrander and boys coach Andrew Bretsch) can keep it going,” she said.

There’s hope that interest in the team will grow once the season starts.

“I think extracurricular activities are so important and it’s not just sports,” Brown said. “Theater, music and clubs are important reasons that kids come to school.”