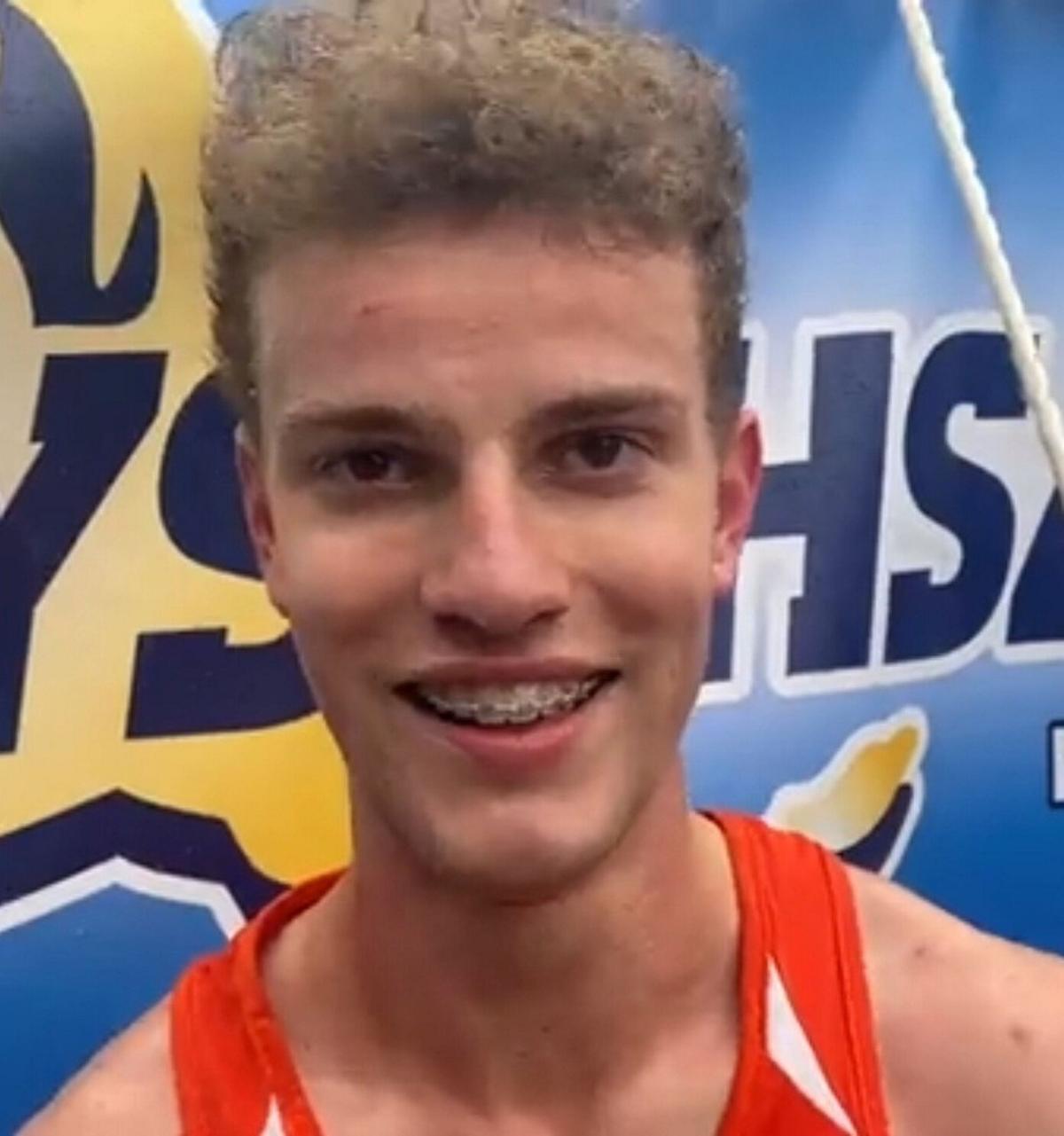 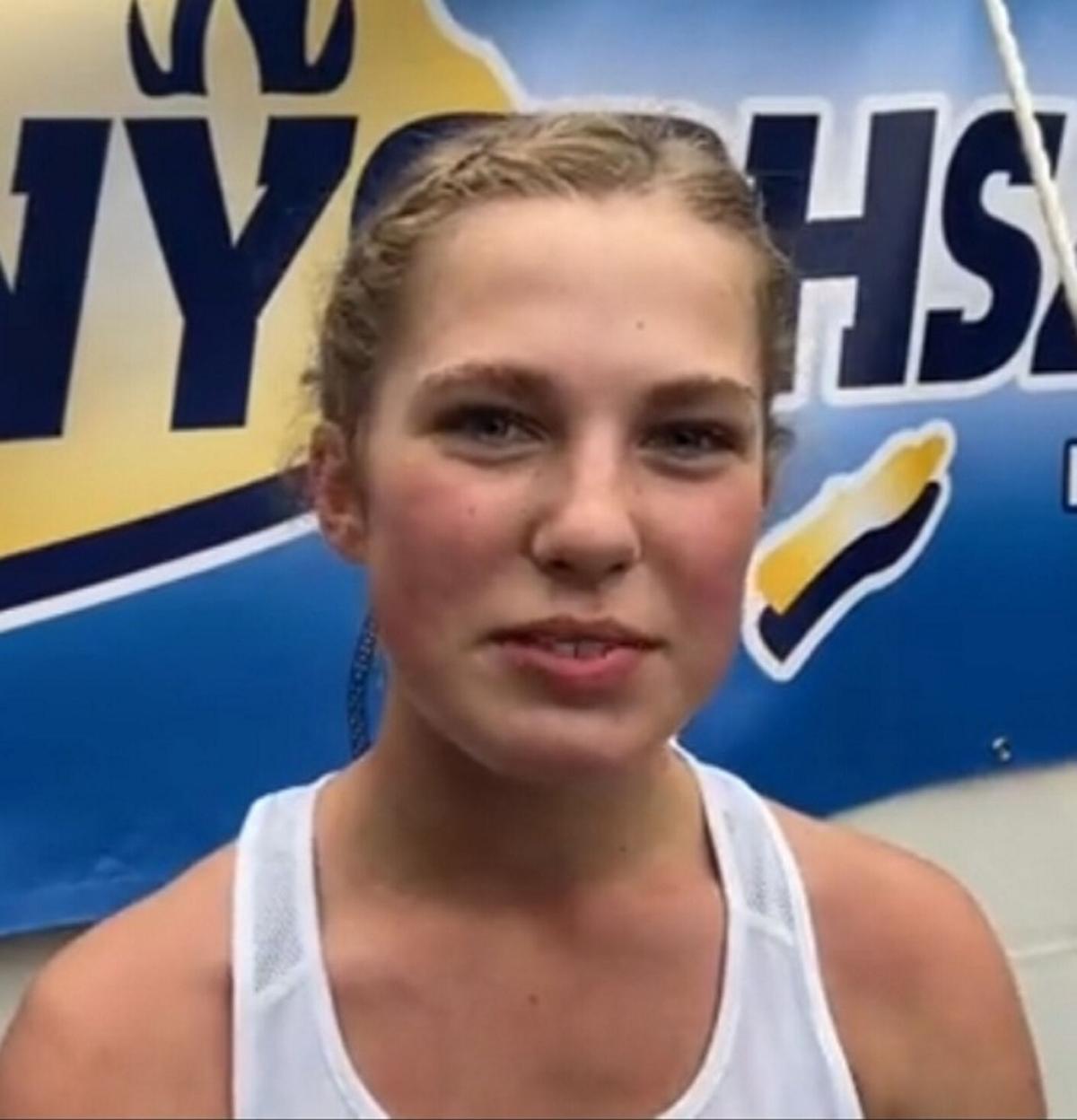 Kempney, after previous finishes of fourth, second and second in the state meet, covered the 5-kilometer course in 16 minutes, 6.5 seconds to claim the state Class D crown by 3.6 seconds over second-place finisher Adam Furman of Tri-Valley.

“It was a long time coming,” Kempney said in his postrace interview with the NYSPHAA. “It feels amazing. I’ve been through so much this past year.”

Kempney has been plagued by injuries, including plantar fasciitis and suffering a labral tear in his hip during the spring track and field season.

“I think it was more relief that he could check winning a state title off his list,” Beaver River coach Alex Barrett said.

“We’ve already got plans in place for next year,” Barrett said. “The challenge is going to be that Tri-Valley and Arkport also have a lot of young talent.”

“I just knew it was going to be a great race and to go out and just have fun,” said Bernard in her postrace interview.

“When the race gets bigger, Brynn just gets better,” South Lewis coach Jack Bernard said. “She does it every year in the big races.”

Bernard’s older sister, senior Lexi, placed second in 19:19.2. Brynn Bernard was second in the previous state meet in 2019 — no state championship took place in 2020 due to COVID-19 — and Lexi placed fourth.

“Those times were huge for a team that isn’t very deep,” Jack Bernard said. “We’ve been carry five or six girls the entire season.”

South Lewis qualified for the Federation meet that will be Saturday at Bowdoin Park in Wappingers Falls.

“It’s fantastic to have every one of our runners do a really good job (Saturday),” Brynn Bernard said.

“Sharon had a great race today,” Norwood-Norfolk coach Kent Fetter said. “She’s always been second right behind Maddie and her getting fourth was awesome.”

Norwood-Norfolk qualified for next week’s Federation meet as well. It’ll be a good career-capper for Dineen, who has committed to run at Clemson. “She’s been fantastic for us,” Fetter said. “She’s helped them come together and organize runs for the team.”

“It was a big day for Karsyn,” South Jefferson coach Justin Crossway said. “She really went for it and she gets to go to the Federation meet.”

The Spartans will lose Burnash and Doe to graduation, but the future is bright for the program. South Jefferson has a young group that’s ready to be in the mix for a Section 3 team crown once again.

“Our three youngest had their best race of the season and they’re all in middle school,” Crossway said. “I’m excited for next year.”

In the Class B girls race, Carthage senior McKinley Fielding captured eighth in 19:14.7.