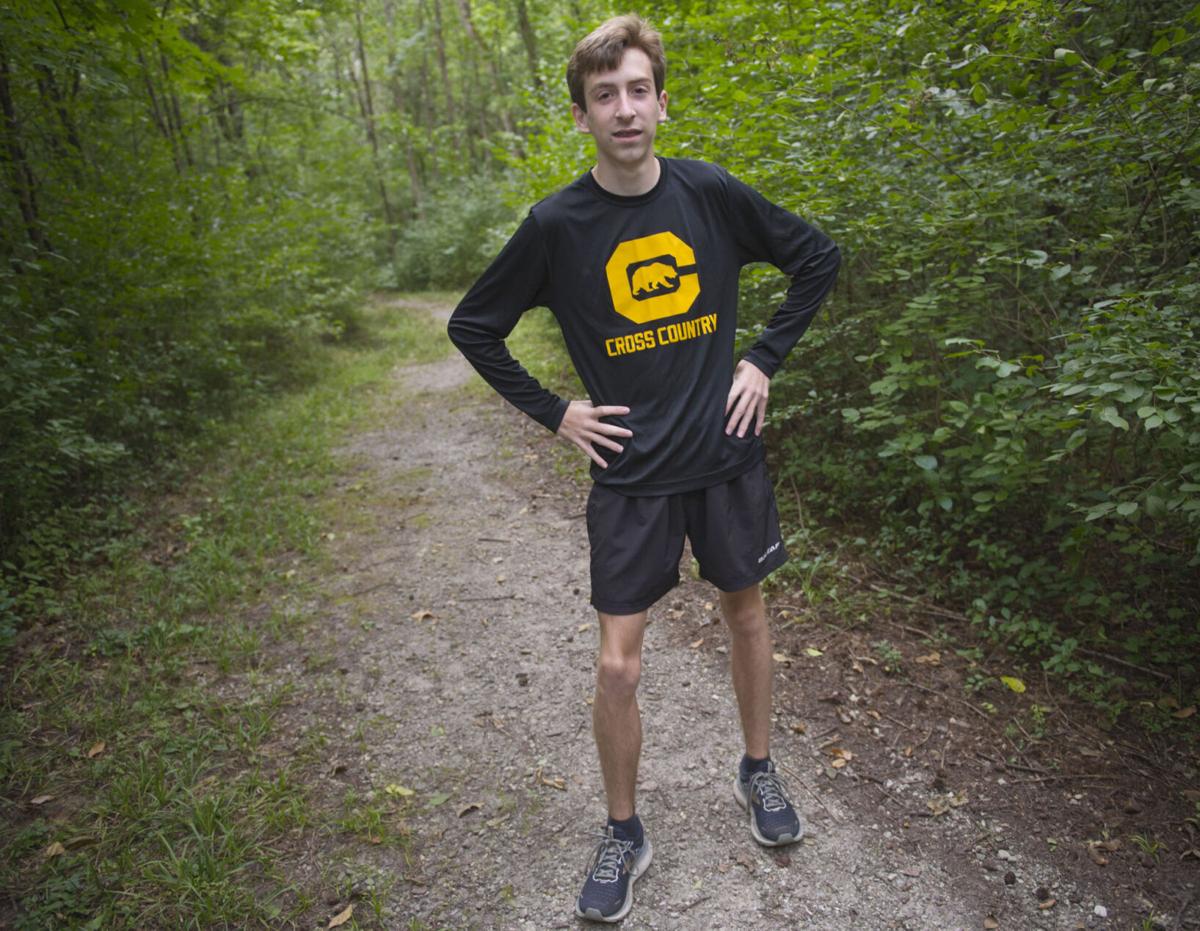 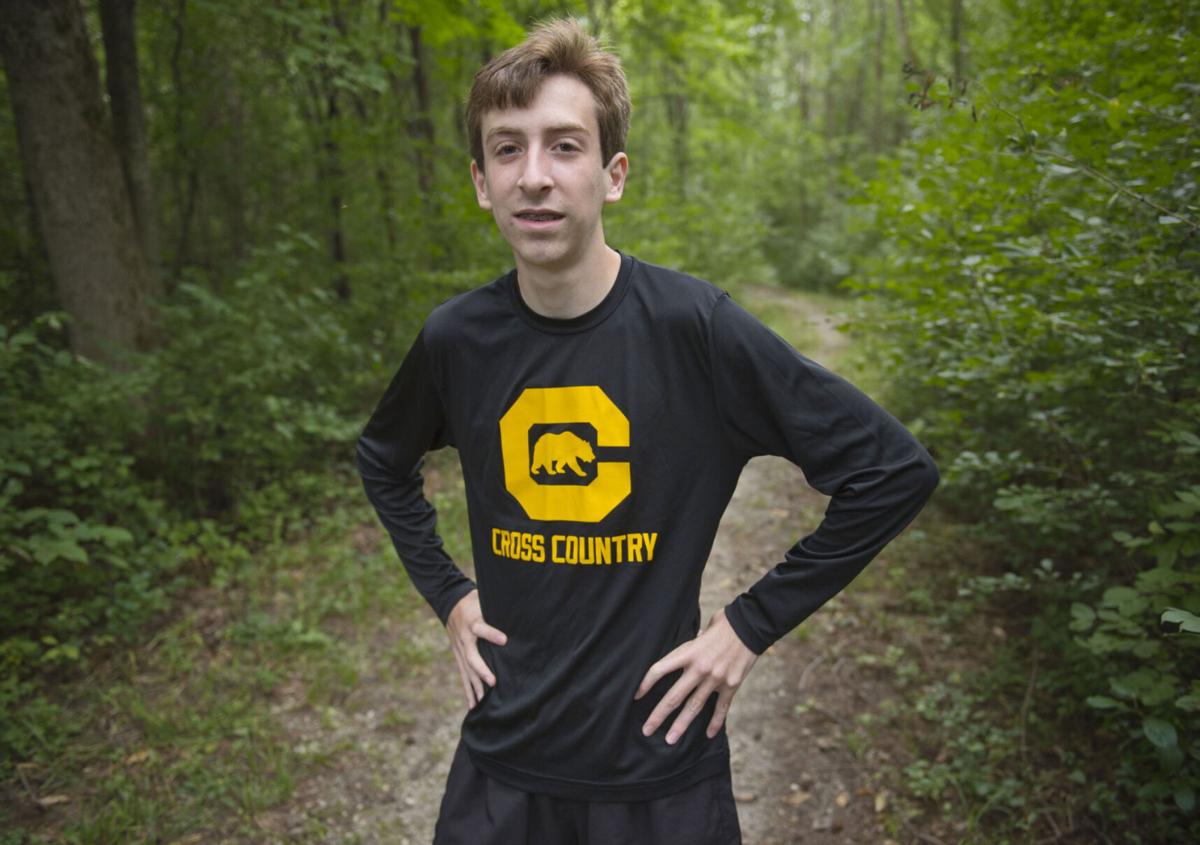 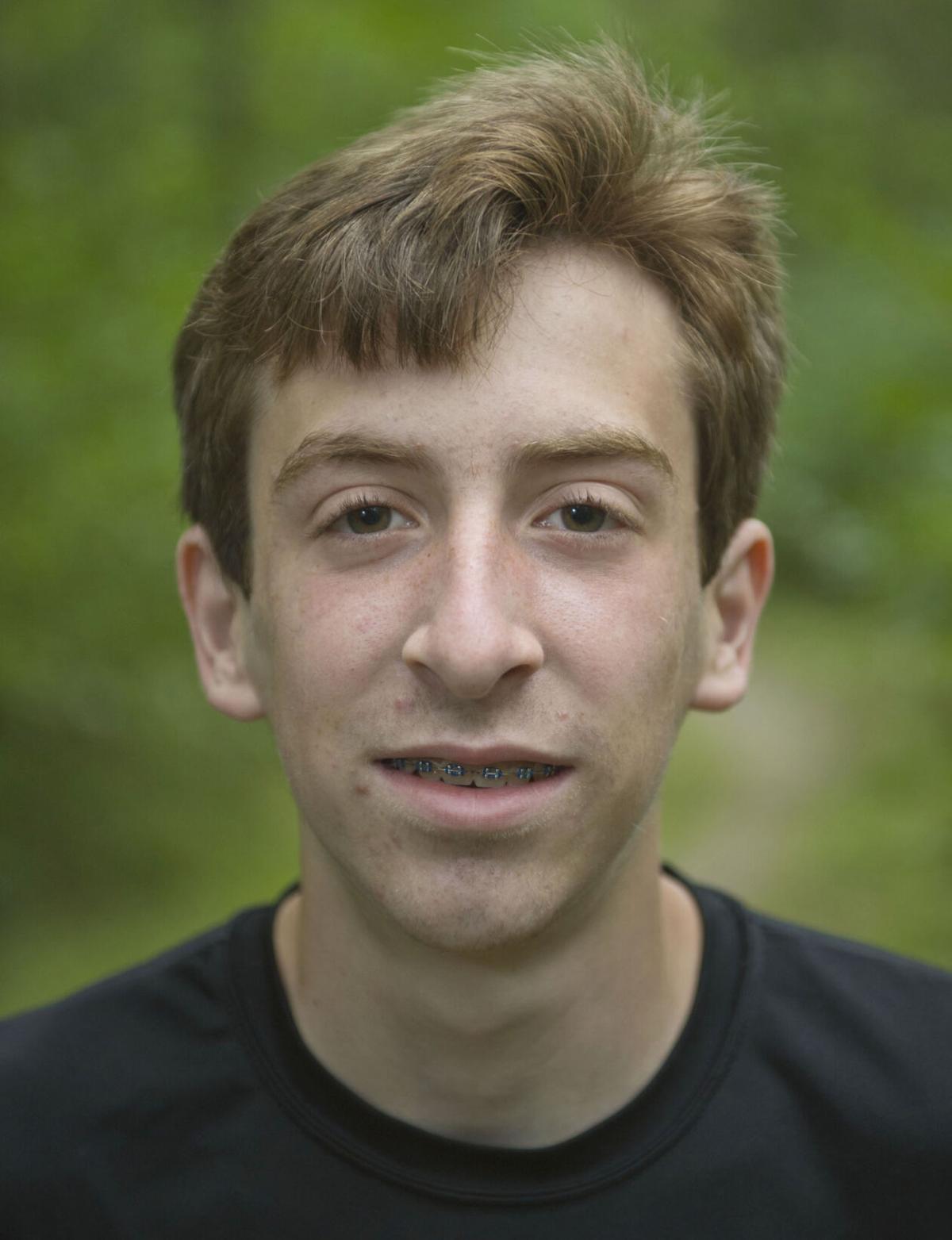 Lyndaker’s parents were both standout area runners both in high school and college.

His father, Jeff, was a Beaver River star and an All-American at St. Lawrence University. His mother, Deb (Danehy) also ran at SLU and is a member of Canton High School’s Athletic Hall of Fame.

Nick can run faster than his dad now, but he knows he isn’t as fast as his dad used to be.

“I think this past year, or maybe two years ago, I caught up to him (in road races),” Lyndaker said.

Just because his parents were good runners, the family did not assume Nick would follow along.

“We wanted (Nick and his younger brothers) to find it on their own,” Deb Lyndaker said of running. “It was promoted a little bit, naturally, with us continuing to be in road races, but they played lots of different sports. Nick did soccer and basketball right up until he could run on a competitive team in seventh grade. He found (running) very naturally and he was pretty good at it, so he enjoyed it.”

Canton coach Kris Boettcher knew Lyndaker’s family background, but even though he had potential to be the same type of runner he never pushed Lyndaker early in his career.

“His parents are very understanding of the sport and they were understanding of me wanting to develop him and not up his mileage quickly,” Boettcher said. “We took a very long approach to Nick’s career so he would have a very successful career, a strong career, which he’s having and one he can continue on in college, which is the ultimate goal.

“He listens. He’s not a kid who will go run himself into the ground to prove something. He understands there is a process and he follows it and he has fun with it. That’s the biggest thing. Him, and his friends who run, they have fun. That’s what’s taken him far.”

Lyndaker emerged as the top boys runner in Section 10 late in his sophomore season when he was an upset winner of the 2019 Section 10 individual championship.

“I never really thought I could win a sectional meet,” Lyndaker said. “Midway through that race I was with the leaders. It was probably that day I realized I was good.”

That was also a moment Deb Lyndaker was waiting for, to see her son figure it out on his own without being pushed by parents or coaches.

“As for training, we are letting him find that organically, trying to figure out how to race,” Deb Lyndaker said. “It’s always interesting watching them figure out how to race, figuring out that a race has to hurt at some point and watching how that clicks in a kid. All of a sudden they have a breakthrough race or a breakthrough moment and we just waited for that to happen and him to find it on his own.”

Canton and Beaver River have enjoyed an intersectional rivalry over the years, but Lyndaker knows he has relatives, some he may not even be aware of, who run for Beaver River.

“Every Sunday we go for church down to the Croghan area,” Lyndaker said. “I know people around there. It’s good to see them.”

There was a fall season last year in Section 10 and Norwood-Norfolk edged Canton 36-37 for the boys team title.

Norwood-Norfolk also won the regular-season title with a 6-0 record, followed by Malone at 7-1. Canton was 4-2.

Norwood-Norfolk’s Maddie Dinneen is the defending girls champion and has been the top girls runner in the area for several years.

Norwood-Norfolk won the Section 10 title with 18 points, followed by Canton at 41.

Things are back to normal this fall after swimming was moved to a Fall 2 sport last year, competing in the spring.

Due to COVID-19 there were no real dual meets last year. Each team swam in its own pool and exchanged times to figure out who won.

There has not been a Section 10 championship meet since 2019 so no current swimmer is a defending individual champion.

Potsdam’s Sina Lufkin, now a senior, is the top returner from the last sectional meet, finishing second in the 100 backstroke and 200 individual medley.

Gouverneur senior Hailey Morrissiey was third in the 200 freestyle and 100 freestyle two years ago.

Canton enters the season with a win streak of 109 meets against Section 10 competition.