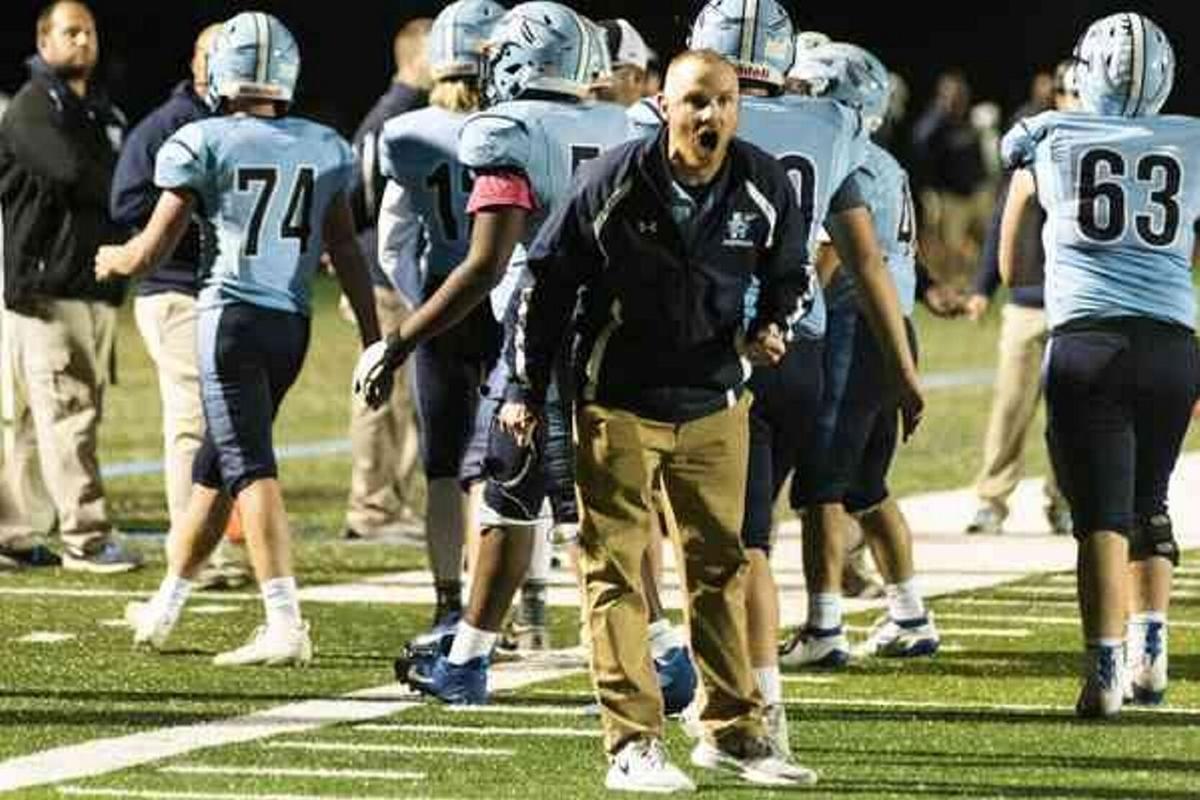 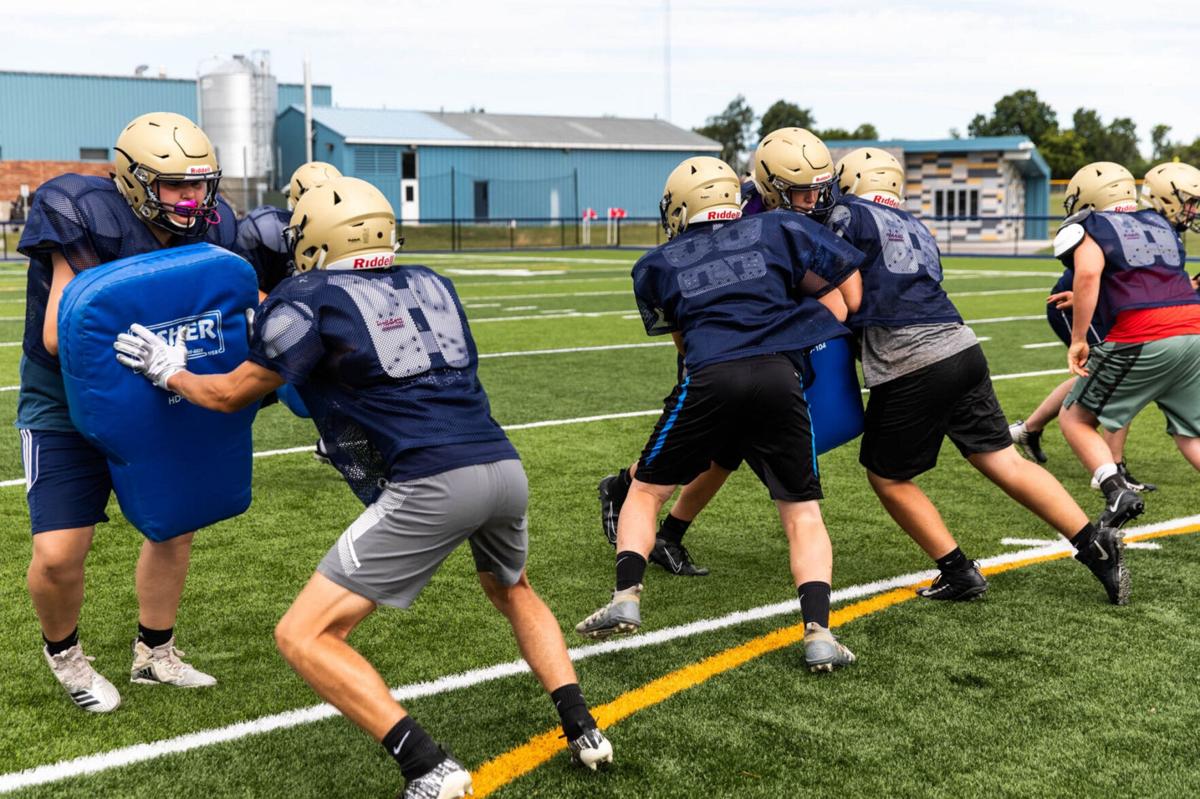 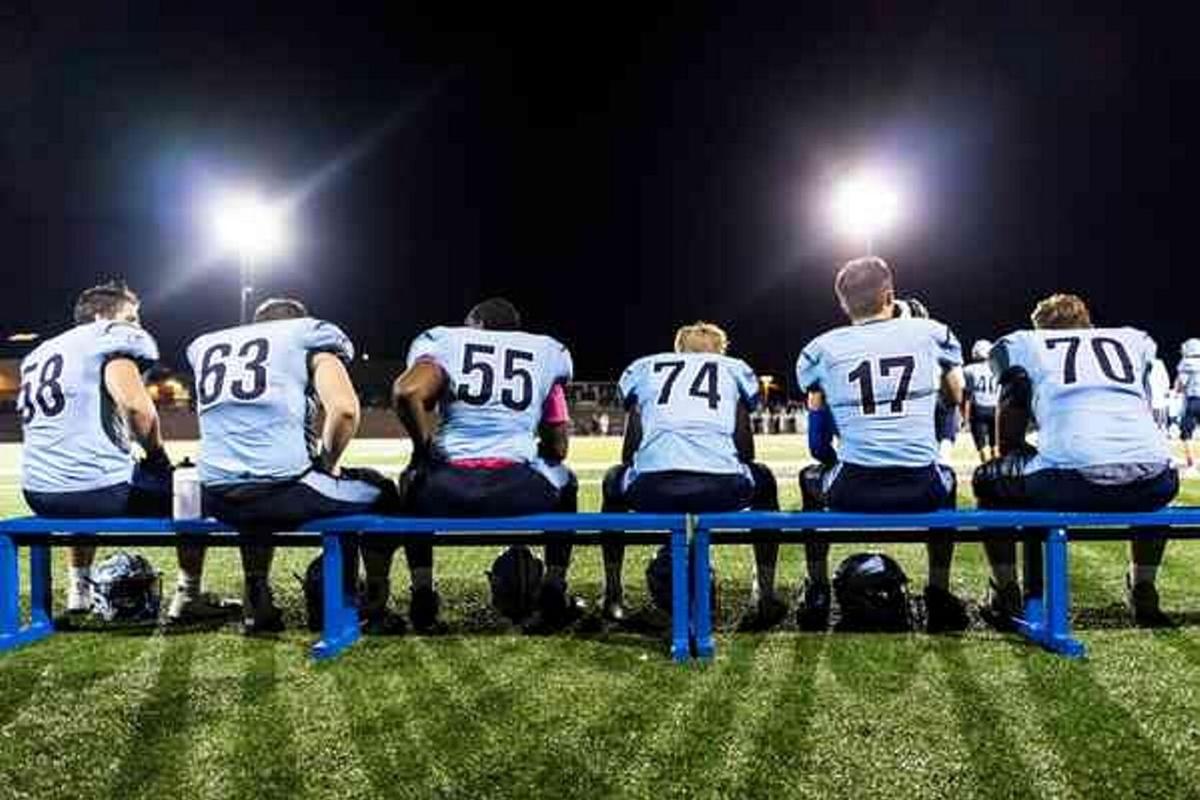 Indian River football players sit on the bench during a game against Whitesboro last season in Philadelphia. Watertown Daily Times

Indian River football players sit on the bench during a game against Whitesboro last season in Philadelphia. Watertown Daily Times

One of the conditions the New York State Public High School Athletic Association made clear in its plan to start the fall season on Sept. 21 is that schools should schedule opponents that are in the same geographical vicinity in order to cut down on travel.

It wasn’t so much a rule as it was an encouragement.

But for football, limiting the schedule to only local opponents could cause some problems. Of the 17 Frontier League teams, only 10 have football programs, ranging from Class A to eight-man. Therefore, the seven- to eight-game regular season schedule is often filled with other Section 3 teams that are located near Syracuse or in other parts of Central New York.

Beaver River’s football schedule was released in April and it includes games at Oswego, Frankfort-Schuyler and Cato-Meridian. Each of those schools are at least an hour and a half away from Beaver River. For the Beavers, this also applies to the cross country team, which routinely competes for state championships.

Of Frontier League schools, Indian River and Carthage are Class A (Watertown is also Class A but participates in Section 10 for football), South Jefferson is Class B, Lowville and General Brown are Class C, Beaver River, Sandy Creek and Thousand Islands are Class D and South Lewis is eight-man.

“To make all those decisions, we haven’t even rescheduled stuff because we’re just waiting to see if it’s going to start in September or is it not,” Joslin said. “Does it pay to reschedule everything and then have to cancel everything again? We’re on hold right now until we see where it’s going to go.”

If local football teams are forced to play more of a local schedule, crossovers will become inevitable. This is common between Class A and Class AA in Section 3, but when it comes to Frontier League schools, where there are no Class AA teams, some of the crossovers could be more dramatic.

“The reality of it is they may end up saying that we’re going to stay local, meaning just the schools around here and I don’t know what that mile radius would be,” said Indian River football head coach Cory Marsell. “The only way to make that happen would be for A’s playing C’s and those types of things. In some scenarios that might be OK, but in other scenarios where the C school isn’t a great football team or doesn’t have a lot of numbers, it could put them in a tough situation.”

“I hope we get to play a similar schedule to what we already established,” Marsell said. “We have natural rivalries, not just with Carthage, but with Whitesboro and Auburn and we want to have the opportunity to play those guys again.”

For Thousand Islands, which dropped down to Class D before last year, playing against local Class C opponents Lowville and General Brown have resulted in blowout losses in recent years. The Vikings were able to play much more competitive football in Class D.

“There’s always a concern with scheduling teams that you can be competitive with,” said Thousand Islands football coach Ryan Kendall. “We came off one season where Lowville and General Brown beat us by 50 points and that’s not good for a program with number issues, to go out and play local teams that are going to beat you by 50-60 points.”

While it could result in lopsided results and unbalanced competition, a football schedule consisting of mostly local competition could still exist for most Frontier League schools. South Lewis, an eight-man team, would be the outlier.

With eight-man making up a small percentage of the New York high school football scene, Section 3 has proven to be one of the hubs with nine eight-man teams competing.

However, given the size of Section 3, its eight-man teams are still greatly spread out.

South Lewis, located in Turin, is scheduled to play an eight team schedule with four home games and four away. Its closest away game would be against Adirondack, about 20 minutes away, with its longest being against Tupper Lake, nearly two hours away. The longest an opponent would have to travel to South Lewis for a game would be two hours and 40 minutes for Trumansburg, a nonleague opponent.

“That is definitely (a point of concern),” South Lewis football head coach Mike Absolom said. “Eight-man in general, all eight-man teams in our league are going to go through the same thing, it’s not just us. We are further away from most people anyway. I think that’s going to be a concern. There are a small number of teams and we were already going to be traveling out of our section for at least one game this season, so there’s one for everyone gone. Then you try to have some sort of league competition and it’s going to be hard.”

A memo sent out by New York State Public High School Athletic Association executive director Robert Zayas on Monday afternoon states that the New York State Education Department will allow students learning virtually to be eligible for interscholastic athletics as long as they are receiving credit for three courses and physical education.

The memo cited the following from the New York State Education Department regulations: “A pupil shall be eligible for interschool competition or inclusive athletic activities in a sport during a semester, provided that he is a bona fide student, enrolled during the first 15 school days of such semester, is registered in the equivalent of three regular courses, is meeting the physical education requirement, and has been in regular attendance 80 percent of school time, bona fide absence caused by personal illness is excepted.”

Interscholastic athletics are still prohibited by New York State, however, if approved, the start date for the fall season will be Sept. 21.