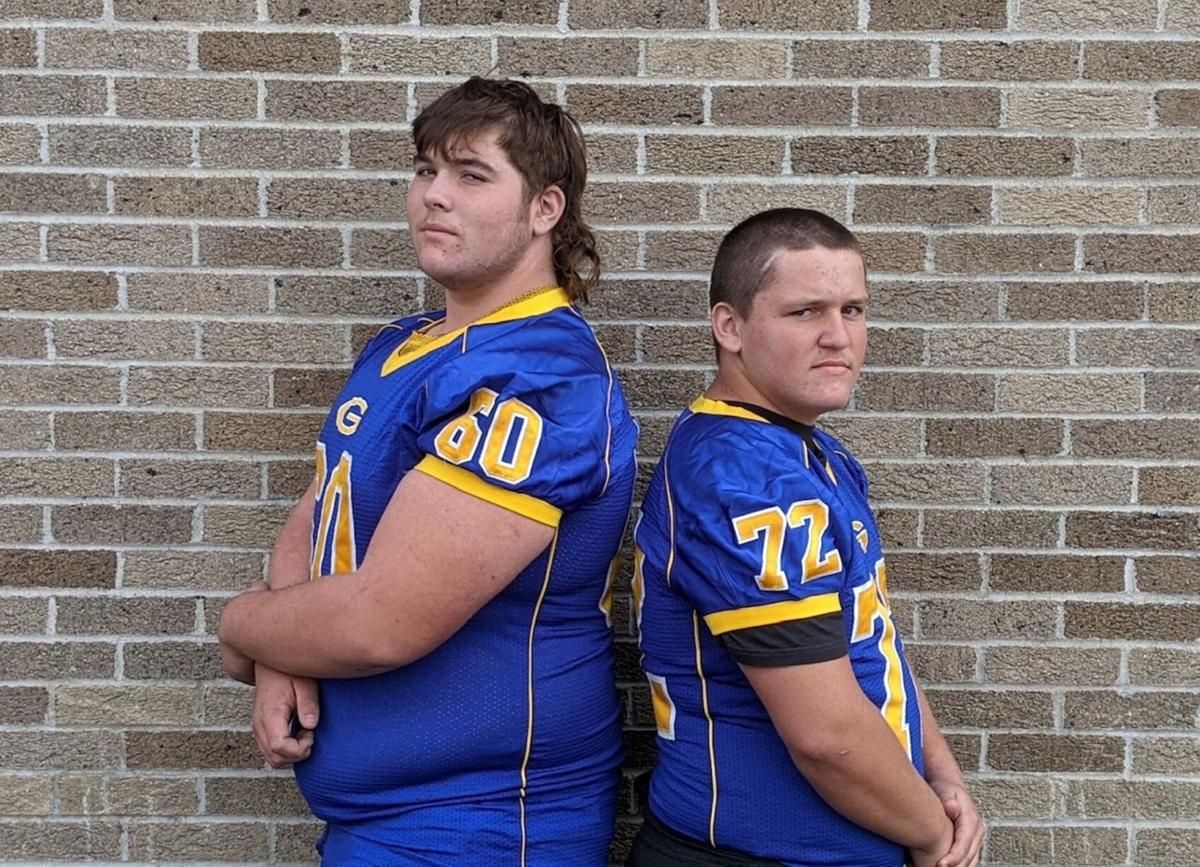 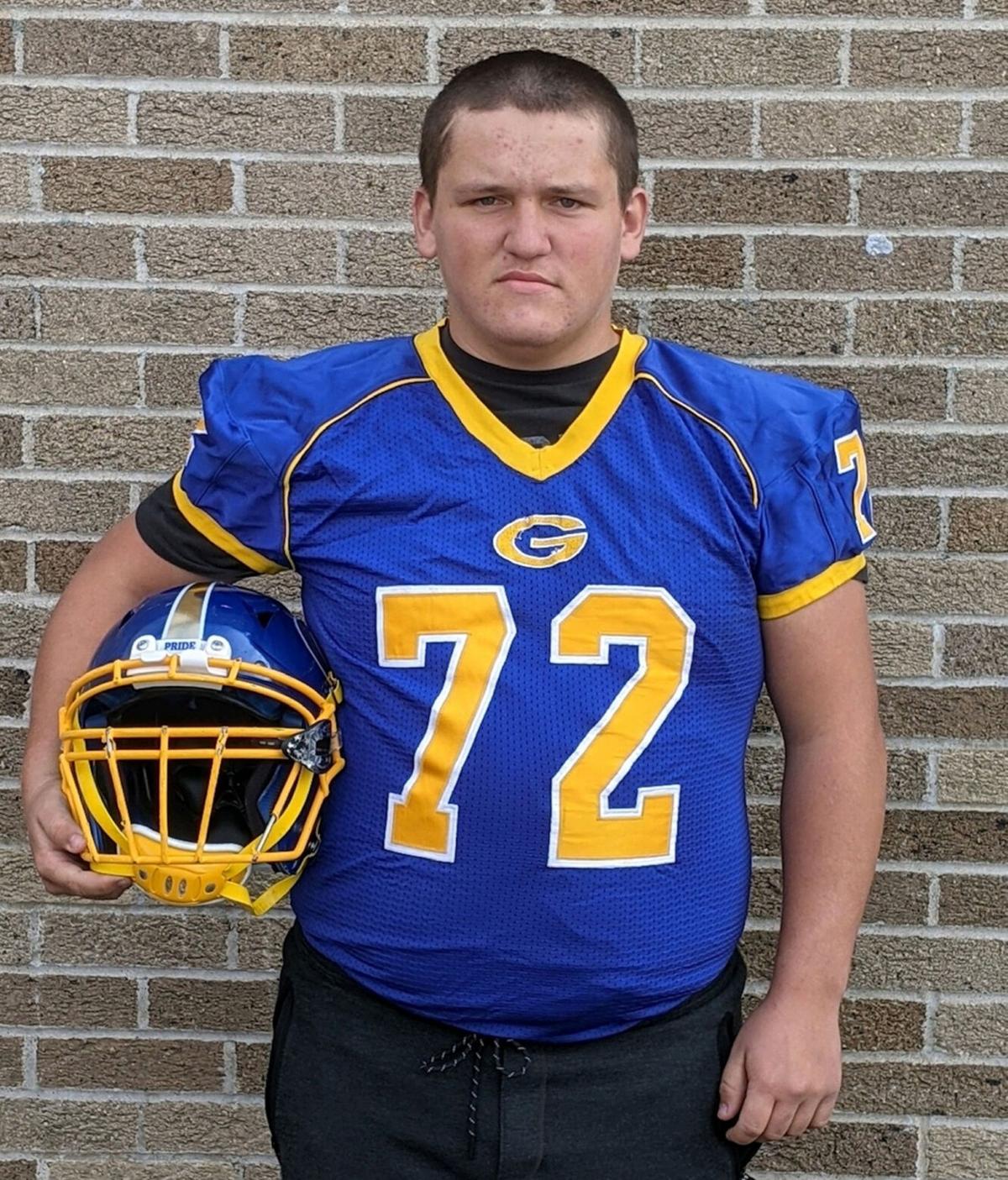 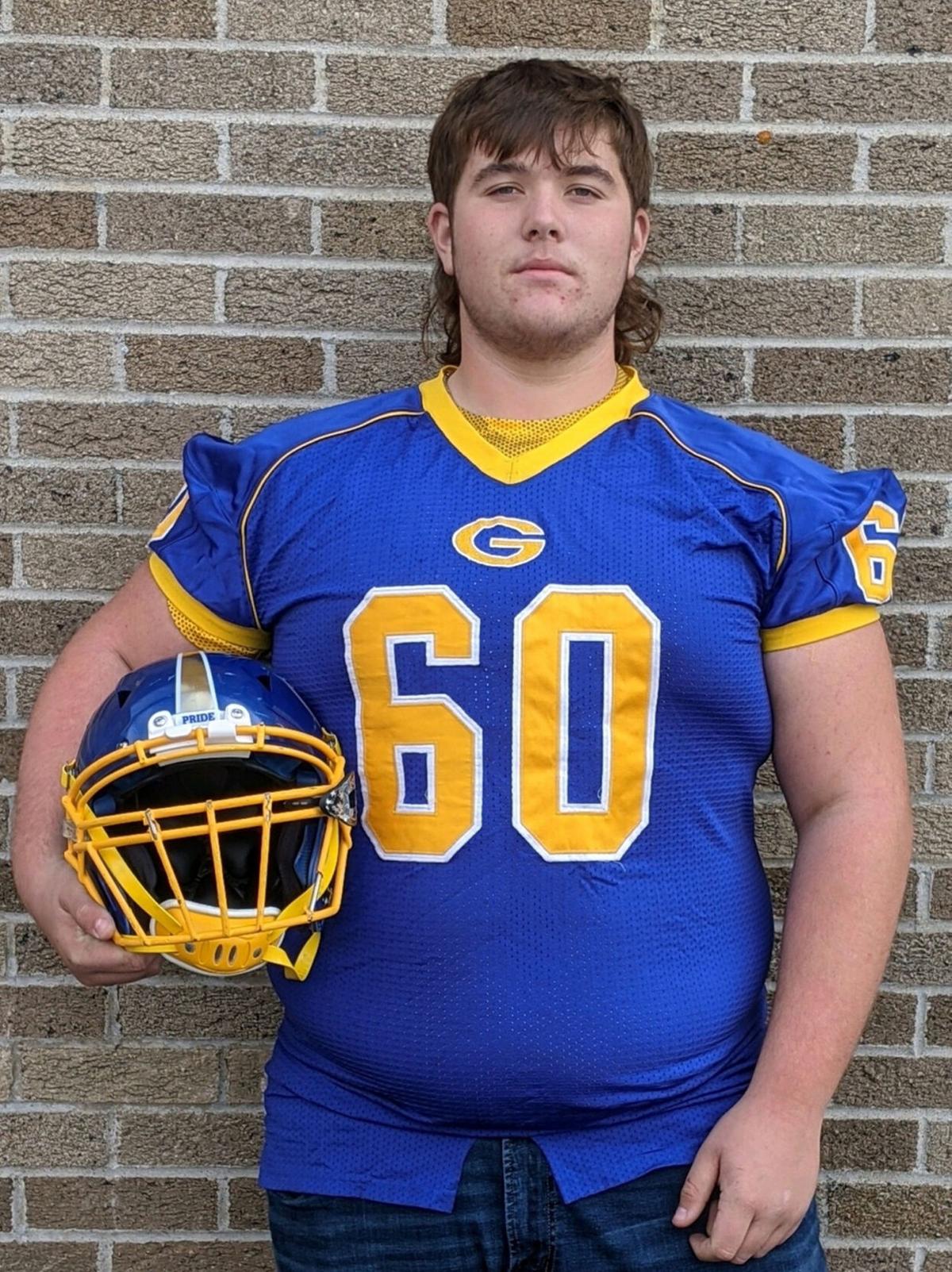 Running against Gouverneur and stopping the Wildcats’ rushing attack has been a formidable task for Northern Athletic Conference football opponents for decades.

Coach Sean Devlin is currently presiding over one of the great chapters in school history.

His 5-0 team is one game away from posting the program’s fourth straight unbeaten season in league play, and in 2019, the Wildcats reached New York State Class C championship game in the Syracuse Carrier Dome.

In five games this season, the Wildcats have rushed for 1,518 yards and outscored their opponents 208-60.

The team is constructed like its predecessors and two of the major building blocks are two-way linemen in 6-foot-5-inch and 300-pound senior co-captain Matt Spilman, and 5-9 240-pound junior Jaret Link.

The duo are bookend guards who front a stable of tough-to-bring-down running backs, led by Kyle Savage, who is averaging over 10 yards per game on offense. Defensively they line up at tackle and/or nose guard depending on the formation. Spilman serves as a co-captain with Savage, Gabe Wainwright and Caden Storie.

In overtime, the Wildcats followed wedge blocking down to the OFA 3-yard line and Savage went the final three yards on a sweep and then booted the deciding extra point.

The emergence of sophomore quarterback Holden Stowell has also allowed Spilman and Link, as well as the other linemen, to show their skills as pass blockers.

“We have a team that doesn’t quit and our line blocks very well,” Savage said after the OFA game, which was followed by a 59-8 win over Potsdam.

The Wildcats look to complete a fifth straight unbeaten conference season this weekend against Massena and then advance into the Section 10 Class C playoffs one game away for an imposing rematch with OFA in the title game.

And everyone in the Wildcat camp knows that it will take more standout play in the trenches to stop the Blue Devils’ reversal hopes.

“We had a great game with OFA and they will very tough if we play again,” Spilman said.

Devlin is confident that both Spilman and Link will continue their leadership at the point of attack and in maintaining the all important team chemistry.

“Matt and Jaret are both run-stoppers on defense and they pull well for big guys on offense,” Devlin said. “Matt isn’t a rah, rah type guy but he is one of the true leaders on this team and Jaret is one of the juniors who have come along so well. He plays hockey which has helped his footwork and his balance.”

Devlin added: “Matt played on our team (that) went to the Dome and Jaret came up from the JVs at the end of the season. They have played with some great linemen and they both know what it takes to win big football games.”

The duo took different routes to line up at the same positions.

When the COVID-19 pandemic shut things down for months and reduced the NAC football season to two games in the spring, Spilman spent a lot of free time in the weight room. Link enhanced his quickness and imposing physical presence by playing hockey in the Canton Minor Hockey program.

“I wanted to stay active and improve my strength so I spent a lot of time in the weight room,” said Spilman, who developed his love for football in the Gouverneur pee-wee program and wants to finish his career on an NAC and Section 10 championship team.

“We really feel good that we are able to run so well and we definitely wanted to keep that run of undefeated league seasons going,” he said.

“Owen Siebels plays one of the most difficult positions and stepped up and took it on,” he said. “Holden Stowell stepped in when Connor Wood got hurt and has done a great job. And Carter Baer has really helped us coming back to football.”

Link also started playing football in the Gouverneur pee-wee program and moved to Virginia with his family for a year. His homecoming brought great benefits to the Wildcat fortunes through his abilities that developed through the combination of football and hockey.

“Hockey has helped me with my strength, keeps my legs in shape and has really helped my stamina,” Link said.

“I like defense better than offense and I like it when I line up with Matt Spilman in tight splits,” he added. “All of guys are doing things right and we are motivated. We play with a lot of pride and we just have to keep working hard.”