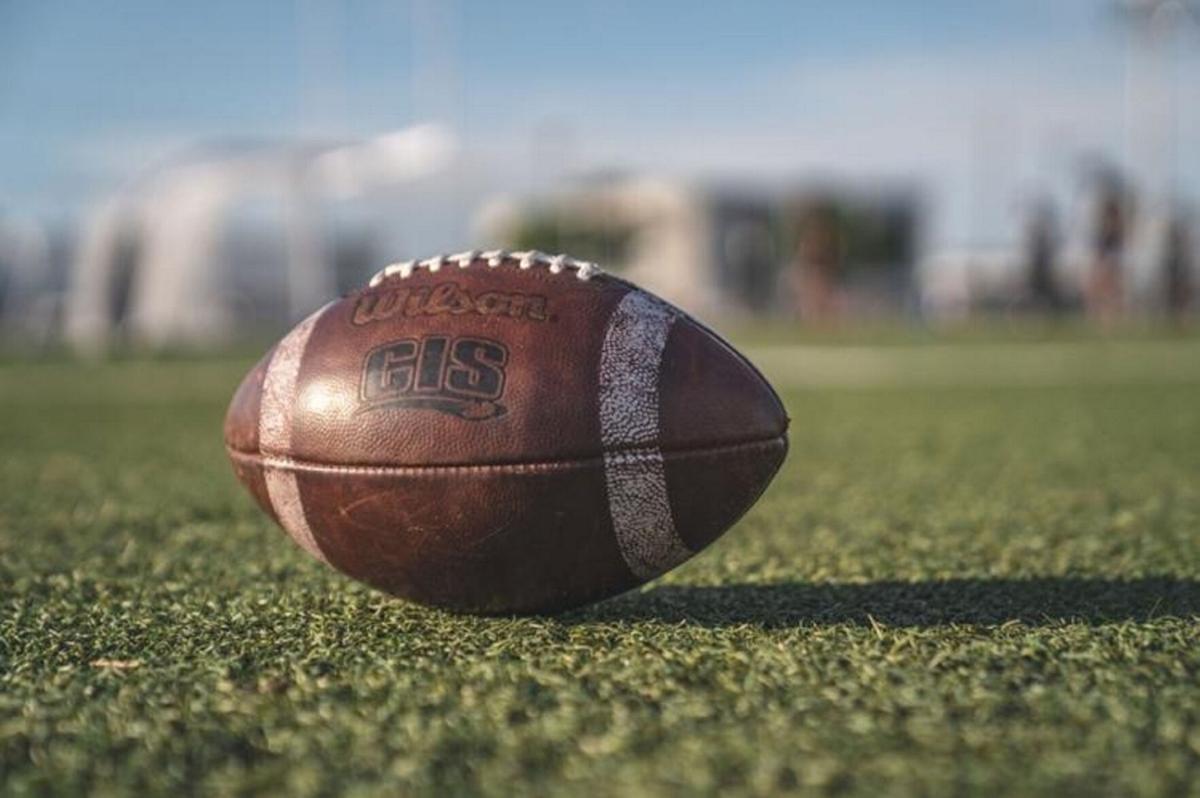 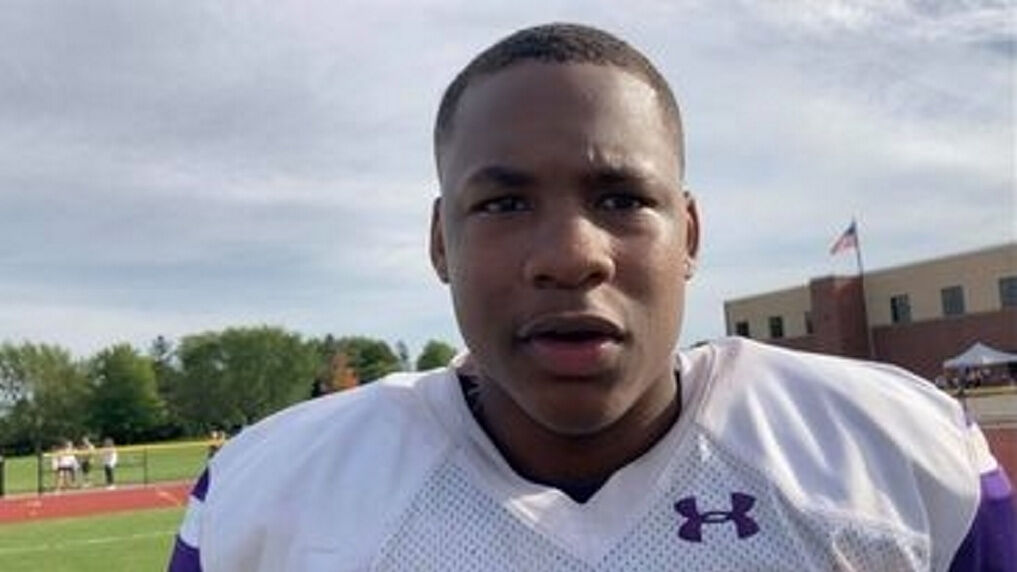 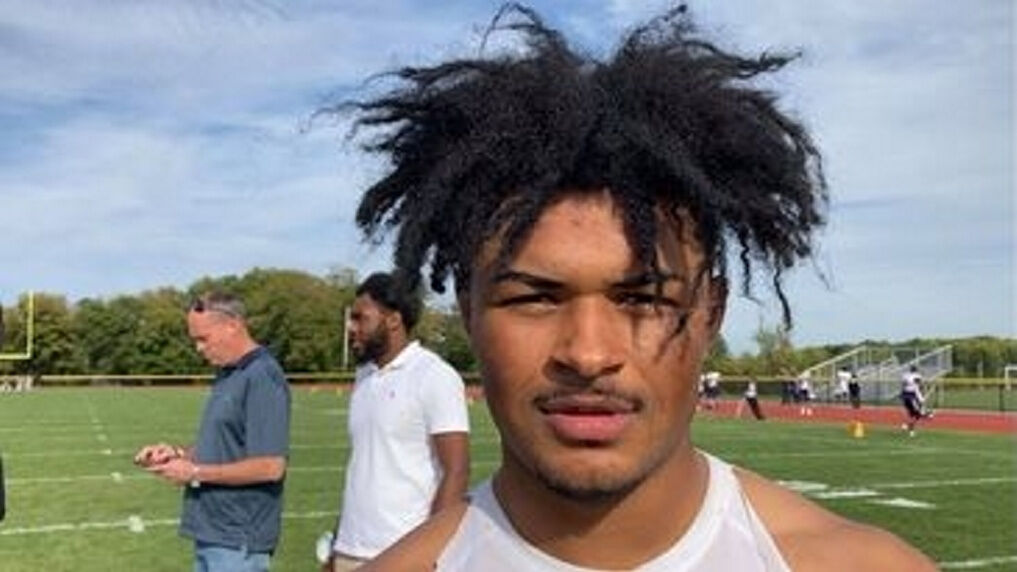 Add a team with an injury depleted roster to the equation and you get Saturday afternoon’s result, a 41-14 Cyclones win over Canton in a matchup of the only Class A teams in the Northern Athletic Conference.

Watertown (2-0) assured itself of the home-field advantage later this season when it faces the Golden Bears (0-2) in the Section 10 title game.

“They are great players and great kids,” Watertown coach Kyle LaLonde said of Hall and Davis. “They worked very hard during the summer. They are really good friends off the field. There is kind of a friendly competition between them. It drives them and it motivates them in practice.”

Hall rushed for 171 yards on 19 carries, including four touchdowns.

Davis gained 108 yards rushing on nine carries and completed a pass for 15 yards.

“I would say I’m tough (to tackle),” Davis said. “But at the end of the day I couldn’t do anything on my own. My offensive line and my tight ends block for me. We’ll be at home for the championship game and it means a lot.”

Watertown also controlled the game on defense, holding Canton to 117 yards. Twelve of Canton’s running plays were for lost yardage.

The Cyclones set a tone early, as Canton lost two yards on its first offensive series.

Watertown took over and Hall rushed for 39 yards on his first four carries, including a 22-yard burst to the Canton 1, where he scored on a 1-yard run on the very next play to give the Cyclones a 6-0 lead.

“I just followed my blockers and they led me to the end zone,” Hall said. “We had a lot of mistakes we will fix on Monday. They are a physical team, they just came out flat in the second half and we took advantage of that. We have a lot of threats on the offense and defensive side.”

Canton answered by scoring on its next offensive possession, moving 64 yards on 10 plays, with Erich Zuhlsdorf scoring on a 6-yard run and Zach VanBrocklin running in the 2-point conversion.

VanBrocklin put Canton in good field position with a 49-yard kickoff return after the Cyclones touchdown.

Watertown took the lead for good on an 18-yard touchdown run from Hall to put the Cyclones up 12-8 late in the first half.

Angelo Rodriguez returned the opening kickoff for the second half 65 yards to Canton’s 10 and Cain Roberts scored on a 4-yard run on the next play to extend Watertown’s lead to 20-8.

Canton responded with another touchdown on a 10-yard run from David Zuhlsdorf to cut the lead to 20-14.

But Canton, which was missing several players due to injury before the game started, sustained more injuries later and wound up with most of its junior varsity team playing in the fourth quarter.

“We battled,” Canton coach Corey Maxner said. “We practiced all week with 13 guys and then we lost two (Friday). We had to roll with a lot of JV kids and they had to cancel their JV game for Monday because we had to play them today. I’m proud of how the kids battled. We got a lot of injuries today, because every guy is going both ways. The battling caught up to us in the second half and (Watertown) has some phenomenal athletes.”