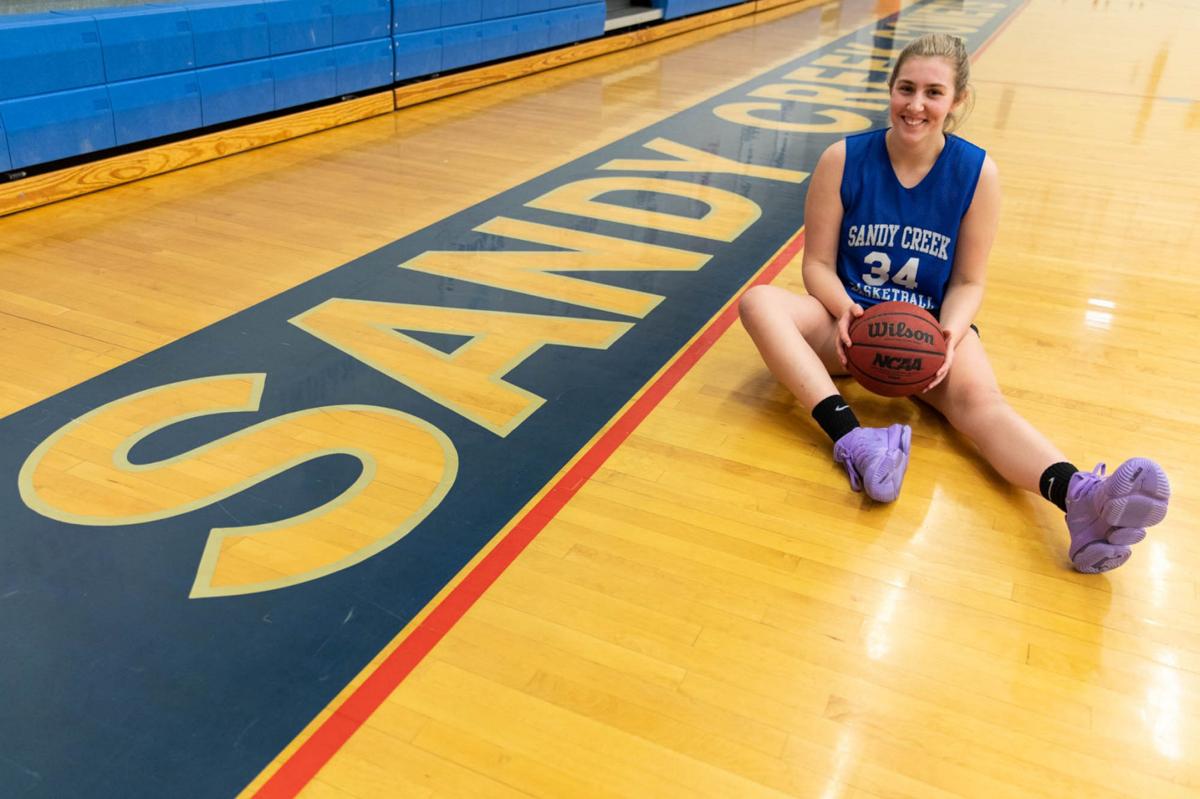 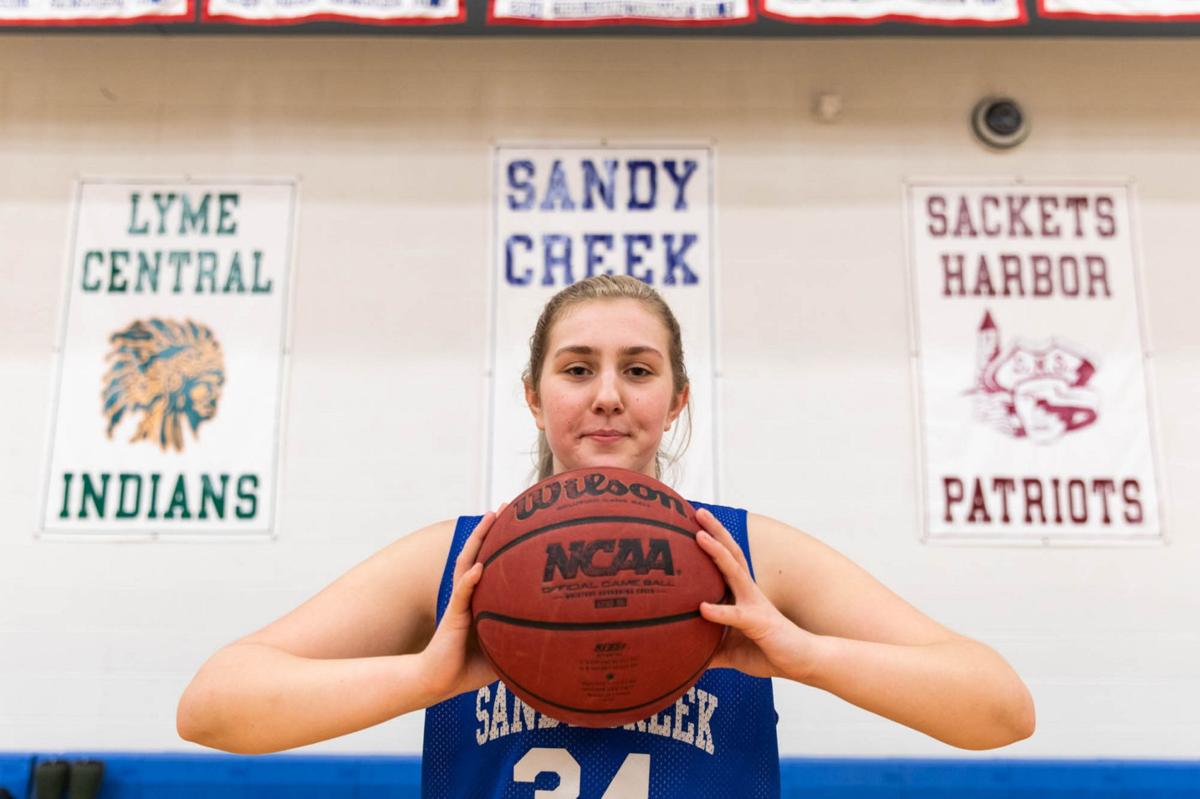 Dowlearn — in the midst of her fifth varsity season as the team’s longest-tenured player and only senior — has helped the Comets to a seven-game winning streak and overall record of 11-4, already producing the program’s first double-digit win total in 13 seasons.

Dowlearn remained steadfast in her commitment to helping rebuild the program that was once a perennial power throughout much of the 1980s and ‘90s. Despite winning just one game in each of her first two varsity seasons, Dowlearn is now focused on a potential home game in the first round of the Section 3 Class D playoffs.

“You get one win and then it’s like: ‘Man, we can go and get the next one,’ and it just keeps going, you have to keep the momentum going,” Dowlearn said. “We’ve been down for so many years that this has been kind of like a spark, girls want to play when you’re winning. It’s fun when you’re playing good.”

She added: “I just want to leave (the program) with a sense of pride. We’ve come so far and I don’t want that to die when I’m gone, I want to come back and be involved and help still, and I want them to succeed here for a long time.”

Dowlearn is tied for the team lead with an average of 8.7 points per game and is also the leading rebounder. The veteran forward possesses a quality post game with the ability to step out and shoot in the mid-range. She has also become a sharp and willing passer, and is a capable defender at multiple positions.

Dowlearn also led the team in scoring and was named a Frontier League All-Star last season en route to an 8-12 overall finish for Sandy Creek’s best record in more than a decade, capped off by an appearance in the sectional playoffs.

The Comets finished 6-14 in Dowlearn’s sophomore campaign to begin its breakthrough after posting two straight one-win seasons. Sandy Creek had also struggled for several years prior to Dowlearn’s initial varsity promotion, and she recalled watching the team celebrate its lone victory while she was the team manager in sixth grade.

“I remember that they won one game and they were so happy, and then we have slowly been going up, so this year to already have that many wins and not be done, it’s pretty great,” Dowlearn said. “It makes us reflect and think like: ‘I did something, I worked hard and it helped inspire other girls to work hard.’”

Sandy Creek coach Michelle Shirley, a longtime teacher and coach in the district, said that interest and participation levels have increased throughout the past year and the excitement rising within the program is evident.

“Basketball at Sandy Creek used to be really a big deal and once it was let go, it was just gone,” Shirley said. “So what happened with Riley is she started out in seventh grade and it was a rough few years, and we didn’t have any older kids on the team. Now that she’s the oldest and kids can see her playing, you have younger kids that want to play and now with Riley, they have someone to look up to.”

Dowlearn, who has also been a key contributor to the Sandy Creek softball program since her freshman season, has played AAU basketball for St. Paul’s in Oswego since seventh grade, which she believes was instrumental toward her maturation as a team leader, along with developing and refining her skills.

The senior mainstay’s confidence has carried over to teammates like junior C.J. Barney and sophomores Abby Lantry and Grace Skellington, each of whom have led the Comets in scoring at various points this season.

“It’s been a lot of fun this year turning a lot of hard work into some wins, getting the community behind us, getting a little bit of momentum,” said Jim Dowlearn, Riley’s dad and Sandy Creek’s assistant varsity coach. “The kids are walking with a little bit of a different stride in school, so overall it’s been a really good confidence-builder for the program.”

When Dowlearn isn’t devoting her time to rebuilding the culture of Sandy Creek girls basketball, she is often researching the language and customs of Spanish-speaking countries.

Dowlearn — inspired by a trip to Costa Rica during her freshman year — wants to pursue a career as a Spanish teacher and is working on an academic project regarding humanitarian issues in Latin America to obtain her NYS Seal of Biliteracy. She hopes to play basketball while continuing her studies in college. “I really like learning about different people and being able to communicate with people in as many ways as possible, I think it’s a good skill to have,” Dowlearn said.

“I went to Costa Rica my freshman year and to see the people there, they were happy people but they didn’t have much, so it was cool to see that you don’t need a lot of things to be happy,” she added. “I want to travel as much as I can after high school.”