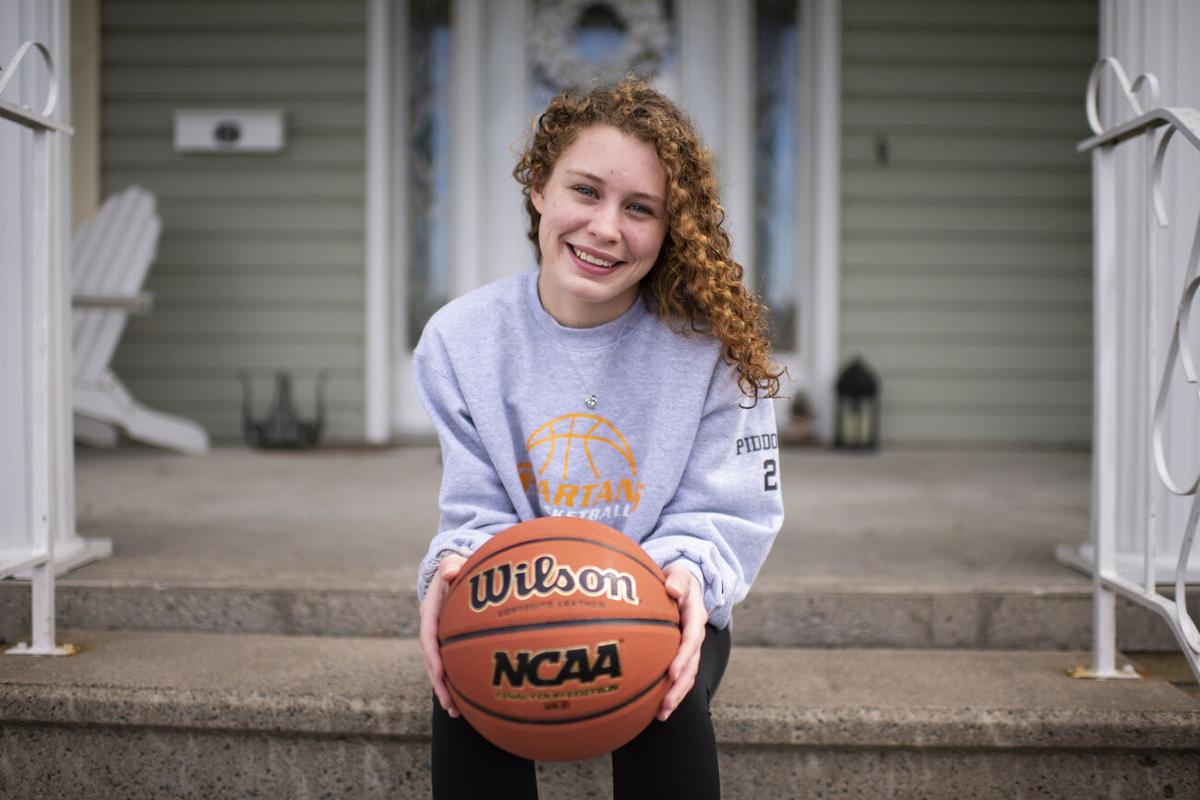 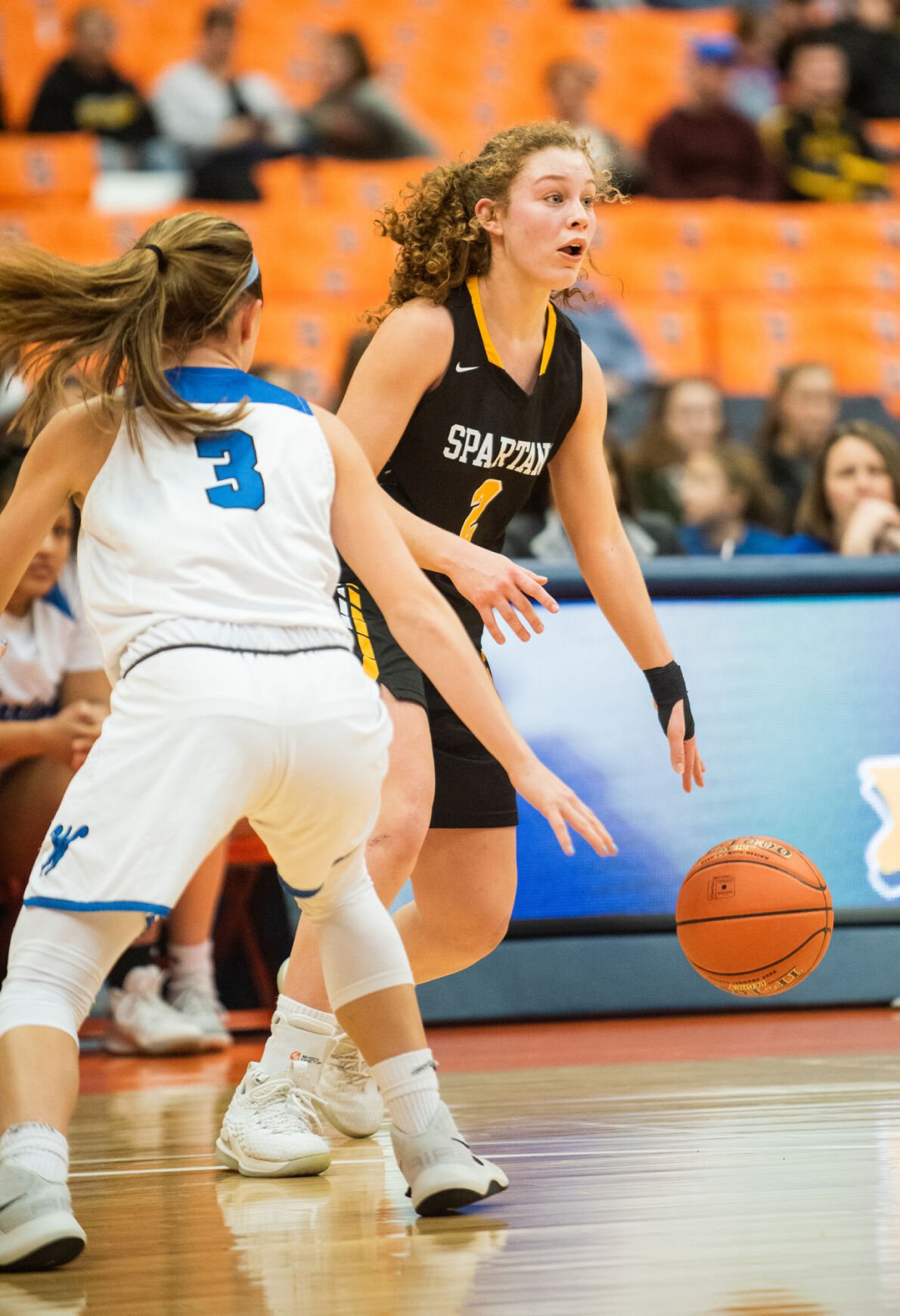 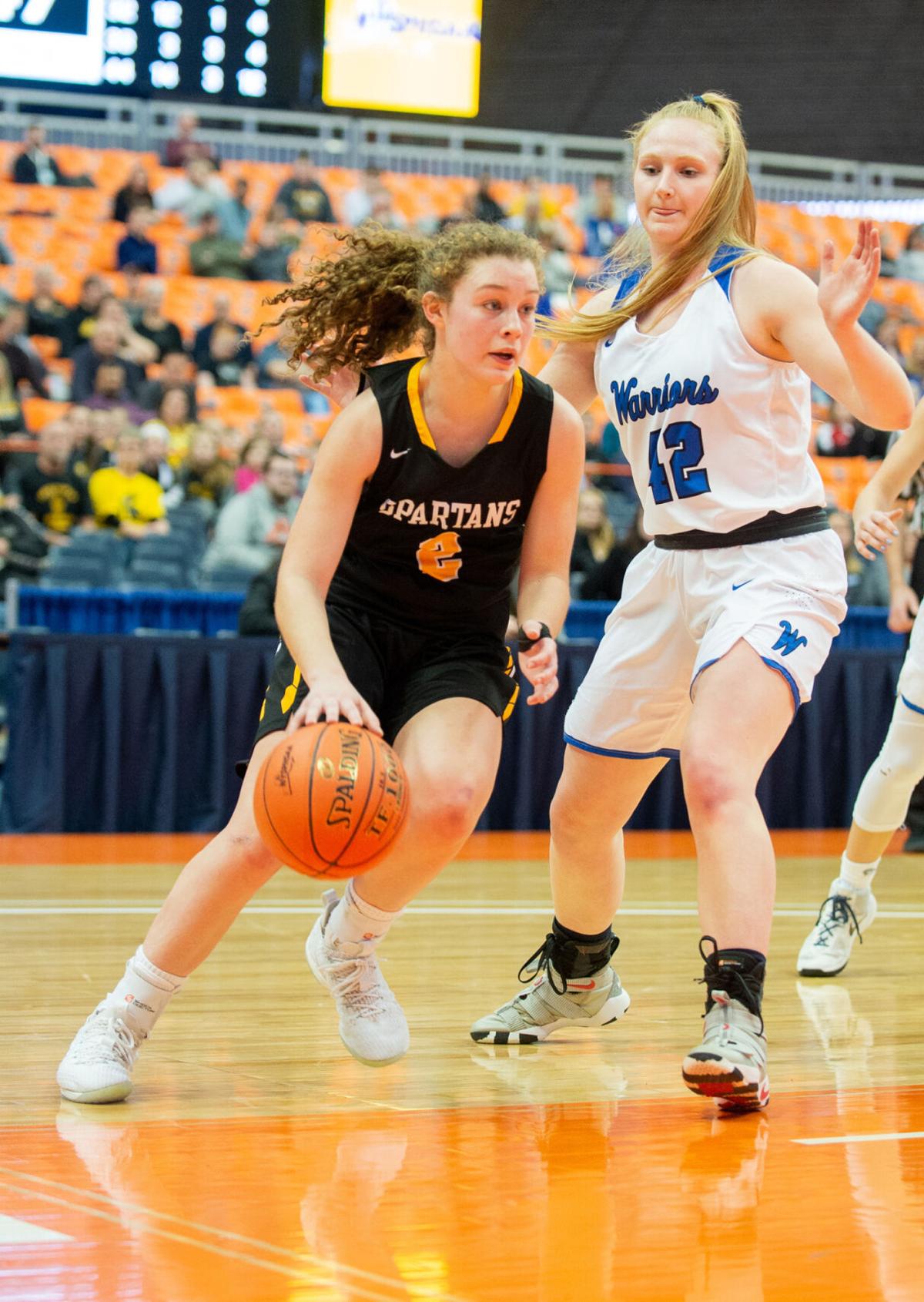 South Jefferson’s Jackie Piddock, driving against Westhill at the Carrier Dome, is looking to join Marist for the 2022-23 season. Watertown Daily Times

South Jefferson’s Jackie Piddock, driving against Westhill at the Carrier Dome, is looking to join Marist for the 2022-23 season. Watertown Daily Times

While many college coaches flooded her phone over the course of the last few months, Piddock was offered scholarships from Marist, George Washington, Niagara and Manhattan.

The Red Foxes stood out from the rest.

“I like the coaching staff and how welcoming they all were,” Piddock said of the Metro Atlantic Athletic Conference school. “They made me feel like I was a part of something without even being a part of it, so to say. And the campus is really pretty.”

Marist is located in Poughkeepsie and sits on the Hudson River. The school offers more of an “Upstate New York” feel compared with some of city schools she considered.

“I looked at some city campuses with George Washington and Manhattan offering me, I checked those out,” Piddock said. “I didn’t really like the city as much I don’t think. Growing up out here, I liked being near a lot of grass and the water and that stuff. That’s kind of why I chose there.”

COVID-19 kept Piddock from taking an unofficial athletics visit, but she was able to tour the school via a typical admissions visit a couple of months ago.

The program swayed her with the expectations the coaches held for the players on the team. Since she couldn’t meet her future teammates, Piddock had to rely on the message from her future coaches. The Marist women’s basketball program, run by Brian Giorgis, is used to winning and playing basketball at a high level. In 2020, the Red Foxes were cruising to an MAAC tournament title before the tournament was canceled due to COVID-19. They finished the season 26-4.

“(Giorgis) can make me get better and make me get to where I want to go,” Piddock said. “Just that aspect of the basketball attracted me there.”

Nevertheless, the decision between schools literally kept her up at nights.

“There were three nights in a row where I could not sleep because I had no idea what I was going to do,” she said.

She was waiting for that “a-ha moment,” the only problem was that she felt she had that moment with all the schools that offered her.

Once she settled on Marist, she called Terrance Florence, the coach of her AAU team, the New York Havoc. His advice reassured her that she made the right decision.

“He just kind of summed it up for me and was like, ‘can you see yourself there without basketball, and then I was like, ‘yeah, yeah I could,’” Piddock said. “It reinforced the feeling that I made the right decision, you know? Some of the other schools, I really didn’t see myself.”

“She was very excited for me,” Piddock said. “And proud that I made a decision. It’s obviously super early, so I think it was unexpected and she didn’t expect me to make a decision so soon. But the way I interpreted her reaction was that she was just excited and proud and couldn’t wait for me to play at the next level.”

The coronavirus turned the recruiting process on its head this year. But Piddock, going through the process for the first time, still enjoyed it.

“It was actually a lot of fun for me,” she said. “Talking with a lot of coaches, they were like, this is so different and weird, but to me, this is my first time going through it, so it was kind of normal even though it was abnormal. That was fun to navigate through, but it was disappointing being unable to go on any unofficial visits or meet any coaching staffs in person.”

Piddock still has two more basketball seasons at South Jefferson before taking off for Marist. In that time, she should pass 2,000 career points and will more likely than not win another section title, and possibly a Class B state title. Piddock hasn’t lost many games in high school and that streak could very well continue into college.

“I wouldn’t say (joining a winning program) was a huge factor, but it definitely played into it,” Piddock said. “Just knowing that they had that experience and talking to the coach, he mentioned they had been to the Sweet 16 before, and they have that experience to know what it takes to get there and to be successful. And that was definitely intriguing to me, but it didn’t turn me away from schools if their program wasn’t successful.”

Giorgis is going into his 19th season as coach of the Red Foxes. He has a career 425-160 record with the program and has brought Marist to 10 NCAA tournaments.