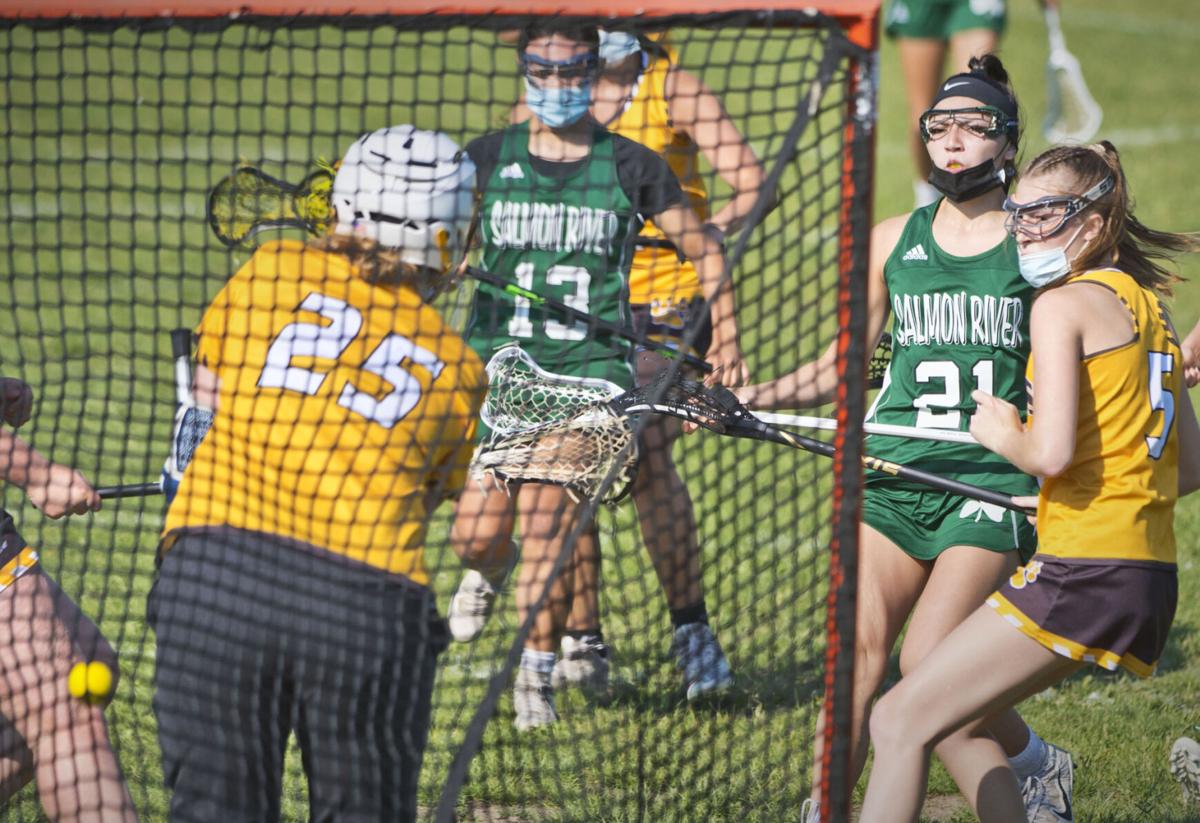 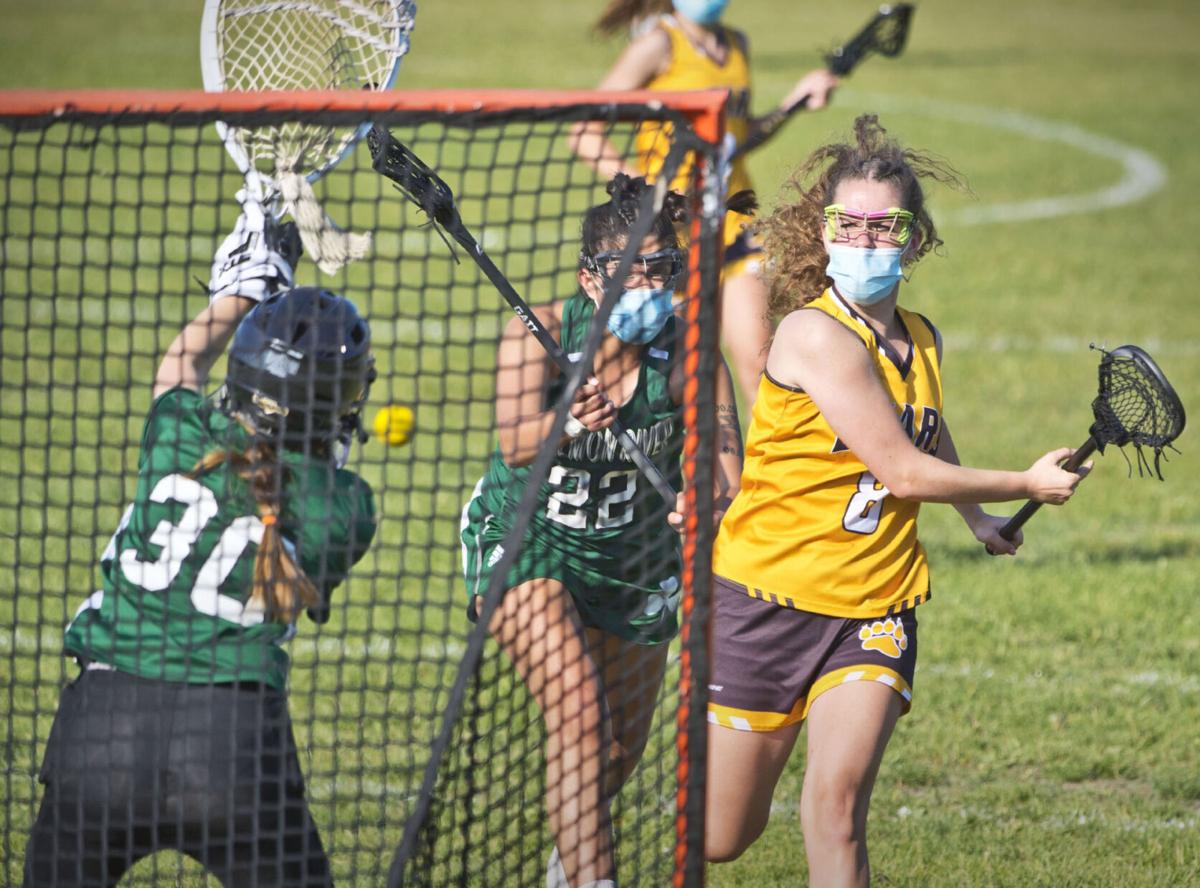 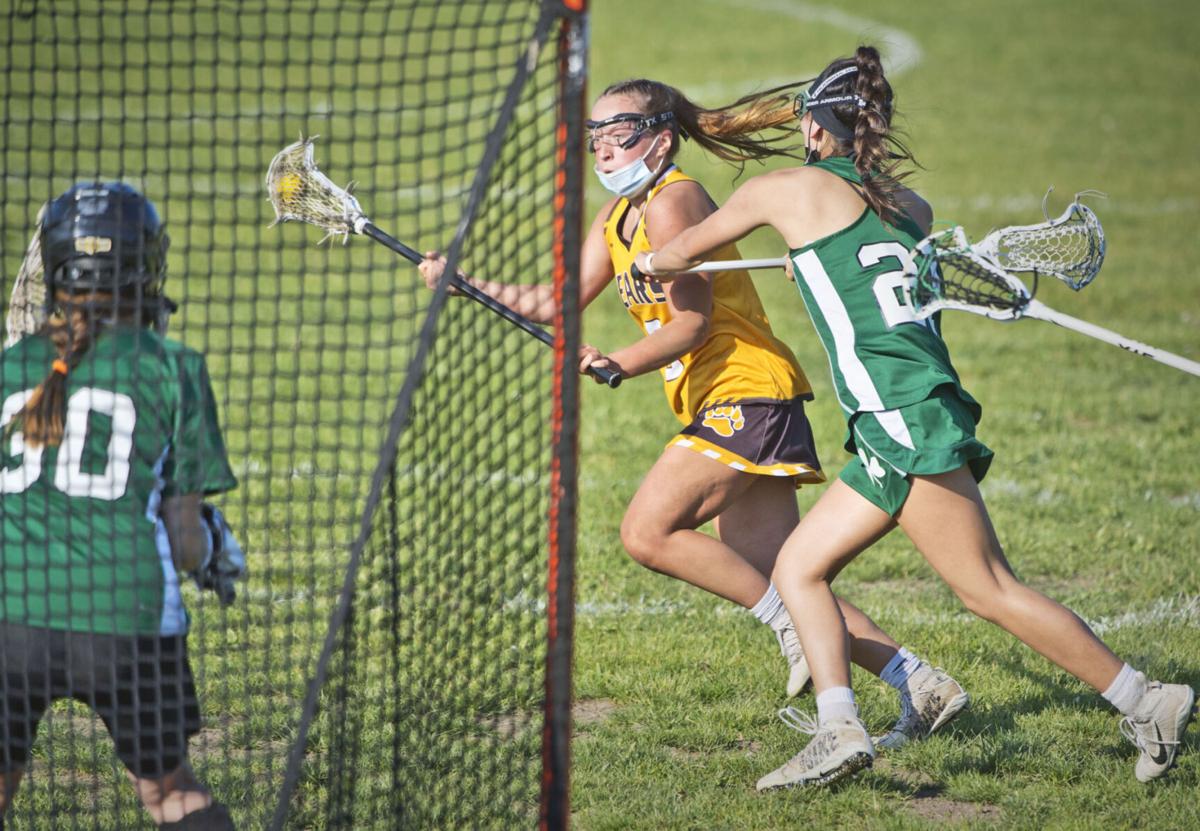 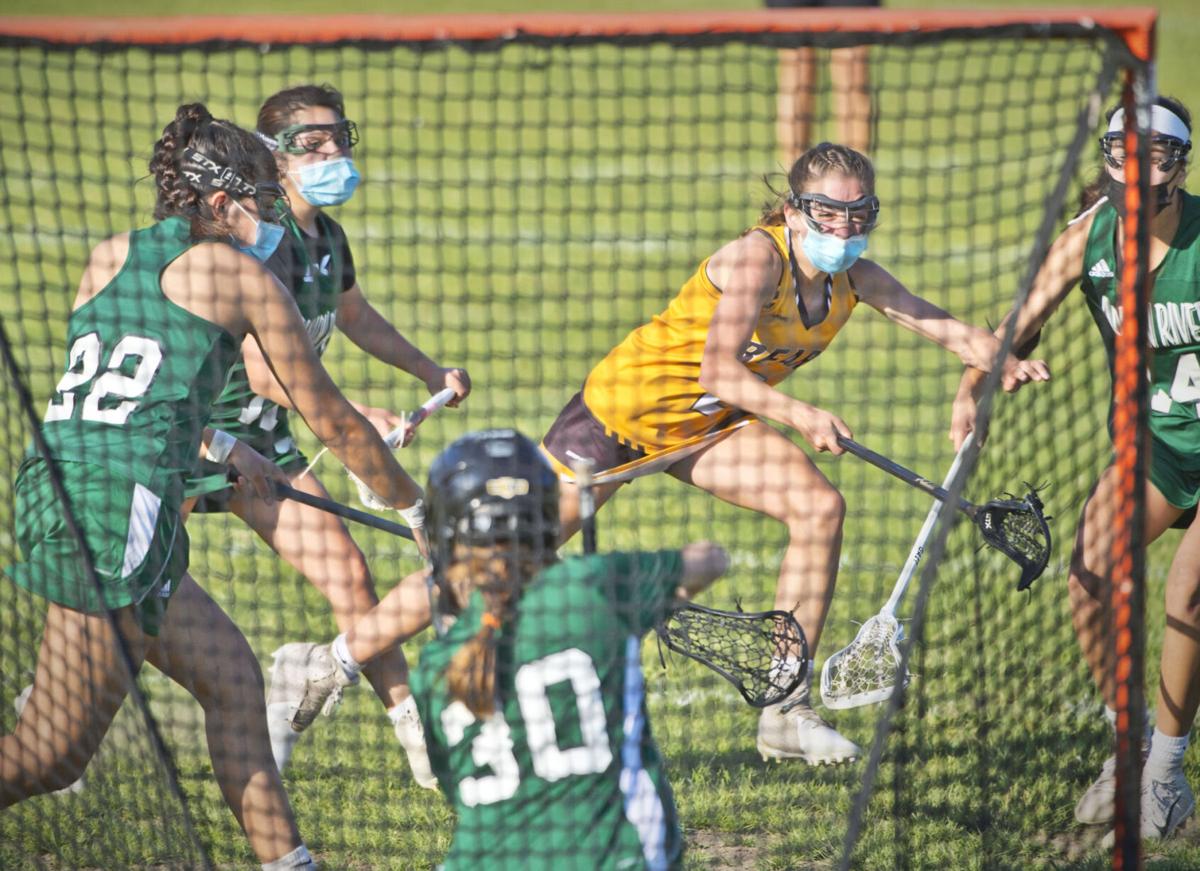 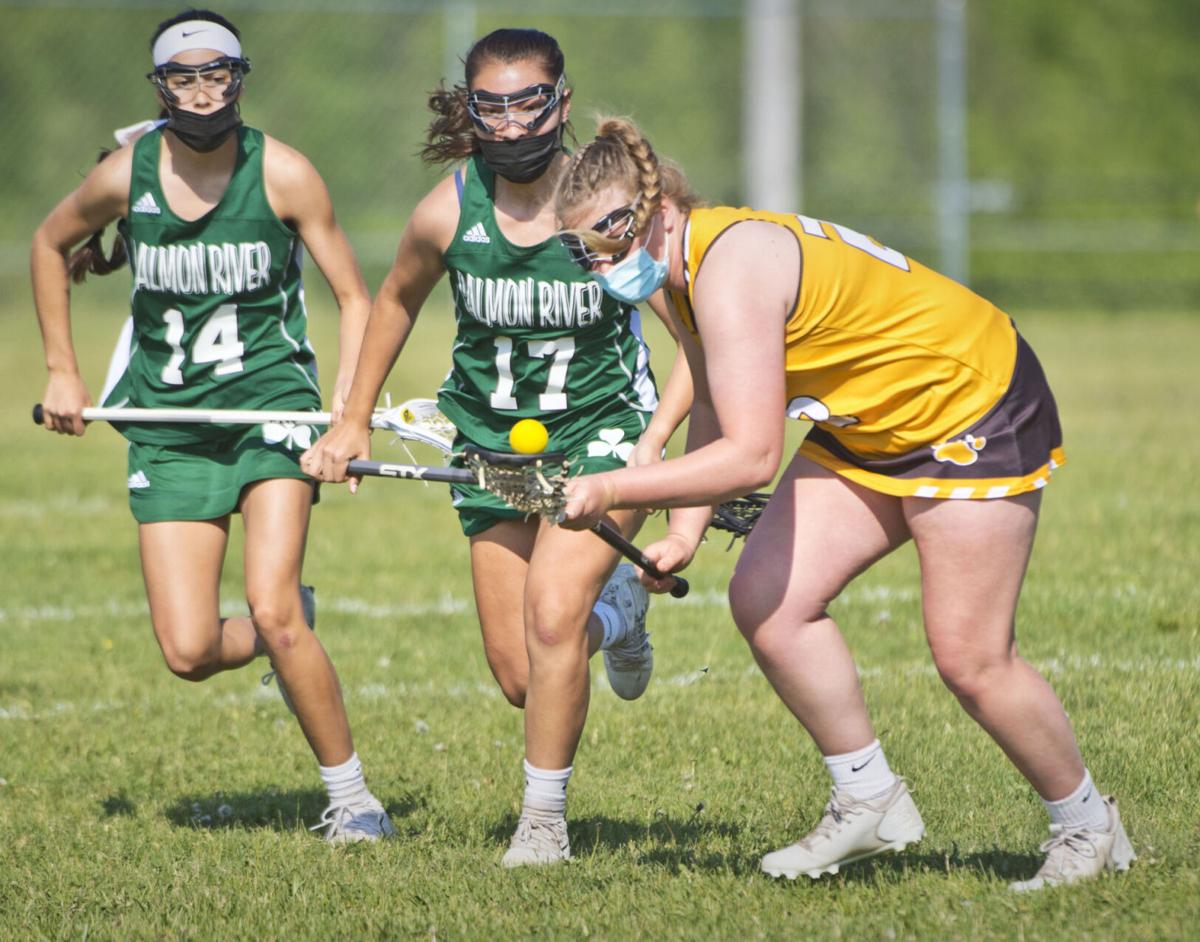 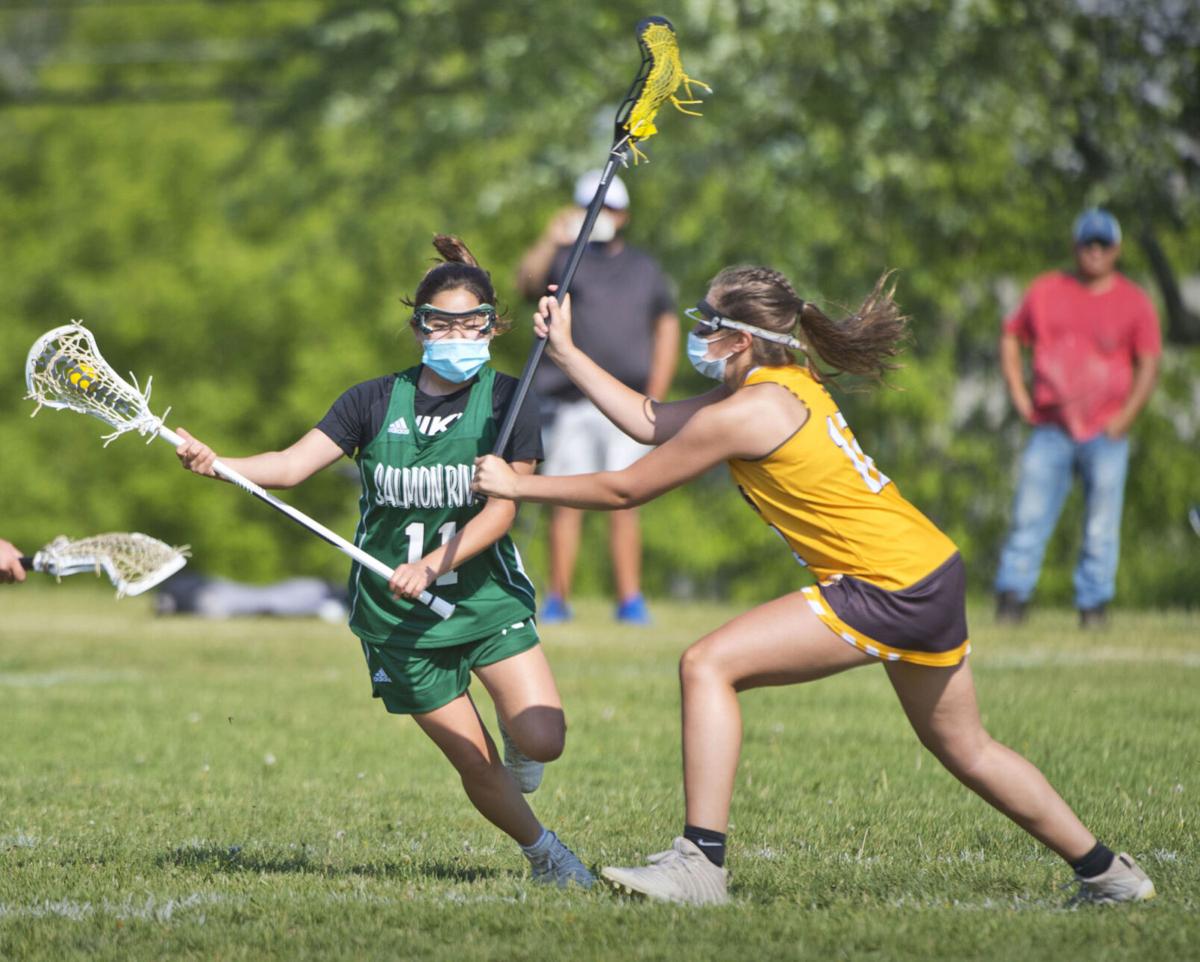 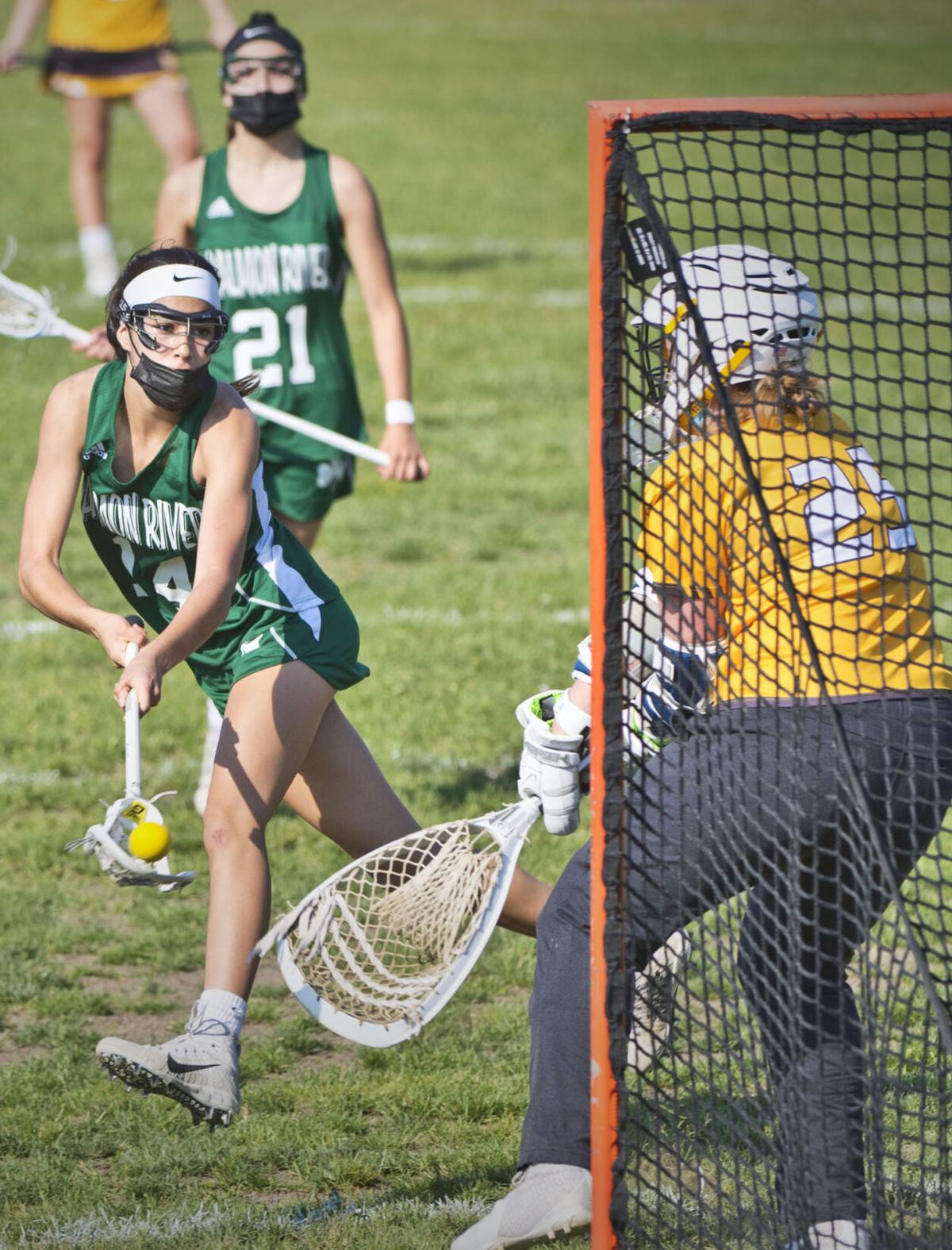 Salmon River (11-0 overall and division) had won its first 10 games of the season by an average margin of 19.4 goals. Its closest game this season came earlier when it beat Canton 23-13 at home.

“We had a lot of mental mistakes and mental breakdowns,” Salmon River coach Ron LaFrance said. “We were forcing the ball in the offensive zone and made some mental mistakes on defense. That’s how lacrosse goes. I give all the credit to Canton. They played their hearts out. We did what we have to do.”

Salmon River, which was playing its third game in the past four days, started out in its usual fashion this season, scoring the first four goals of the game and keeping Canton from scoring until past the halfway point of the first half.

After Canton (9-3, 9-2) scored its first goal of the game, the Shamrocks responded with two more goals to build a 6-1 lead.

Canton then strung together a spurt that ended the first half and carried over into the second where it scored five of the next seven goals.

Trailing 7-3 at halftime, the Golden Bears scored twice in the first 26 seconds of the second half on goals from Camryn Sipher off passes from Etta Coburn. The duo connected one more time after a Salmon River goal to cut the Shamrocks lead to 8-6.

“I think this was a big confidence boost,” Canton coach Murphy Newman said. “We adjusted to some stuff and came out and played our hardest. That’s exactly what we needed to be ready to get into the playoffs. A lot of the past couple weeks we’ve worked on our mental game as well and that was a huge adjustment for us. I think our first game we came in nervous. We started slow and we didn’t work as a team. This game everyone was on the same page.”

Salmon River appeared to have the game in hand again when it scored five of the next six goals to go ahead 13-7.

But Canton answered with four straight goals, three coming from Coburn, a sophomore, to cut Salmon River’s lead to 13-11 with 2 minutes left. Coburn finished with five goals and four assists. She plans to attend the Hotchkiss Prep School next year.

“I think we’ll be losing Etta next year (to prep school),” Newman said. “She’s on to other things and we are really proud of her. We wish her all the best. I wish we could keep her forever. She’s pretty strong in all of her sports (including soccer, basketball and hockey). Her stick skills are really quite unmatched. She’s determined and hard-working and that’s really hard to find at this age. When she gets her mindset on something, she’s going to do it.”

Salmon River regained the three-goal lead with 1 minute, 43 seconds left, on a goal from Cook.

“That was the goal of the game,” LaFrance said. “It gave us a little bit of cushion. I told them as soon as we get possession of the ball bring it in the (offensive) zone and we’re just going to hang on to it and play catch.”

Canton’s Vivian Coburn scored with 54.9 seconds left but Salmon River’s Wynter Jock won the ensuing faceoff that enabled the Shamrocks to run out the clock.

“We weren’t ready for them to come out like this,” Jock said. “It was a fun game.”

Jock finished with two goals and three assists and the sophomore is already earning interest from some NCAA Division I schools, including Cornell and the University of Pennsylvania.

“It’s really exciting,” Jock said. “I had no idea until my dad told me. They reach out to our coaches. Our coaches tell us.”