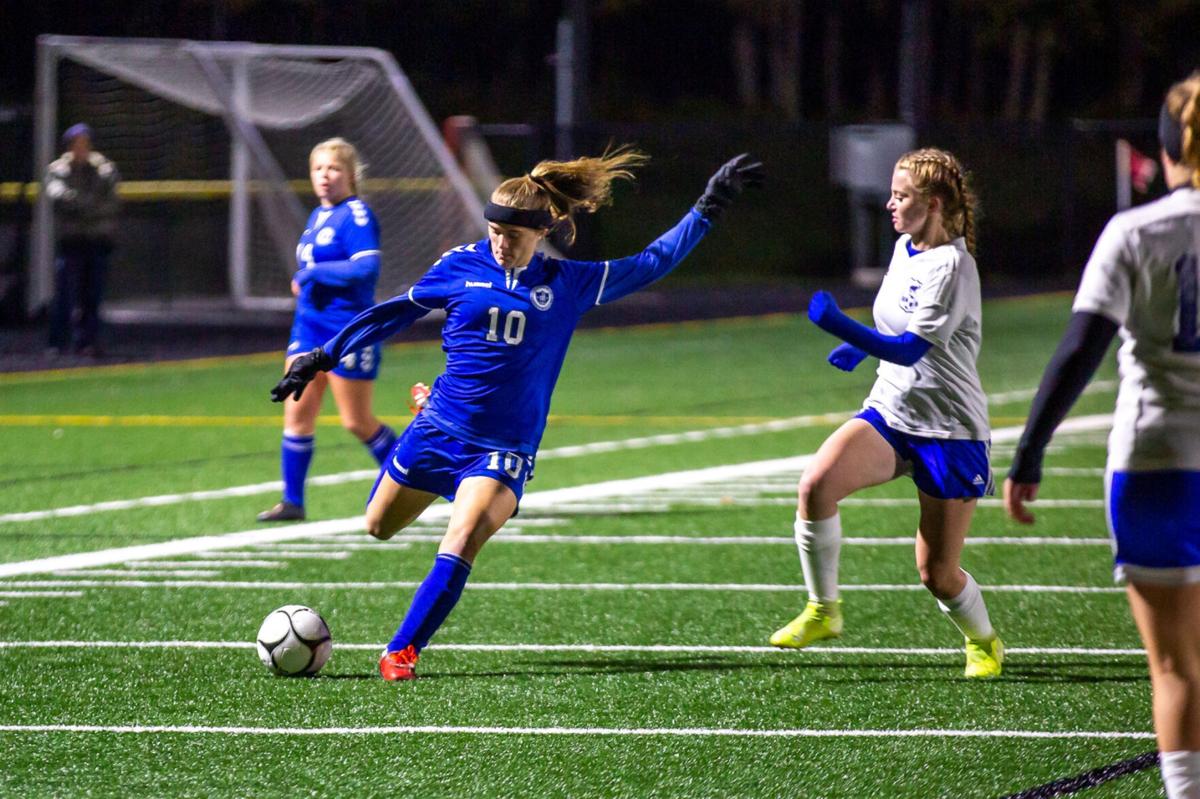 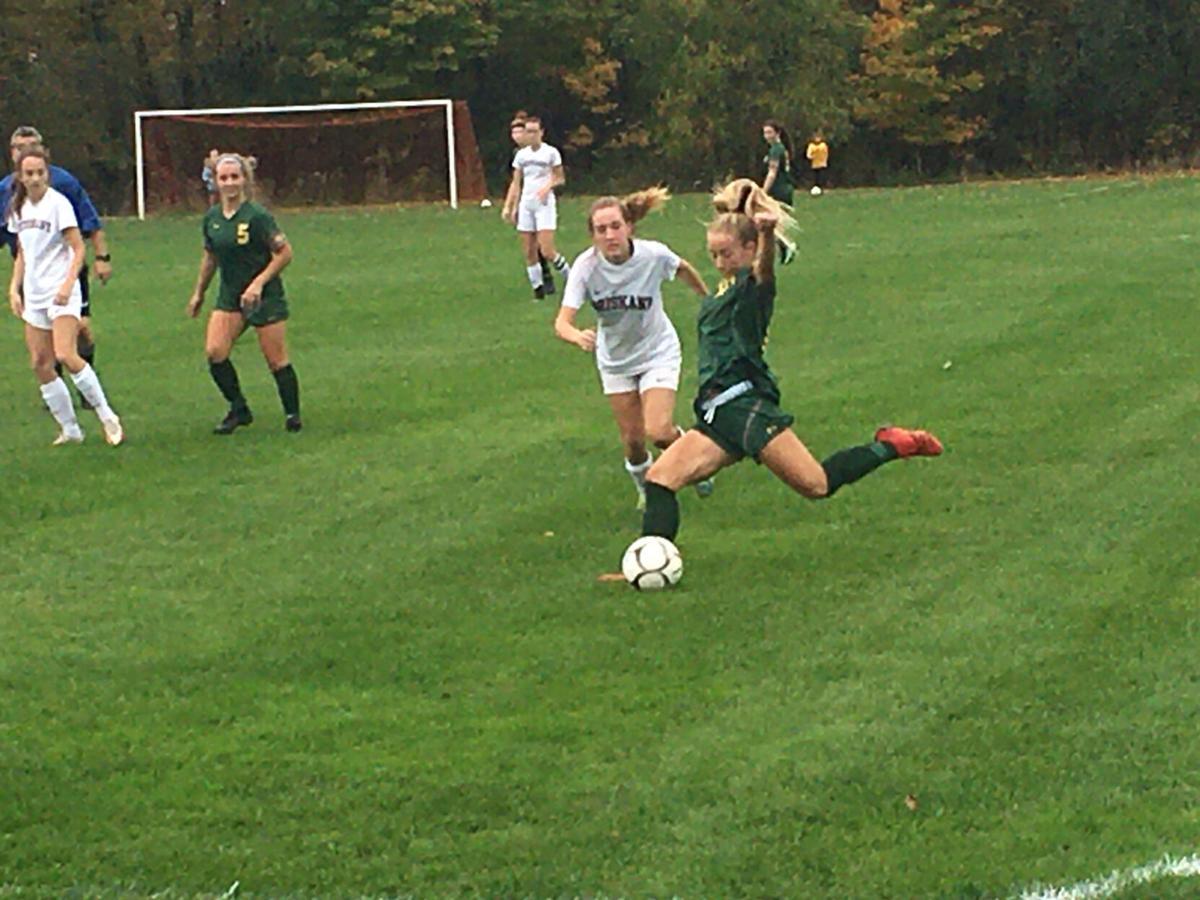 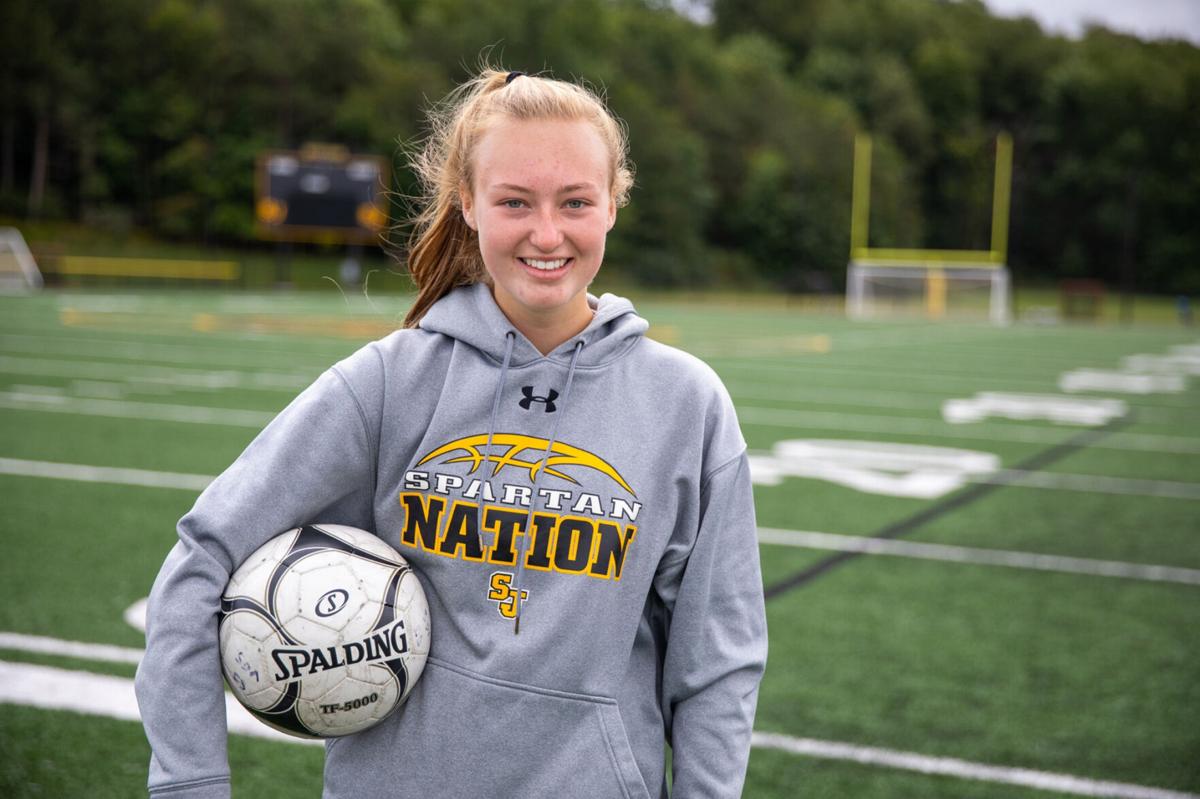 The 30th annual all-state team from the New York State Sportswriters and Coaches Organization for Girls Sports was recently released for soccer and Immaculate Heart Central’s Kat Probst is the top selection from the north country.

Probst, also the Times’ All-North MVP for the Frontier League, was the only north country player selected to a first team for the NYSSCOGS. Probst, a junior attacker, made the Class C first-team after helping the Cavaliers to the Section 3 Class C semifinals.

“She’s a great worker and she’ll do anything to help us win,” said Probst’s coach, IHC’s Kurt Robbins. “She’s just so coachable.”

Lyme’s Callie LaFontaine received second-team honors in Class D. The senior forward produced 31 goals and 14 assists for the Indians, who won the Frontier League “D” Division crown, and is the program’s all-time leader in goals and points.

“Callie is a very humble, unselfish and dedicated player,” said her coach at Lyme, Mary Guyette.

South Jefferson’s Macy Shultz won the only Class B spot for a north country athlete, capturing fourth-team mention as a senior attacker. Shultz completed her career as the Spartans’ all-time goal and point-scorer and is a Times All-North first-team pick.