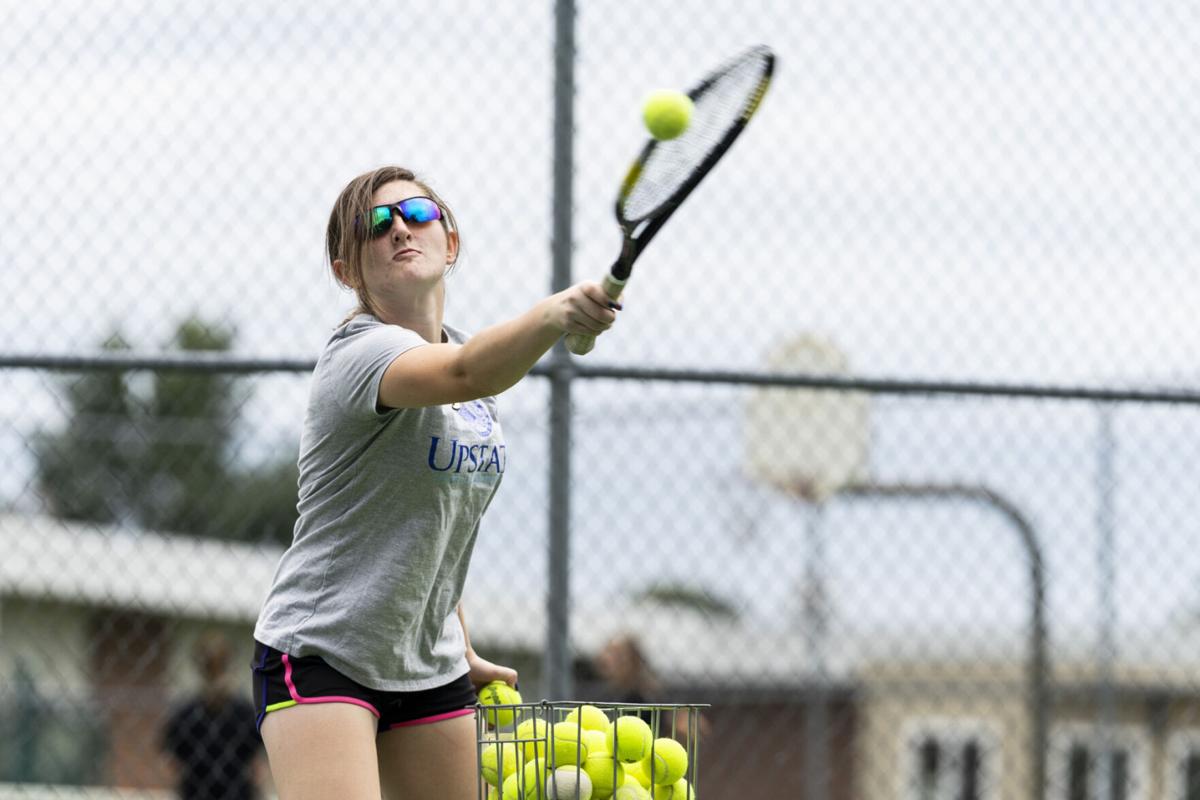 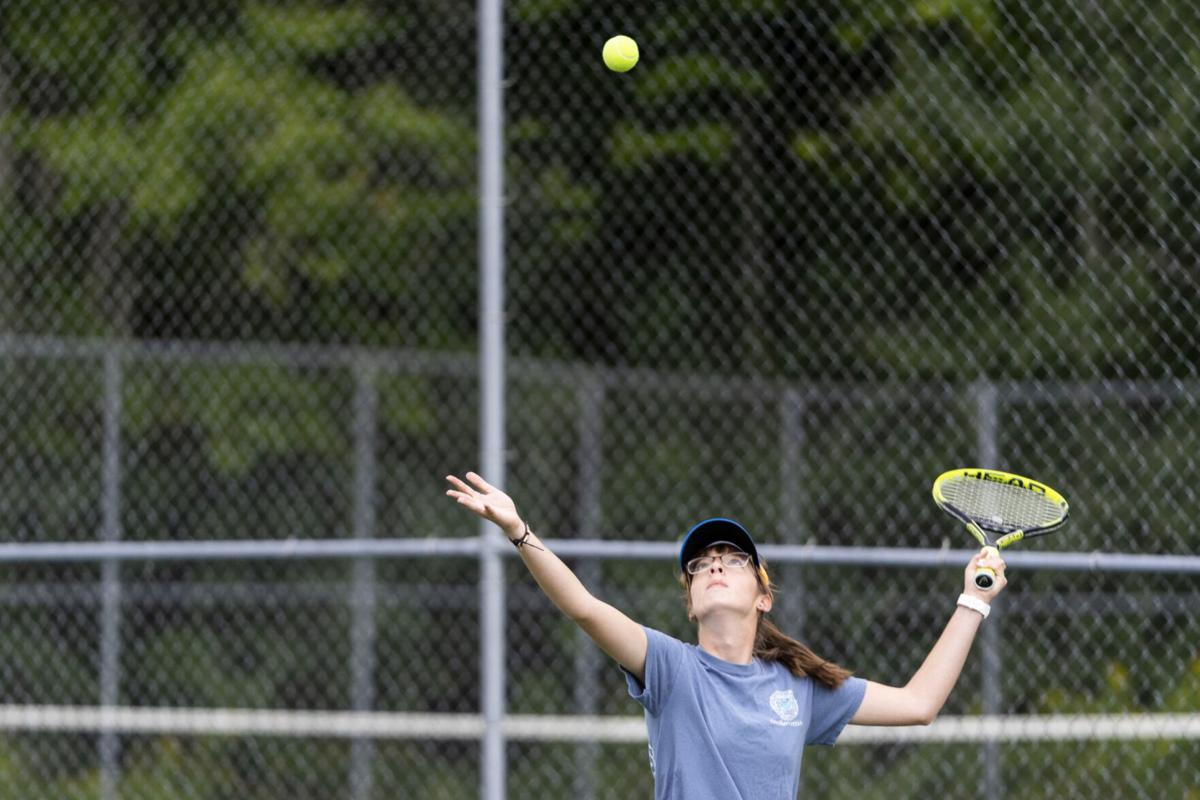 Frontier League tennis players may not be getting their usual full season, but area coaches and players are happy to hear they can return to the court next month.

Gov. Andrew Cuomo gave low-risk high school sports the go-ahead to play Monday and tennis was included on the list of approved sports.

Carthage girls tennis coach Erin Gallagher was pleased to see that her team could start its season.

“I’m really happy we’re going to have a season,” Gallagher said. “I think us coaches and players really wanted there to be one.”

Gallagher said that it should be easy for the sport to comply with social distancing guidelines with players being on opposite sides of the court. However, she’s hoping to get more answers about other aspects.

“I’m not sure what we’ll do about doubles, but we’re about to play tennis in (physical education) and it works,” Gallagher said.

Players like the Comets’ Claire O’Connor is now counting on experiencing her senior season with the rest her teammates. There was some worry that she wouldn’t get to play tennis until the spring, which would have forced some athletes to choose between sports. O’Connor plays lacrosse and would have struggled with her decision.

“I can’t imagine having to pick between sports,” she said. “I was sure our team would be playing in the spring when we all play lacrosse.”

Tennis is usually the first sport to hold competition in the academic calendar, mostly due to advantageous weather conditions in the latter half of the season. Pushing back the season could affect teams’ chances of playing later in the year.

O’Connor is used to being at early-morning practices this time of year, but restrictions at school sites have prevented that.

“Sometimes I wake up at 8 a.m. and I wonder why I’m not there (at the court),” O’Connor said. “My teammates and I can’t go to there because it’s locked up.”

Longtime Lowville coach Jim Rhodes said it’s going to be odd starting the season when most teams usually are wrapping up the league portion of the schedule.

This season still won’t be like any other season because there will be no state playoffs. Teams are not allowed to travel outside of the region, but that will be re-evaluated in the next month.

The prospect of not having sectional playoffs is disappointing to some.

“I figured that we would have a shortened season if we were able to play this fall and honestly it is a bummer,” Indian River coach Alyssa Sidmore coach said. “I am trying to look on the bright side that the girls are able to play at all, especially my seniors.”

Gallagher said she hasn’t had much contact with her team, but they’ll have Zoom meetings in the lead-up to the season. She knows her team is grateful to have something to look forward to.

“It makes you appreciate anything you can do, especially after losing the spring season,” Gallagher said.