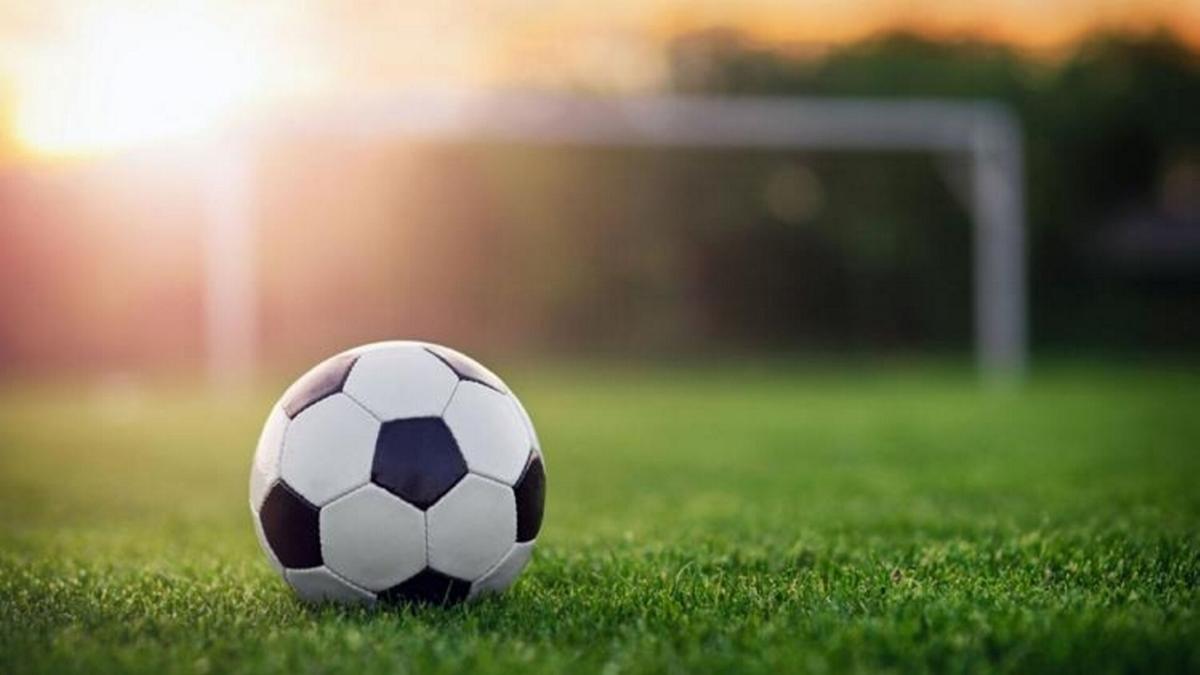 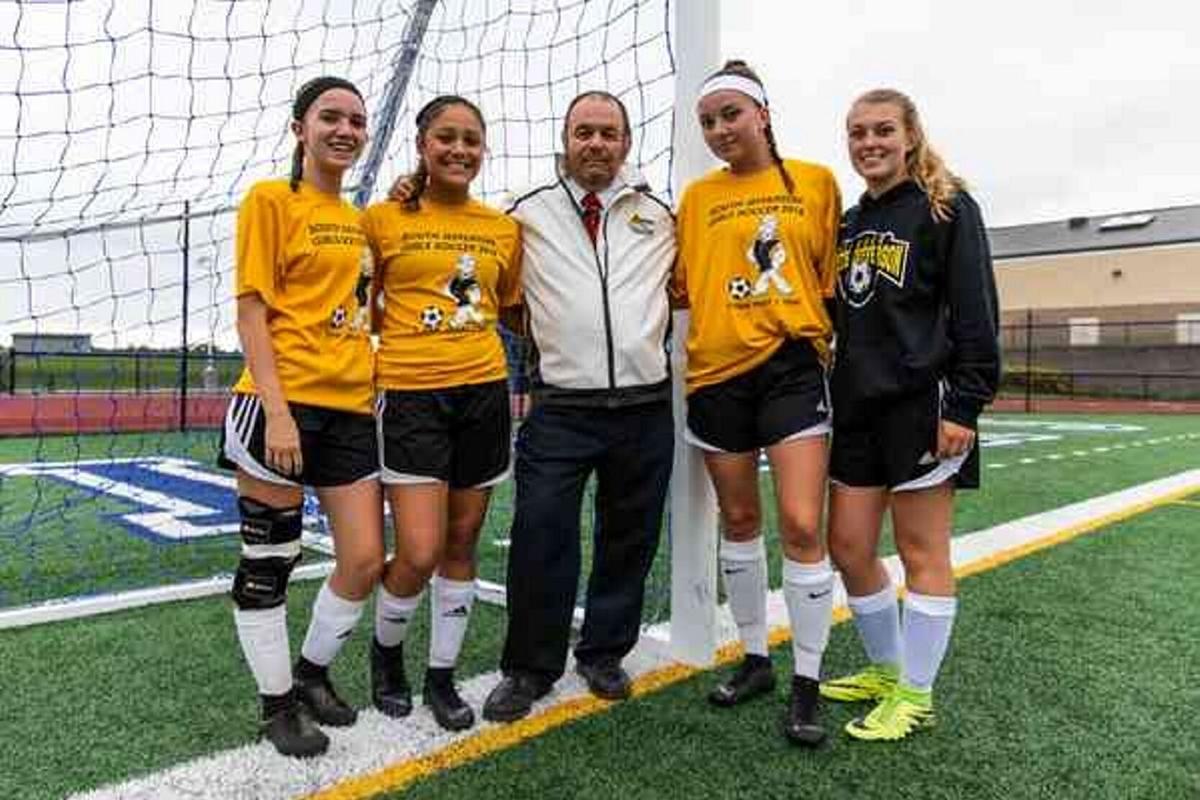 Abby Bombard scored the other goal and Keely Cooney made fives saves for the Cavaliers (15-3 overall). IHC will play No. 3 Mount Markham in semifinal game set for 7 p.m. Wednesday at South Jefferson High School.

Maddie Luke provided three goals as the second-seeded Warriors beat the No. 7 Spartans in a Class B quarterfinal at Clinton that also was longtime coach Terry Burgess’ final game with the program.

Riley Jones and Avery Maxam each netted a goal and an assist for Clinton (17-0).

Burgess has coached for 43 years and accumulated more than 400 victories, rating as one of the top active coaches in victories in Section 3.

Isabelle Kleban and Emma Donahue each tallied a goal and an assist as the top-seeded Thunder blanked the eighth-seeded Red Raiders in a Class C quarterfinal in Ilion.

Goalie Hailey Looman made five saves to post the shutout for Central Valley Academy (15-1-2) against Lowville (10-6-1).

Rylee Lamphere figured in the scoring of five of her team’s goals as she contributed three goals and two assists to lead the fourth-seeded Blue Devils past the fifth-seeded Beavers in a Class C quarterfinal in Dolgeville.

Emma Showers made four saves to lead the No. 7 Green Rockets past No. 10 Harrisville (1-13-2) in a Section 10 Class D first-round contest in Morristown.

Laurel Vinch scored in the first half for Morristown.

Hailee Manning scored five goals as the No. 5 Red Devils defeated No. 12 Tupper Lake (1-15) in a Class D first-round game in Hammond.

Edwards-Knox will meet No. 3 Colton-Pierrepont in a quarterfinal at 3 p.m. Tuesday in South Colton.

Parishville-Hopkinton shattered a scoreless tie with the game’s first goal four minutes into the first overtime to advance out of the Class D first-round game at DeKalb Junction.

The eighth-seeded Panthers (5-10-1) will take on the top-seeded Lisbon Golden Knights in a quarterfinal game at 3 p.m. Tuesday in Lisbon.

Kelsey Farnsworth made seven saves in the shutout win.

J.D. Dolly scored a pair of goals to spark the 10th-seeded Lakers past the second-seeded Spartans in a Class B quarterfinal in Adams.

Brody Coleman contributed a goal and an assist for Cazenovia (11-6-1) and goalie Matthew Compeau made five saves to record the win.

Six different players scored goals as the No. 4 Golden Bears shut out No. 5 Gouverneur (0-15) in a Class B first-round game in Canton.

Canton will travel to play top-seeded Salmon River in a semifinal at 3 p.m. Wednesday.

Cooper Bennett, Joseph Wrobel and Seth Witherhead each scored two goals to lead the No. 7 Green Rockets past No. 10 Hermon-DeKalb (1-12-1) in a Class D first-round game in Morristown.

Morristown (9-5-1) will travel to play No. 2 Colton-Pierrepont at 3 p.m. Monday in a quarterfinal.

Kyle Reif scored two goals to send the No. 8 Cougars past No. 9 St. Regis Falls (2-13) in a Class D first-round game in Russell.

Edwards-Knox (5-8-1) will travel to top-seeded Lisbon for a quarterfinal game at 3 p.m. Monday.