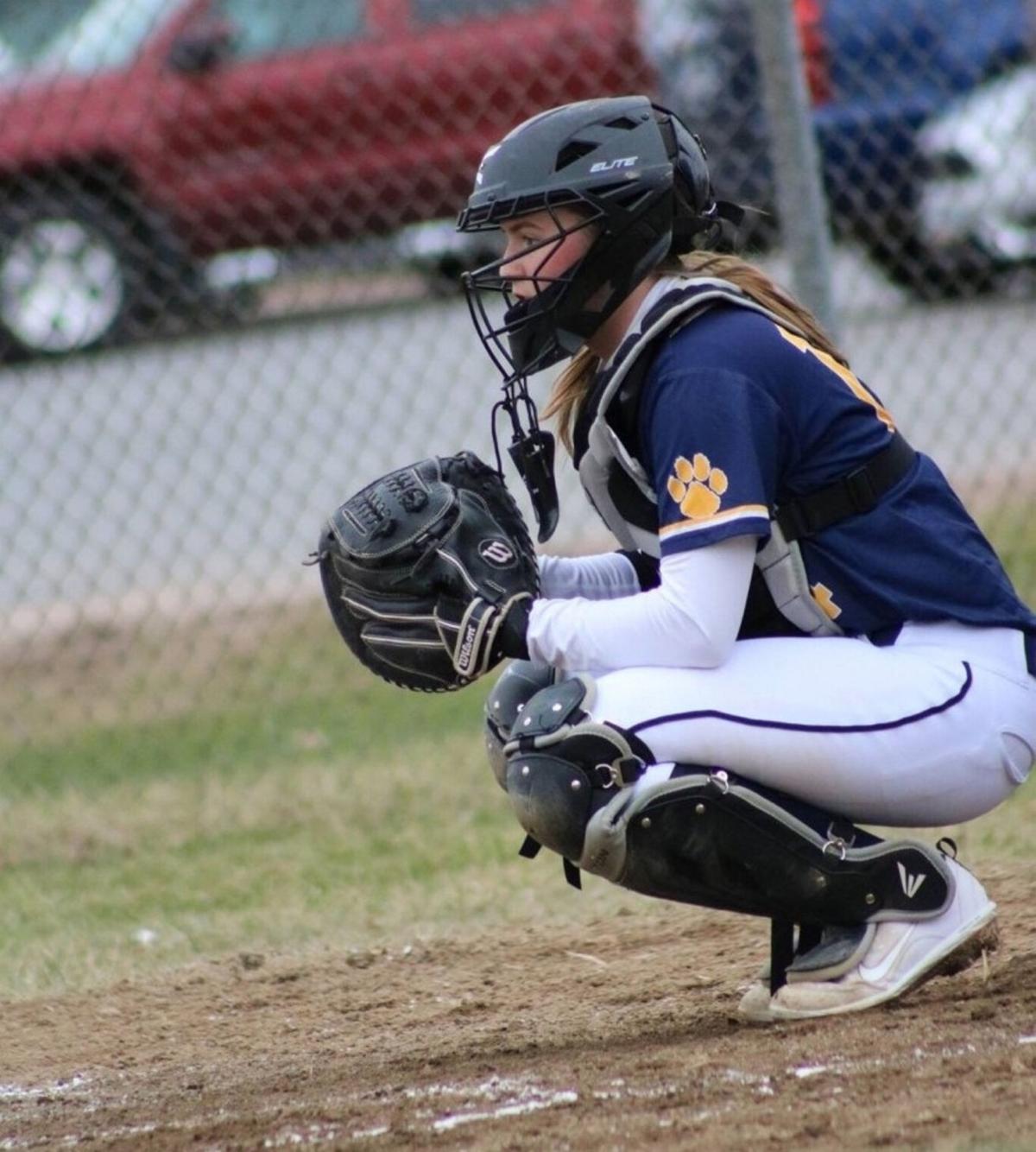 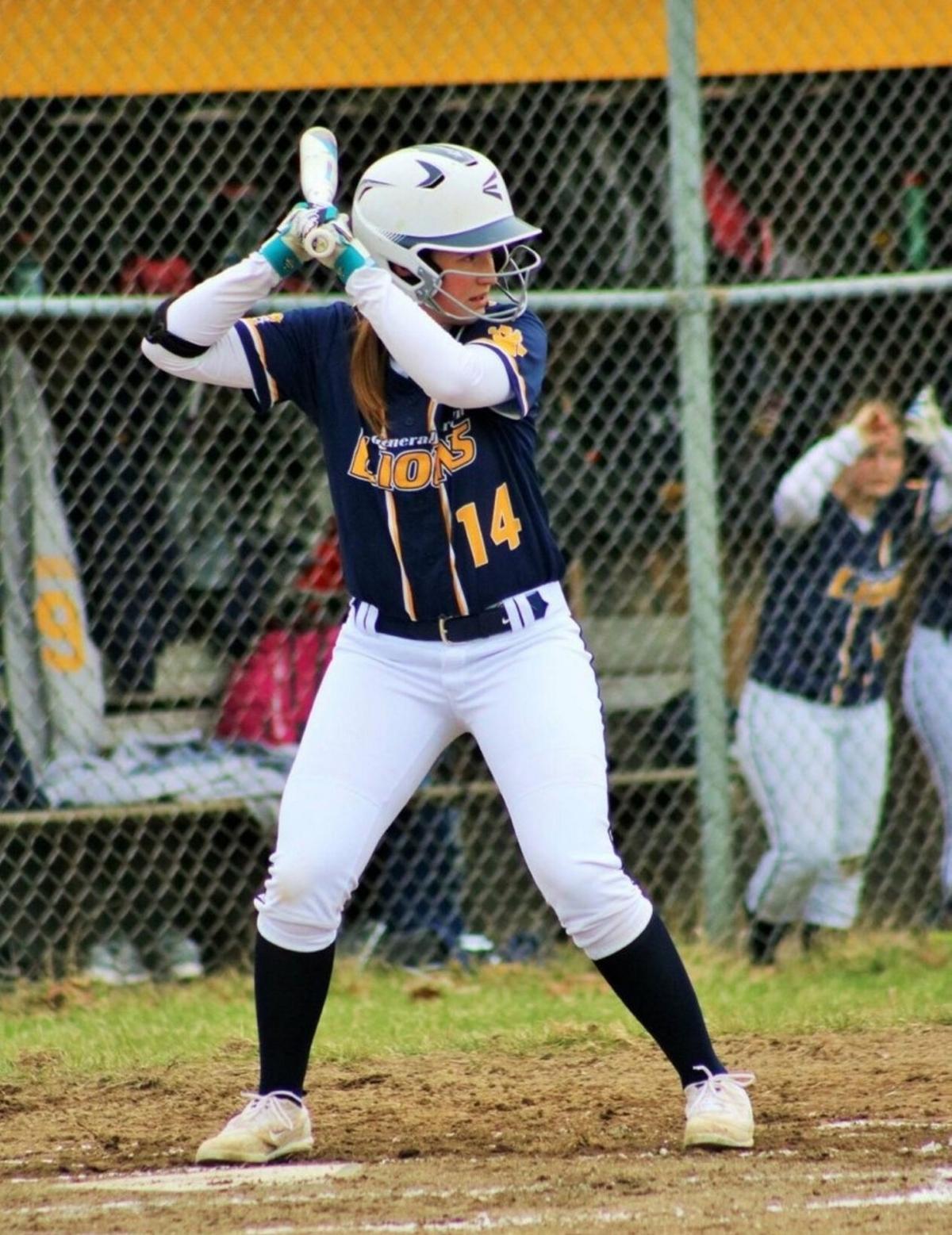 Ally Wargo was caught off guard when she saw how many people had tuned into watch her college signing ceremony.

Thirty-one people were on the WebEx call to watch Wargo sign her national letter of intent to play softball at Division II Assumption University on Thursday.

Among those in virtual attendance was her soon to be coach, Jon Ladino. When given a few minutes, Ladino spoke about why Wargo fit on his team.

“Our recruiting process and what we do and what we try to build is we’re not looking to recruit the best student athlete, we want to recruit the right student-athlete,” Ladino said during the signing. “The student athlete who we feel will be able to come in and progress our program to the next level. And that’s both on and off the field and we’re extremely confident, there is no doubt in our minds, and this is only made greater by hearing all of you speak, that Ally is that right student-athlete for our program.”

Ladino also mentioned Wargo’s ability to have an immediate impact on the team, which excites Wargo.

“When I was meeting with him, he told me that right now with my skill set, that I can compete for a starting job as I am right now,” Wargo said. “So that drew me into the school even more because I knew I had a really good chance of playing.”

Assumption competes in the Northeast 10 Conference alongside schools like American International College, The College of St. Rose in Albany and Adelphi University.

Wargo credits joining UNY Revolution, a year-round travel softball team based out of Rochester, for making her a collegiate-caliber catcher. The team, coached by Brock Matlock, allowed her to play softball all year, even in the winter.

“I think the biggest thing that I improved on was footwork for catching,” Wargo said. “I never had a catching coach prior to this organization.”

At General Brown, Wargo has starred not only as a catcher and fierce hitter, but also as a relentless competitor. In her comments during the signing, softball coach Lindsey Hanson noted how Wargo’s dedication to softball helped turn the Lions into an even stronger program.

“One season I remember be frustrated in a softball game,” Hanson said. “I was frustrated because of our display of mediocrity. I remember trying to encourage our energy and performance that day by professing to my team that it’s not OK to be mediocre. When I thought about Ally, and the years I’ve spent with her and what I would say today, that phrase that we coined that year came to mind. She never settled for mediocrity and has proven that such a quality can allow her to achieve anything she sets her mind to.”

That resentment of mediocrity led to displays of leadership. And that leadership role took on a new form this past season when all spring sports were canceled due to the COVID-19 pandemic.

“When COVID first happened and we weren’t allowed to play, it was obviously very frustrating,” Wargo said. “We just wanted to be able to get on the field and play. So, I’m sure all the other girls on the team were feeling the same way, so, I wanted to make sure we felt connected and were doing stuff together as a team — even though it’s not exactly practices or games.”

“A lot of it was actually pitch calling,” Ally Wargo said. “As a pitcher, he likes to call his own pitches as well, so, him and I had a relationship where learned when to use certain pitches and what it would do to batters. It was actually very helpful to have a pitcher (in the family).”