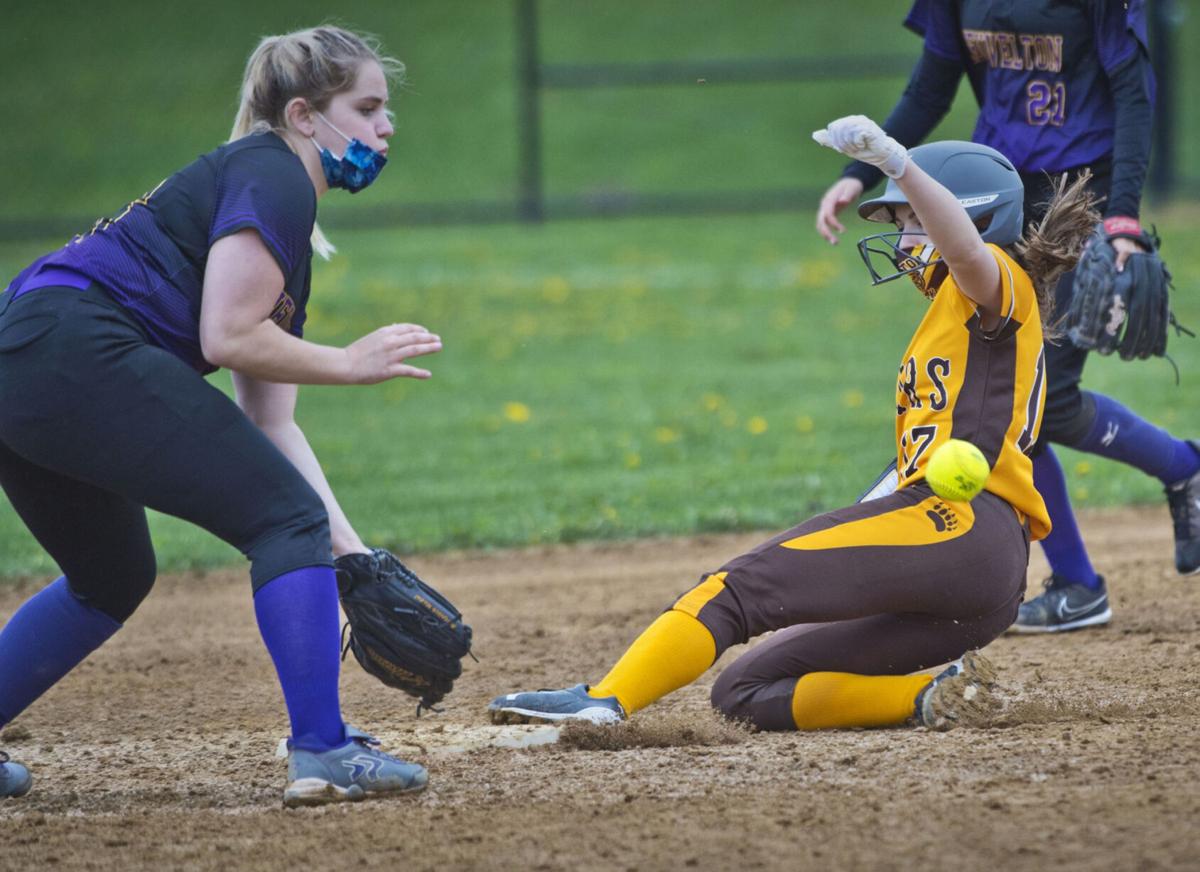 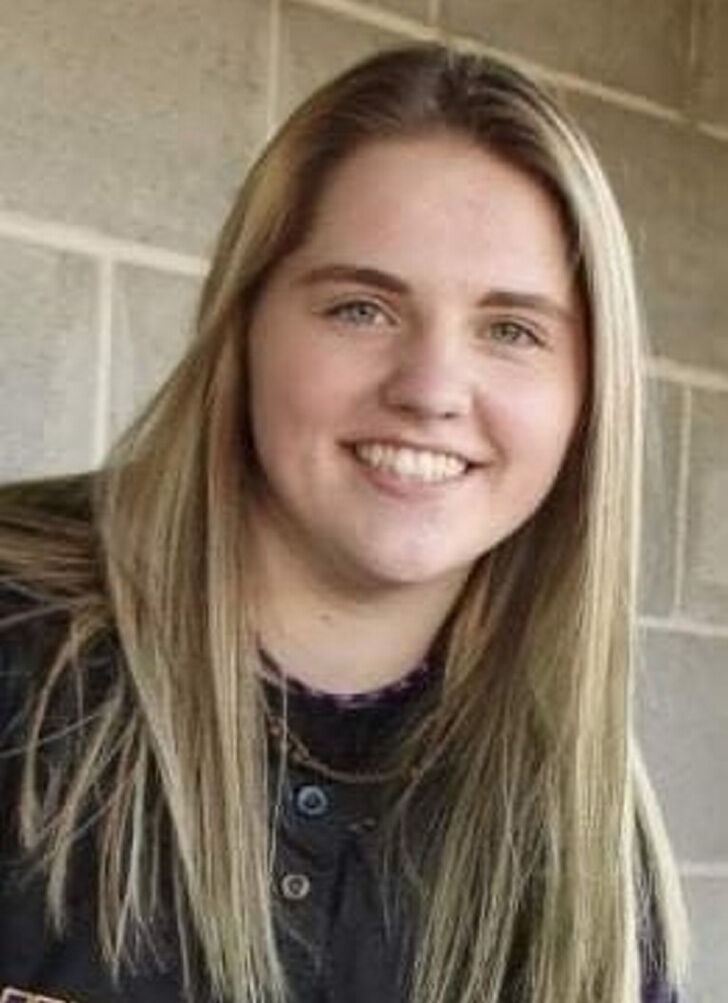 Kenyon and Williams, both recently graduated seniors, are the only area players to make the first team, each placing on the Class D squad.

Williams, who batted .574 with five home runs and 39 runs batted in to lead the Bulldogs to the Northern Athletic Conference West title, made the Times All-North first team as an infielder.

Kenyon made the All-North honorable mention squad for the Red Devils.

Canton’s Lexi Huiatt and Thousand Islands’ Delaney Wiley were selected to the second team for Class B and Class C, respectively. Huiatt, a senior shortstop, recorded a .462 average and stole 48 bases, making the All-North first team.

Wiley, a sophomore pitcher, was named the Times’ All-North MVP for the Frontier League after recording a 13-2 record with 196 strikeouts and batting .641 with three home runs and 21 RBIs for the “C” Division winners.

Wiley was the only Frontier League player to make the all-state team.

Huiatt’s Canton teammate, Hailey Alguire, received third-team mention in Class B. Alguire won 13 games as a sophomore pitcher for the Golden Bears, striking 114 for the NAC Central Division champs. She also batted .622 with 46 RBIs and 16 stolen bases. Alguire was named the All-North MVP for the NAC. Alguire and Huiatt were the only north country teammates to make all-state.

The Players of the Year for the respective classes are: