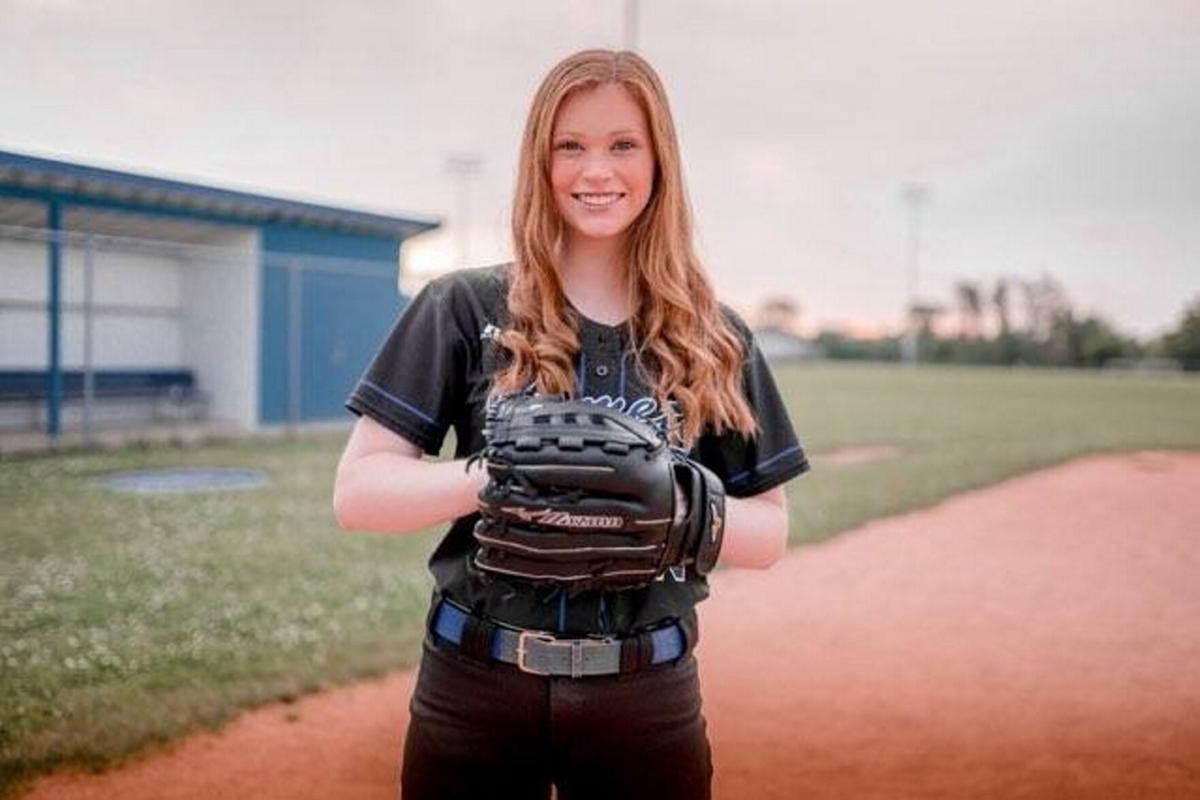 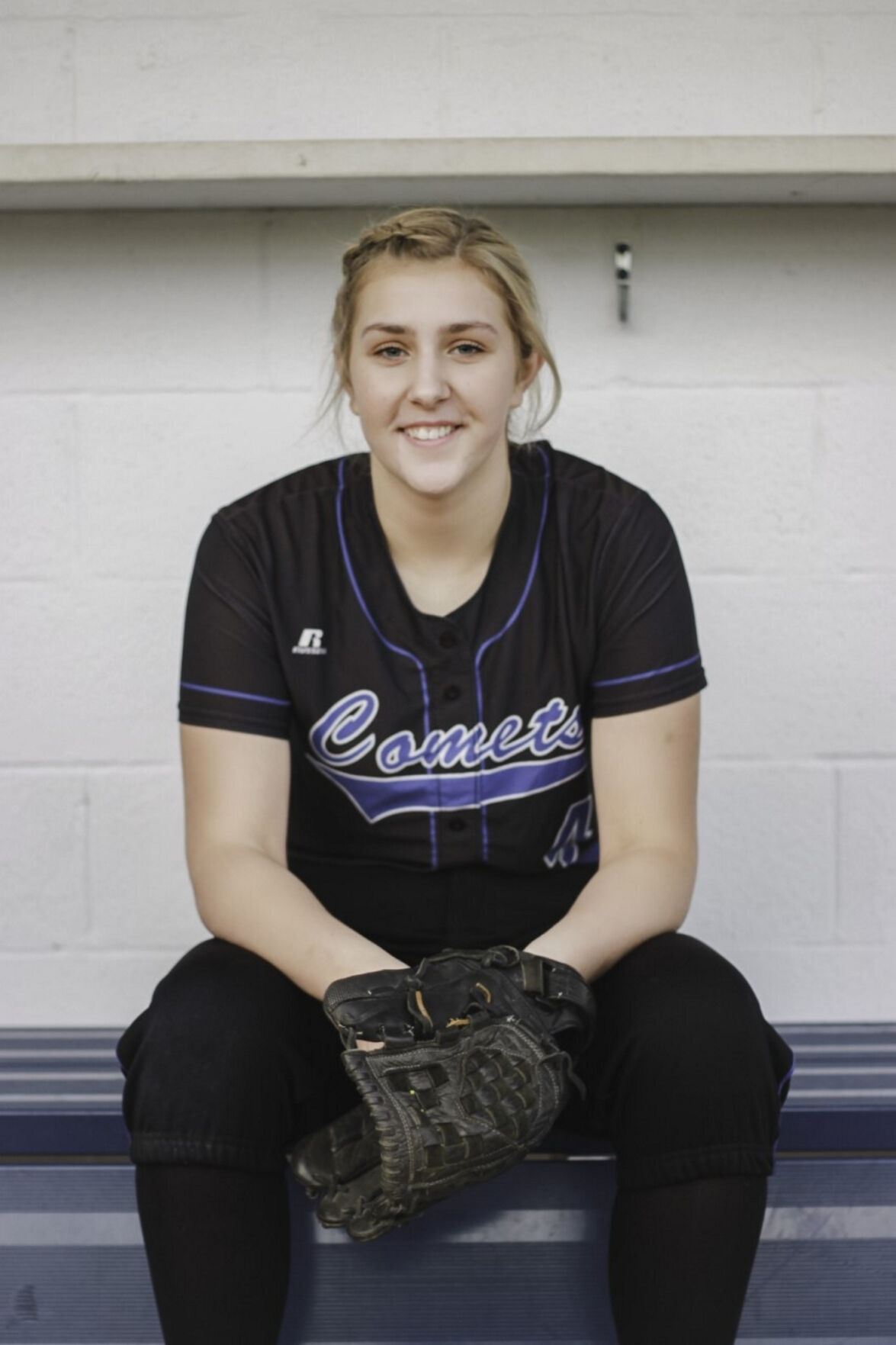 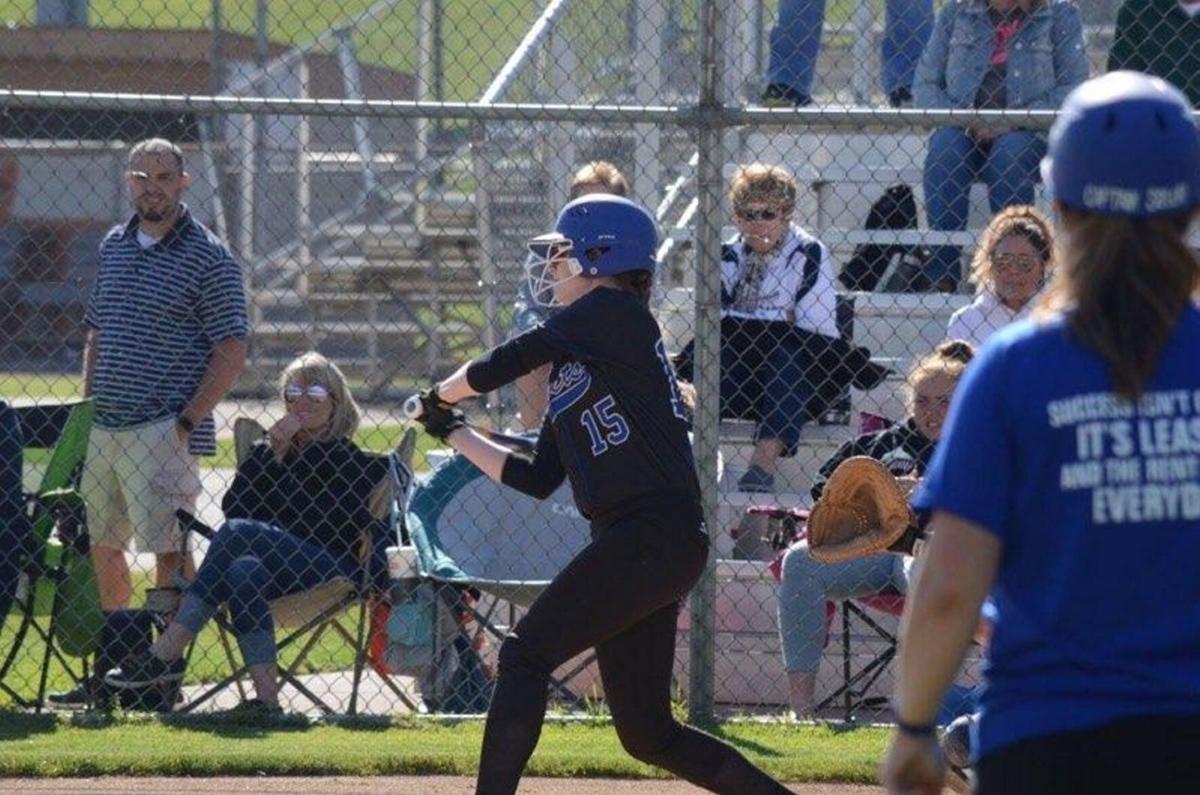 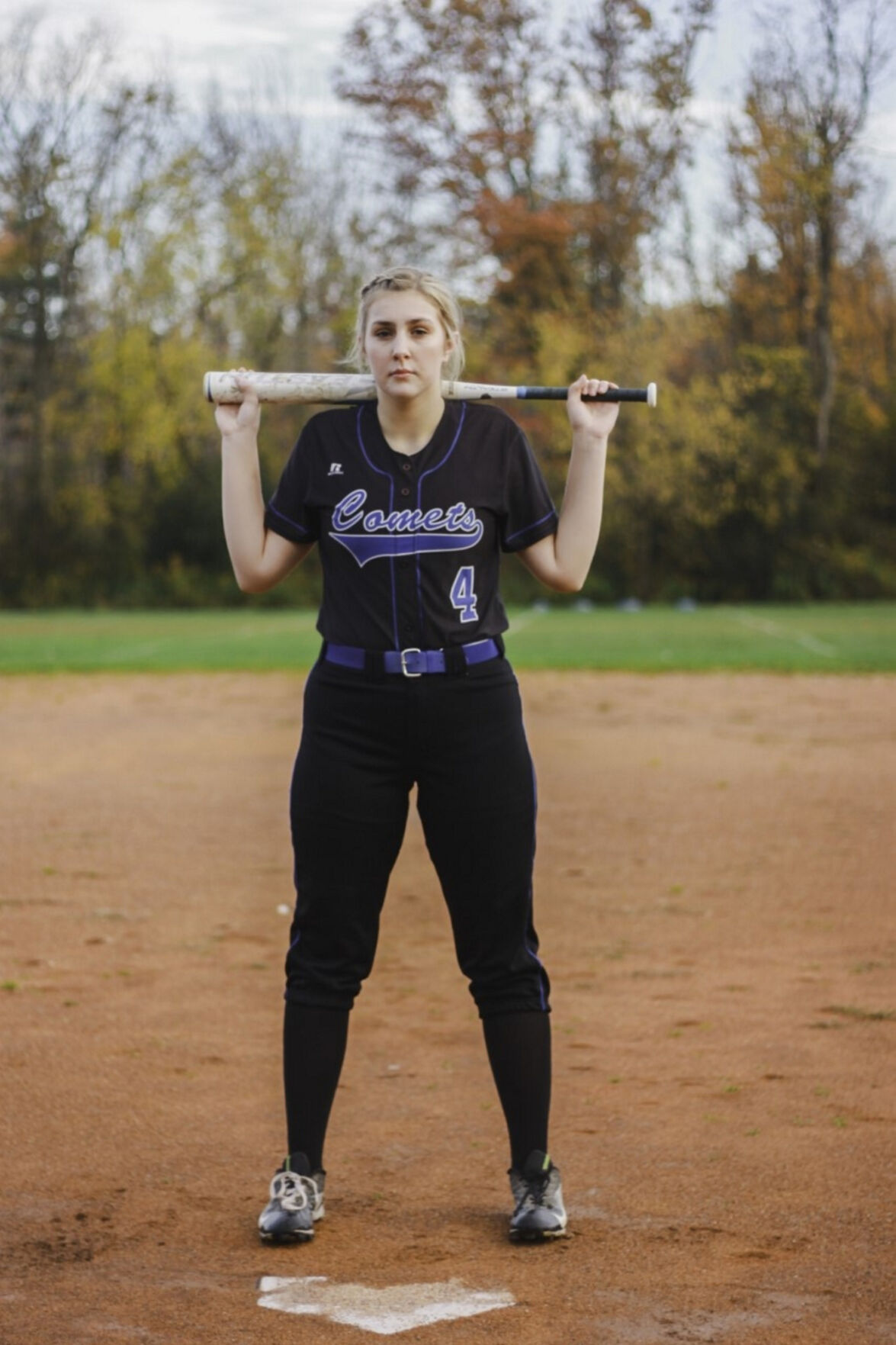 SANDY CREEK — Sandy Creek varsity softball coach Kate Soluri sent inspirational quotes to her players as they awaited the season’s fate throughout the spring, and saved a line from “Hamilton,” for her two seniors when the campaign was ultimately canceled due to COVID-19.

When searching for the words to console Riley Dowlearn and Marley Yerdon — a pair of close friends who were planning to enter their fourth and final season as varsity starters — Soluri sent this verse from the world-renowned musical: “Legacy is planting seeds in a garden that you’ll never get to see.”

Dowlearn and Yerdon were eager to take their place as captains of the perennial power program of the Frontier League and Section 3 this spring but will graduate having left their combined impact as dedicated contributors to two state semifinal teams.

“I think for the two of them, that’s really the best way to describe it because I will tell every freshman that tries out for my team about Riley and Marley and what they did in their earliest practices in order to make sure that they made the varsity team,” Soluri said.

“Watching the two of them as freshmen work so hard is what earned them that spot with me. I didn’t know that they would be starters, but I knew that they would make our team better and I’ve always been so impressed with both buying into everything I’ve ever coached them on. ... I have no doubt that they were ready to be leaders in this program this year.”

Since Dowlearn and Yerdon joined the varsity squad as its only two freshmen in 2017, the Comets have posted a record of 48-10 overall, won two Section 3 Class C championships, and reached the state semifinals twice.

Dowlearn has started at first base while Yerdon has started around the outfield, each contributing a steady bat near the middle-bottom of the batting order throughout their respective varsity tenures.

The tenacious pairing was determined since the end of last season to help Sandy Creek bounce back from a rare first-round Section 3 playoff exit.

“We put a lot of work in rebuilding the program after the team had done some pretty great things in the last few years,” said Yerdon, who was also hopeful of a fully healthy season for the first time since her debut year. “We put a lot of preseason work in and were all just kind of shocked. I was looking forward to kind of a redemption season and getting a healthy year. It felt like my last shot to prove myself.”

The pair — which also ranks among the top students academically for their class with Yerdon recently named salutatorian — has remained in regular contact with Soluri and other expected returners for next spring. Though not able to serve as on-field leaders, each has tried to leave their teammates with any enlightenment that has resulted from the situation.

“Every year we strived to do better and better, and last year our season ended pretty rough and I think entering this year we were all determined,” Dowlearn said. “That is something I’ve learned, we kept saying: ‘Next year we’re going to do this and next year we’re going to do that.’ I think, and Mrs. Soluri touched on this with our team, we have all got to stop saying ‘next year,’ because you never know if you’re going to get that back. ... You have to think about what you can do in the now and set your goals for this year and focus on what you can accomplish without putting anything off to next year.”

Dowlearn and Yerdon have gained a wealth of wisdom and experience from past seasons to share with their successors and will graduate with plenty of fond memories.

Soluri said she was immediately impressed with how each approached varsity tryouts as the only freshmen on the field — each refusing to simply settle for a likely spot on the team given low numbers and working their way into seizing starting positions from the onset.

Yerdon and Dowlearn — who had an existing friendship through grade school, fall cheer and basketball — paired up for catch at their first tryout and stayed tight within the softball team setting.

“We kind of relied on each other that first year and we still have, and we have remained very close on the team ever since,” Dowlearn said. “We kind of stuck it out together and it was a little scary, I’m not going to lie, but we had great role models and captains and ended up going to states, which was the best experience I could have asked for as a freshman.”

Dowlearn remained committed to Sandy Creek softball and never missed a game or practice, Soluri said, despite her priority to travel basketball and helping resurrect that Comets program.

She provided strong defense and communication skills at first base and a versatile bat throughout her four varsity softball seasons, adding a vocal, competitive edge to the lineup.

“It’s just been fun watching her grow into the player I always knew that she could be,” Soluri said. “She got on base and really messed with defenses a lot just by bunting, and she’s also capable of hitting absolute bombs, so I was just so excited for this year to let her bunt for a hit in one at-bat and hit a bomb the next.”

Yerdon overcame a grueling comeback process from a knee injury suffered during the second game of her sophomore season to return for a strong finish to her junior campaign last year.

She tore her ACL and meniscus, and after initially working to treat the injury, underwent surgery early in her junior year that kept her out of basketball and the start of softball.

Soluri said that Yerdon was a constant presence at practice and in the dugout for games all the way to the state semifinals while working through physical therapy sessions during her sophomore season.

“She was amazing about (rehab exercises) and came back and was still a great contributor to our team,” Soluri said. “I think it was a great lesson for her in knowing what she can overcome and what she can come back from, but man she was so ready to have a year (as a senior), starting healthy for a full year for the first time since she was a freshman.”

Yerdon recorded the final out with a catch in the outfield to complete Sandy Creek’s state playoff quarterfinal extra-inning victory over Elmira Notre Dame during her freshman year, helping send the Comets to the first of two straight state Class C Final Four appearances.

“Thinking about that game and just looking at pictures, I still get chills, that’s probably my favorite memory is that game,” Yerdon said. “I remember coach (Soluri) hurting her hammy because she was jumping so hard in the celebration, and it was the first time I saw our assistant coach (Jonn Stoker) cry, everybody was hugging and we passed around the plaque, it was just great.”

Dowlearn plans to attend Jefferson Community College next fall where she is committed to play basketball and is also considering softball. She will study humanities/social sciences and has stayed active by running through her neighborhood and shooting at a nearby outdoor basketball hoop.

Yerdon is scheduled to begin the nursing program at SUNY Canton next fall and is also considering softball but is undecided due to her expected workload academically. She has been a member of the Redfield Volunteer Fire Department since age 16 and said that some of her experiences with the unit inspired her to pursue a career in nursing.

Both graduating players could re-join their teammates for summer leagues or tournaments, if they are able to be conducted, and will happily be in attendance for any other potential team-bonding events.

“We didn’t really ever see grade levels or ages or groups on our team, when we were playing softball, we were all working for the same goal, and that’s something I’m really going to miss,” Yerdon said. “I’m thankful for all the time I got to wear the Comets uniform. I’ll always be a supporter and I just appreciate the memories that I’ll always have.”