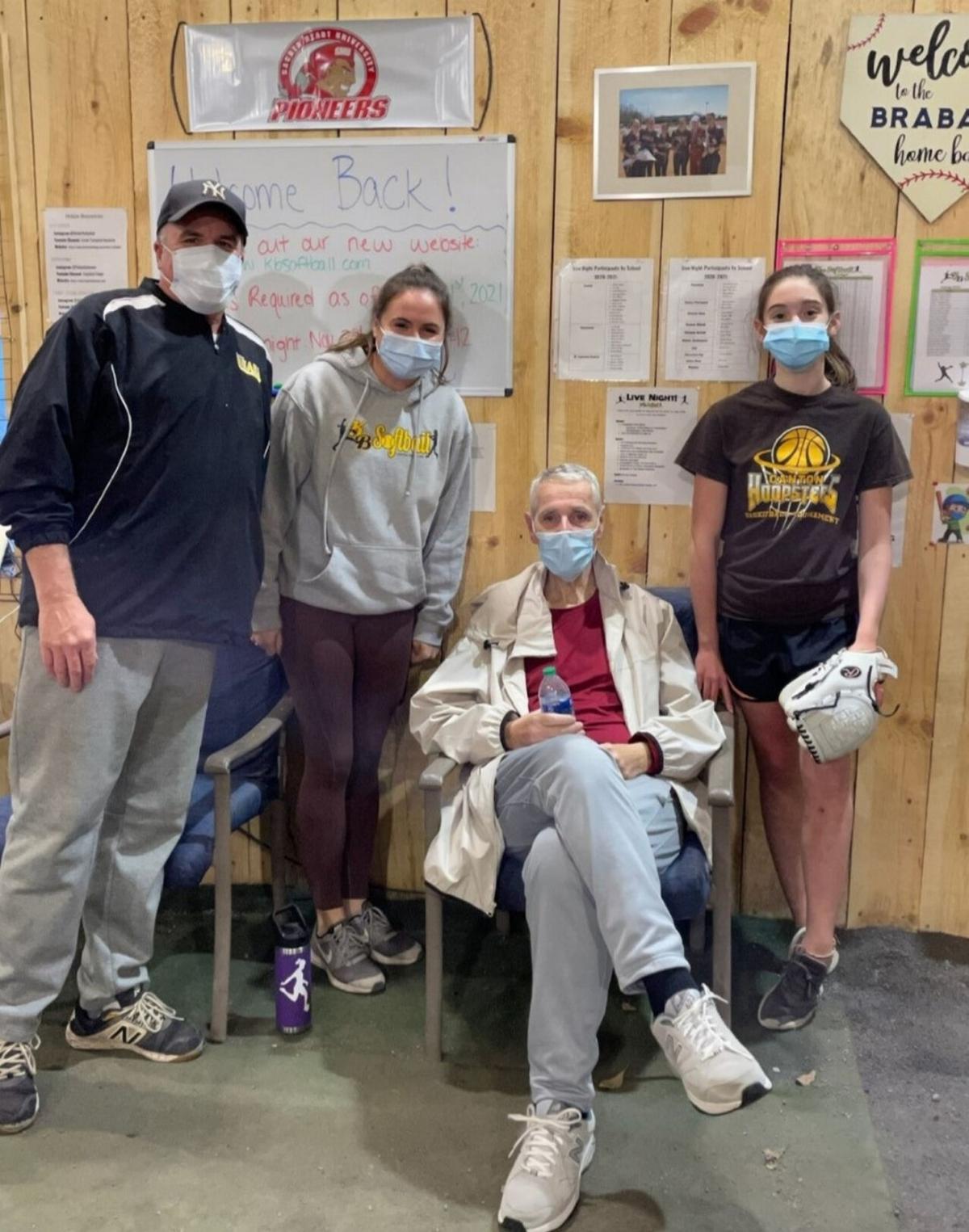 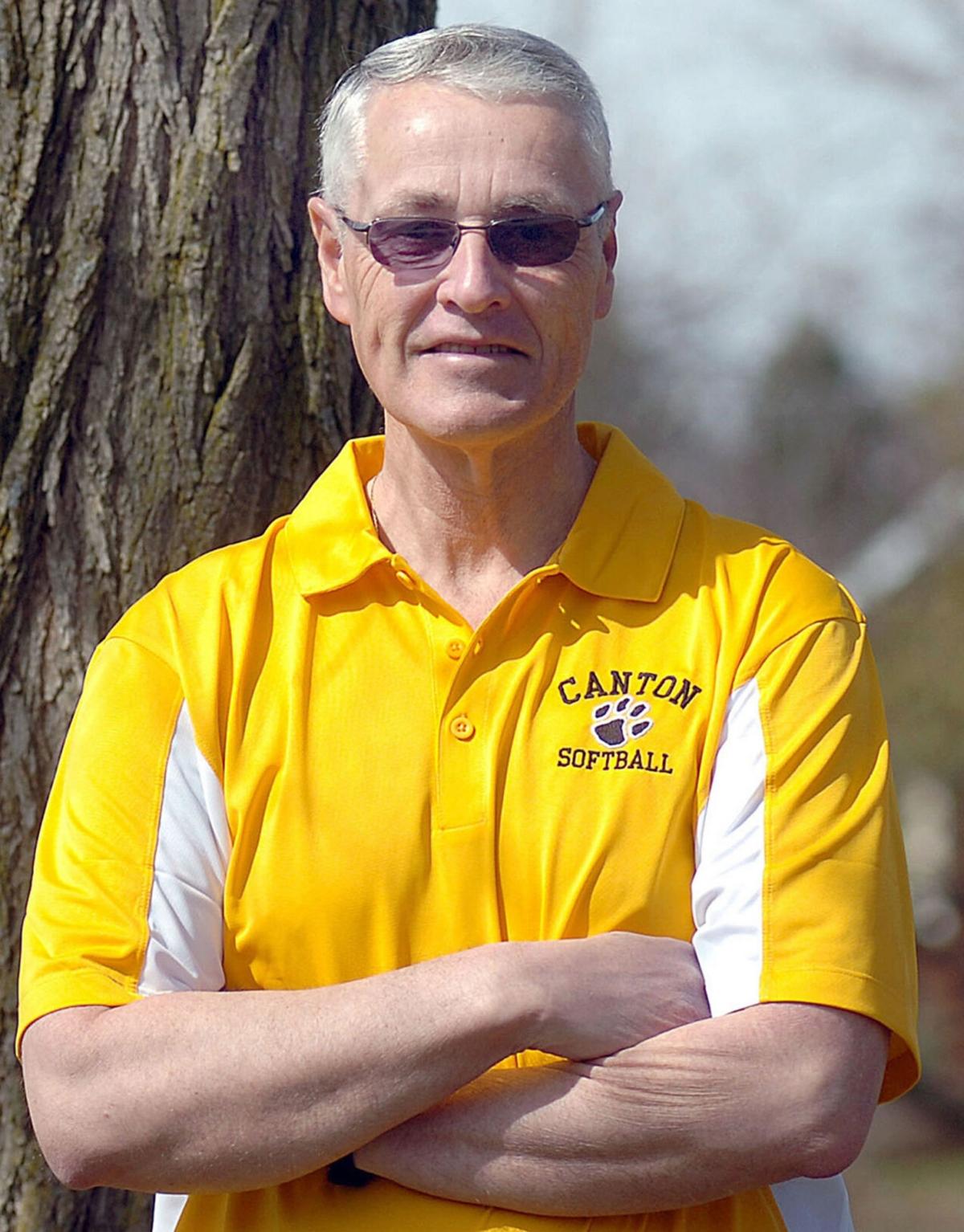 Wayne Willette retired as the Canton softball coach in 2011 after 35 years, compiling 355 victories, good for 12th in the state at the time of his retirement. Watertown Daily Times photo

Wayne Willette retired as the Canton softball coach in 2011 after 35 years, compiling 355 victories, good for 12th in the state at the time of his retirement. Watertown Daily Times photo

CANTON — One of Wayne Willette’s favorite sayings as a coach was that the “C” in Canton stands for class, both on and off the field.

Willette died at age 68 on Nov. 28, but he impacted almost every well-known Canton athlete you can think of in his 35 years working at the school, where he is best known as the varsity softball coach and junior varsity boys soccer coach.

“I have more regard for Wayne and his coaching abilities than any other (coach) I’ve worked with or played for,” said Canton native and University of Massachusetts men’s hockey coach Greg Carvel in an email.

Carvel won the NCAA Division I championship last year and has coached with legendary figures like St. Lawrence University’s Joe Marsh, as well as being an assistant with the NHL’s Anaheim Ducks and Ottawa Senators.

“Wayne’s energy and messaging was relentless,” Carvel said. “One of my favorite coaching beliefs is that a team takes on the personality of its coach. There is no wonder why we never lost any games. Wayne was honest, had a powerful presence and set a standard that became very clear to us as a player. Without even realizing it, as a player you rose to Wayne’s standard.”

He was varsity softball coach for 35 years, retiring in 2011. He won seven Section 10 Class B titles, six Class C titles and reached the state quarterfinals six times. His 2010 team did not give up a run until the state playoffs. He finished with 355 career victories. Add in his boys JV soccer wins and the five years he coached the Canton varsity girls soccer team, he surpassed 700 wins in his career.

Willette was inducted into Canton’s Athletic Hall of Fame the same year he retired.

“He went to one game, for part of a game,” said Canton softball coach Mike Wentworth, who played soccer for Willette. “He called or texted me every day asking about game results. That season was very memorable in its own way, but doing that in his last year means a lot to me. Those kids that never played for him, and didn’t know him, they know of him.”

Wentworth started his own coaching career at Hermon-DeKalb and used to face Willette’s Canton teams in nonleague games or tournaments. He recalled winning a tournament in Canton one year, scoring a run in the bottom of the seventh against the Golden Bears.

“He was the first guy, comes across the field and tells me that was the most fun he ever had and it was a great game,” Wentworth said. “It made me feel like I (arrived).”

Wentworth’s practice of arriving to games early to rake the field and take care of the grass is something he learned from Willette.

“He was always working on the field,” Wentworth said. “He was raking and trying to make it better. He said if the field is nice than kids will want to play on it. That’s the reason I do that. In my own coaching, 32 years now, he’s one of the top three or four guys I’ve taken a lot from. I try to emulate what he did.”

Wentworth’s daughter, Kacie Wentworth Brabaw, pitched for Willette late in his Canton coaching career and was the ace on the team that did not allow a run until the state playoffs. She is now an assistant coach at Canton working for her father.

The last place Willette visited before he passed was Brabaw’s home in Canton. She has tutored young pitchers for years and has built teaching facility.

“He desperately wanted to go, before he passed, to come see my new facility where I do my lessons,” Brabaw said. “I feel like when you think of Mr. Willette, you forget all the accomplishments he had, the first thought is you think of him as a person, his kind demeanor and you realize that same person has one of the best coaching resumes in Canton history. Every Canton athlete will have tons of memories of how he impacted everything. I’m lucky enough to have played for him for four years.”

The Wentworths, with their experience under Willette, are aware that what they do now is work on a foundation he built.

“We are trying hard to fulfill that foundation he set,” Brabaw said. “He really instilled in us that winning is important, but we are shaping young minds. We want them to coach someday and give back to the sport. You can tell (Mike Wentworth) has been taught by one of the best. He has a lot of those qualities. He’s always checking on the girls, making sure he’s part of their lives, not just for three months every year.”

After returning back to campus after attended Willette’s calling hours late last week, Wentworth looked up and saw a big rainbow covering the soccer and softball fields. He turned to athletic director Bill Porter and said, “That’s how you know he got to heaven right there.