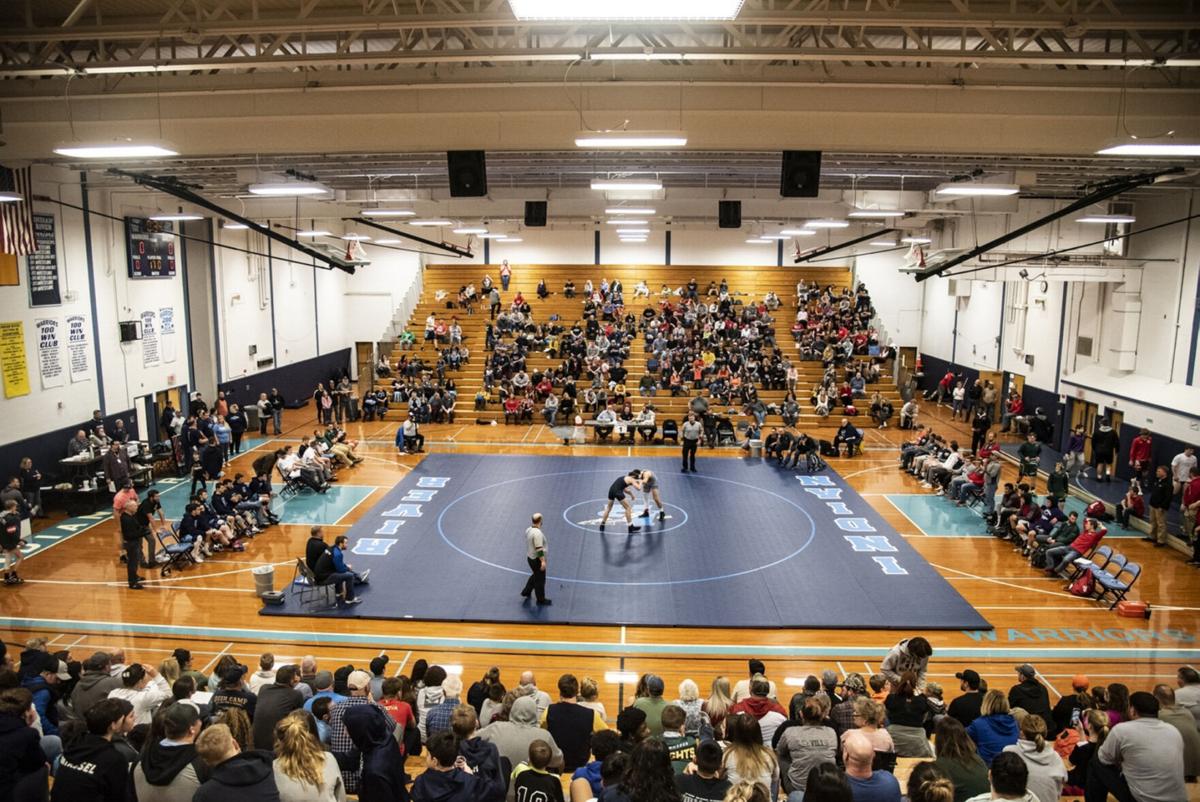 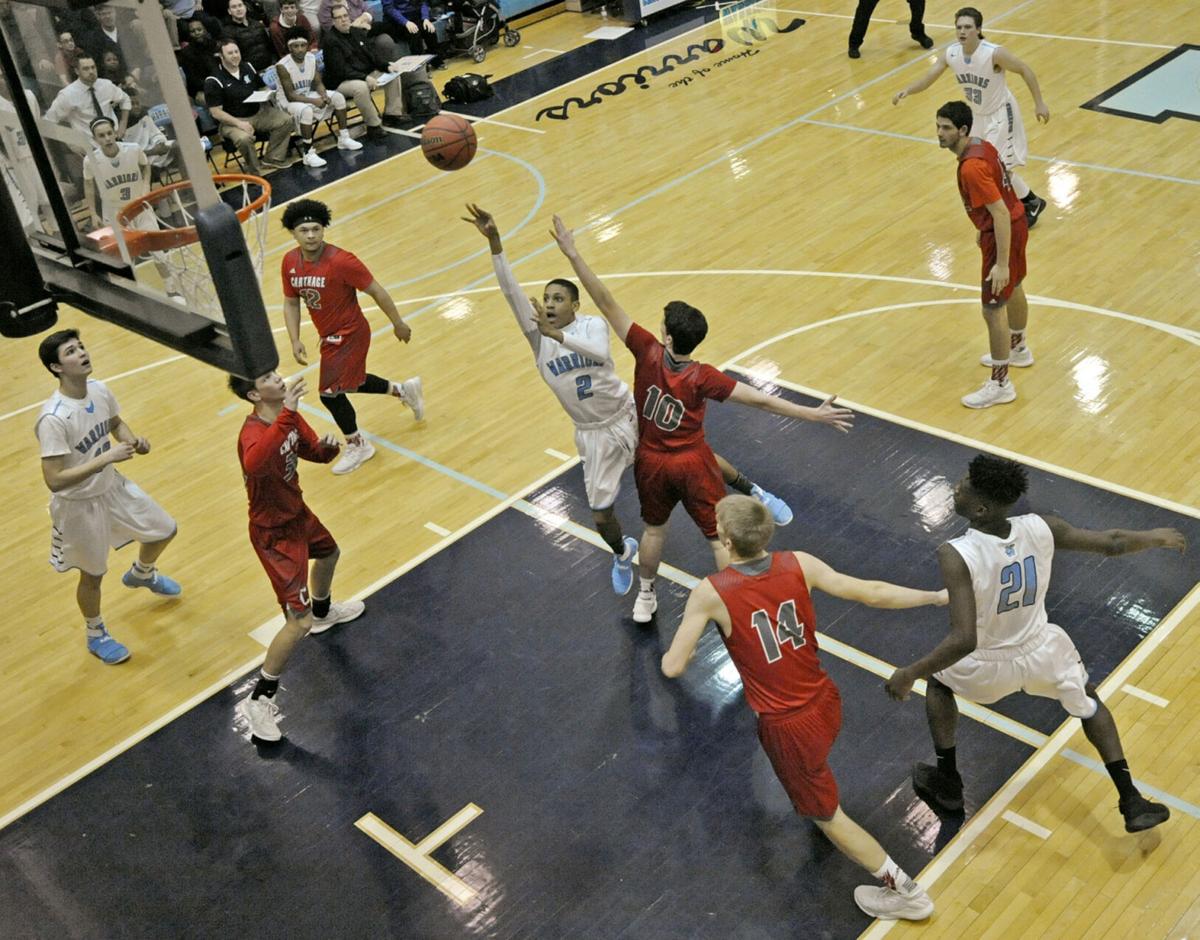 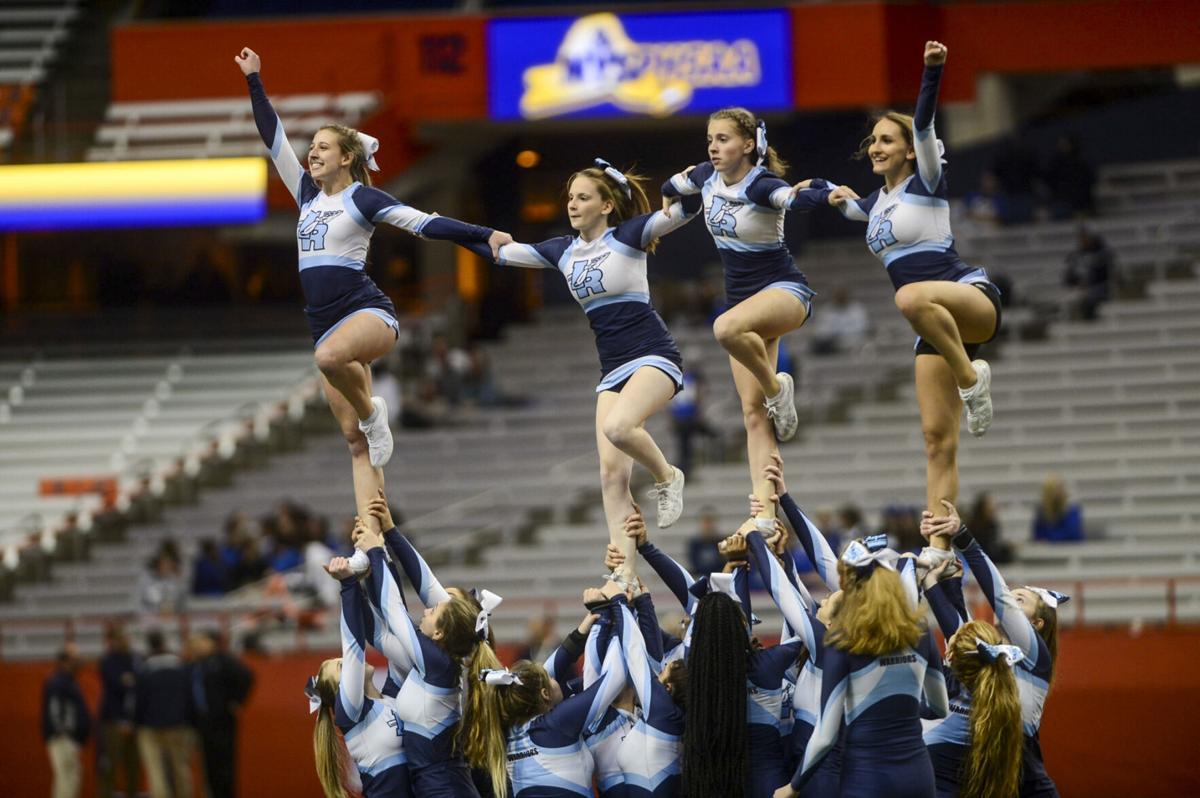 Indian River cheerleaders perform during halftime in 2014 at the Carrier Dome in Syracuse. During Jay Brown’s time as athletic director, the Warriors football team made multiple trips to the Dome. Watertown Daily Times 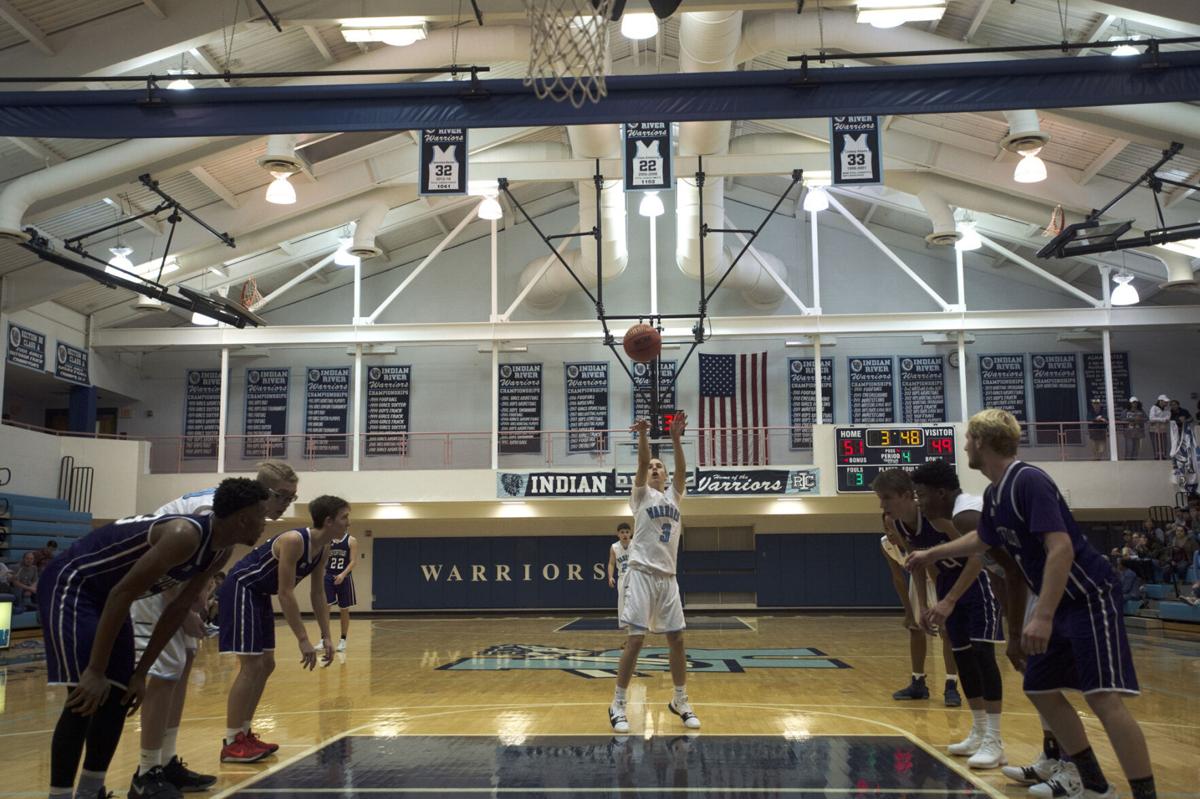 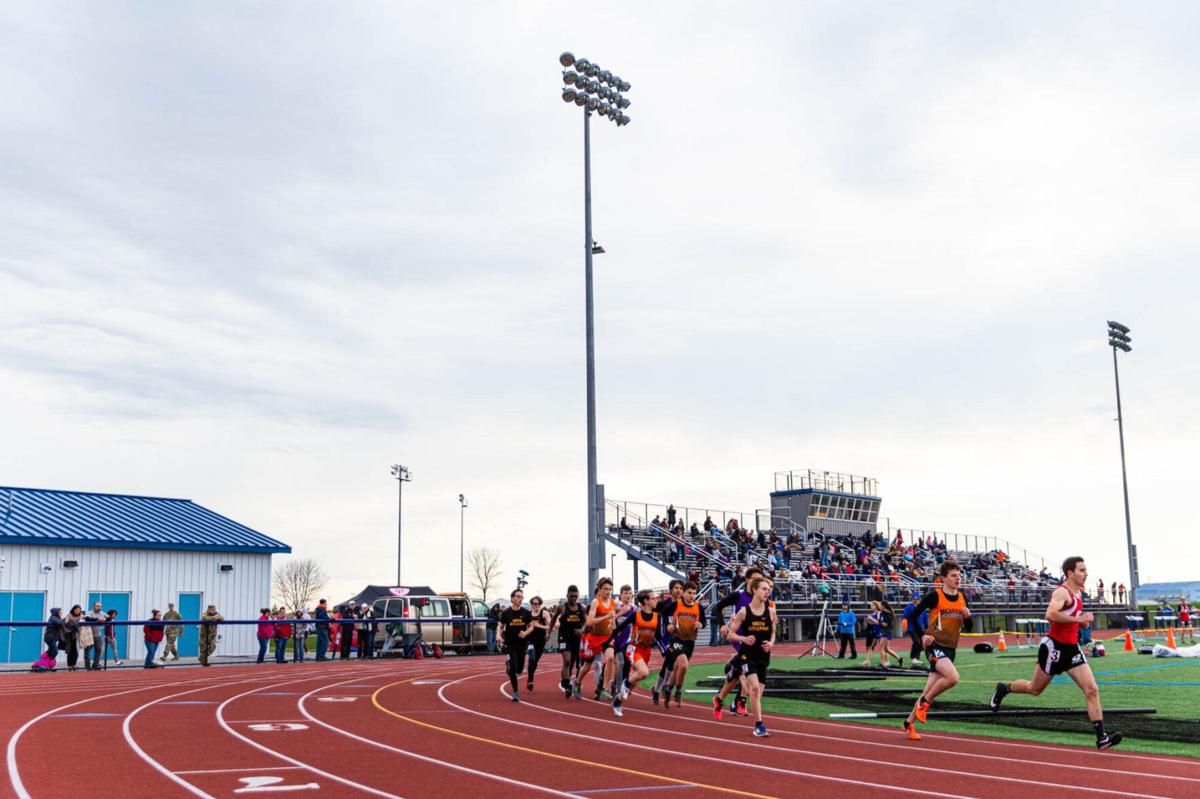 Runners compete in the 1,600 meters during the Frontier League track and field championships at Indian River Central in 2018. Sydney Schaefer/Watertown Daily Times

Indian River cheerleaders perform during halftime in 2014 at the Carrier Dome in Syracuse. During Jay Brown’s time as athletic director, the Warriors football team made multiple trips to the Dome. Watertown Daily Times

Runners compete in the 1,600 meters during the Frontier League track and field championships at Indian River Central in 2018. Sydney Schaefer/Watertown Daily Times

Indian River rang in the new year with a new athletic director at the helm.

Jay Brown, a member of the Indian River community for the past 37 years, a former football coach and its athletic director since 2009, ended his career on Dec. 31. Bob Alexander took over to start the new year.

Retiring alongside Brown was Darleen Brumfield, Indian River’s athletic director secretary who has been with the district for the past 35 years.

Indian River boasts impressive facilities for all of its sports. Making those improvements for every one of the school’s athletes to enjoy, Brown says is one of his proudest accomplishments as AD.

“I feel we have come together as a department to give all of our athletes the best experience possible,” Brown said in an email. “Proud of our facilities and what we are able to offer the students at Indian River. Proud to see former players and students become successful adults. Many are current coaches at I.R.”

“My favorite part of working with the student athletes was watching them grow from children into mature young adults,” Brown said. “I feel athletics teaches many lifetime skills that will help them in the future. Although our coaching staff loves to win, in our conversations we talk more about the individuals and how much they have grown throughout a season than we do about wins and losses.”

That atmosphere is one of the things Bob Alexander admires about his predecessor.

“Anyone who talks about Jay Brown will mention family atmosphere,” Alexander said. “One of the things he put out was ‘Once a Warrior, Always a Warrior.’ He’s done a lot more than that, but that’s probably his hallmark.”

Alexander began at Indian River as a physical education teacher and a coach under Brown in the fall of 1997. He then moved to Carthage to become its AD for a four-year stint between 2009 and 2012.

The current high school athletic atmosphere is much different than it was a decade ago.

Bob Alexander takes over the role in a similar position.

“The unique challenge this year is just playing the waiting game,” Alexander said. “It’s really, at the moment the challenges aren’t as great because we’re just waiting. The challenge that I have, from the stand point of high school and middle school students is that they need what we have to offer. So, trying to figure out ways to try offer things that keep them safe, meet the guidelines, trying to coordinate cohorts and trying to get activities they can do.”

The school offered intramurals in the fall to give athletes and other students an opportunity to participate in at least some athletic competition. But currently Alexander is in the process of getting the boys swimming season off the ground.

Swimming meets will be fully virtual, eliminating the need for travel and for schools to cross paths. There is an option for schools to agree to compete in person, but Alexander doesn’t foresee that happening at Indian River.

As for Brown, the start of 2021 didn’t involve making schedules or dealing with athletic facilities.

From now on, Brown will be spending a lot more time hunting, fishing and golfing. And getting away from the north country’s snowy winters down in Florida with his wife Kim.