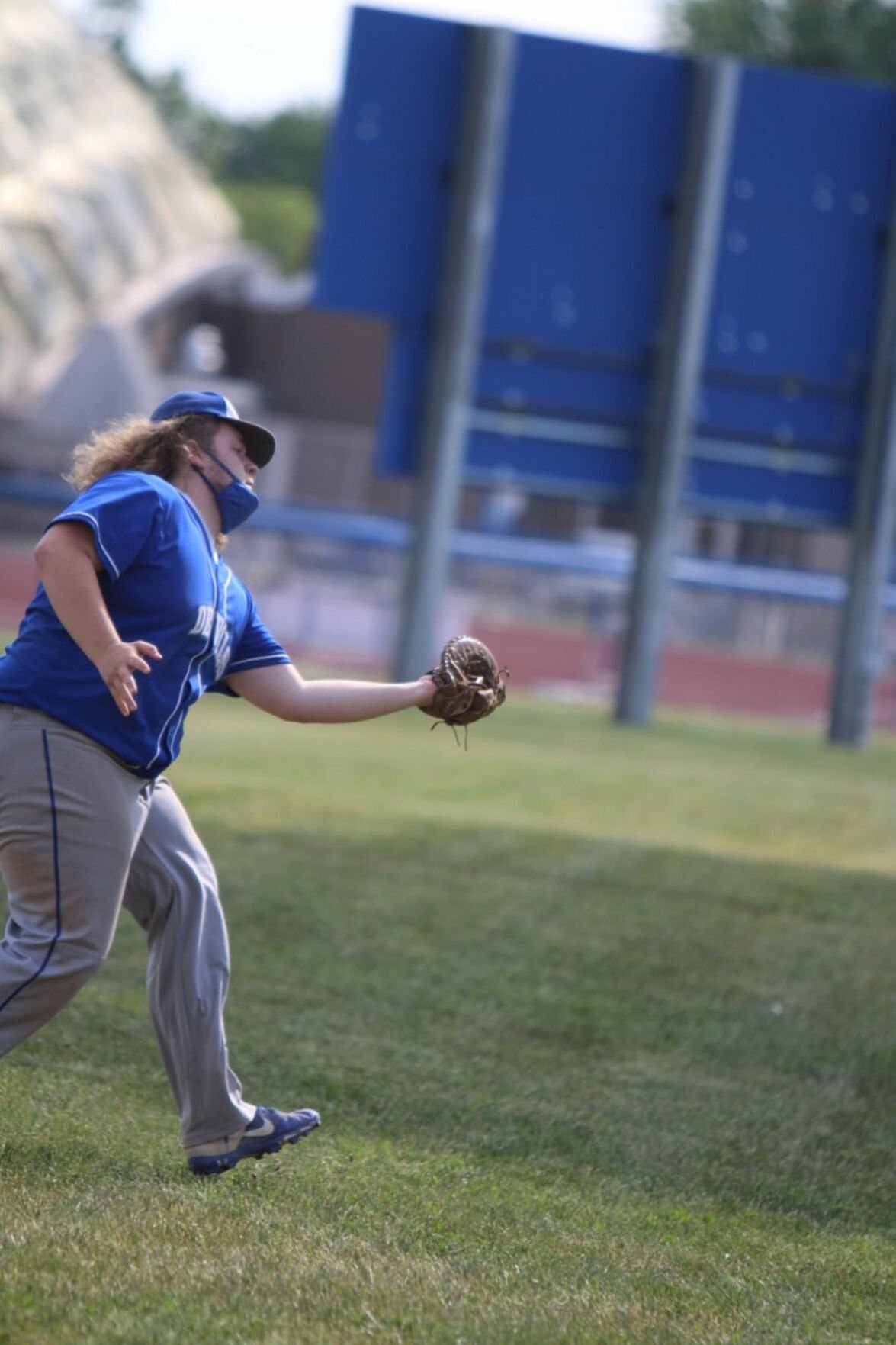 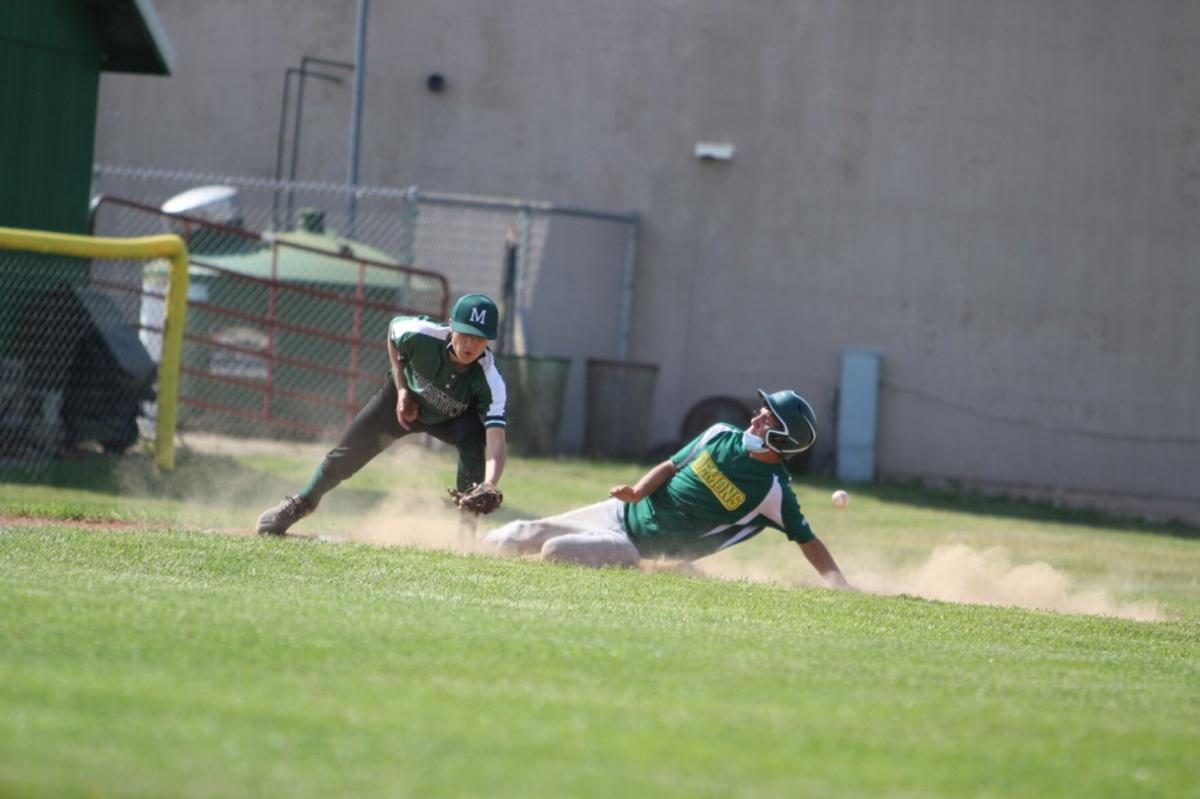 A Hermon-DeKalb runner slides into third base as the throw goes wide of Morristown’s Addison Colby. Dave Shea/Journal

A Hermon-DeKalb runner slides into third base as the throw goes wide of Morristown’s Addison Colby. Dave Shea/Journal

Lisbon Central’s roll in the NAC West title clinched the title at 9-0 with a 16-1 win over Edwards-Knox and Gouverneur Central finished division play at 11-1 and earned the school’s first NAC Central Baseball title in 17 years. The Wildcats used outstanding pitching efforts by Jared Wilson and Connor Wood to secure a 4-1, 7-0 sweep over a winless but much improved OFA team.

In other NAC West games Hermon-DeKalb outscored Morristown 30-17 in the first game of a doubleheader which was not completed when the second game was postponed. In other NAC Central games Massena dropped Malone 12-1 and Canton downed Salmon River 9-4.

“I am really happy for the guys. They really wanted to win this title. They worked hard every day in practice,” said Gouverneur Coach John Free.

Gouverner won the opening game 4-1 behind Jared Wilson who struck out 13 in a two-hitter to win a fine pitching duel with the Devils’ Alex Mitchell who pitched a six hitter. Holden Stowell doubled for the Wildcats and Mitchel McCarthy singled twice to account for the OFA hits.

“We have improved a great deal in recent games. We brought up some JV players who have really helped us, our pitchers are doing a nice job with their control and our defense is much better,” said OFA Coach Larry Mehaffy.

“Alex Mitchell pitched a great game today and has pitched well in his last three games.”

Darrian Gavin singled twice for E-K and Jared Lottie and Fred Barbarito singled. H-D 30 - Morristown 17: A 12-run first inning and 20-5 lead proved decisive for the Green Demons who were led by Brad Doerr who cycled a single, two doubles, a triple and a homerun, four hits and a double by Randy Durham. Cooper Bennett rapped a triple and two singles for Morristown, Addison Colby rapped a double and two singes and Kade Marshall stroked three hits.