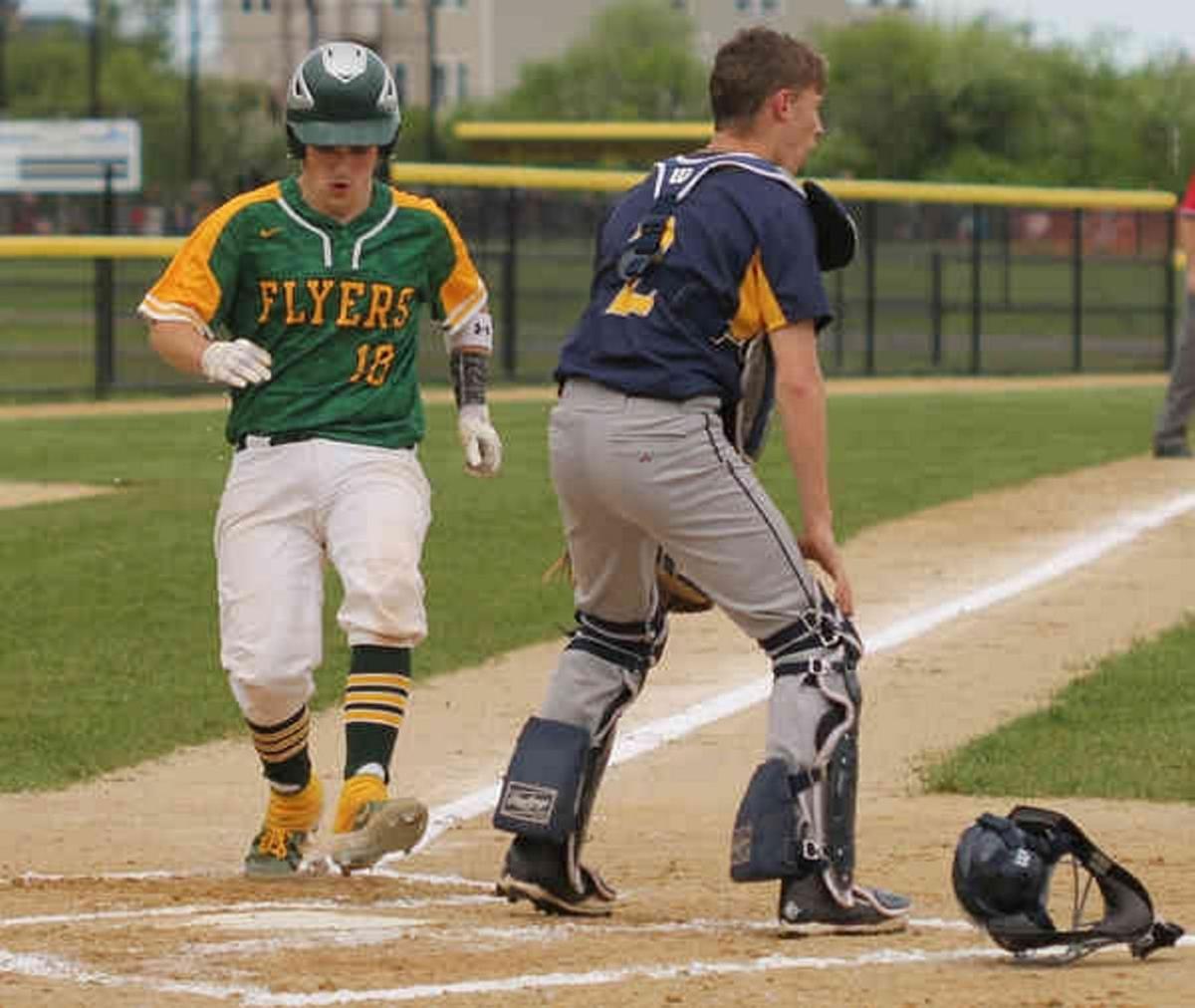 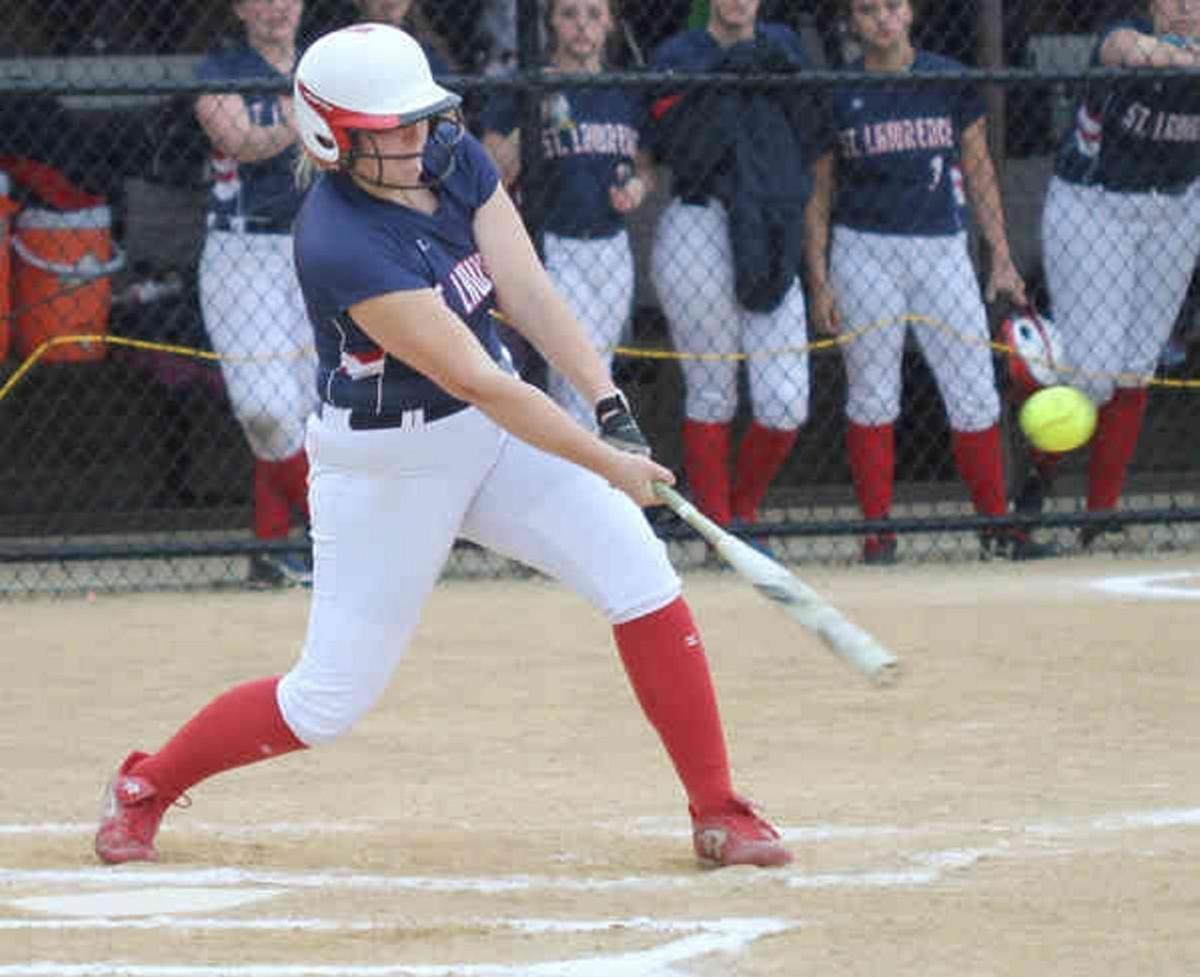 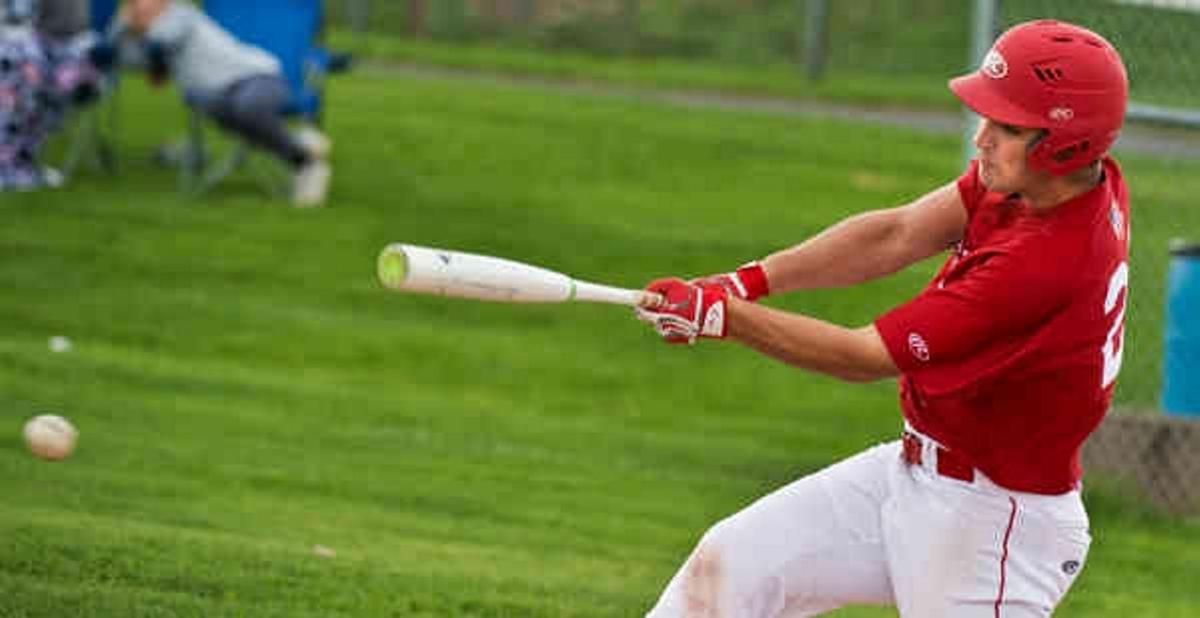 Instead of gearing up to defend sectional championships, Northern Athletic Conference baseball and softball teams find themselves playing the waiting game.

With school districts throughout New York State closed as a precaution against the further spread of the deadly coronavirus, the spring sports season for all high school athletes has been put on hold. While the majority of north country schools are reportedly scheduled to reopen in mid to late April, the NYSPHSAA is slated to make an official announcement on the fate of its spring sports championship tournaments and events on April 27.

In the meantime, coaches and players have been unable to get together for any form of organized practice sessions and the continued threat of the global pandemic is already lowering expectations for the potential of staging the NAC regular season and Section 10 playoffs.

“The earliest that they are hoping to open school is April 15 but with the way things are going, I am not optimistic about that happening,” said Massena varsity baseball coach Greg Paquin, who managed to practice with the majority of his team when the spring season opened March 6.

“We were missing a few players because the hockey team was still practicing for states but we managed to get in five practices. The state requires at least 10 practices for players so we’d be looking at another week before we’d be eligible to play our first game unless the state decides to waive the minimum for practices,” he said. “I’ve been keeping in contact with our guys through texts and things like that. Since we’re not allowed to hold practices, our players are pretty much on their own when it comes to staying in shape and making sure they’re ready to get going again.”

The Red Raiders shared the NAC Central Division banner with OFA last spring and went on to beat Malone in the Class A championship game. They entered this season hoping for even better.

“What really makes this whole situation heartbreaking for us is that we’ve been building toward this year and next year. With what I saw from this group last year and what we had coming back, I thought we had a real opportunity to make some noise at the next level if we were fortunate enough to make it to states,” Paquin said.

“At this point, I’ve been telling the players to just stay loose. Yes, it’s disappointing and heartbreaking but if we do get a chance to play, they have to be ready to go,” he added.

St. Lawrence Central varsity softball coach Tim Brown was returning the core of the team that earned a breakthrough trip to the state final four in Class C last spring after an undefeated run to the NAC Central Division title.

“Our pitching was going to be a question mark because we have two freshmen but we had a lot of great returning seniors and I was really looking forward to this season,” Brown said. “It’s frustrating right now because there are a lot of things that I would like to be doing in terms of practicing but I can’t really do anything.”

“It’s been toughest on the seniors. We’ve been going on team trips to Florida for a few years now and they’ve already missed out on that,” he added. “At this point, about the only thing I can tell our players is to stay healthy and stay ready the best that they can. It would be nice to get the ball rolling and get back out on the field to play but what we’re all going through right now is unprecedented.”

The relatively mild early spring is adding to Brown’s sense of frustration this spring.

“The last couple of seasons, we haven’t gotten outside much before our first game and this year, we would have been able to be out on the field practicing already,” Brown said. “I sent out a text to our assistant coaches last week about how this is probably the nicest spring we’ve had in 15 years and I can’t be out there doing what I love to do.”

That sentiment was echoed by Norwood-Norfolk varsity baseball coach Steve LaShomb, who guided the Flyers to the NAC East Division crown and Class C title last spring after a three-year hiatus.

“The district spent money on putting new dirt on our field and they did it after the end of last season so we haven’t had a chance to really check it out. From the parking lot, it looks good. Unfortunately, with everything that is going on, we can’t use it,” said LaShomb, who was slated to return seven of nine starters from last year’s championship squad.

“We practiced indoor for the first week and had our team meeting on the first day where we set goals for the season but since everything’s been shut down, I haven’t really been in contact with our kids. All I know is that things are definitely on hold right now until April 15th. How much longer possibly, who knows? Hopefully, what’s happening is over sooner than later but I don’t want to keep the kids’ hopes up.”