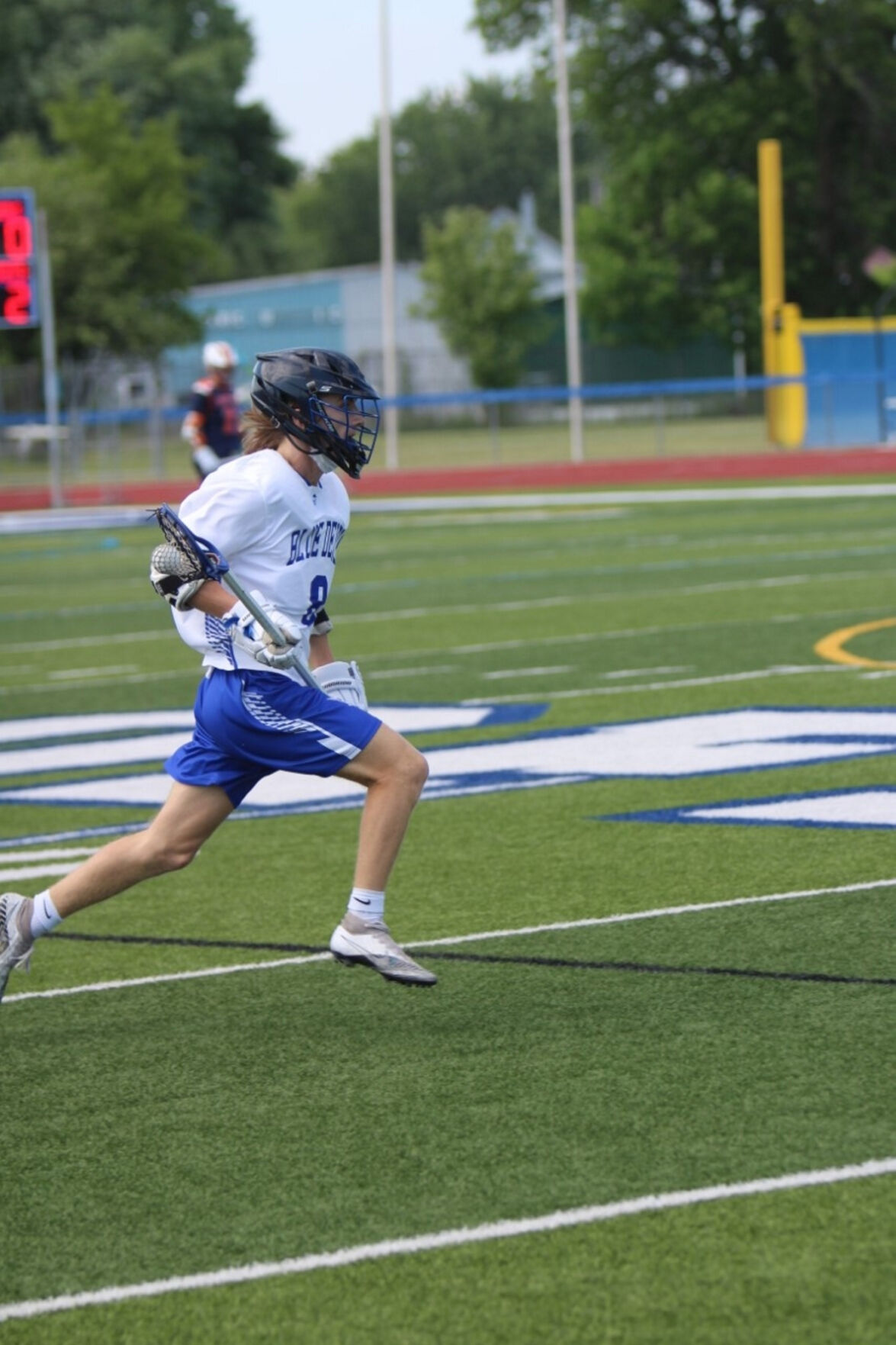 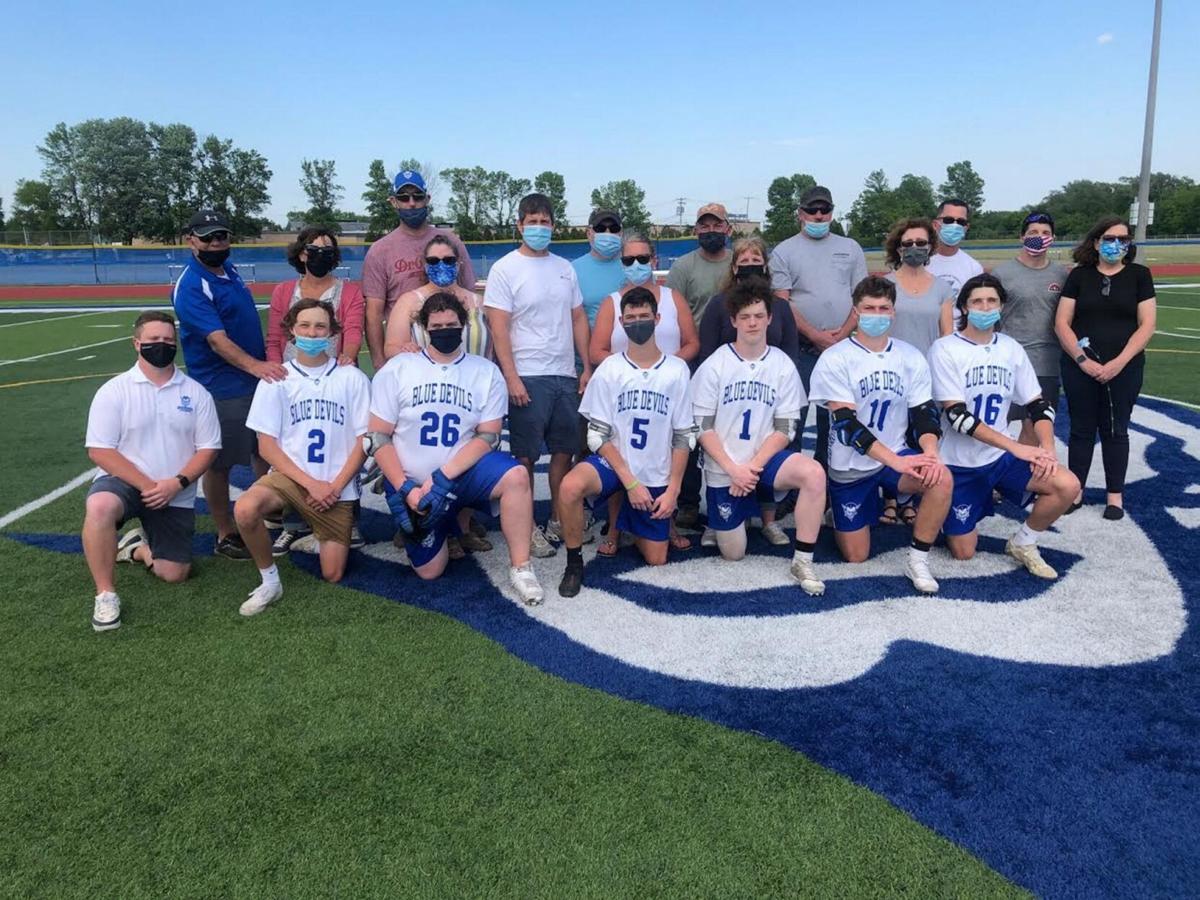 The Boys continued concerted late season development in a 10-4 Senior Day win over Potsdam while the Lady Devils suffered a 15-6 loss at Lake Placid.

The OFA Boys (3-8) gained their third win of the season heading into Monday’s home with Plattsburgh while the Lady Devils finished the NAC season at 1-13.

OFA Coach Andrew Roddy honored a group of six seniors who have all proven themselves to be fierce competitors and excellent teammates before win over Potsdam where 10 players got involved in the scoring.

The team played really well today. We had a little roller coaster of a game but finished strong. Couldn’t ask for more on Senior Night,” said OFA Coach Andrew Roddy.

The win followed an encouraging showing in a 17-4 against NAC co-leader Salmon River where the Devils were privileged to part in a ceremony to honor the parent of a player who had passed away.

“Tough game but we kept playing until the end. The fellas found out the true meaning of the game yesterday when Salmon asked us to help honor a kids father that had recently passed. It was the first time I’ve ever seen a traditional face off done before and all of us lined up to give our condolences to the family. A lot of them saw the bigger picture of the game and were thankful salmon made us apart of it,” said Coach Roddy.

Carey Terrance scored six goals lead Salmon River into a share of first place with Canton. Alex Worden turned in a strong 13-save effort in the OFA goal and Chase Jacobs, Dylan Irvine and Keighan Sias all scored single goals and Drew Costello passed out an assist.

OFA senior Paige Merz, who will play NCAA Division II lacrosse as a scholarship player at Felician University next season, scored a three-goal hat trick in her final regular season game for OFA. Paige Larock scored twice, Brinley Frederick netted a single goal and Audrey Harrington and Jaedyn Awan each passed out assists in support of a strong goaltending effort by Ellie Foster.

In other girls lacrosse action on Friday Massena downed Heuvelton 17-14 and Salmon River outscored Canton 14-12 in a showdown for the NAC title.