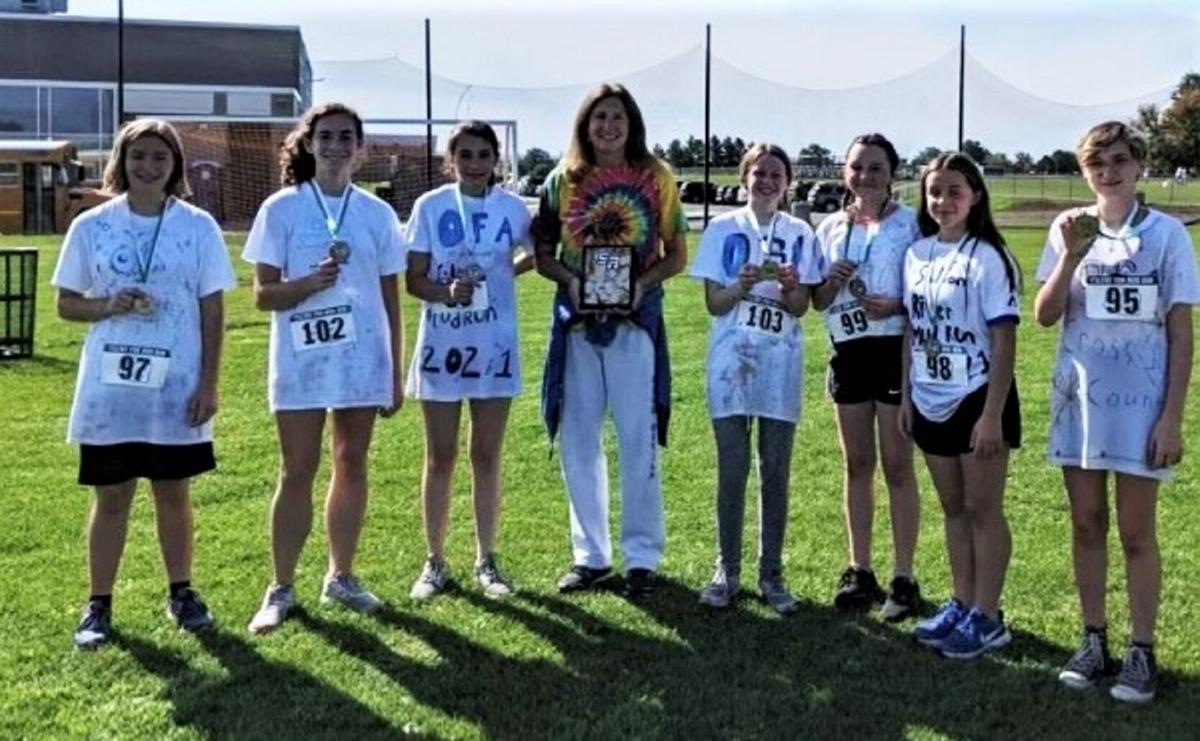 FORT COVINGTON — The Filthy Fun Mud Run at Salmon River Central proved to be a very enjoyable day for members of the OFA Cross Country program on Sept. 25.

The Blue Devils entered only three varsity runners but the girls and boys modified team continued to show outstanding potential for the future with first and third place finishes under Coach Diane Jeneault.

The OFA Modified Girls placed first as the only complete team and the Modified Boys placed third in a close race with 28 points behind Massena at 21 and Malone at 23.