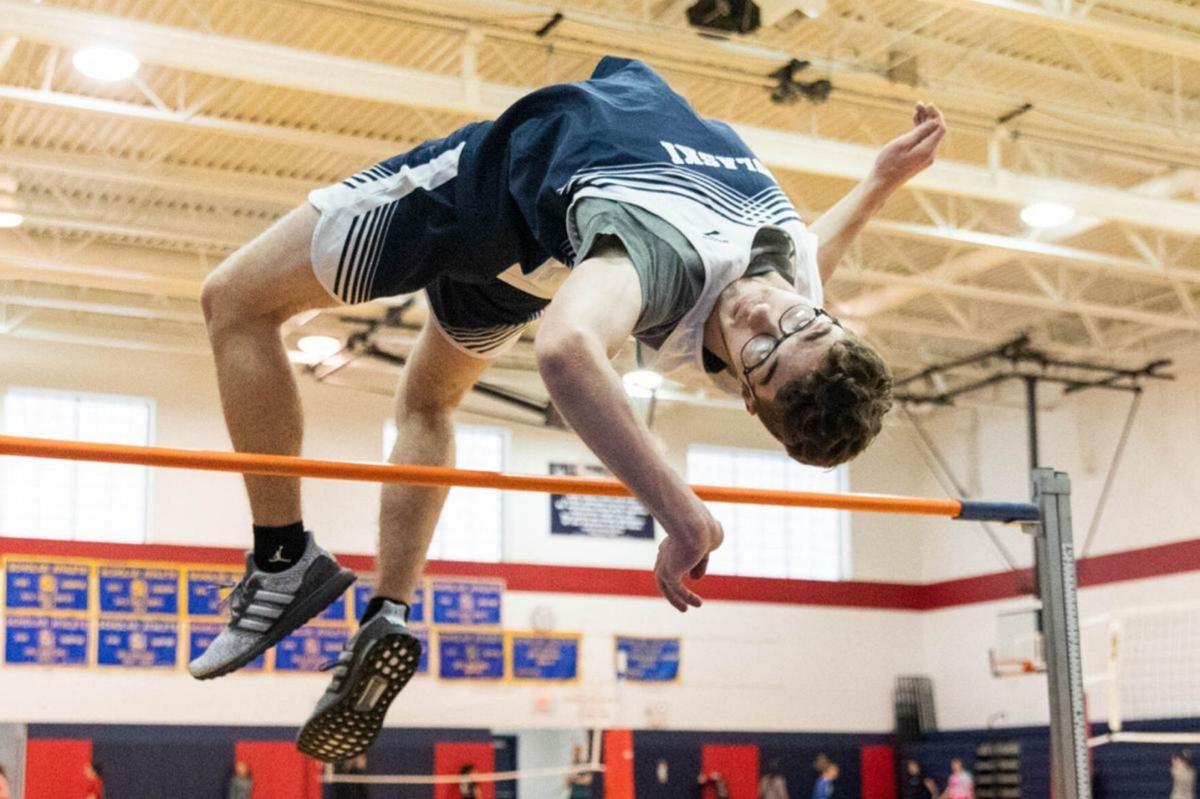 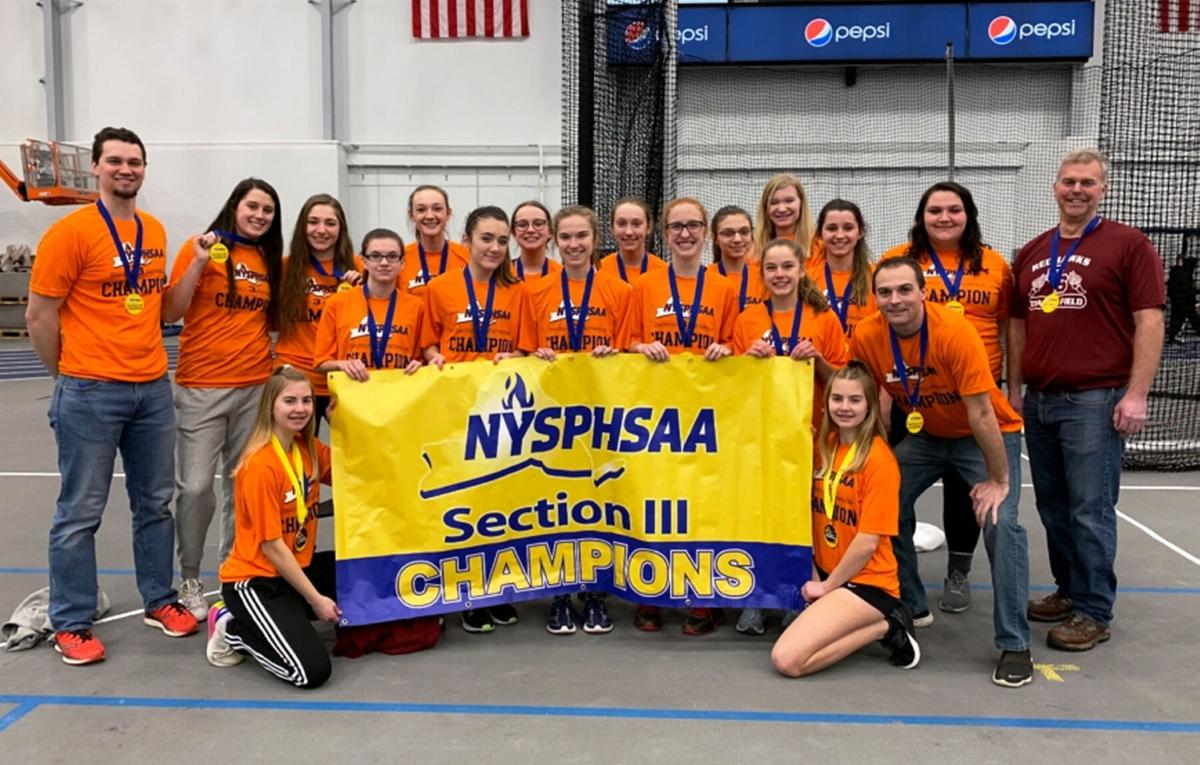 OSWEGO — Longtime Oswego High School coach Dom Pike typically watches his cold and exhausted runners rush to their cars after a season-ending cross country meet, but witnessed this fall as they stood and socialized for more than an hour afterward, even wearing masks standing at a distance.

Those moments are what he believes are the biggest lost opportunity — along with college exposure and acting on their shared desire to compete — for area athletes that had their winter indoor track and field season postponed earlier this month.

“They’re pretty devastated, they’re just begging to run,” said Pike, who has coached 40 years in the district for indoor track and field along with spring outdoor and fall cross country as a head coach and assistant at various points.

“It’s not even so much to run, that social piece in their life is just not there, I saw that with my cross country team (this fall), the kids were eager to come to practice every day and eager to get their workouts in,” he added. “They were serious about the safety because they knew that they could lose it at any time, so that social interaction is just as important as competing to them.”

The Section 3 Athletic Council convened to postpone the indoor track and field season, making the announcement on Nov. 5, the same day it canceled all winter sectional championships and announced a potential start date of Dec. 14 for any approved winter sports if given clearance by state and health officials.

The SUNYAC consisting of Oswego State and most area colleges called off its indoor season in late October, preempting the Section 3 decision and signaling the alarm for area high school coaches.

All Section 3 indoor meets are conducted weekly at Onondaga Community College, which has also shut down its athletic facilities. That combination left area teams without a host facility and no nearby available alternatives to use for the upcoming season.

Mexico coach Martin Charles said that he spoke to a sectional indoor track coordinator prior to the announcement, and it seemed most coaches were of the same mindset.

“I kind of suspected it, and he kind of verified what my thoughts were, that there’s no way, there’s just no place to run,” Charles said. “You kind of saw the writing on the wall as it was coming.”

Pike added of colleges calling off indoor track: “That gave us a little warning about a month ago, there was maybe some hope that they could work something out, but we saw it coming.”

If a facility were to become available, current state mandates against large gatherings combined with a recent uptick in cases at areas within the section pose another issue that would be difficult to overcome.

Given the number of schools and competitors involved, the likelihood of all teams being able to compete at one venue this winter is slim and working all members into a schedule on different nights would appear unfeasible. Those obstacles also paint a pessimistic picture regarding the viability of indoor track for the state’s Fall II season in March.

“There are about 500 people there, it is controlled chaos for a track meet,” Charles said.

Several athletes that lost out on spring outdoor track last spring, and some who were unable to compete in cross country this fall, lost yet another opportunity for exposure among college coaches.

Oswego senior Ben Lewis is one such example among many in the area. He rose to state qualifier status as a junior last winter and joined cross country this fall for the chance to recapture that momentum while seeking a collegiate opportunity.

In Mexico, several athletes in contact sports such as basketball and wrestling expressed to Charles that they would be eager to join indoor track if their respective sports were not approved for the winter season.

“I was sure that we were going to pick kids up, but unfortunately now, they’re not going to get that opportunity,” Charles said.

Pike and assistant coach, Kristina Taylor, recently approached Oswego athletic director Rhonda Bullard about the possibility of forming a winter running club that would allow students to train together under state safety guidelines, and said they are researching different possibilities.

Other teams in the area are likely to take a similar approach in the coming weeks.

“If we can get into the school two days a week, or even meet at the school and wear warm weather gear and get out, I even told the kids if they wanted to do road work, I would look into buying a fat-tire bike and ride along with them,” Pike said. “We’re looking into all things. We just want our kids to do something.”