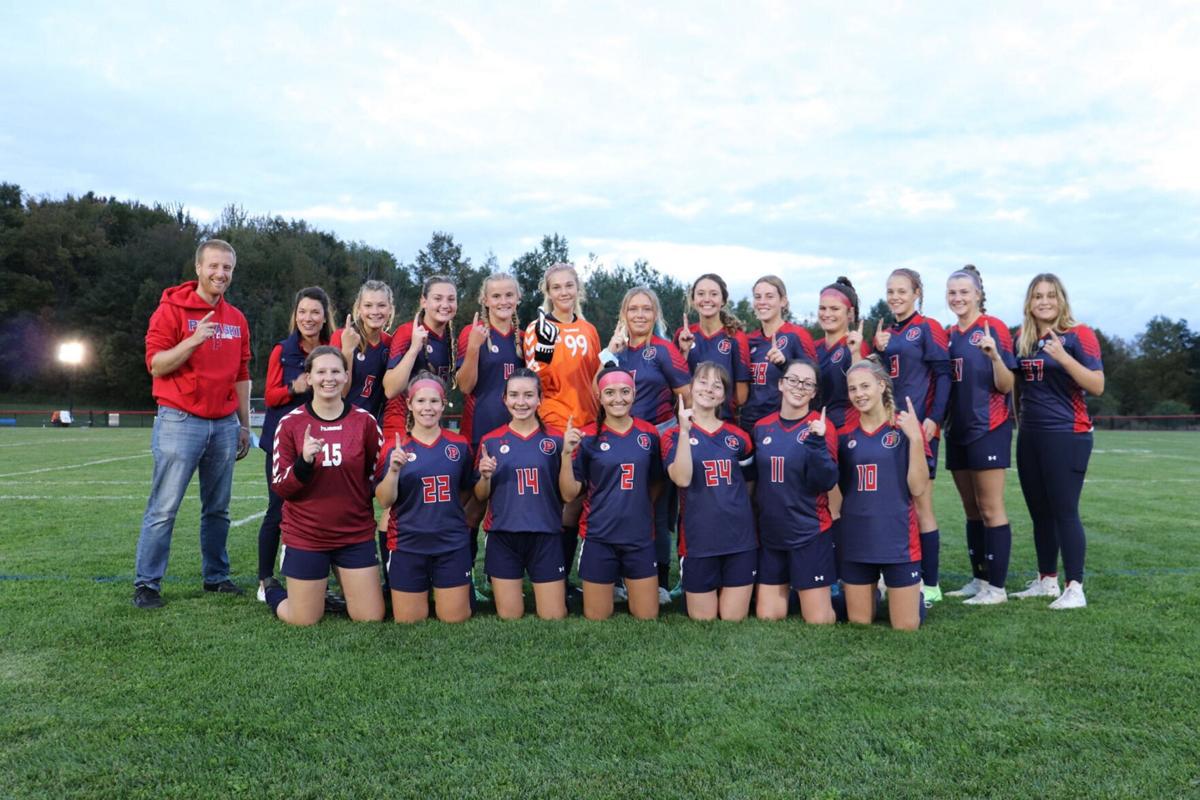 The Pulask varsity girls soccer team prior to their senior night game against Cato-Meridian on Sept. 30 at the high school field. Photo provided by Pulaski Academy and Central School District and CiTi BOCES. 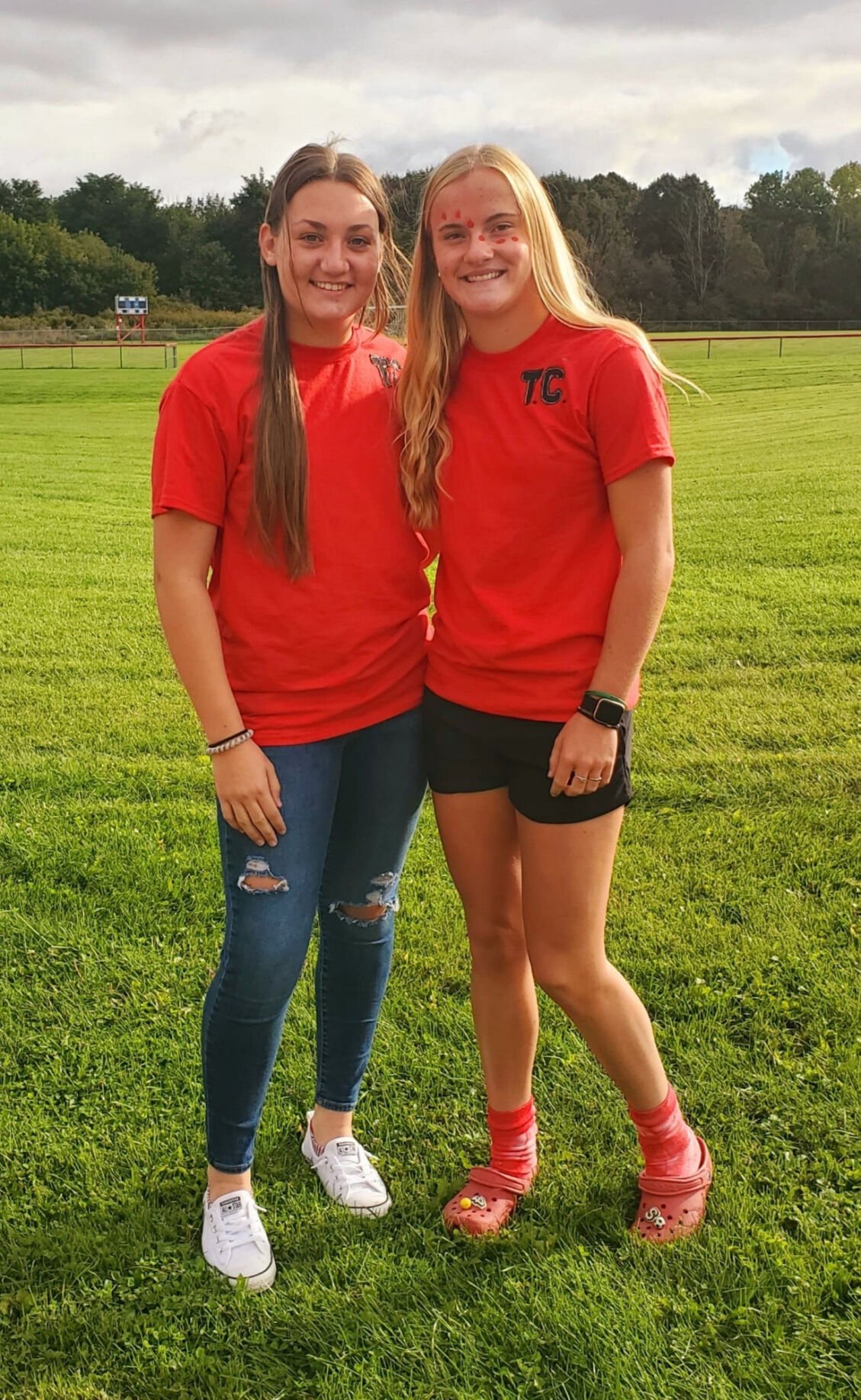 The Pulask varsity girls soccer team prior to their senior night game against Cato-Meridian on Sept. 30 at the high school field. Photo provided by Pulaski Academy and Central School District and CiTi BOCES.

Christman died on Sept. 21 just four days after collapsing during a football game. The tragedy of the beloved 14-year-old has impacted his peers, even many that didn’t know him personally, like Pulaski sophomores Laura Winfield and Samantha Wilmott.

The duo approached Pulaski coach Jake LeBeau and athletic director Jim Karcz about finding a way to honor Christman and raise money for his scholarship fund, ultimately settling on the Sept. 30 senior night game against Cato-Meridian.

“I’m 14 and Sam is 15, and it just resonated a lot with us because of the age, and we’re both athletes like Tyler,” Winfield said. “It brought the realization that anything can happen on the field no matter what sport you play.”

The coaches for both teams wore red sweatshirts, and fans did the same to signify the Carthage colors that Christman proudly sported for football and lacrosse.

Winfield and Wilmott promoted the fund-raiser for a week in advance and encouraged staff and students to wear red to school on Sept. 30, handing out red stickers in the hallways.

They made a presentation about the fund-raiser to various classes during the day and set up a booth to collect donations in the lunchroom, moving it to the entrance gate of their game later that night.

The sophomore pair then spoke to the crowd prior to the game about the cause and shared Christman’s story before asking for a moment of silence.

“Tyler was one of those people that lived his life to the fullest every second,” Wilmott said.

“It feels like we’re all coming together bringing a memory in honor of Tyler, and encouraging everyone to wear red to this game,” she added. “It’s really amazing to see everyone coming together.”

LeBeau said that the rest of the team was happy to support the fund-raiser when Winfield and Wilmott broached the idea, eager to contribute to the cause in a positive way.

“I thought it was a good idea and a good opportunity to share our (senior) night with someone who won’t get to have his,” Pulaski senior Tessa Eisel added.

Several other teams in Oswego County have taken measures to recognize Christman over the past week.

Mexico and Altmar-Parish-Williamstown, among others, encouraged spectators to wear red to various games last week. Multiple area teams have worn red warm-up shirts to recent games, some sporting the No. 12 in honor of Christman.

“A lot of our lives are surrounded by sports and so losing a fellow athlete like that was kind of hard for any of us,” Pulaski senior Hayley Hunter said.

After the emotional tribute to Christman, Pulaski celebrated their three seniors — Hunter, Eisel, and Addison Dana — with speeches from their younger teammates and greeting their respective parents on the field.

The Blue Devils went on to beat Cato-Meridian, 2-0, to extend their unbeaten streak to five. They entered the week with a 5-3-1 overall record and with four away matches left before the start of the Section 3 Class C playoffs.

The senior trio helped set the pace for a strong summer of preseason work, including organizing morning runs, to help the youthful squad rebound from finishing 0-5 in a condensed season last year.

“Our young girls have definitely put in the hard work to get here,” Dana said. “I don’t think you wake up to run three miles every morning to not win, so I believe everyone here deserves this.”