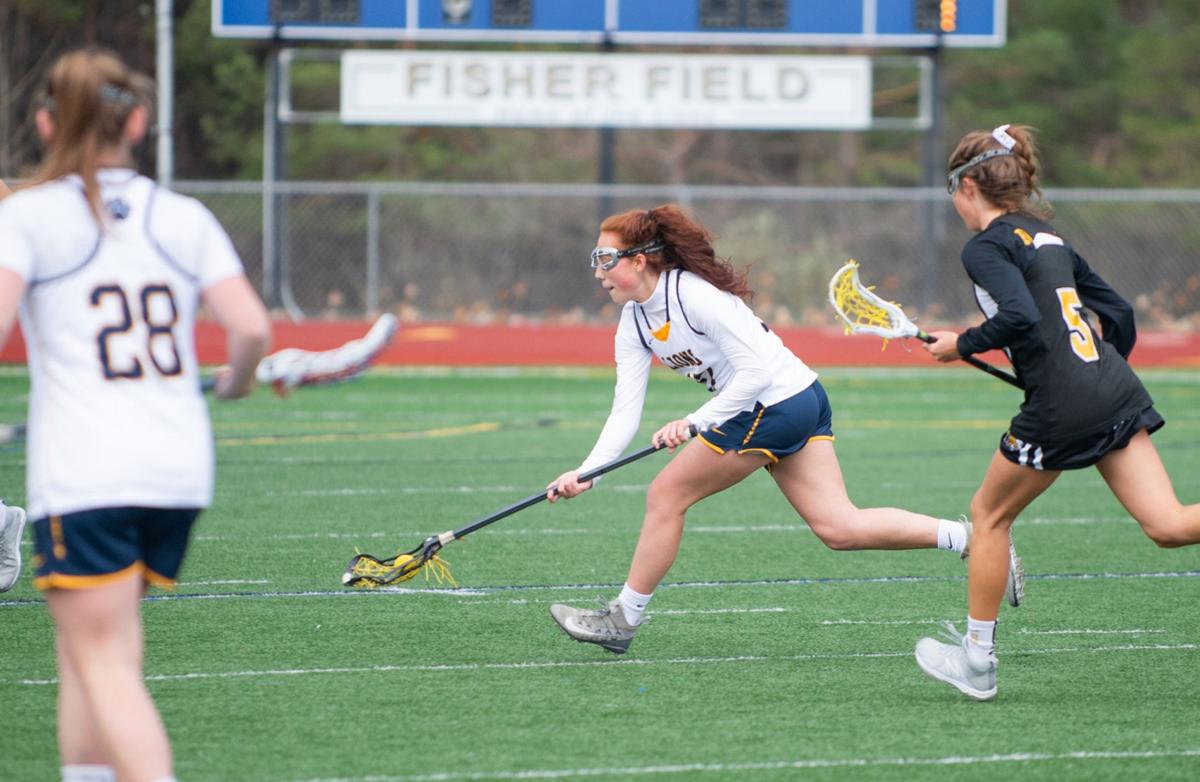 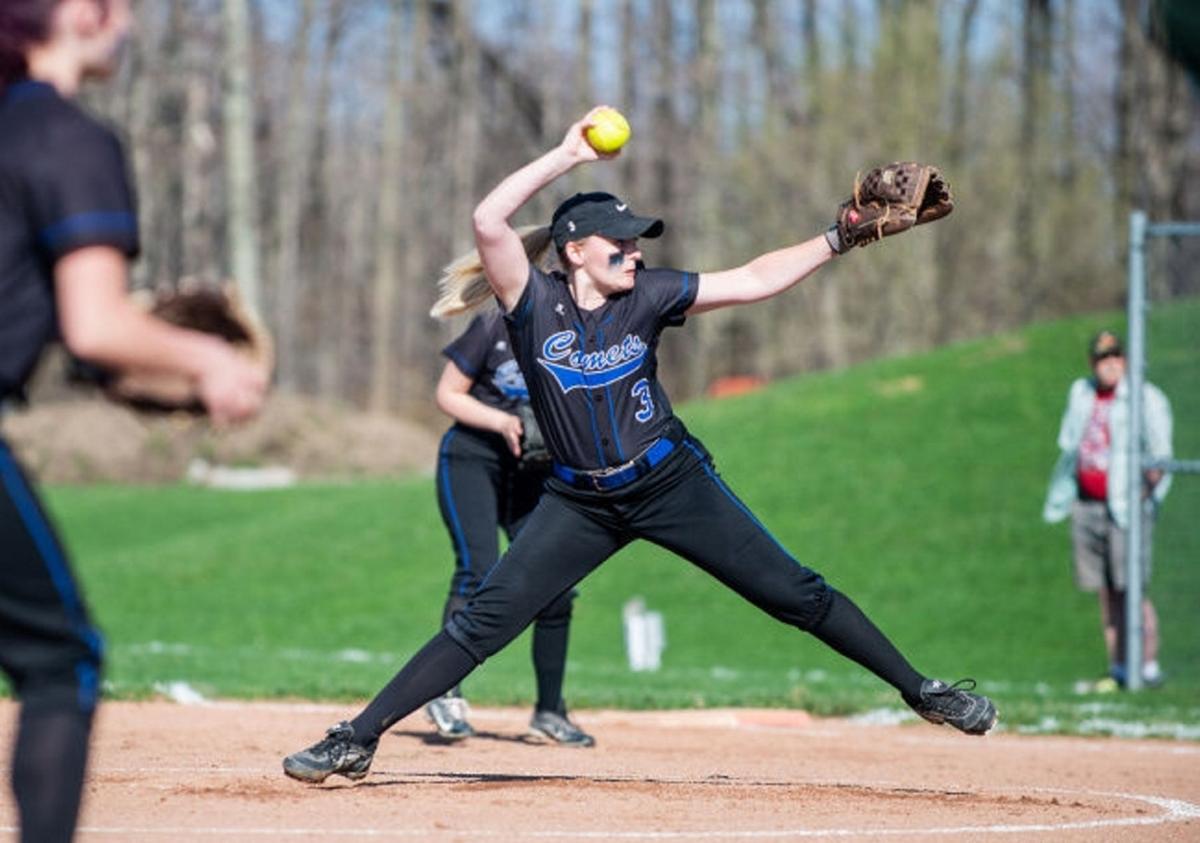 Sandy Creek pitcher Olivia Pappa has yet to begin her junior season for the softball team. Watertown Daily Times 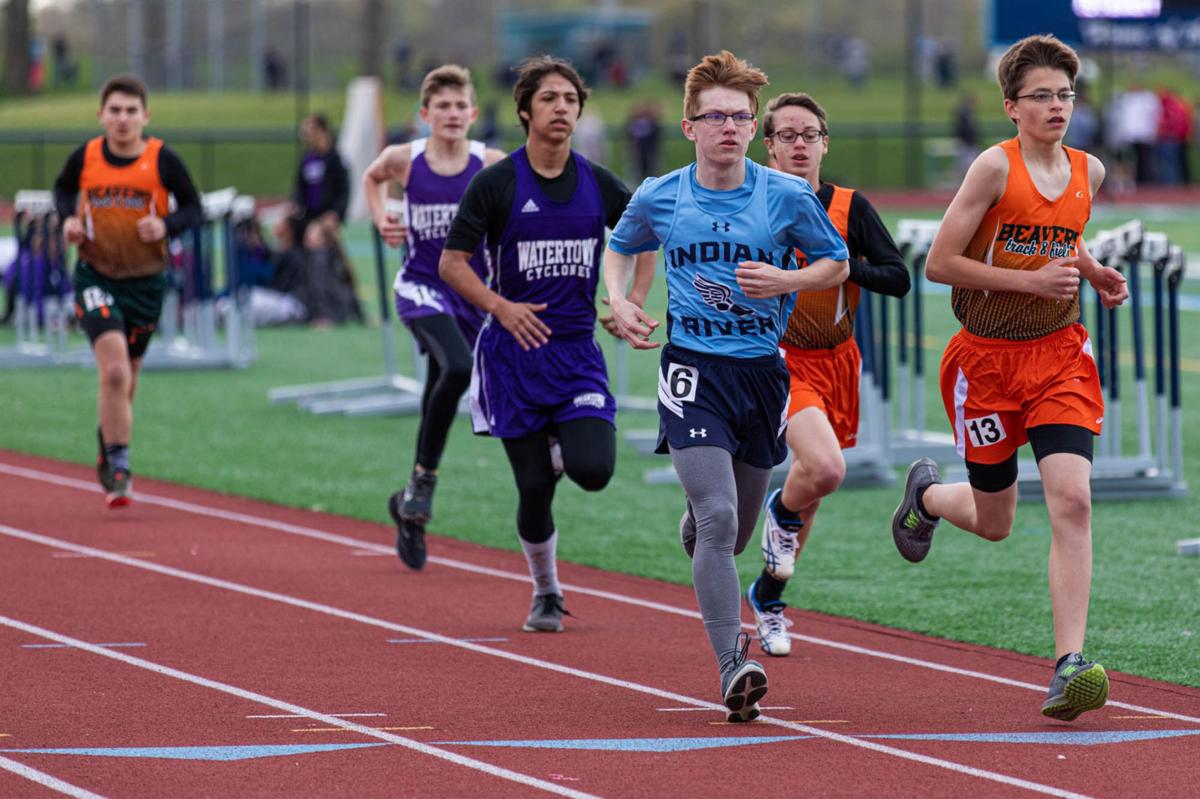 Sandy Creek pitcher Olivia Pappa has yet to begin her junior season for the softball team. Watertown Daily Times

The start of the Section 3 spring sports season has been delayed an additional two weeks, extending the angst being felt by north country high school coaches and athletes.

Section 3 executive director John Rathbun issued a press release Monday to confirm that the league will push back the start of spring sports to April 29 to comply with state mandates and regulations regarding COVID-19.

Rathbun expressed that the section will continue to work closely with state and local health officials and adhere to any extended dates and regulations established by state governor’s office. The league announcement came just hours after Gov. Andrew Cuomo extended the state-mandated closure of schools and non-essential businesses to April 29.

Schools were initially closed March 16 to limit spread of the virus and were scheduled to re-open April 15 prior to Monday’s extension. Section 3 will provide additional updates as warranted.

Varsity spring sports were originally scheduled to start practices on March 16 — one day after the original announcement of school shutdowns in the state — and regular-season events were slated to begin throughout the past week.

“I know that this is the right thing to do, it’s just really hard to keep my seniors lifted up because as time has gone on, they keep seeing the writing on the wall,” Sandy Creek varsity softball coach Kate Soluri said.

The second delay is viewed as an ominous sign by some area coaches and has caused a heightened sense of concern among seniors in all sports regarding the fate of their last hurrah, juniors seeking a strong performance in their most critical recruiting season, and athletes across all sports for a variety of reasons.

“We still pray that we can get out there and we can get back to school, because obviously the kids are just dying to get out there,” said Watertown boys lacrosse coach Brian Navarra. “They’re bored at home and this is what they look forward to all year round, especially the seniors. You really want to see them on the field one last year.”

“You feel for a kid like Troy Stephen who had a great indoor season and we’d love to showcase him,” Montressor said. “He came out late last year and really emerged.”

Coaches and administrators have remained in constant communication during the fast-changing pandemic and remain committed to salvaging what they can of a spring season in each sport.

Ideas to accommodate a condensed campaign are being floated almost daily between coaches in their respective sports. The potential for dropping the six-practice requirement before starting games, removing nonleague outings from the schedule, conducting an open sectional tournament, dropping the sectional and state playoffs to focus on regular-season games, and combining events into three or four-team meets for track and field are some of the potential blueprints being discussed in coaching circles.

The state had already announced that it will waive its seven-day rule which normally prohibits teams from playing and/or practicing for a week straight with no days off. The move will open Sundays as an option to make up games or practices if and when the season begins.

“I think everyone is willing to do whatever we can to give them, especially the seniors, something that feels real and authentic, and doesn’t feel like a consolation prize,” Soluri said.

Teams are finding unique ways to communicate in the meantime. Some coaches have touched base with players via group text or social media, others are sending regular emails to converse and provide workout routines, video clips, goal sheets, reading materials, anything they can to keep their athletes engaged and active during a period of uncertainty.

Delays add to the difficulty of starting up in track and field as athletes depend on repetitions that are best performed while the season is taking place.

“Reps are a big thing in a sport like pole vault, discus and shot put,” Montressor said. “Most kids are typically playing football or basketball, but it’s a little more difficult to practice track in the offseason.”

Many schools closed on the eve of the first scheduled spring sports practice last week, delivering a blow to each team that has suffered additional disappointments as the season continues to move back.

“I think from this point forward, individually what I’m doing is I’m trying to convey to the team that we need to move forward,” South Jefferson girls lacrosse coach Jen Williams said. “We’re all in this together, across the nation really. I think it’s OK to be upset and mad, but I also think these are things in life, big huge setbacks that we have no control over.”

Teams throughout the north country will now continue to wait at least another two weeks for the potential start of that new campaign in whatever form it may take.

“I haven’t given up hope yet and I try to tell the guys on the team that just take it day by day and don’t give up yet, because you never know,” Navarra said.