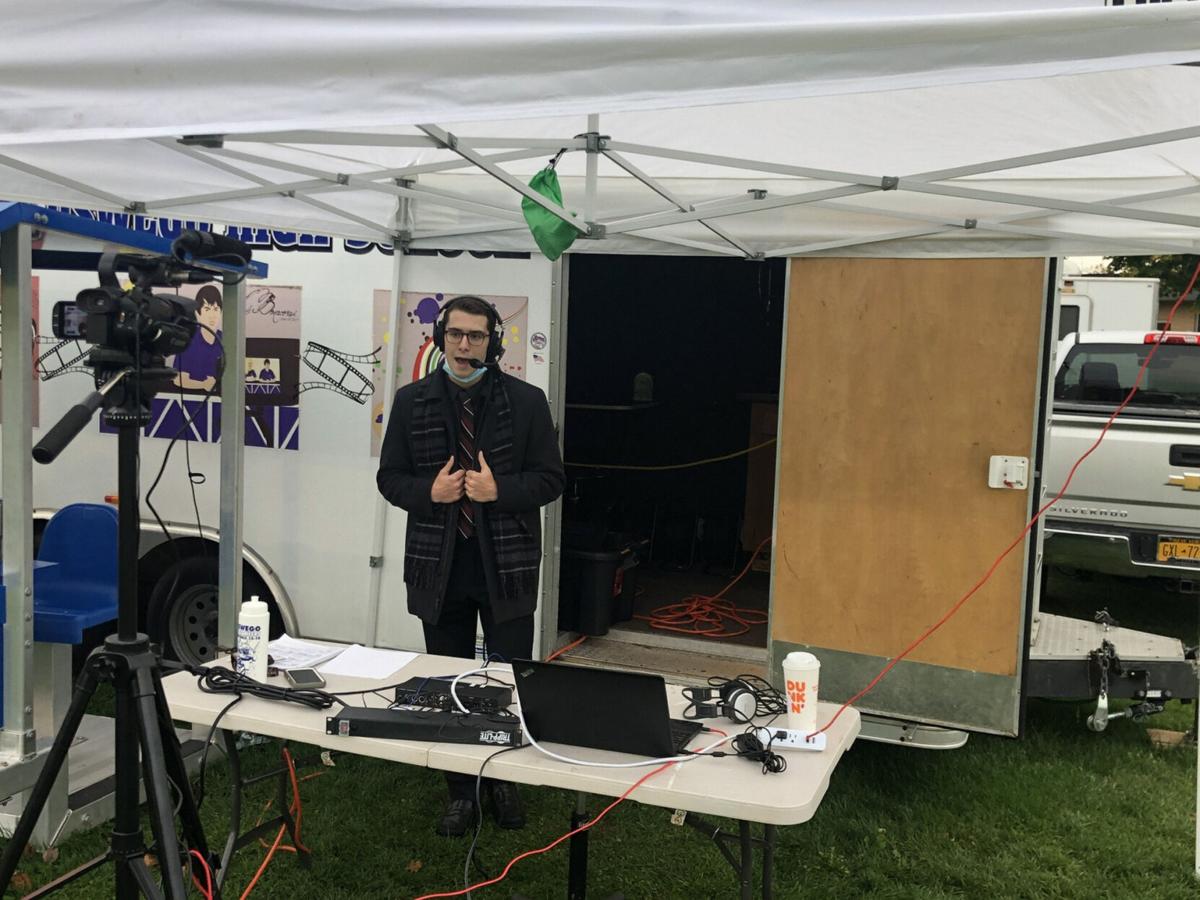 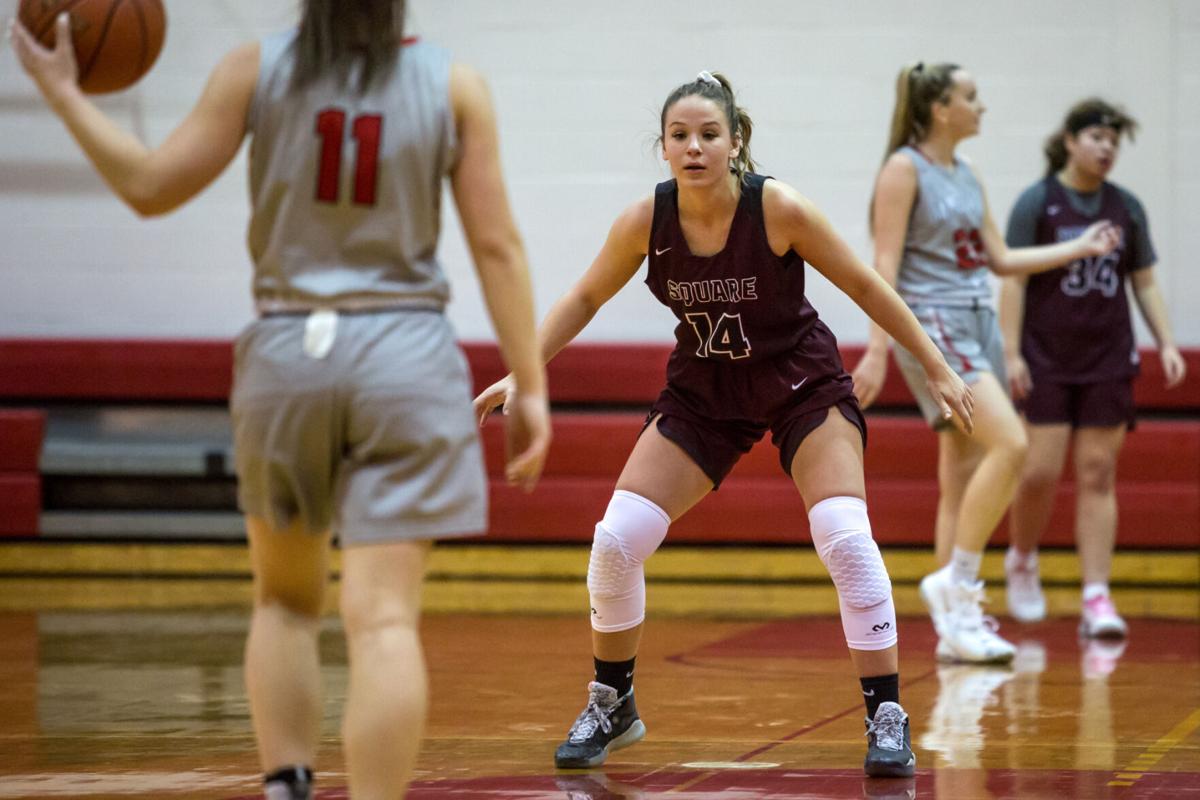 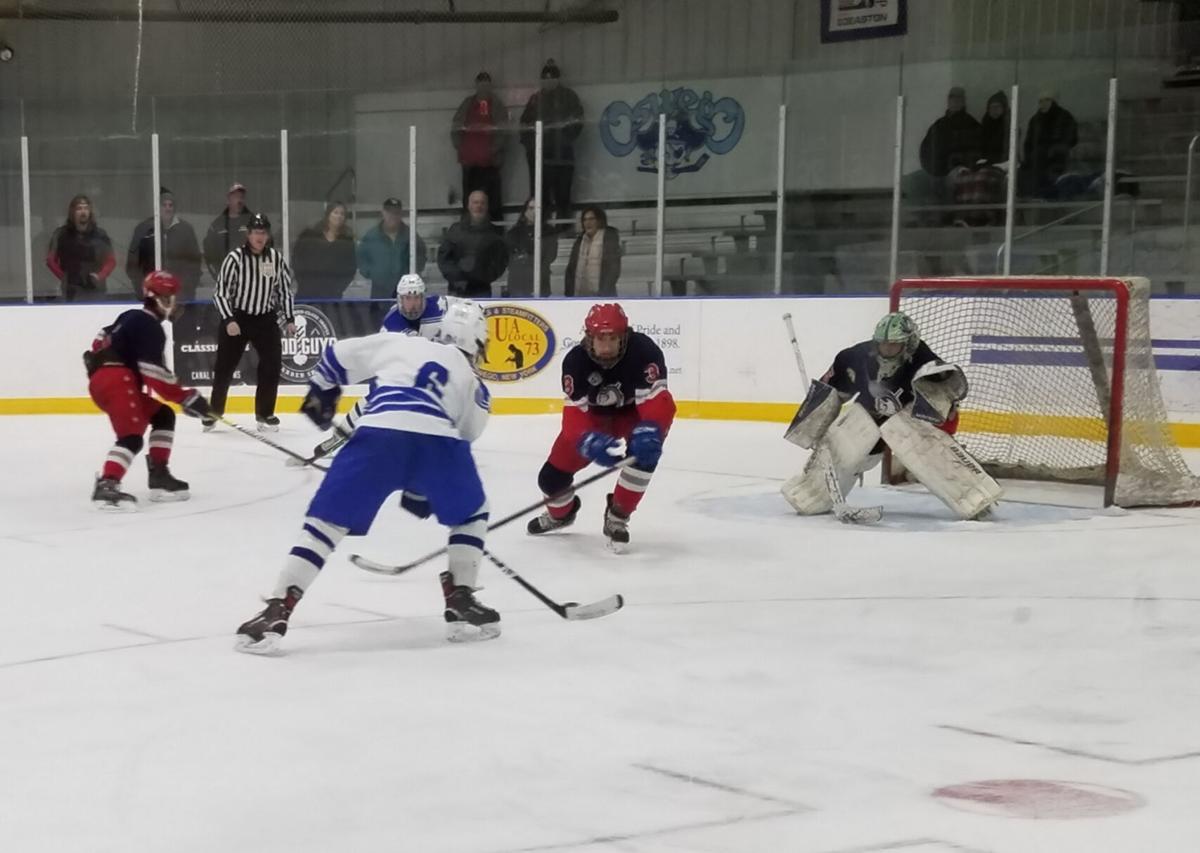 OSWEGO — The athletic and technology departments in each Oswego County School District have been working together like fine-tuned teams to ensure high school sporting events can remain a community happening this winter despite the absence of spectators.

All eight Oswego County high schools are participating in the high-risk winter sports seasons recently approved by the state and Oswego County Department of Health — basketball, hockey, competitive cheer, and winter volleyball at Sandy Creek — along with boys swimming and bowling, the low- and moderate-risk offerings that had previously gained authorization.

The county has barred spectators for games and events in attempt to limit the potential spread of COVID-19 during the condensed campaign, but all area schools entered the week with plans in place to livestream home games online to the public.

Oswego, Fulton and Mexico will be drawing on experience gained during the fall season or in past years, while Central Square, Pulaski, Phoenix, Sandy Creek, and Altmar-Parish-Williamstown have spent the past several weeks getting acclimated with their new systems.

All eight area districts will post links to watch their respective livestreams on school websites, athletics pages, social media outlets, and most in Section 3 will add a link to their online schedule page at schedulegalaxy.com, which will also help area fans find links from other programs to view away games.

Area schools are using a wide array of technology and production procedures to offer the live viewing experience.

Pulaski, for example, will be relying on its director of technology, Mike Davis, to operate a new camera designed to easily link to laptop software that will stream the games live on YouTube. Teachers in the district have also volunteered and will eventually film events.

“It’s a pretty tight-knit community and tight-knit school, so a lot of the teachers are involved in the after-school activities already and it becomes kind of easy when we can train them to do it,” Davis said.

“You need the extra support to be able to really do something like this, so it should be fun and interesting,” he added. “Every teacher has their own level of tech savviness, some are really familiar with it and others are eager to learn and figure it out, so I think it should be pretty smooth.”

Altmar-Parish-Williamstown, Central Square and Sandy Creek are also utilizing their technology departments to help launch their respective livestreams through YouTube but will not use additional student or staff help for the winter to limit the number of people in each building.

Phoenix, meanwhile, ordered cameras last spring to install in the new turf field at John C. Birdlebough High School along with its gyms, and finally received and installed the equipment in late October.

For events at the high school gym and stadium, the Firebirds are using automatic cameras with multiple lenses that track ball and player movement and then automatically streams the event through the National Federation of High Schools Network. There is a fee required for a subscription to watch games through the NFHS Network.

The Phoenix middle school gym will use a HUDL camera, which also records automatically and then streams the games live to YouTube. Phoenix athletic director John Jeffries said that he has been testing the equipment and will oversee the operation.

“We’ve done some test runs and we think it’s going to go, but we’ll see,” Jeffries said. “It’s kind of a new thing for us that we’re working through that we were hoping to take some time on, and now we’re all thrown into it, so there might be a couple of bumps in the road but hopefully it all runs smooth.”

Fulton will also use the robotic HUDL cameras for events in the G. Ray Bodley High School gym and has a community member filming swimming and bowling events. For hockey games, Fulton and all other area teams will use “LiveBarn,” to stream games to YouTube. Those are typically operated by the community rinks.

Fulton athletic director Chris Ells said that while the school’s AV club has helped film and livestream events in recent years, they don’t anticipate that involvement this winter due to the club not meeting on campus.

Mexico called upon its district media production program, “Eye on the Tigers,” to help livestream fall sporting events and will again do so this winter, though athletic director Andrew Gates said that students are unlikely to assist in the filming to limit the number of people indoors.

The Tigers will stream games at https://video.ibm.com/channel/eye-on-the-tigers.

Oswego High School technology teacher, Matthew Bock, has utilized the district’s WBUC Studio that is in its 31st year of existence to help with livestreaming Buccaneers events on its YouTube channel: https://www.youtube.com/c/wbucny.

This past fall, the school had its production truck on the sidelines for soccer games with numerous students involved in filming and working production behind the scenes. Bock also called on recent graduate and Ithaca College student, Dane Richardson, to provide commentary while he was home studying remotely during the fall.

Richardson is now attending classes on campus which puts his availability into doubt for most games, and Bock said he anticipates less student participation this winter due to COVID-19 concerns but remained hopeful they would be able to offer a full presentation for livestreams.

“It was kind of cool to be able to bring someone else back in that left the studio a year ago and have that tie,” Bock said. “I’m hopeful that we’ll have a production for most of the home games with an announcer, multi-camera setup, things like that.”

Each county school district is working to safely adjust its athletics experience amid the COVID-19 pandemic, but many believe that the livestreaming aspect will remain an option for community member even when fans are allowed back in the gyms and stadiums in future seasons.

“We’re hoping to use winter as kind of a pilot to figure out how all of the rest of the seasons are going to go,” Bock said. “We’re really excited to use this as a practice and really make a huge launch once everything is up and running again.”