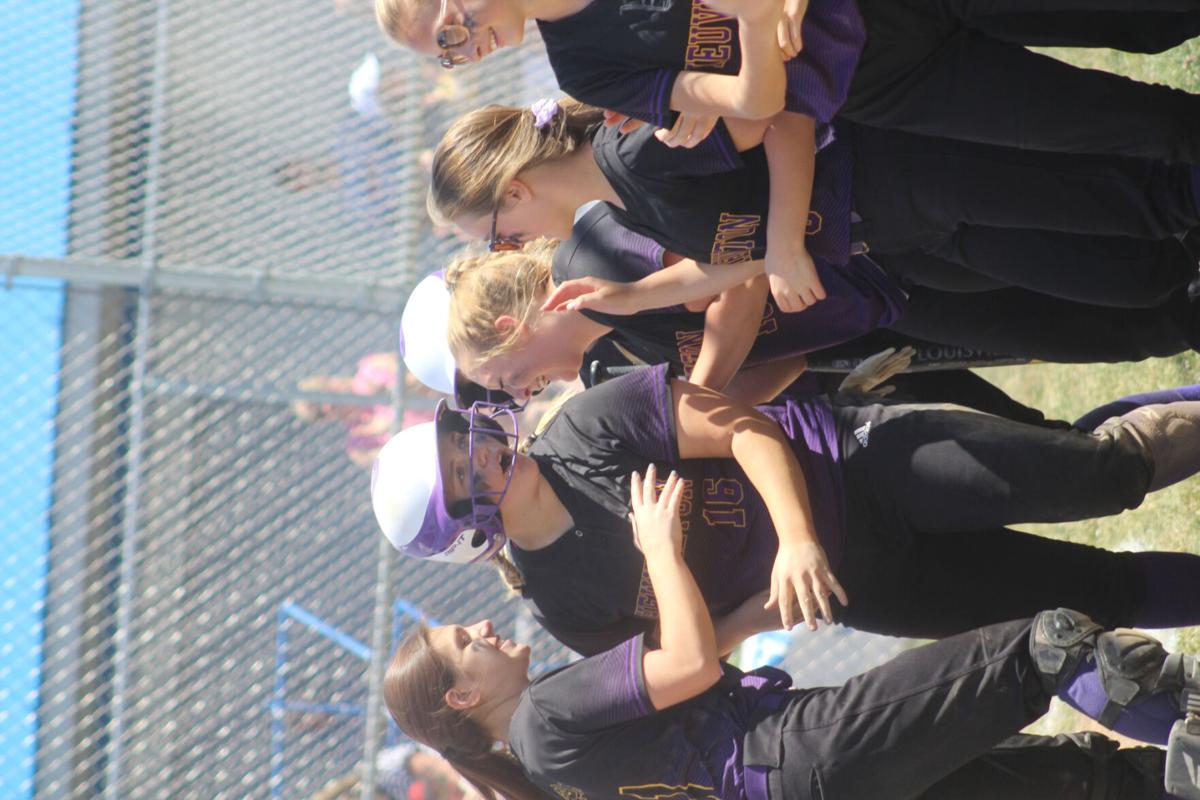 Heuvelton’s Molly Williams is congratulated by her teammates after scoring a run in the Section 10 Championship game against Hammond. Dave Shea/The Journal 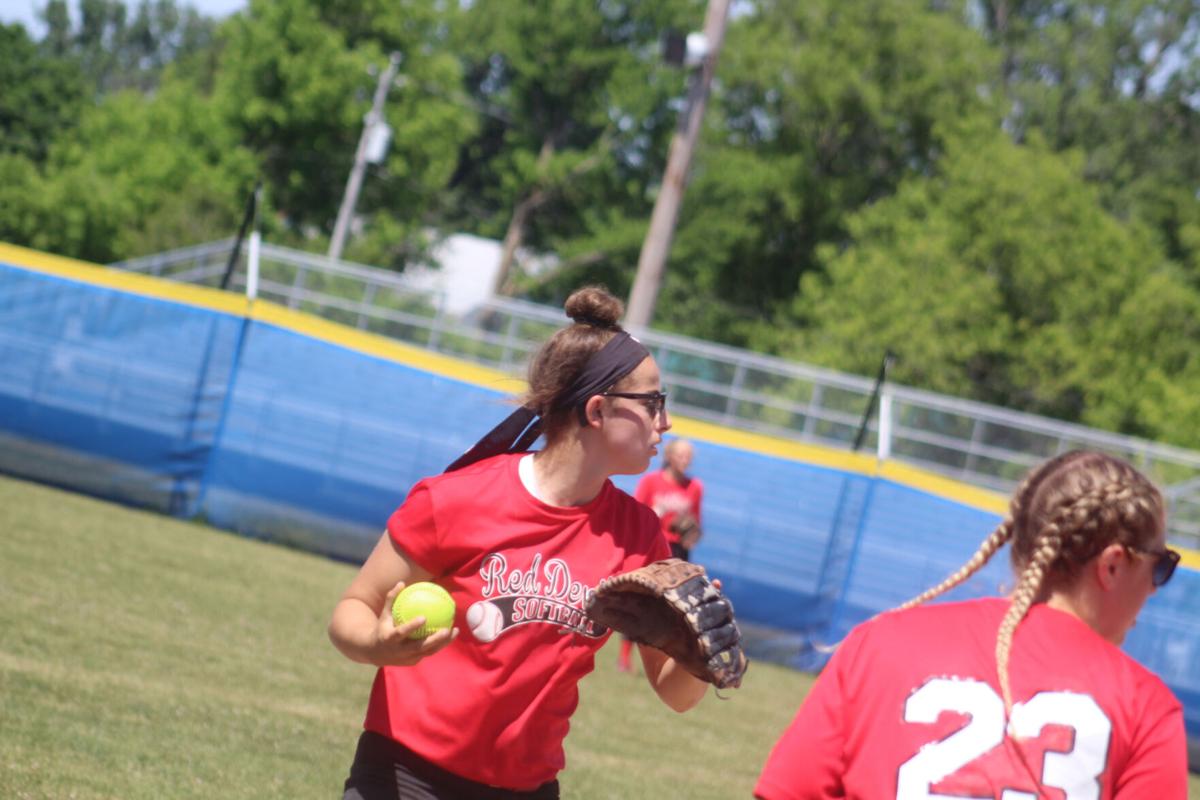 Hammond’s Avery Kenyon makes a throw to first base in one of many web gems delivered during the Devils’ run to the Section 10 Class D Championship. Dave Shea/Journal

Heuvelton’s Molly Williams is congratulated by her teammates after scoring a run in the Section 10 Championship game against Hammond. Dave Shea/The Journal

Hammond’s Avery Kenyon makes a throw to first base in one of many web gems delivered during the Devils’ run to the Section 10 Class D Championship. Dave Shea/Journal

A pair of very athletic and hard-hitting shortstops in Hammond’s Avery Kenyon and Heuvelton’s Molly Williams lead the north country selections on the All-State Girls Softball team, released this week by the New York State Sportswriters and Coaches Organization for Girls Sports. The talented and intense competitors matched up in softball, basketball and soccer throughout their high school careers.

Kenyon and Williams, both recently graduated seniors, are the only area players to make the first team, each placing on the Class D squad.

Williams, who batted .574 with five home runs and 39 runs batted in as the NAC West Division MVP, led the Bulldogs to the Northern Athletic Conference West title with an 11-game winning streak after an opening day loss to Hammond.

Hammond finished second in the NAC West race and came back to win the Section 10 Class D title in nine innings over Heuvelton sparked in the field and at the plate by Kenyon who was a First Team All-NAC West selection. Hammond downed Class A Champion Massena and reached the Overall Section 10 Playoff game where the Red Devils were denied by explosive Canton comeback effort.

Both Williams and Kenyon were basketball recruits and will play for SUNY Potsdam and SUNY Plattsburgh.

Canton’s Lexi Huiatt and Thousand Islands’ Delaney Wiley were selected to the second team for Class B and Class C, respectively. Huiatt, a senior shortstop, recorded a .462 average and stole 48 bases leading Canton to the NAC Central Division, Section 10 Class B and Overall Section 10 Championships.

Wiley, a sophomore pitcher, was named the Watertown Times’ All-North MVP for the Frontier League after recording a 13-2 record with 196 strikeouts and batting .641 with three home runs and 21 RBIs for the “C” Division winners.

Wiley was the only Frontier League player to make the all-state team.

Huiatt’s Canton teammate, Hailey Alguire, received third-team mention in Class B. Alguire won 13 games as a sophomore pitcher for the Golden Bears, striking 114 for the NAC Central Division champs. She also batted .622 with 46 RBIs and 16 stolen bases. Alguire was named the All-North MVP for the NAC. Alguire and Huiatt were the only north country teammates to make all-state.

The Players of the Year for the respective classes are: