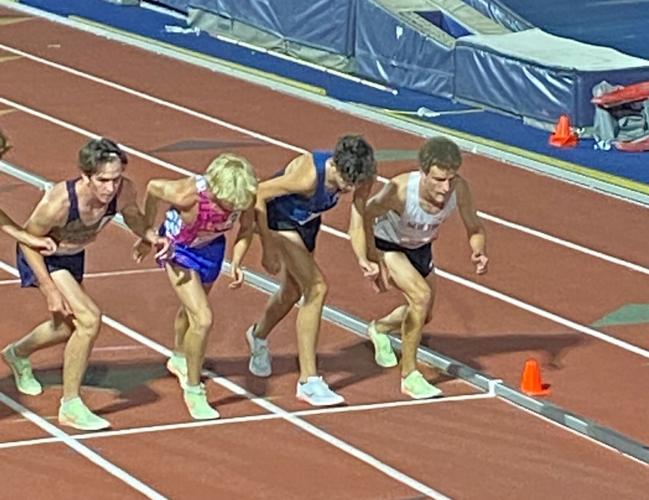 Beaver River’s Colton Kempney, far right, prepares at the start of the two-mile race at the New Balance Nationals on Saturday in Philadelphia. Provided photo 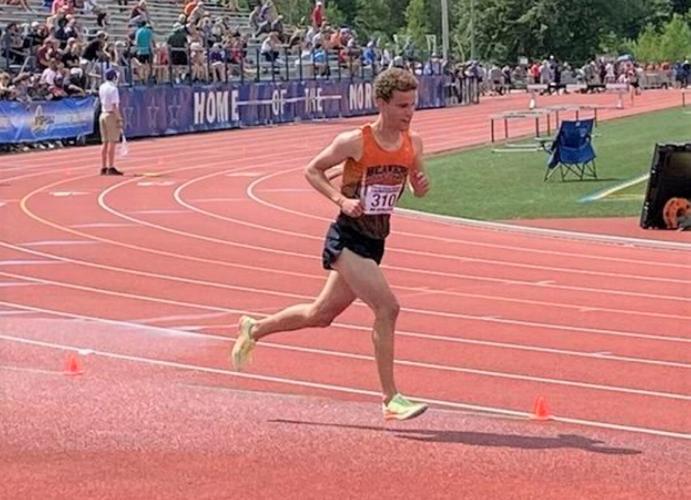 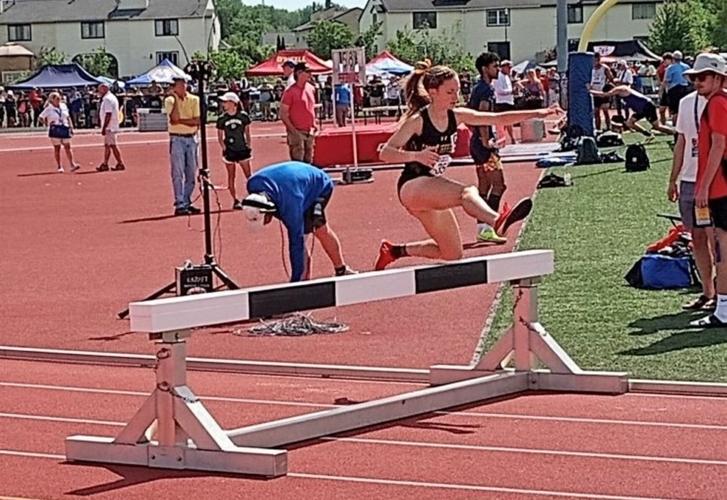 Beaver River’s Colton Kempney, far right, prepares at the start of the two-mile race at the New Balance Nationals on Saturday in Philadelphia. Provided photo

Kempney placed fifth in the two-mile race with a time of 8:58.49, which is a personal best for the two-time NYSPHSAA Division II outdoor track champion. Rocky Hansen from Arden, N.C. took first with a time of 8:46.97. Kempney will race in the 1,600 meters today.