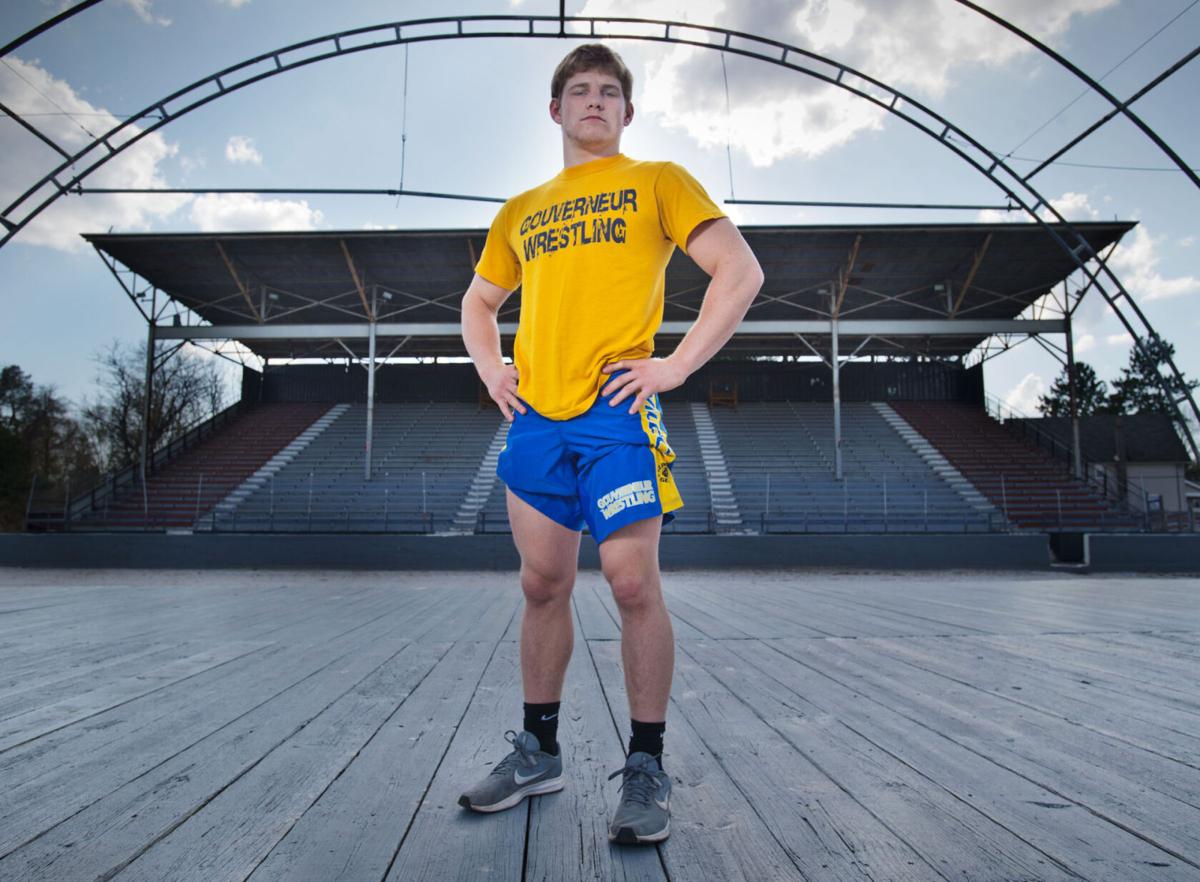 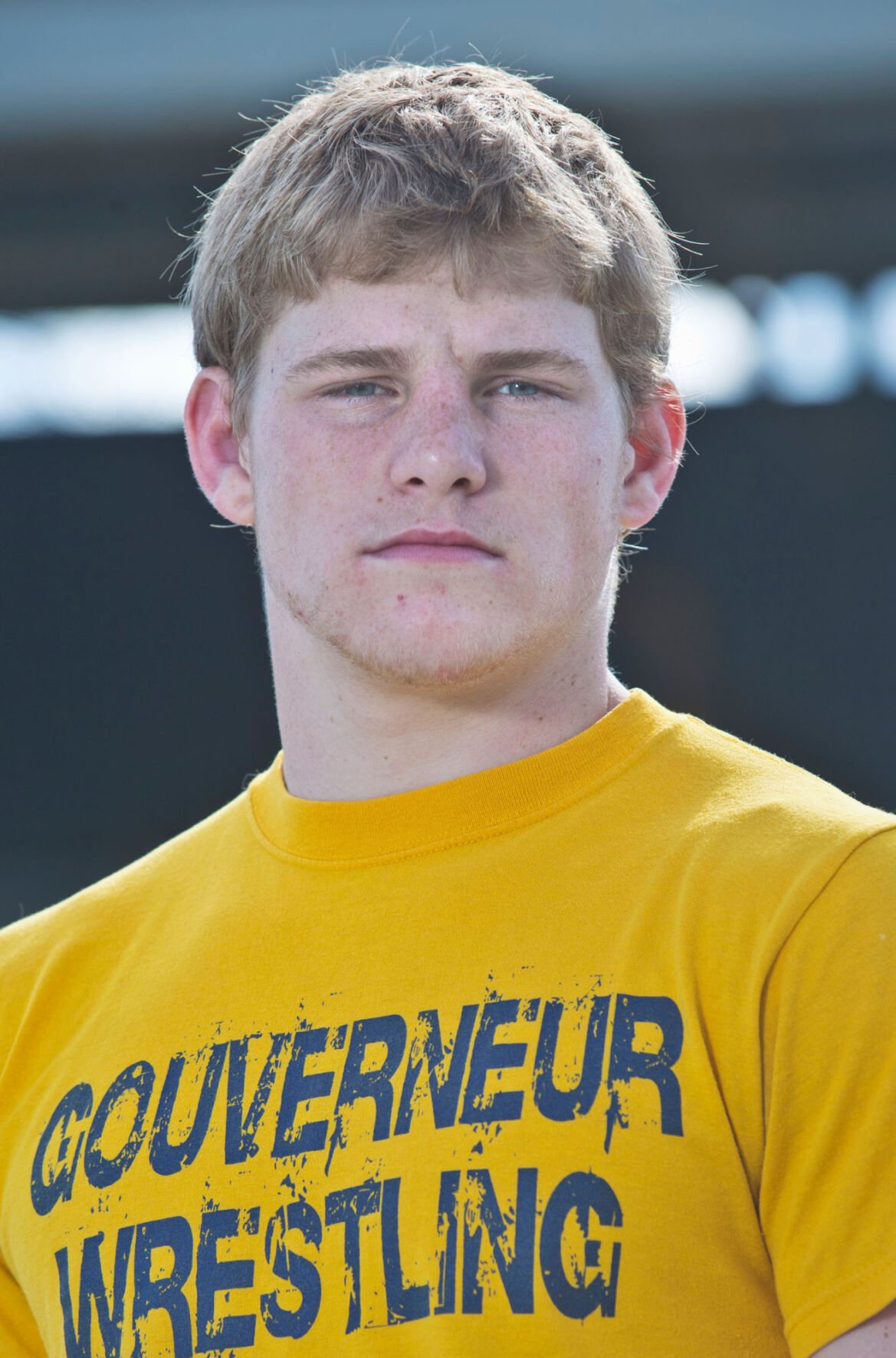 GOUVERNEUR — Right now the only thing Gouverneur junior Carter Baer knows for certain about his sport is that there will be some form of Section 10 wrestling starting soon.

What form the competitions will take and when they will start have not been decided. Due to wrestling being moved to the Fall Sports II season for Section 10, the number of wrestlers will be smaller than usual, which means the tradition dual meets between schools may not occur this season. One option could be a handful of invitationals instead. Each section’s approach to wrestling during the COVID-19 pandemic varies. Frontier League schools wrestled during the winter season but all events were scrimmages.

“It’s a little weird,” Baer said of preparing for the unknown. “I guess it’s better than nothing. Even if it’s not super-competitive, at least I will be able to cherish another year with my teammates.”

Baer has already won two state championships since the last time he was in a dual meet as a Wildcat, and he will head to Virginia Beach, Va., from April 23-25 to compete in the high school national championship tournament.

Last spring he won a NYSPHSAA championship in Division II at 138 pounds, beating Tioga’s Brady Worthing 6-4 as wrestling was fortunate enough to finish a full season before the initial COVID-19 shutdowns.

The state has held no end-of-season finals in any sport this year, so wrestling got creative and held an unofficial state championship in Manheim, Pa., recently where Baer won the 160-pound title by beating Section 2’s Jack Spahn 5-1. Unlike a traditional NYSPHSAA meet, there was no Division I or Division II in the Pennsylvania meet, so Baer proved to be the best overall wrestler in his class.

“This one was definitely different, in terms of the whole tournament,” Baer said. “There weren’t as many fans and it was one division. It was definitely harder than the state championships have been since way back. It was a similar feeling (to last year), but it wasn’t as dramatic. I really expected this one to happen. I had more confidence in myself even.”

In one season Baer has jumped 22 points in weight classes an unusual jump at his level. Baer credited his weight gain to his workout program and a slight change in diet.

“It’s a decent little jump,” Baer said. “I knew I had to gain weight.”

Competing in a heavier division also meant some changes in what it took to win another state championship.

“It was similar, competition-wise,” Baer said. “The main thing was speed. The lighter guys are a little faster so you counter that with strength at the higher weight.”

Baer has been around wrestling as long as he can remember as his father, Joel, is Gouverneur’s coach. He credits his two state championships in his first three years of high school to knowing the little things about the sport.

“I’m really fundamental,” Baer said. “Everything you are supposed to have, the first few things you learn, I have those down and have them down really good. I’m hard to get out of position.”

Because wrestling will take place during a non-traditional season, Baer had to make a choice between that sport and playing football in the Fall II season. He was on Gouverneur’s junior varsity team a year ago and this would have been his first varsity season as a running back in a more traditional school year.

“I like football and I definitely wanted to play it this year,” Baer said. “(Wrestling) was kind of a no-brainer for me. It meant a lot more to me.”

Two state titles in his first three years has put Baer’s name on the list of NCAA wrestling coaches and he’s already begun experiencing some of the recruiting process and wants to compete at the Division I level in two years.

“I’ve heard a decent amount (from coaches), but right now is tough because of the dead period,” Baer said. “I can’t visit anyone until June 1.”

Baer’s goal for the upcoming Section 10 season, in whatever form it takes, is simply to keep working on his skills and pass on things he has learned from his experiences.

“I’m going to be helping a lot of the (younger) kids,” Baer said. “It will be a slower year, obviously a short season. A lot of the (pressure) is off but I’m still training for events.”