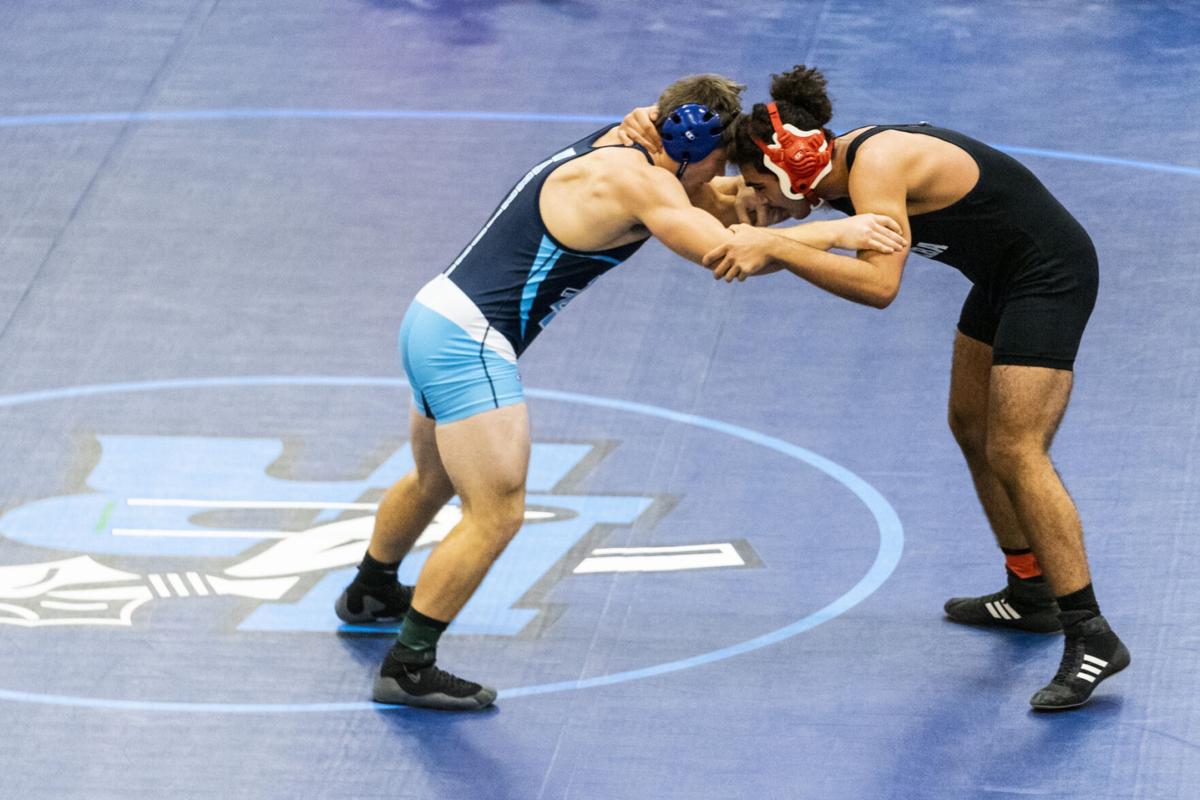 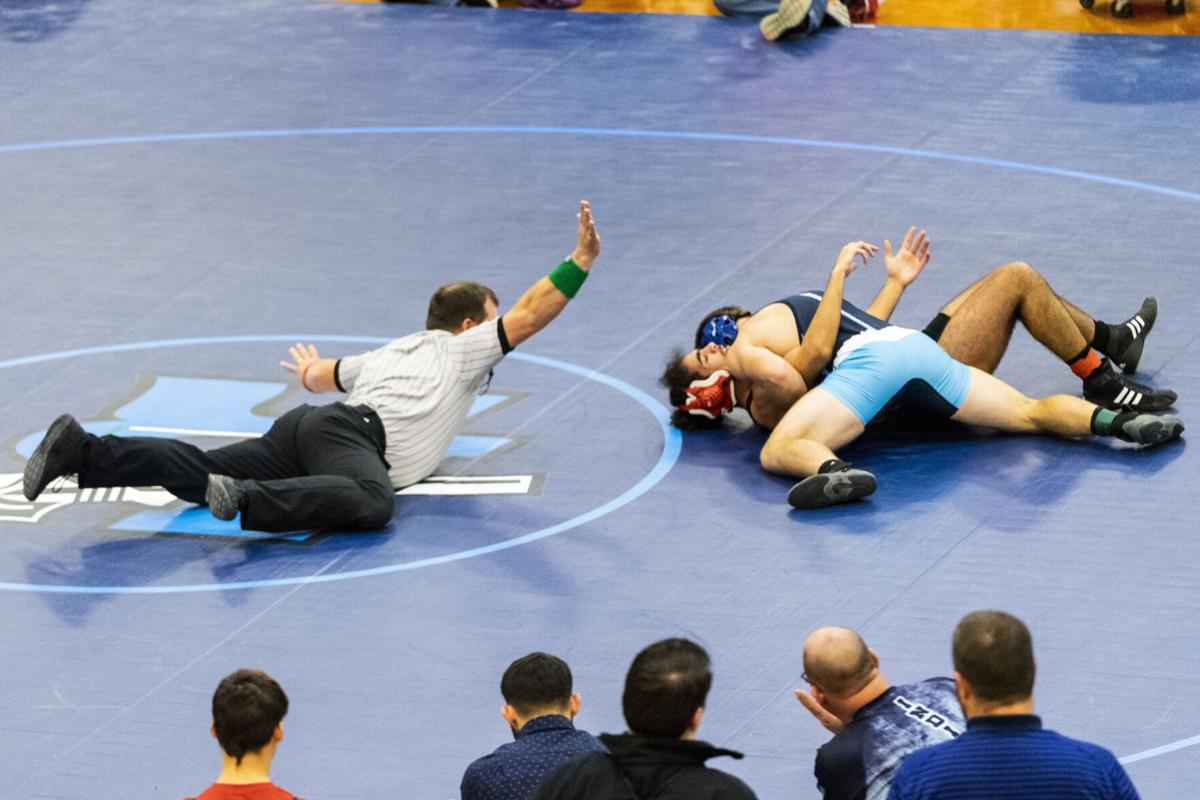 The NYSPHSAA wrestling tournament was one of the few winter championships completed in 2020 before COVID-19 shuttered high school sports.

A high-contact sport like wrestling wasn’t likely to hold a high school championship tournament in New York state in 2021, but Frank Popolizio, the owner and operator of Journeyman Wrestling, is hoping to give competitors across the state a similar event. Journeyman will host a one-division tournament for the best wrestlers in the state starting today and finishing this weekend, moving out of state to hold it, at Spooky Nook Sports in Manheim, Pa.

News of the tournament spread over the last few months and area wrestlers are taking the opportunity to participate in a major tournament. Wrestlers who reached the Section 3 Division I finals last year automatically qualified for the tournament, as did the top four wrestlers in the Division II sectionals.

“We started hearing about the tournament on social media and I couldn’t turn it down,” said Indian River junior Alex Booth, who will compete at 126 pounds.

Booth and fellow Indian River wrestlers Aiden Poe and Jake Whitmore are among the area wrestlers making the nearly six-hour trip from Jefferson County to the town located just past Harrisburg. Pa. Poe and Booth, who made the state tournament the past two seasons, have been participating in tournaments outside the area since there was no 2020-21 season. The duo has often traveled together to events to keep sharp and put themselves in front of college coaches.

“It helps having someone down there with you that can give you moral support,” said Poe, who will be competing in the 170 bracket. “We’ve been teammates together for three years.”

Gouverneur’s Carter Bear, the defending state champion in Division II at 138, is the top seed at 160, and Poe and Booth are seeded seventh in their respective divisions. Poe was counting on a higher seed, but is hoping he can make a deep run in his bracket.

“I would have liked to have been ranked higher, but people won’t be gunning for me because I’m not the top seed,” Poe said.

Whitmore has yet to qualify for a state tournament, but is eager to test himself against some of the best in the state. The junior is using this event as a lead up to the 2022 state tournament.

“I think it’ll be a good opportunity because I haven’t been to states before,” said Whitmore, who will compete in the 220 class. “I’ve been working hard in the offseason and getting good on the mat.”

The Indian River trio could have chalked up this season as a lost campaign, but all have been doing extra work in order to improve for their senior seasons. They have been working with Ithaca native and Ohio State graduate Kenny Courts in the offseason,

The tournament will follow stringent COVID protocols as coaches, officials, athletes, staff, and spectators, age 2 and older, must wear face coverings if they can’t social distance. Wrestlers won’t have to wear face coverings while wrestling or working out, but are encouraged not to give fist bumps or high-fives. Wrestling has a tradition of sanitation as mats are constantly washed to prevent disease transmission.

“We wash the mats every day, wear a mask and there have been less kids gathered at the same place,” Booth said.

Despite New York-based wrestlers competing in a different state, some think there will be plenty of spectators to check out unique event.

“I think a lot of people will show up to watch it just out of curiosity,” Whitmore said.