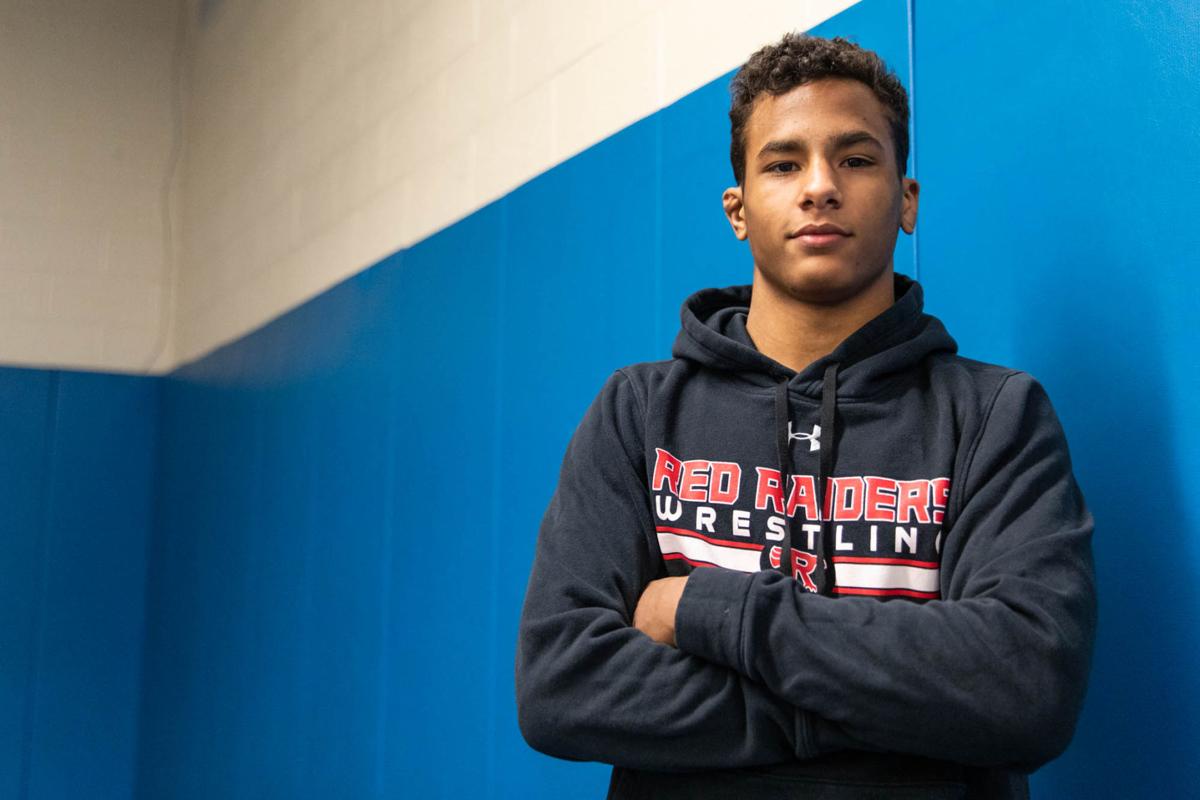 Lowville wrestler Micah Roes is attempting to win the state title this year after being a runner-up last season. Sydney Schaefer/Watertown Daily Times 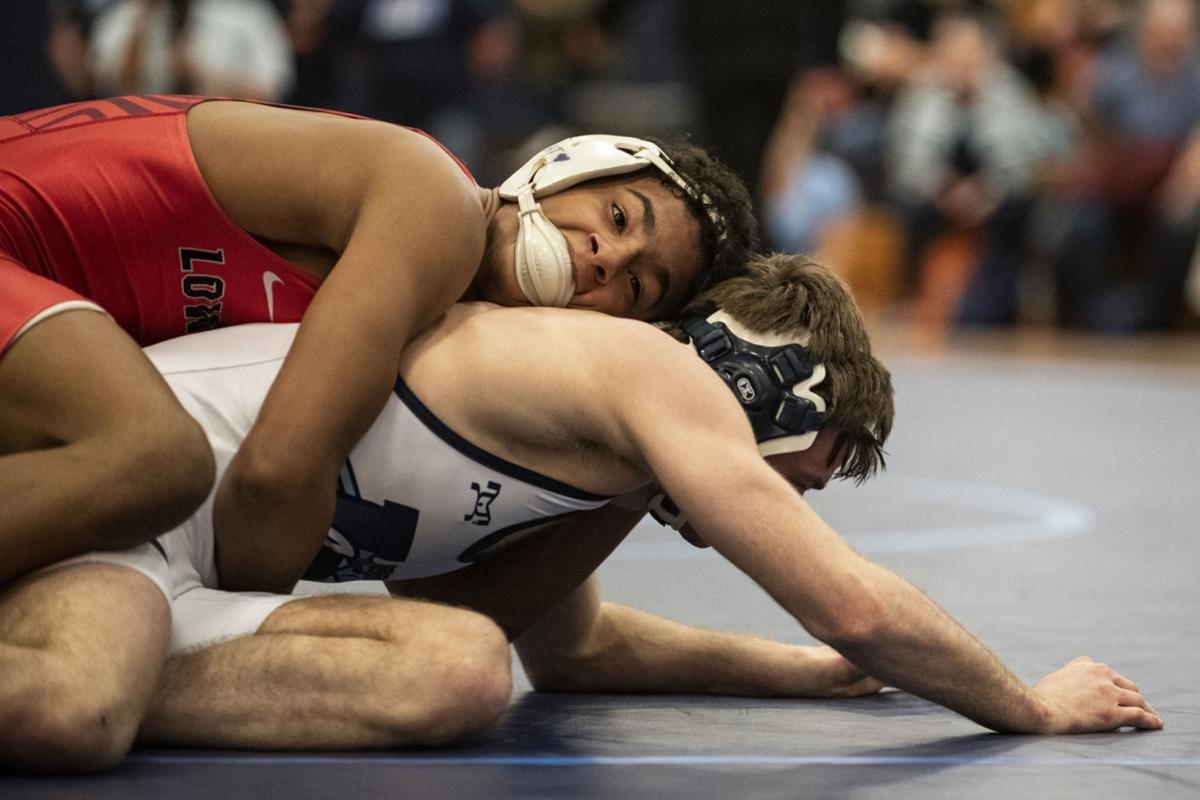 Lowville wrestler Micah Roes is attempting to win the state title this year after being a runner-up last season. Sydney Schaefer/Watertown Daily Times

PHILADELPHIA — Lowville senior Micah Roes has made the podium twice in the state wrestling tournament, but he’s planning to take it one step farther.

The Red Raiders standout is the second seed in the Division II 126-pound class and is looking finish his career with a state title. Roes, who has gone 40-4 this season, will start his campaign against Petrides senior Brandon Fallon of the New York City area’s Public Schools Athletic Leagues.

“We try not to play too much into seed and just go out and wrestle,” said Lowville coach Joe Widrick, who is in his third year in charge of the Red Raiders.

Roes has amassed a record of 159-16 in his four-year varsity career with Lowville and placed fourth at 106 in the 2018 state tournament and improved to runner-up in 2019 at 113. He wants to cap his decorated career with that elusive state title.

“I’d be happy wining states and anything less is a disappointment,” Roes said. “I’m going for a state title and that’s all I want.”

Roes has been on a roll as of late as he’s won his last 16 matches in a row. Widrick said that Roes improved after dropping three matches at the prestigious Eastern States Classic at SUNY Sullivan on the weekend of Jan. 10-11.

“After losing a couple of times there, I had to get my head right,” Roes said.

One of those matches was a tightly contested 3-2 win over Indian River senior Logan Patterson in the Frontier League championships on Jan. 25. Patterson won the Section 3 Division I title at 126 and Widrick said the league match against Patterson was a great test for him.

“That win was a big confidence-booster,” Widrick said. “Being able to wrestle such a top-end and talent that’s respected in the wrestling community gave us a boost going into states.”

Seeking out competition has been part of Roes’ plan for the season. Indian River coach Jamee Call said that wrestlers testing themselves against top competition readies them for the big tournaments.

“We wrestle tough competition because (going to states) is where we want to be,” Call said. “We want to be in our best shape this time of year.”

Roes has been making preparations for the state final if it happens. He’s been altering his workouts and getting help from multiple sources.

“My training has changed and I’ve been getting different training from different coaches,” Roes said. “My skill set has kind of changed.”

Wrestlers and coaches find it much easier to gather intelligence on a wrestler than in the days before the internet. Things are a lot different from when Widrick was a three-time state third-place finisher with Beaver River.

“There’s so much video footage now,” Widrick said. “It’s very easy to get footage of them and pick up a game plan.”

Widrick also provides a wealth of knowledge with his previous state experience. Roes is grateful to lean upon his coaches.

“Being able to get knowledge from him is pretty great,” Roes said. “I get to learn new stuff from him every day.”

If Roes does manage the win a state title, it would be his ideal end to his high school career.

“I’ve been dreaming about it (winning a state title) since I was little,” Roes said.

South Jefferson/Sandy Creek senior Tyler Mousaw is the highest-seeded Frontier League wrestler and ranked No. 1 in the 195-pound bracket in Division II. Senior teammate Anthony Rasmussen is a No. 2 seed at 182 in Division II.

Gouverneur sophomore Carter Baer is the highest-seeded Section 10 wrestler as he’s the third seed at 138 in Division II. Senior teammate Jacob Shippee is also a No. 3 seed at 182 and junior Joseph Cummings in the fifth seed at 152.