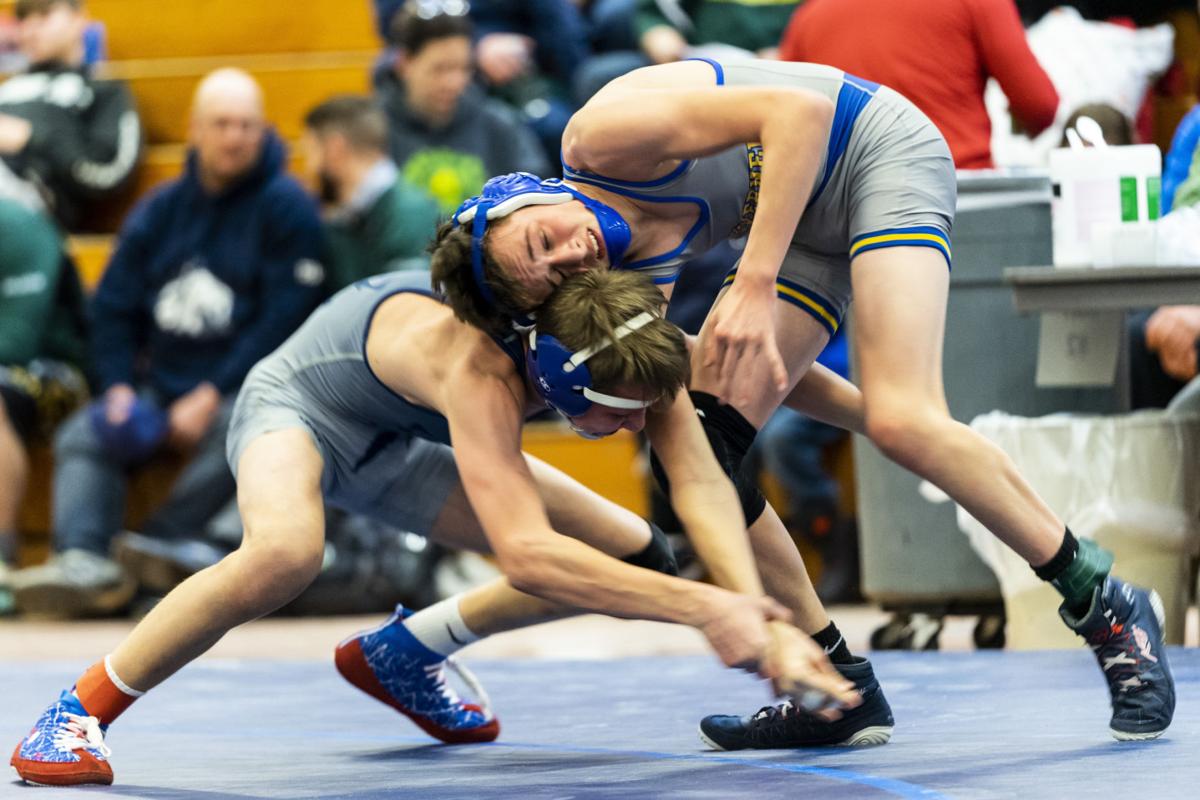 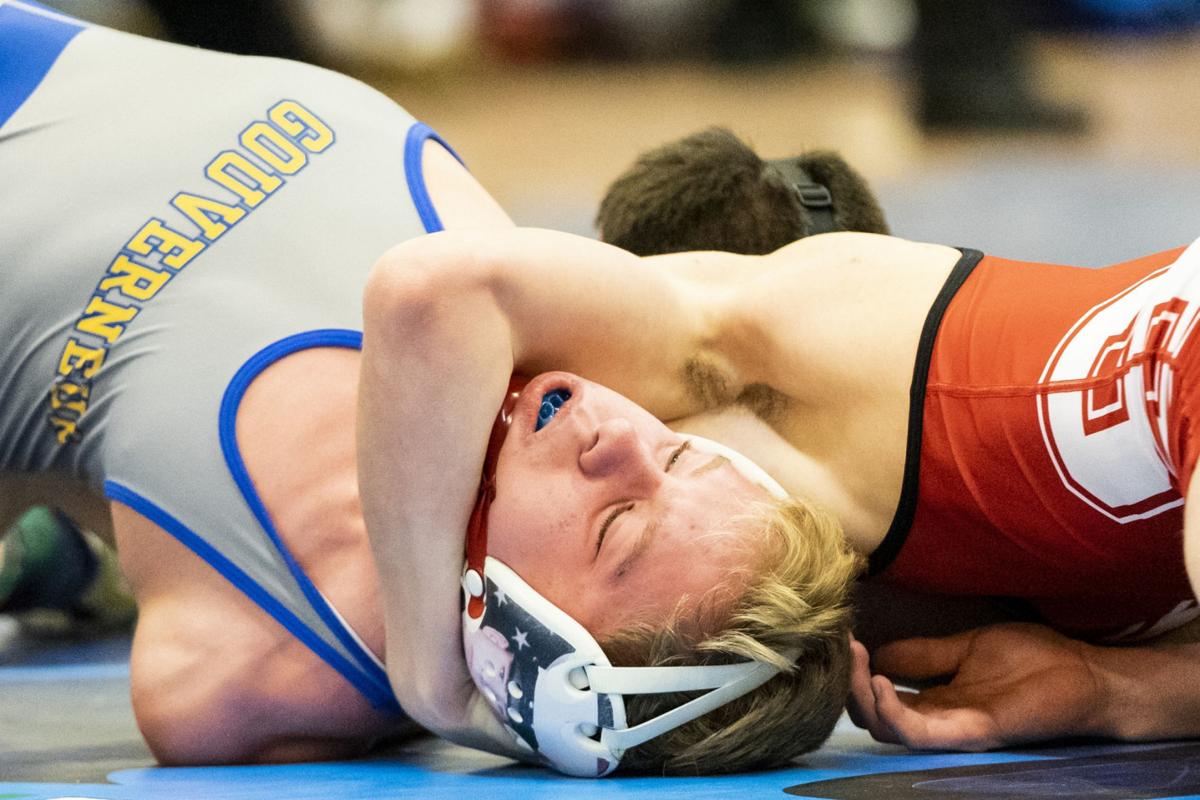 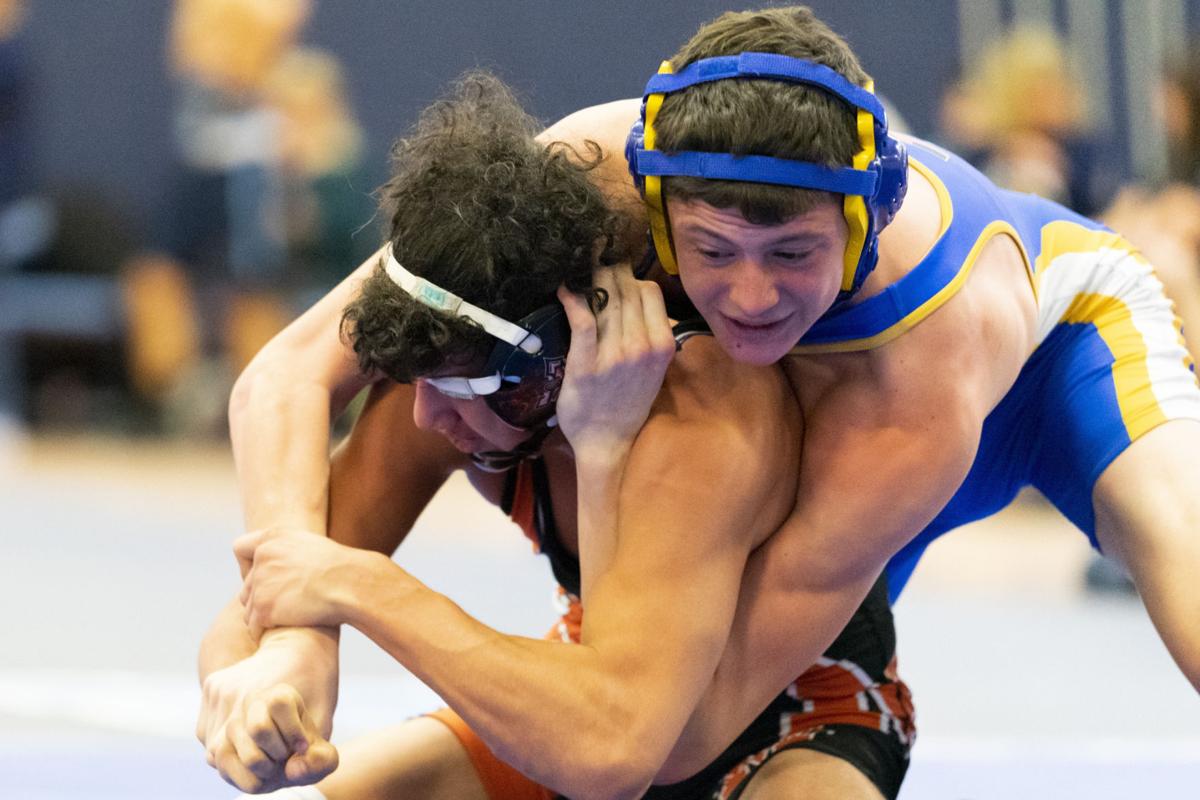 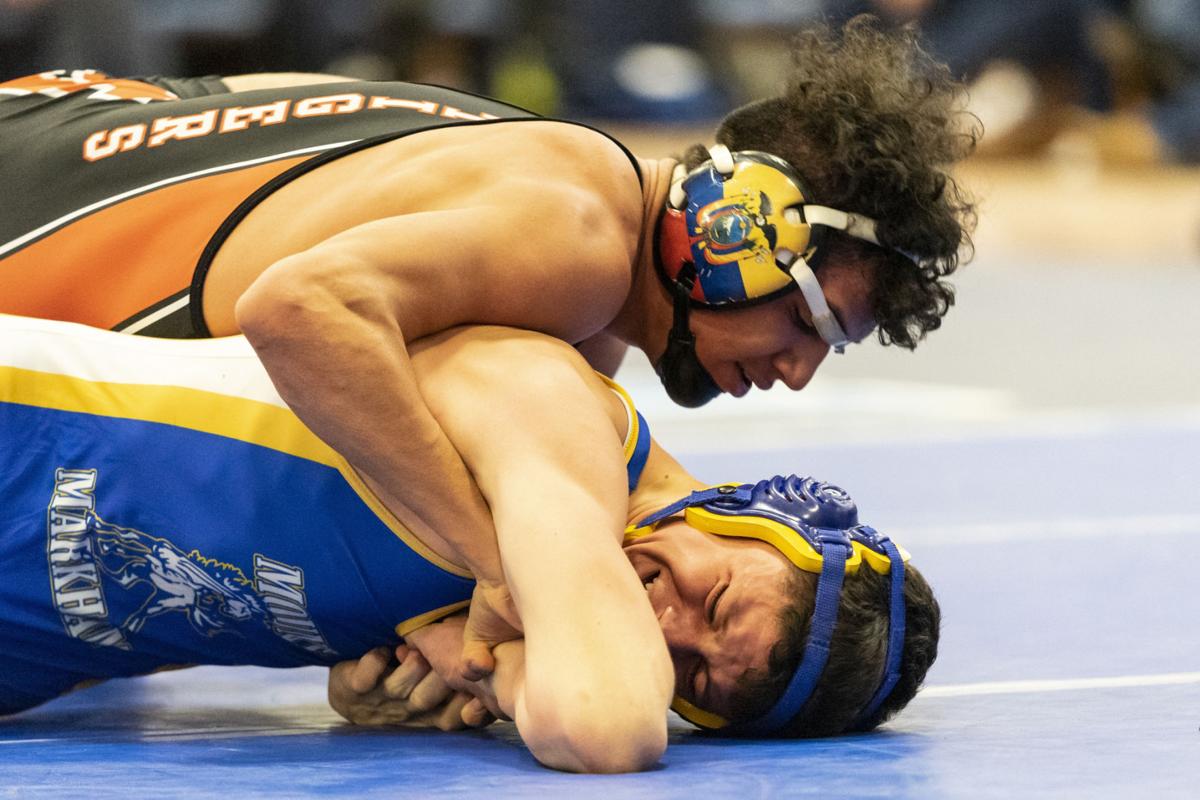 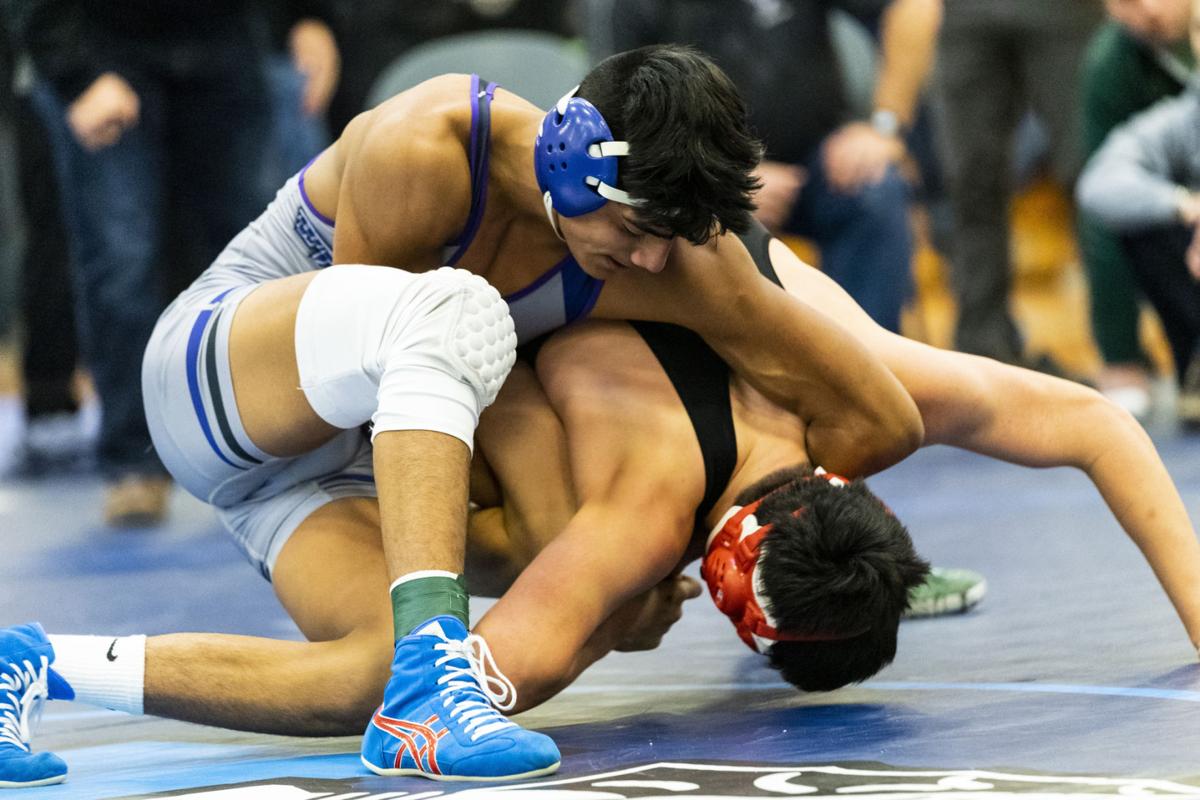 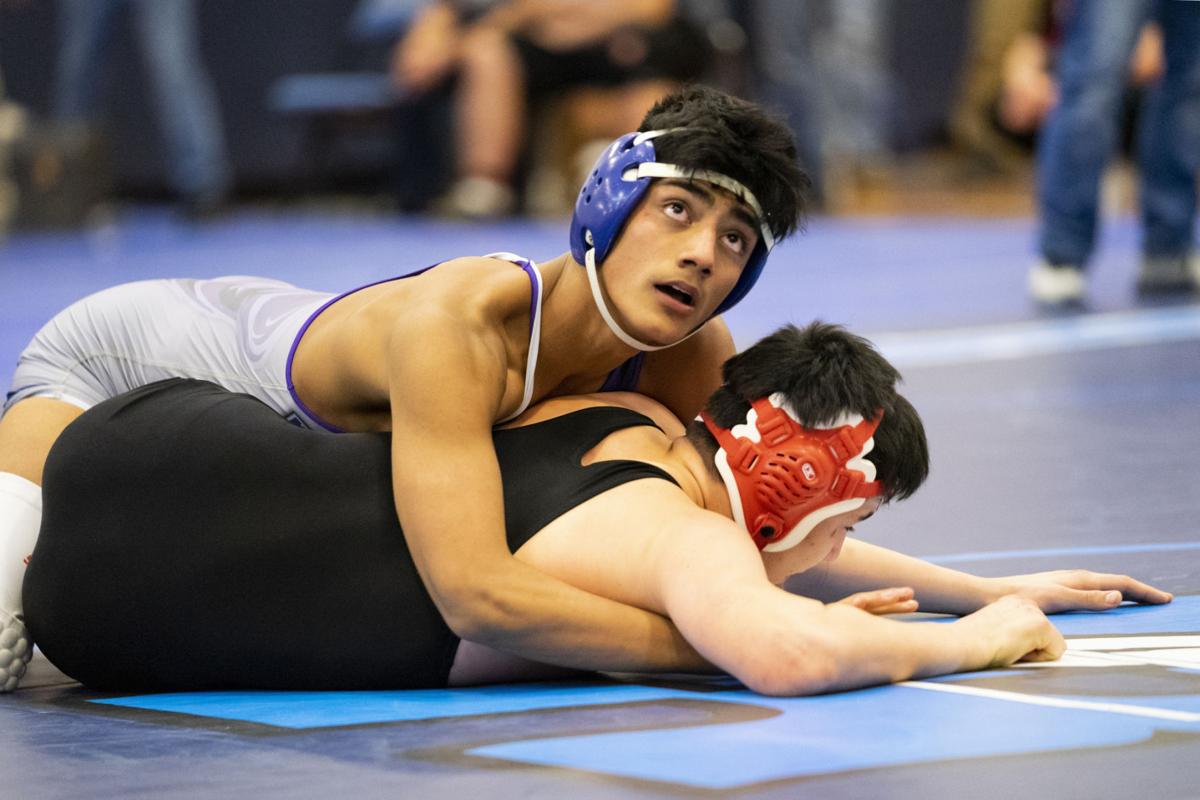 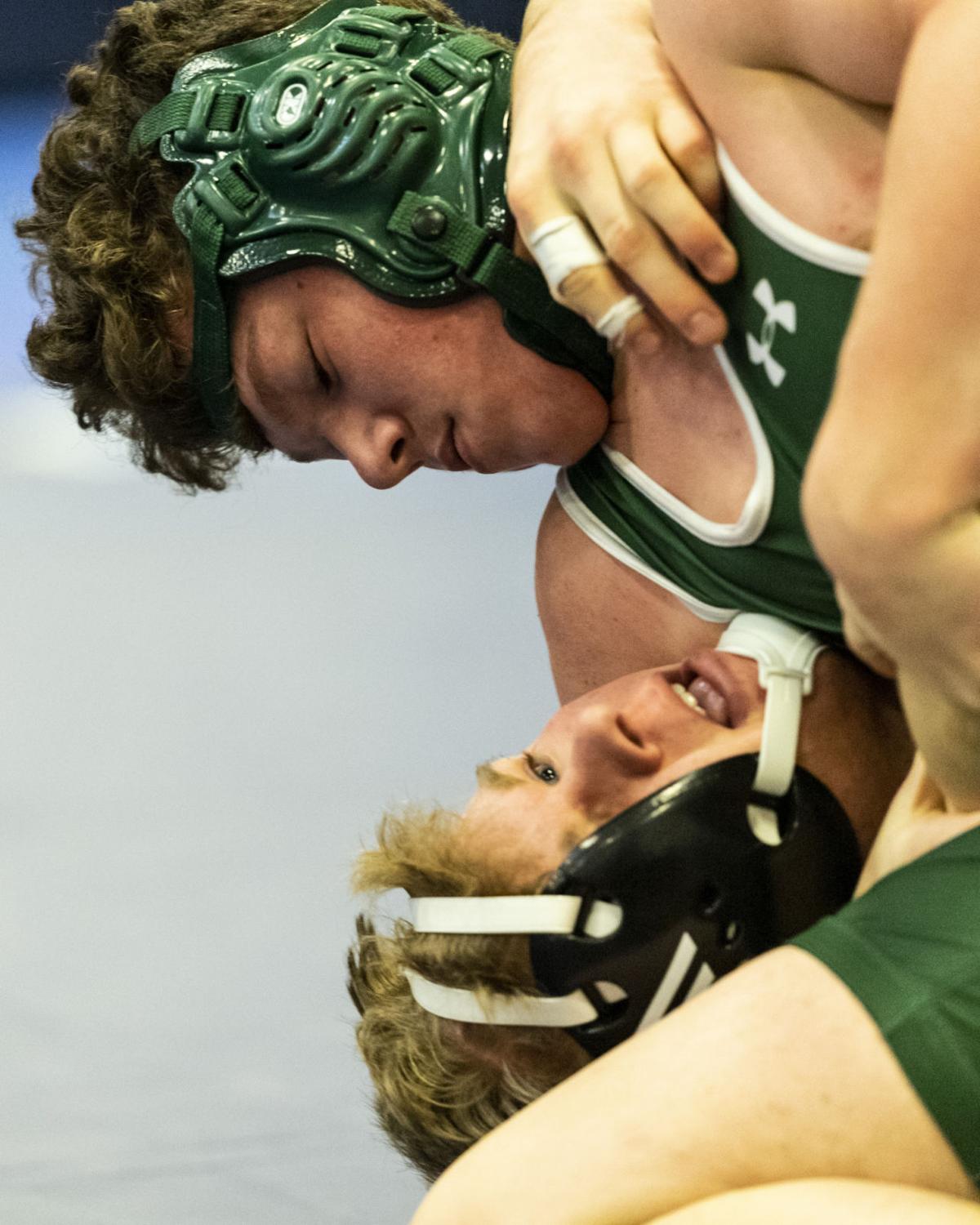 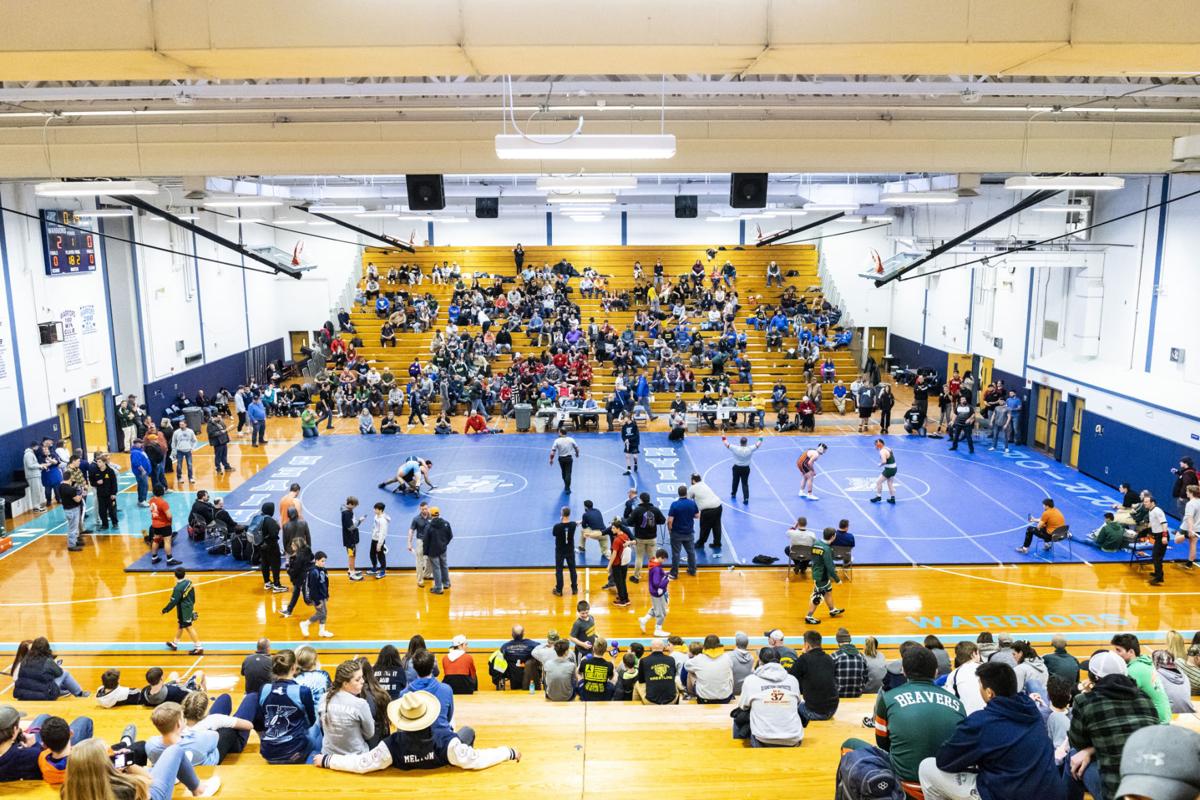 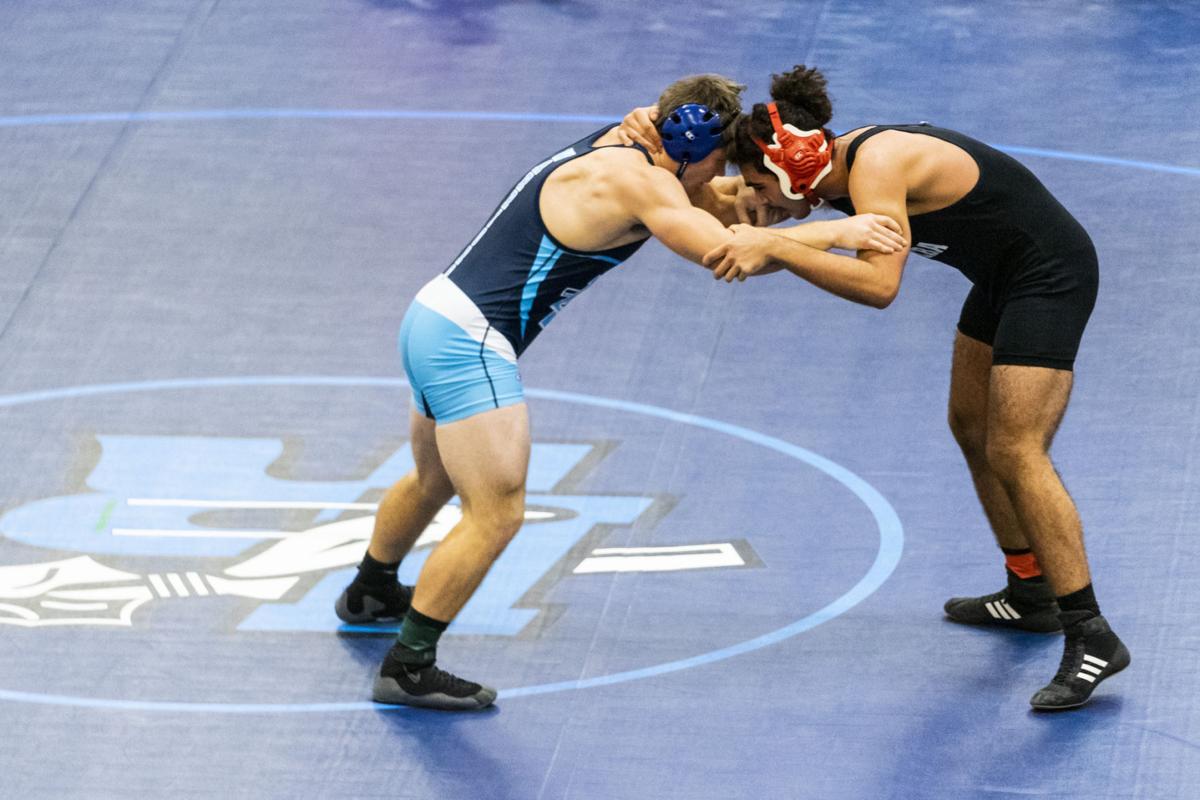 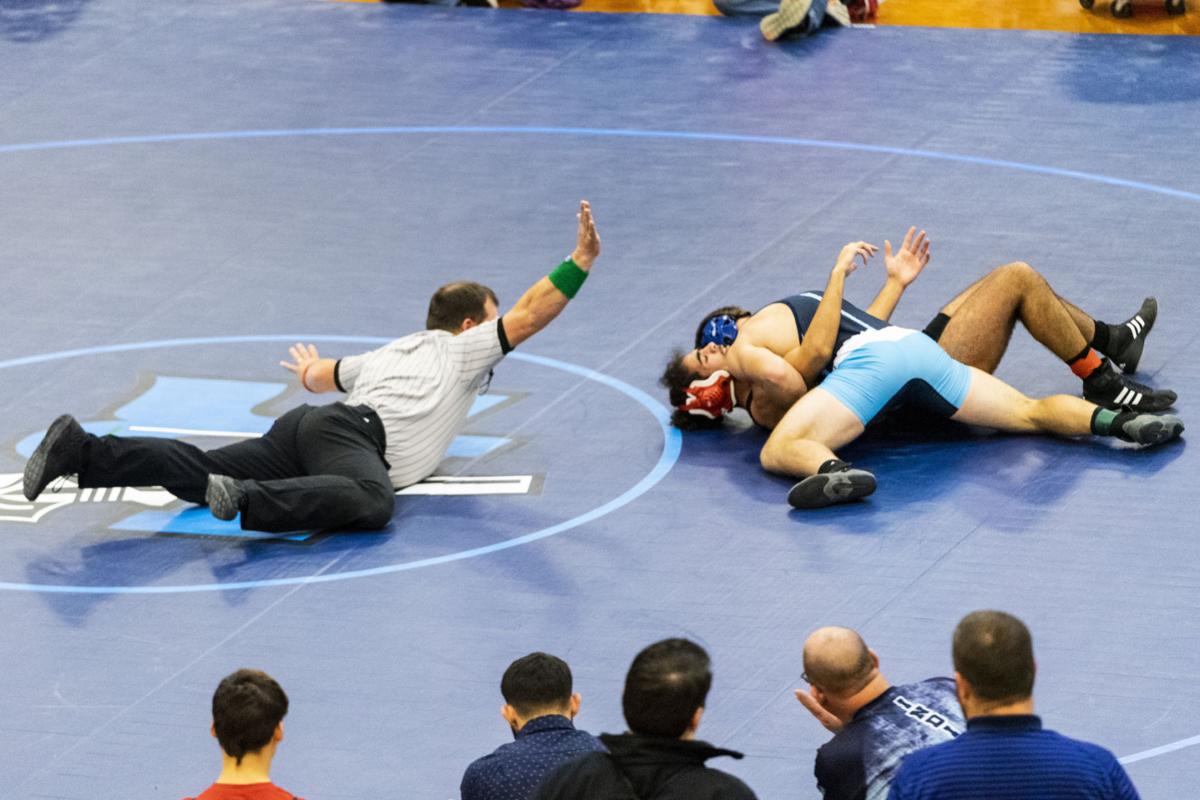 PHILADELPHIA — Lacey Jones was known as the “Dean of North Country wrestling coaches” among his peers. The event he created will have his name attached to the tournament forever.

The annual North Country Invitational, which celebrated its 50th edition on Saturday, will now bear the name of the late national Hall of Fame coach who started the Ogdensburg Free Academy program and gained fame with Gouverneur. Jones started the event with the intent of finding outside competition for area wrestlers.

Jones died at the age of 88 on Oct. 30. He was also the first state champion for his high school, Vestal of Section 4, in 1949. Jones was a standout college wrestler at Springfield College and an assistant for three seasons at St. Lawrence University.

Longtime Indian River coach Jamee Call said that it was an easy decision to name the tournament after Jones.

“Whenever anyone in the state talks about the North Country Invitational, they talk about Lacey Jones,” Call said. “The best way to honor him is to name the tournament after him.”

The event has spread into a two-day tournament that brings schools from the Sections 3, 7 and 10 and puts together some matches against state-level competitors. Prior to the finals, the Jones family, including Lacey’s wife Shirley, was honored with a standing ovation from the crowd at the Indian River Middle School.

“He would be pleased,” Shirley Jones said. “But knowing him, he’d say he shouldn’t have it (named after him).”

The tournament was supposed to start in 1969, but the inaugural edition was postponed to the following year due to snow. Jones was dedicated to making the event a staple of the local wrestling calendar.

“The first year he ran the event, he even had to buy the trophies because the school said they could have a regular wrestling match, but wouldn’t pay for anything,” Shirley Jones said.

“He would be amazed it’s gotten this far,” said Jones of her husband. “It takes two days to run it now.”

Host Indian River locked up its second consecutive team crown after having Lucas VanTassel (120 pounds), Alex Booth (126), Logan Patterson (132) and Aiden Poe (160) win their respective weight classes. Winning the event is one of three main objectives for the Warriors program, along with winning the Frontier League “A” Division title and league tournament.

“One of our goals is to win the North Country,” Call said. “We know what kind of competition is going to be here.”

Indian River won with 240 points while Gouverneur was runner-up for the second straight year with 183. Saranac took third while General Brown and South Jefferson/Sandy Creek rounded out the top five.

The Wildcats’ Jacob Shippee also won his weight class at 195. South Jeff/Sandy Creek got multiple winners with Anthony Rasmussen (170) and Tyler Mousaw (195) as did General Brown with Chandler Moody (145) and Nick Rogers (220).

Matt Haycook of Canton won at 113.