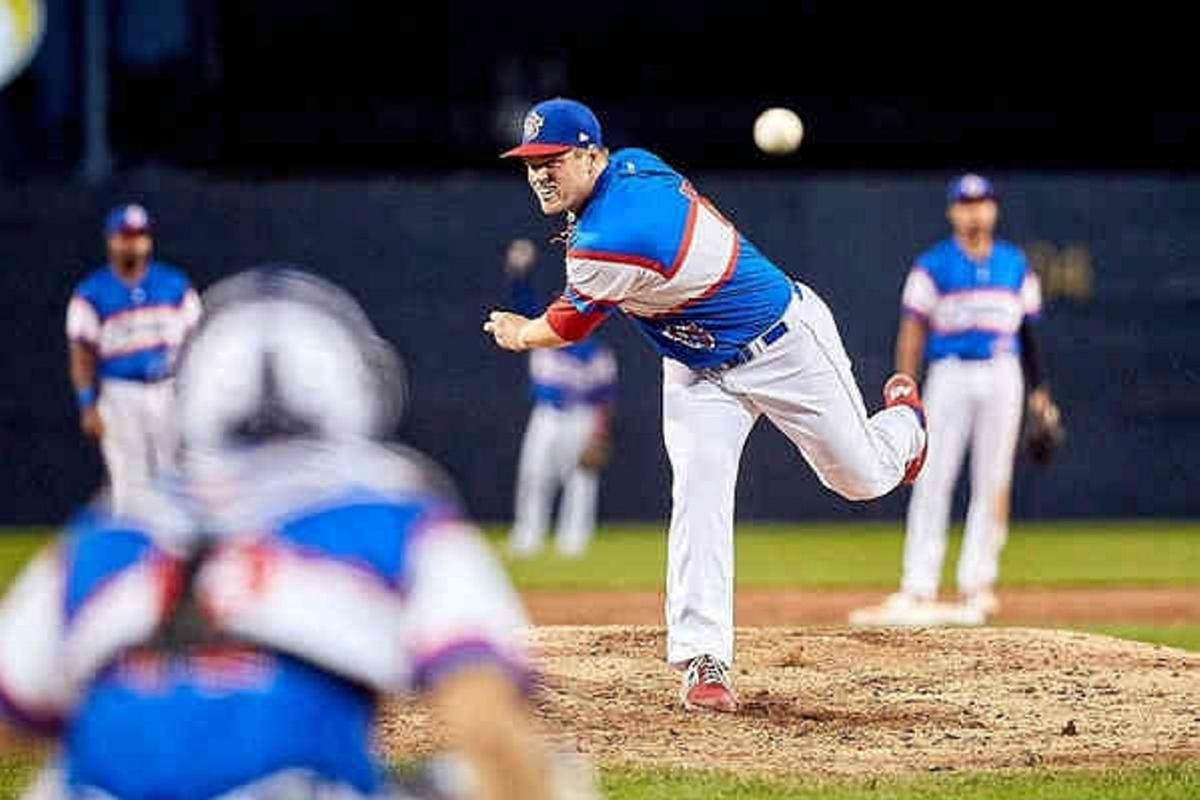 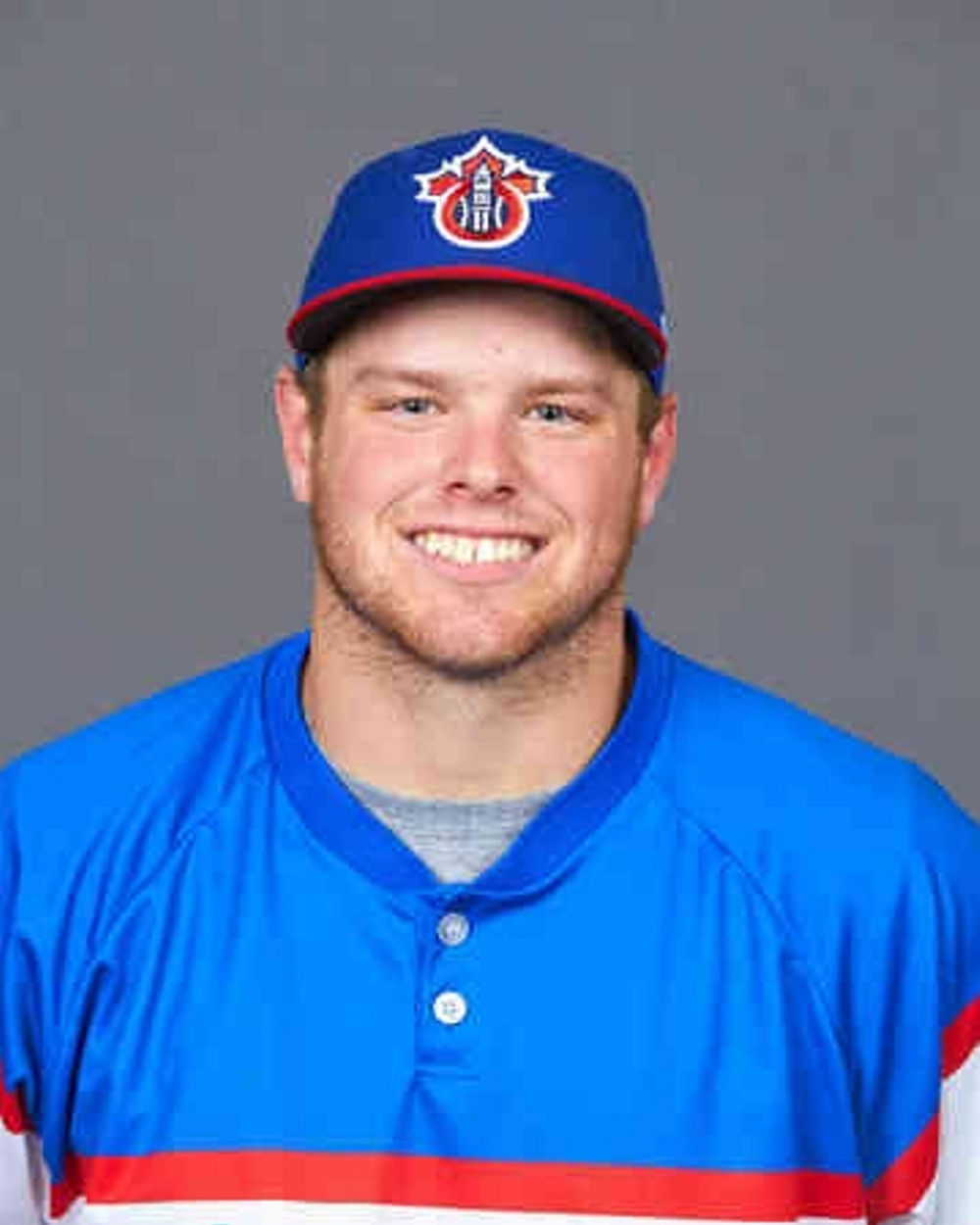 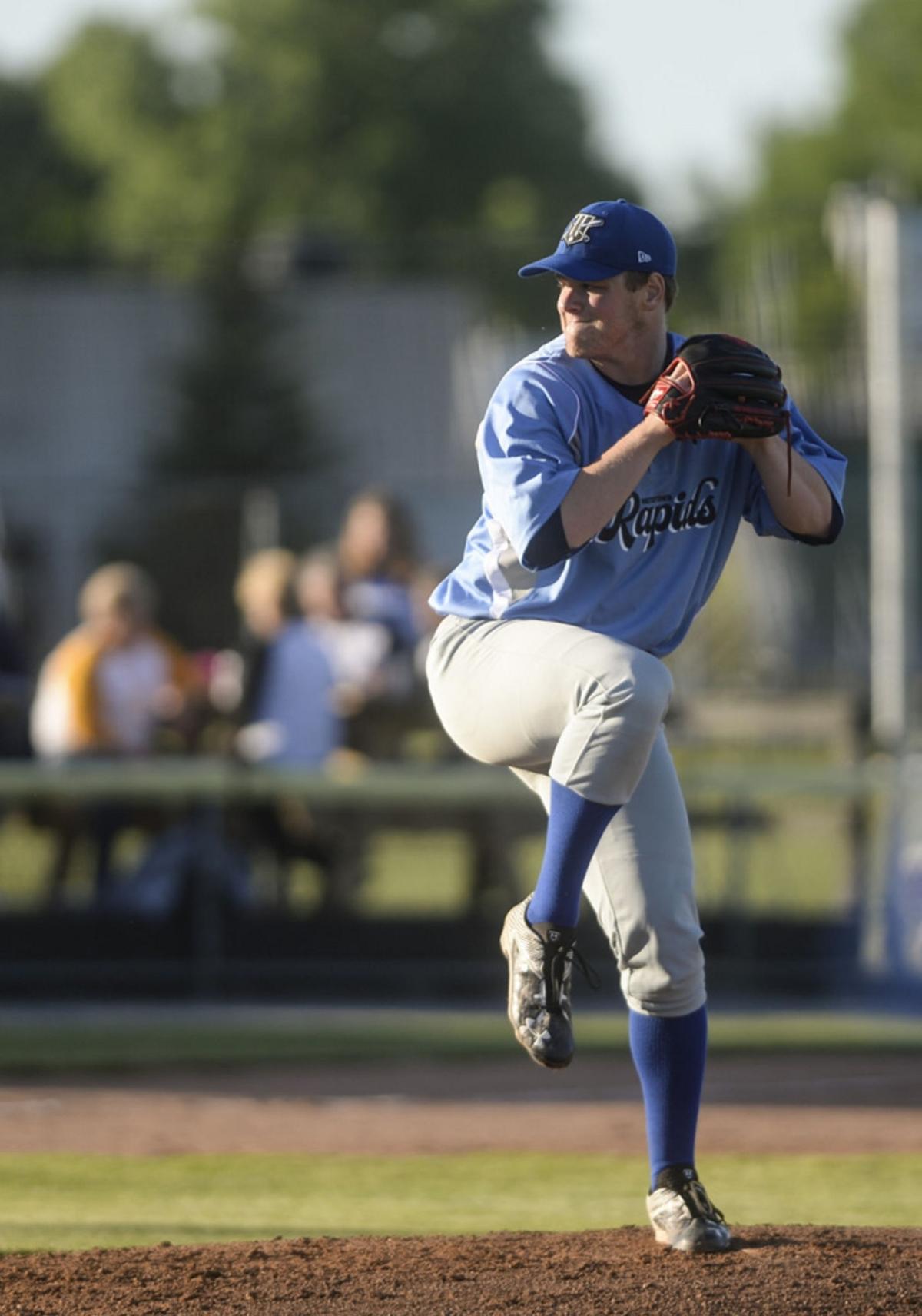 Like everyone, Matt Valin has had some time to think. The LaFargeville native who was preparing for his second year of independent baseball, is currently at home in the north country, waiting to see if he’ll have the opportunity to pitch at all in 2020.

The league offers games against opponents stretching across seven states and into Canada, thus providing Valin and his Boulders’ teammates more exposure to big league scouts, possibly leading to a contract with an MLB affiliated minor league club, the ultimate goal of independent baseball players.

COVID-19 has put that on hold, postponing the start of the Frontier League’s season from its original May 14th start date.

Instead of reporting to spring training down in Rockland on May 2, Valin will remain home, keeping in shape and doing what he can to fill the days. It’s given him the opportunity to think about his future, particularly his future in baseball.

While Valin was helping SUNY Cortland to back-to-back 30 win seasons in 2018 and 2019, he was also working to earn a physical education degree that he was able to wrap up this spring.

Teaching is a solid plan for the next phase of his life, something he’s beginning to map out.

“I think I’ll give it until I turn 25 in mid-season, this mid-season I turn 23 so, three more years including this year,” Valin said. “Once I’m 25 I’ll start to get into a physical education job and settle down a little bit at that point.”

Valin, like every other independent ball player, has dedicated his life to the sport. He’s played for teams throughout the state and even in Canada last summer as a member of the Ottawa Champions.

“It’s something I’ve worked for ever since I was three years old, (playing professionally) has always been the ultimate goal,” Valin said. “I’m only going to be able to play baseball for so long, especially at this level.”

But baseball isn’t forever, Valin knows that. It’s the reason why he’s begun mapping out the next few years of his life. He knows that if he’s not signed with an affiliated team once he’s 25, it will be pretty difficult to reach that ultimate goal. For independent players throughout the country, the summer of 2020 could be an unwelcome sign to move on.

It’s still unclear how the coronavirus will affect baseball in the United States. Abroad, there is a glimpse of hope, the Chinese Professional Baseball League in Taiwan has begun its season and the Korea Baseball Organization is set to begin its regular season on May 5, albeit both without fans.

But in America, there is no sign of baseball beginning any time soon. Major League Baseball has yet to announce an official start date for its season, despite multiple ideas considered, and neither has the independent Frontier League. The prestigious collegiate summer league, the Cape Cod League, has already canceled its 2020 season.

New York Boulders manager Kevin Baez has been in baseball for more than 30 years and has never experienced a situation quite like this. A lost season, is a lost opportunity for players already low on chances.

“When you’re a professional ball player, you only have a certain window, an opportunity,” Baez said. “If you feel like this is a year, I don’t want to say a waste, but if you don’t play then it’s obviously a waste, but every year is a year and if you’re 27 years, now you’re 28. I played until I was 38, but it’s tough, it’s tough for everybody. You try to make the best of it, but for the players, I feel bad for them.”

Following 10 years of playing professional baseball with affiliated teams, which included 63 games over the course of three seasons in the major leagues with the New York Mets, Baez moved on to independent ball where he played for the Atlantic League’s Long Island Ducks before he began his coaching career.

Now in his second year as the Boulders’ manager, Baez said he had four players from last year’s team retire following the completion of the season, the oldest of the bunch being only 28 years old. And he believes that a lot of the players on his roster, like Valin, are preparing for the life after baseball, plans that might be accelerated if there is in fact no season in 2020.

As a manager and mentor, he’ll never tell a player to retire from professional baseball. But he’ll pass on the advice that was given to him long: “you’ll know when you know.”

He understands it’s cryptic, but at the same time, there is no clear, one-size-fits-all tell as to when to stop playing baseball.

At 22-going-on-23-years-old, Valin still has that drive and believes he’s still in his window to make an affiliated team. But if he doesn’t, that’s OK, with a degree to fall back on, his situation feels less dire. Having played one season in independent ball already, Valin said that’s not the case for everyone.

Unlike college teams or collegiate summer league teams, independent leagues can consist of players of all ages with diverse baseball backgrounds.

If the 2020 season turns out to be a wash, Valin will still have two more summers of baseball before making his big decision. But for some independent ball players, a lost 2020 season is the unceremonious ending to a baseball life.