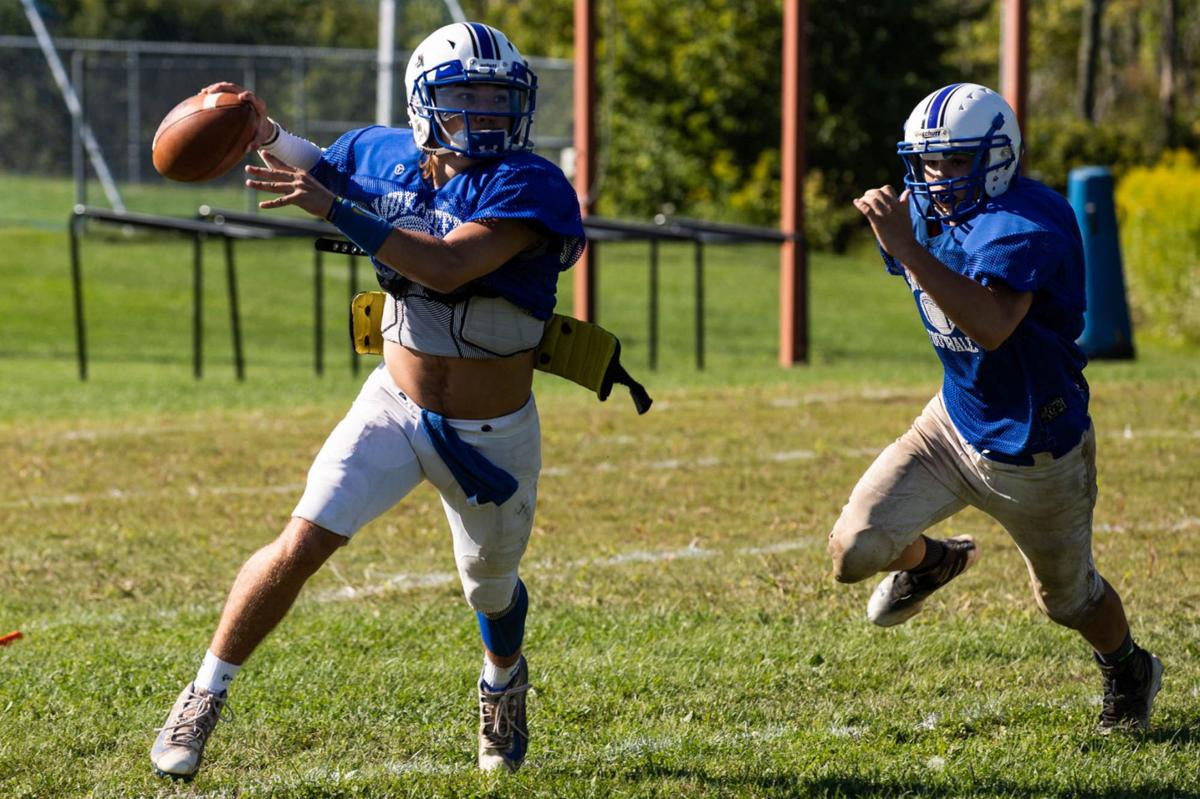 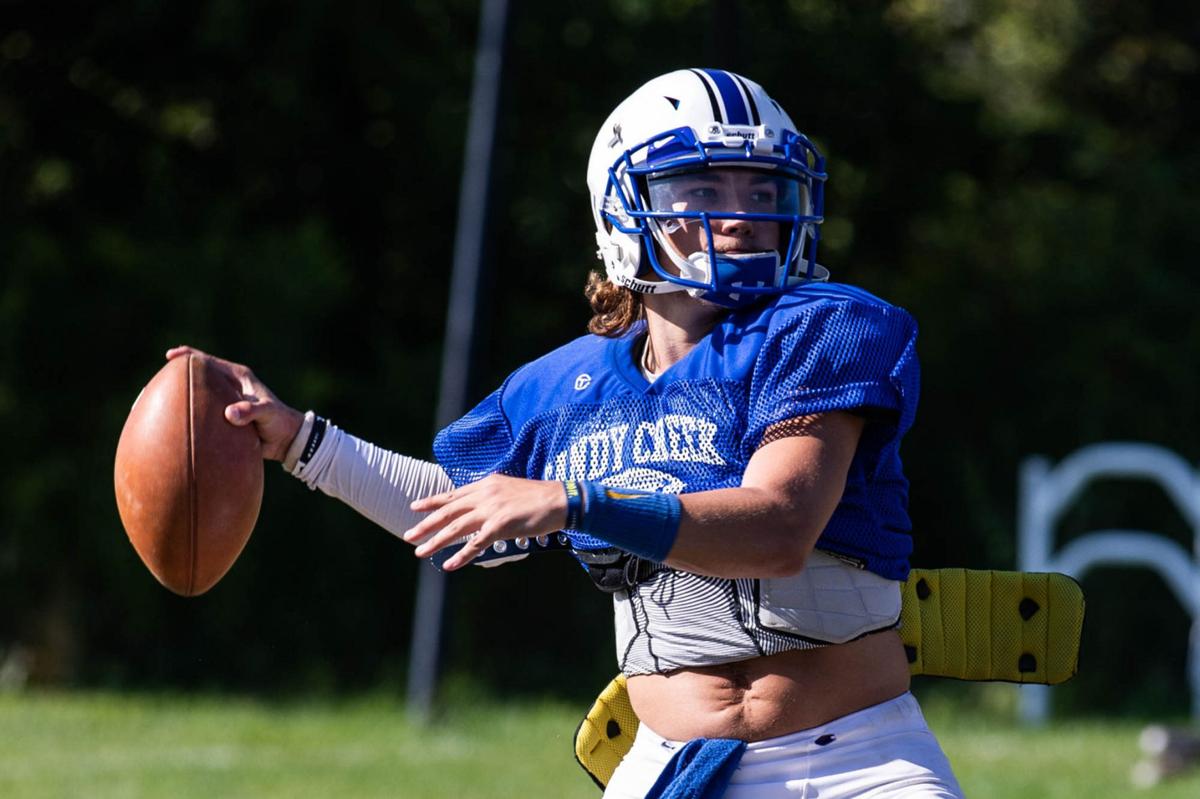 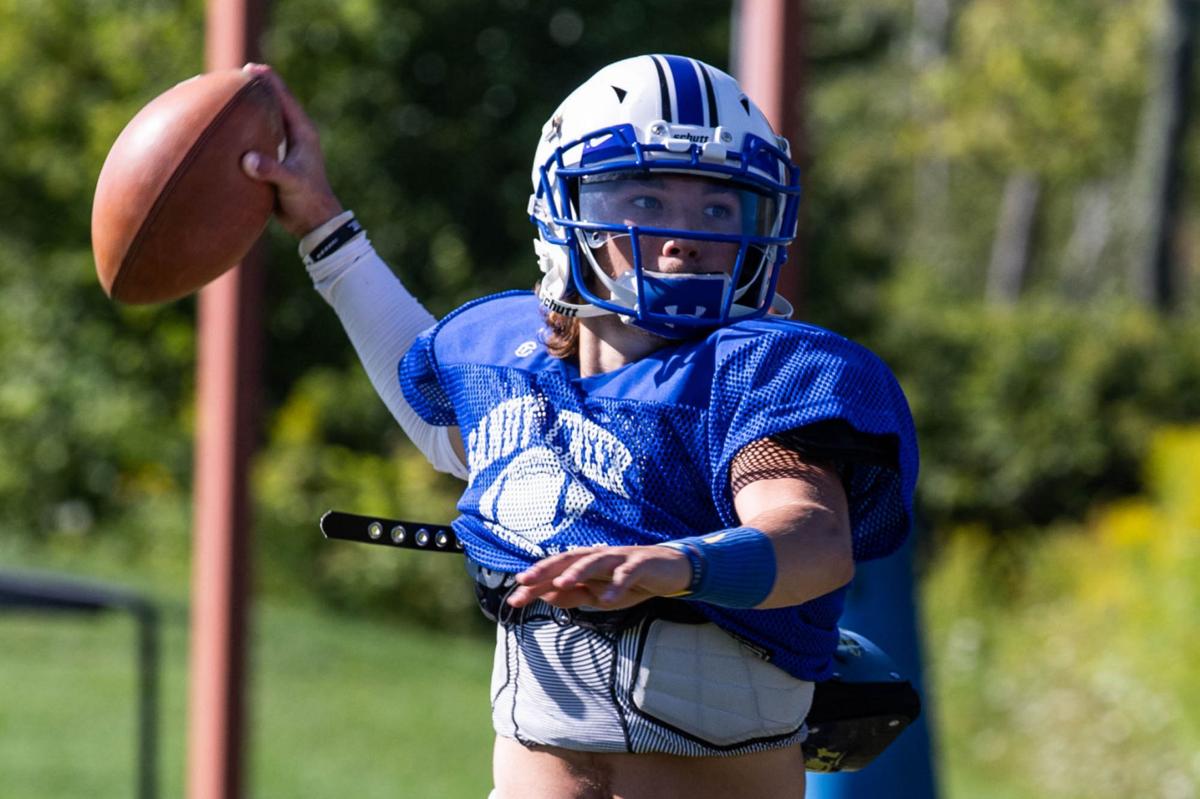 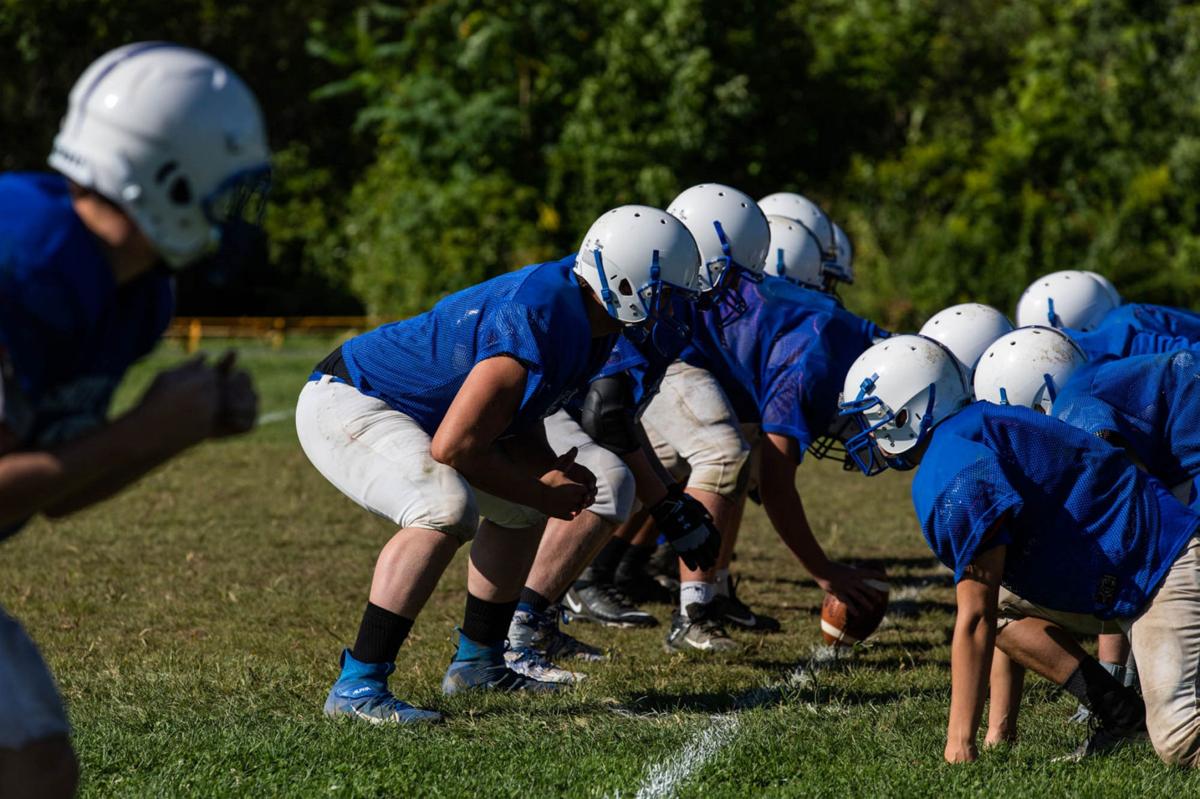 The Comets will enter the upcoming season with 25 players, closer to their traditional participation levels, but are hoping to maintain the collective mindset that helped the team advance the Section 3 Class D playoffs for the 10th time in 11 years, enduring with the smallest roster in head coach Mike Stevens’ 21 years at the helm.

Sandy Creek will host Frankfort-Schuyler at 7 p.m. Friday to kick off its 2019 season.

“We learned last year that numbers don’t really matter that much,” said Gabe Baird, a senior two-way lineman and returning starter. “As long as you work well together and listen to each other and understand that everybody has their own strengths, it doesn’t matter how many guys you have.”

Sandy Creek finished 4-4 overall last year and ended with a sectional quarterfinal loss at Herkimer. The Comets won their last three games to reach the postseason and suited just two players above the state minimum for 11-man football during that stretch.

This season, the Comets will have enough players to line up full offensive and defensive units during practice, substitute more frequently during games, and won’t risk forfeiture if multiple injuries were to occur — all luxuries that didn’t exist a season ago.

“The biggest thing is that you’re dealt with whatever you’re dealt with, and you face it and make the most of it,” Stevens said of lessons learned from last season’s unique circumstances. “You got to work harder at different things to make up for your flaws and your deficiencies, and they knew the struggle that we had and I think for the most part, we were pretty successful.”

Among the returning group is a strong set of senior skill-position players with quarterback Ethan Hollister, running back/linebacker Austin King, and wide receiver Adam Hilton all back and expected to reassume their starting spots.

Running back/linebacker Levi Darling and fullback/defensive end Travis Benjamin are other returning senior starters, while junior Zac Paternoster is back at tight end and defensive end after his sophomore season was cut short by a midseason injury.

Baird is the only returning full-time, two-way starter along the offensive and defensive lines but returning contributors like McNitt, Chris Bower, and Ryan Robbins are working to fill the gaps.

“With the low numbers that we had last year, we made the most of what we had,” Hollister said. “We got down to 18 guys, if we had gone to 16 we would have really been in trouble, so I think we kind of huddled up and worked as a family.”

Sandy Creek will look to stay on par with other traditional Class D powers, Onondaga and Dolgeville, and also welcome area matchups against Beaver River and Thousand Islands in the new condensed, one-division format with just eight teams Class D teams in Section 3.

Sandy Creek has averaged 6.7 wins per season over the last decade, and missed the postseason just once over that span. The Comets won sectional titles in 2012 and 2015.

“I tell this group: ‘What part of that have you had?’ So now it’s their time, and it’s their job to continue,” Stevens said. “They can see that and I think they’re excited for their chance.”