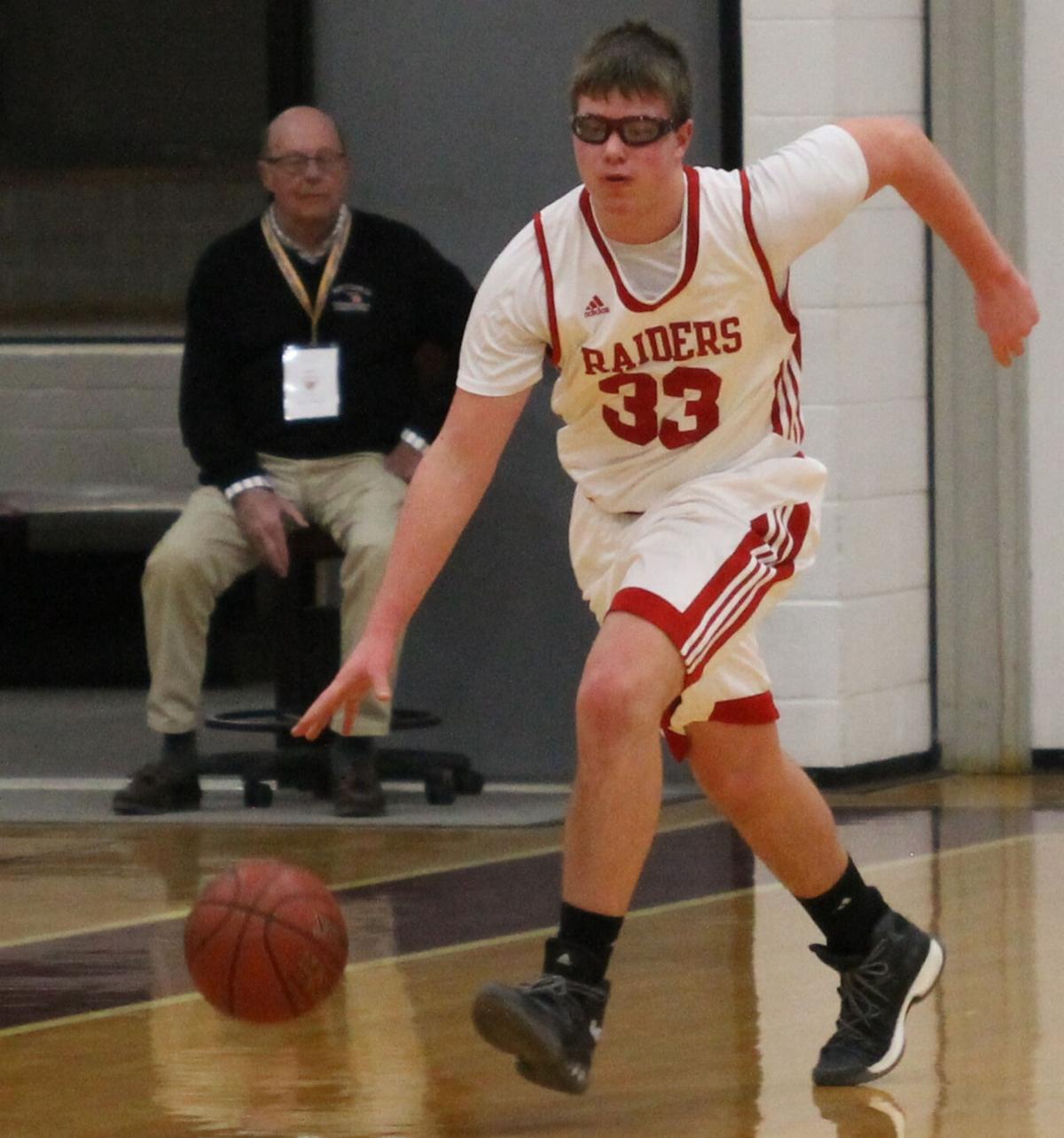 Longtime Section 10 Basketball tournament organizer Jerry Smilgin, pictured here looking on from his usual spot at one of the entrances to SUNY Potsdam’s Jerry Welsh Gynmasium during a NYSPHSAA Class A playoff game, passed away this past Sunday at the age of 80 following a lengthy battle against cancer. Alain St. Pierre/CO 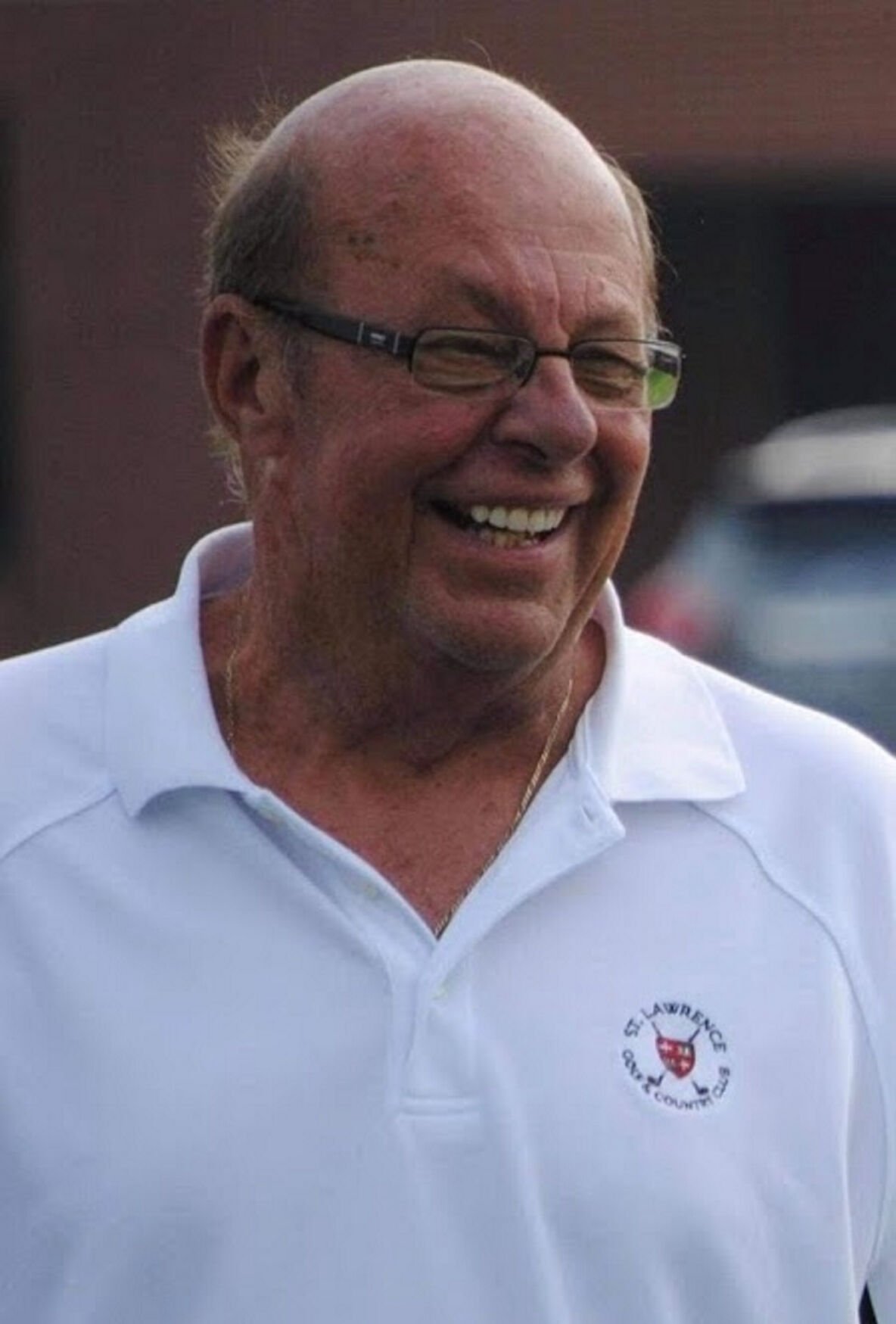 Smilgin Longtime Canton Central soccer and softball coach and Section 10 soccer and basketball officials and post-season tournament organizer Jerry Smilgin passed away on Sunday at the age of 80. Submitted Photo/CO 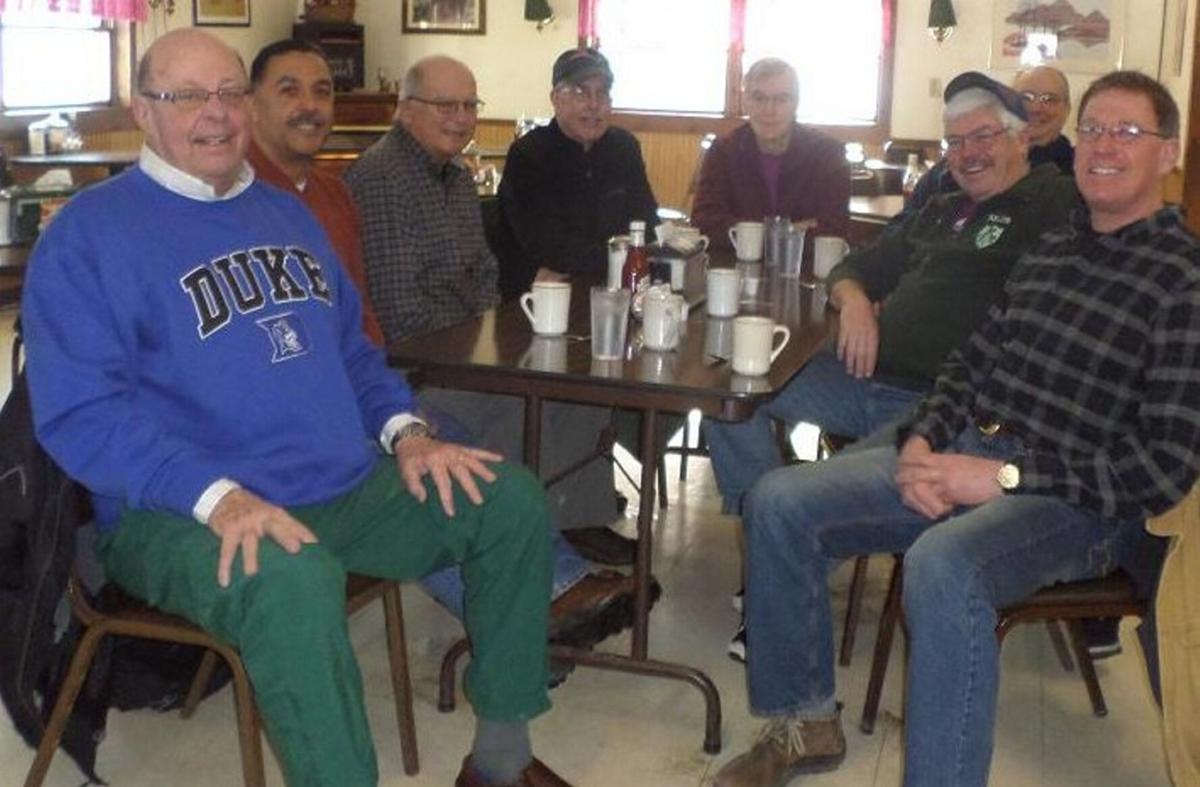 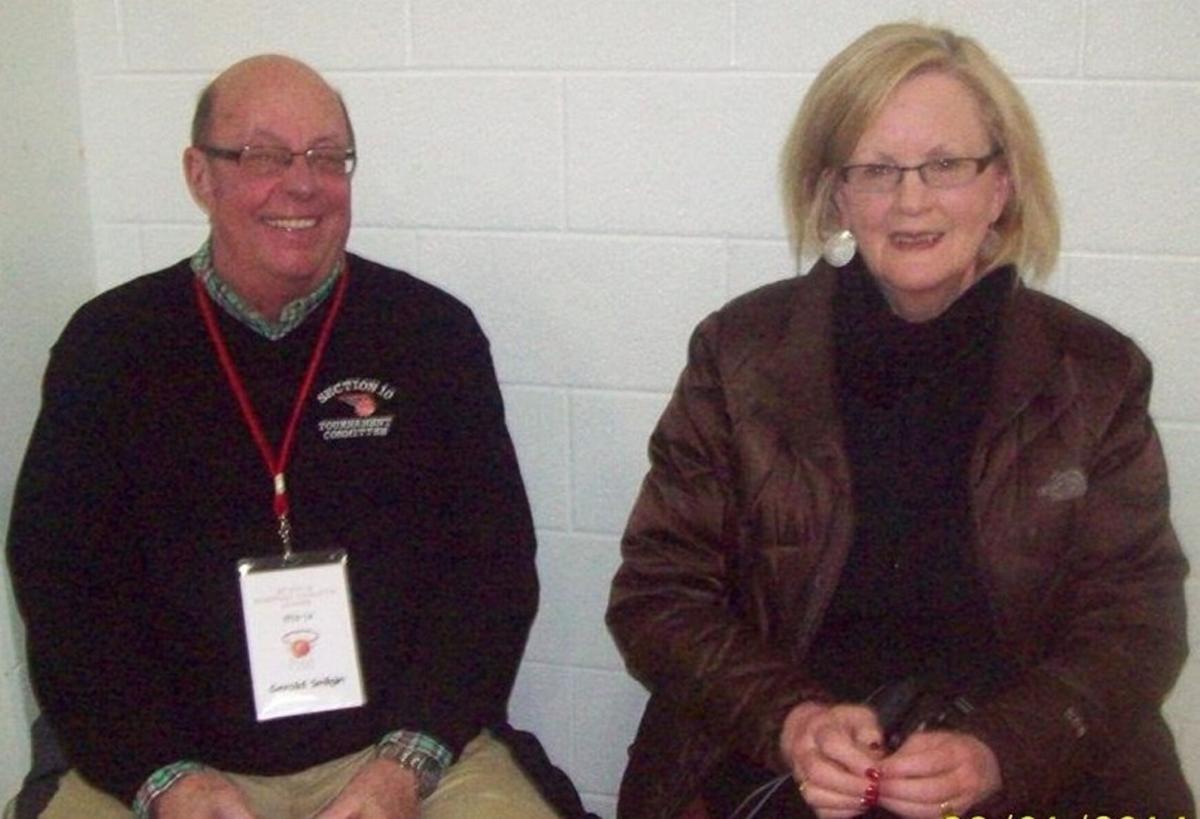 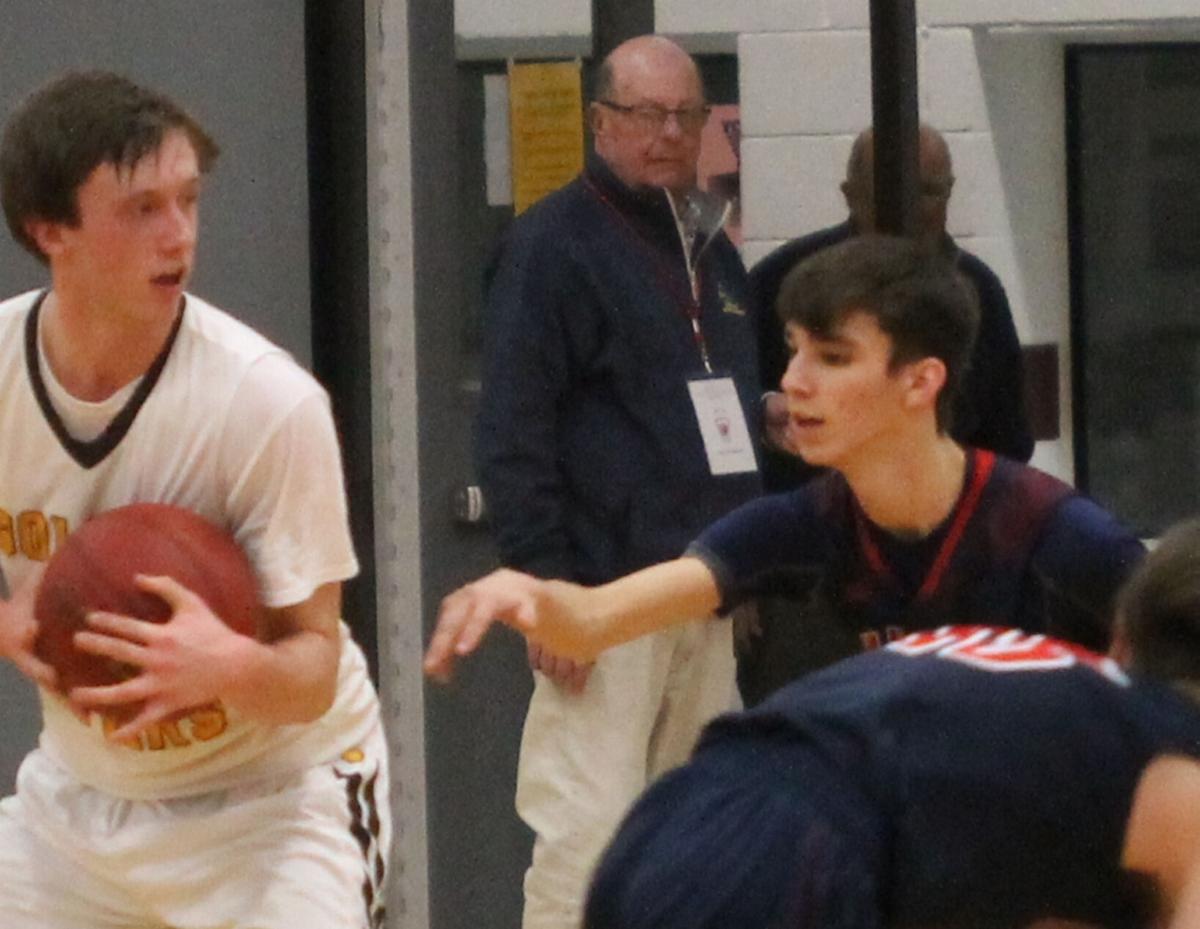 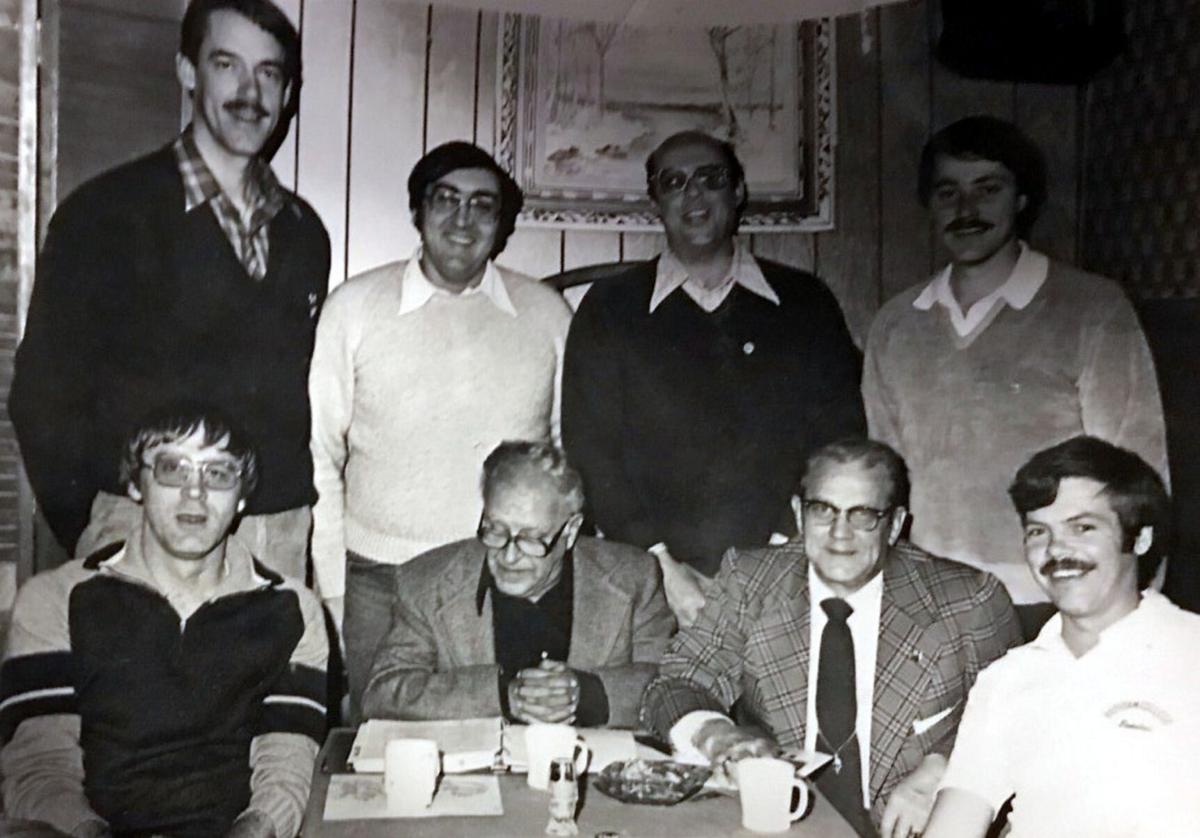 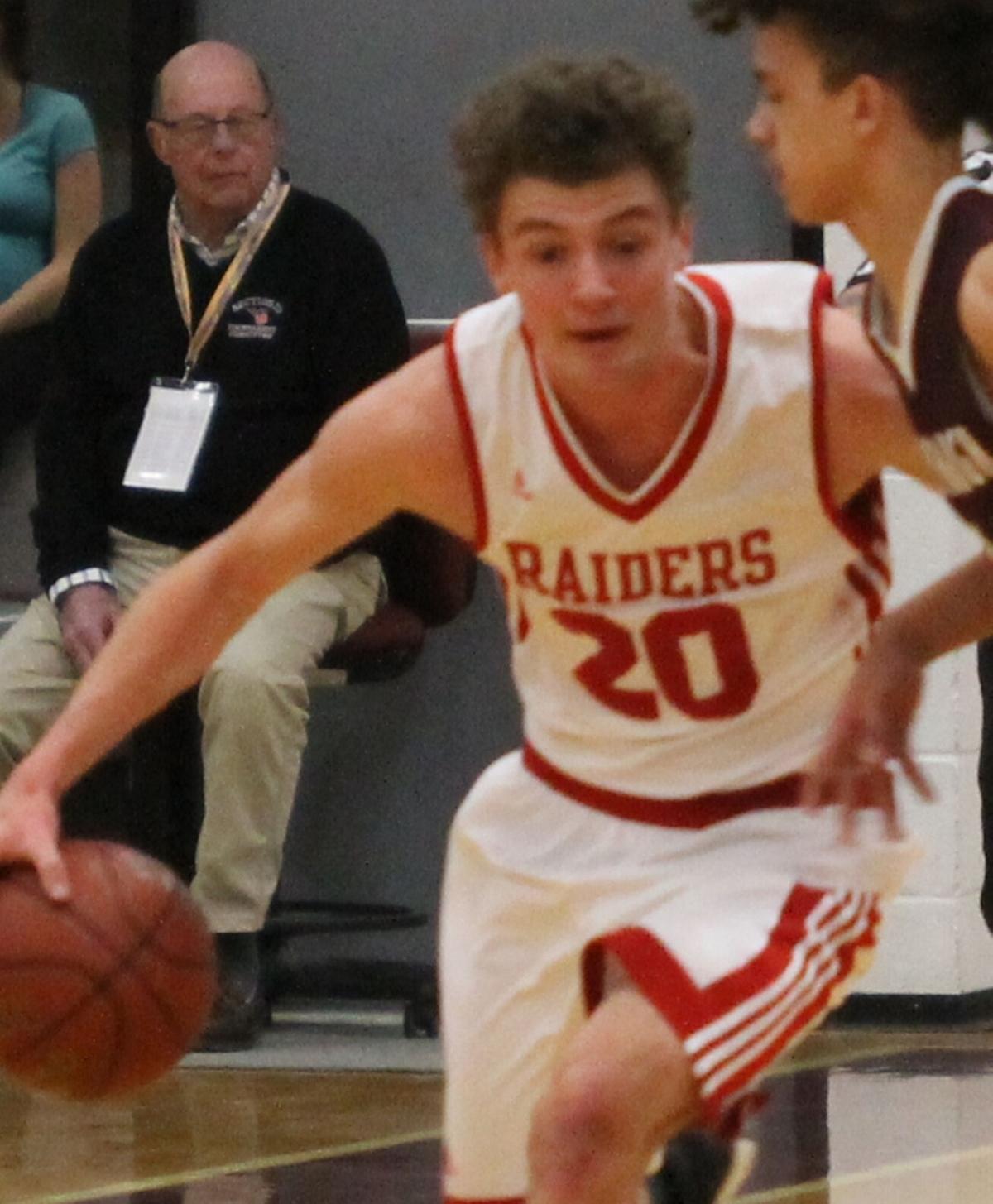 Longtime Section 10 Basketball tournament organizer Jerry Smilgin, pictured here looking on from his usual spot at one of the entrances to SUNY Potsdam’s Jerry Welsh Gynmasium during a NYSPHSAA Class A playoff game, passed away this past Sunday at the age of 80 following a lengthy battle against cancer. Alain St. Pierre/CO

Smilgin Longtime Canton Central soccer and softball coach and Section 10 soccer and basketball officials and post-season tournament organizer Jerry Smilgin passed away on Sunday at the age of 80. Submitted Photo/CO

And, judging by the response to his death on Sunday at the age of 80 after a lengthy battle against cancer, he meant even more to Section 10 athletics.

“To say that they broke the mold when they made him would be an inaccurate way to describe him,” said Bill Porter, athletic director at Canton Central where Smilgin forged an impressive 30-year career as junior varsity boys soccer and softball coach. “Guys like Jerry aren’t made from a mold, they are made from scratch. There will never be another like him.”

“Smil has been one of the most positively impactful people in my life and I am grateful,” Porter added. “Many of the younger Canton coaches and I work tirelessly to live up to the standard which he and many others set for us. Smil’s outward Marine Corps-tough persona has never fooled any of us. We have always known him to be a big softy with a huge heart, willing to do anything for anyone. He helped to teach us that a person’s actions are far more important than his or her words. But words do matter. Particularly when they come in the form of toasts, stories, sarcasm and compliments.”

Along with being remembered as an outstanding coach and teacher at Canton’s high school, Smilgin, who was elected to the school’s athletic hall of fame in 2005 and is a member of the New York State High School Soccer Coaches Hall of Fame, also earned praise for his long-standing contributions to the Section 10 basketball and hockey tournaments.

“Even before I took over this job 20 years ago, I knew how important the basketball tournament was to our whole community here. Smil came into my office to talk to me and told me about ‘The Crew’ and how they still wanted to be a part of the tournament,” said Executive Director of Section 10 Athletics Carl Normandin.

“The Crew” can trace its roots back to 1968 when legendary Canton boys basketball coach Jerry Hourihan was looking for help in selling tickets and controlling admission to the already popular Section 10 basketball championships. Smilgin soon became a fixture at the entrances to the various gymnasiums that served as tournament venues where he warmly greeted fans with a smile while tearing their tickets.

“Everyone knows Smil as the guy who took tickets at the door but he did so many other things behind the scenes,” Normandin said. “He loved being at the games and being around people. He was a charismatic individual who was all about the kids and all about service.”

A native of Amsterdam, Smilgin began his coaching career at Canton in 1967 and went on to coach for 30 years. He developed the JV soccer program, which went on to achieve a 106-9-4 record under his guidance. He also coached JV softball for 20 years, amassing a 173-52 record. He never had a losing season in either sport. His teams won a total of 15 league championships and were named co-champions five times while putting together eight undefeated seasons. At one point during his career, he coached the junior Golden Bears through a 76-game winning streak. Along with his storied coaching career at Canton, Smilgin was a well-respective soccer and basketball official.

Among the high school students that Smilgin left a lifelong impression on were Mike Wentworth, who went on to win a College World Series Championship as a member of the Wichita State baseball team in 1989, and Anita (Bessette) Francis, a 1991 graduate who went on to have a Hall of Fame soccer career at nearby St. Lawrence University.

“As a person who grew up in Canton as a student-athlete, I will always have great memories of Coach Smilgin. He is one of those people who made a huge impact on my life as a teacher and a coach,” Wentworth said. “I have been teaching and coaching for over thirty years and I have known Smil as a teacher, official, coach, colleague and, most importantly, as a friend.”

Francis, who was a three-sport standout on the soccer field, hockey rink and softball field, echoed those sentiments upon hearing the news of Smilgin’s passing.

“From the first time I met him, with a cut-off hockey stick in hand, at the sixth-grade Olympics with Mr. (Wayne) Willette, until now, I always knew, no matter what the odds, he would be betting on me,” she said. “From the softball fields, to college soccer fields all over the state, to a few bars sharing a few too many beers, it didn’t matter the event, or the place, or the group of people, I always got the biggest hug, a kiss on the forehead and felt loved. I truly believe he was one of the biggest influences in my life.”

Francis also singled out Smilgin in the speech she made during her SLU Athletic Hall of Fame induction in 2018.

Funeral arrangements for Smilgin, who is a veteran of the U.S. Marine Corps, were incomplete with the Garner Funeral Service in Potsdam as of Tuesday night. He is survived by his wife, Carol, and two daughters.