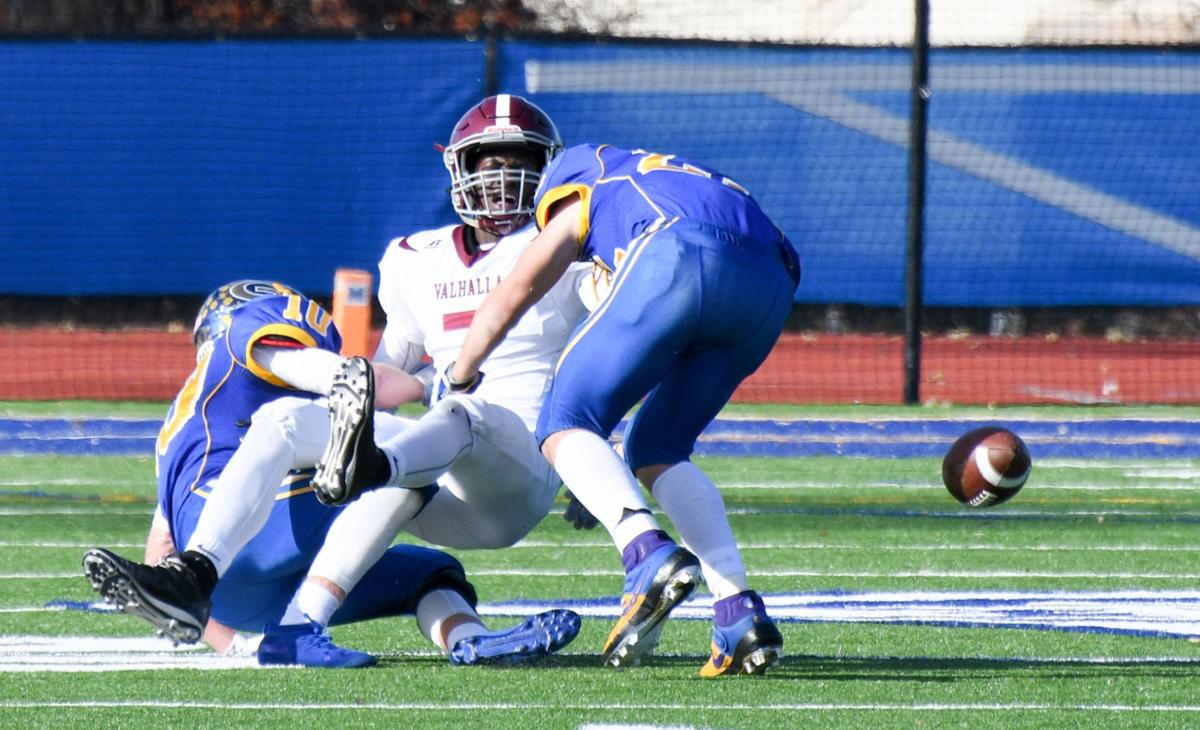 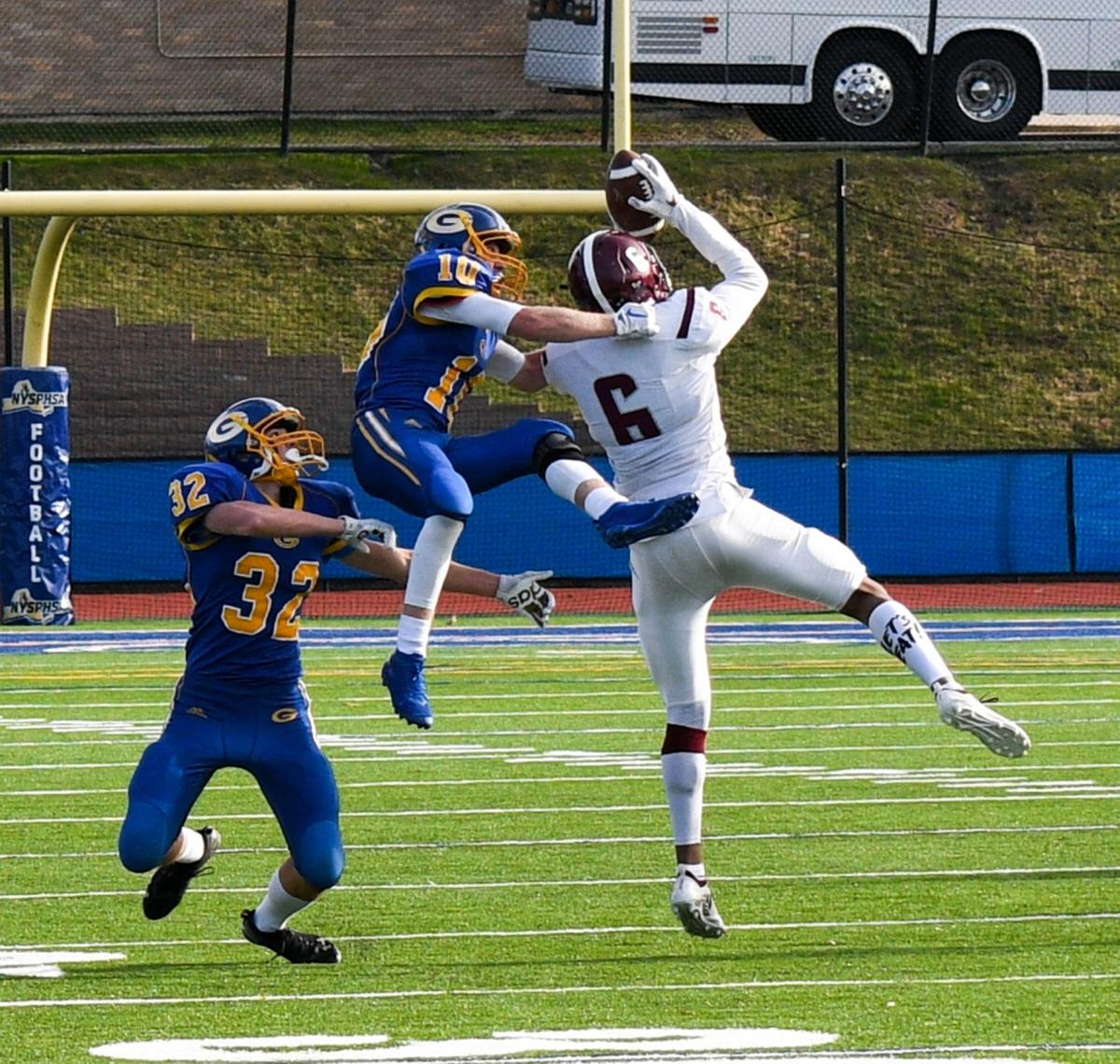 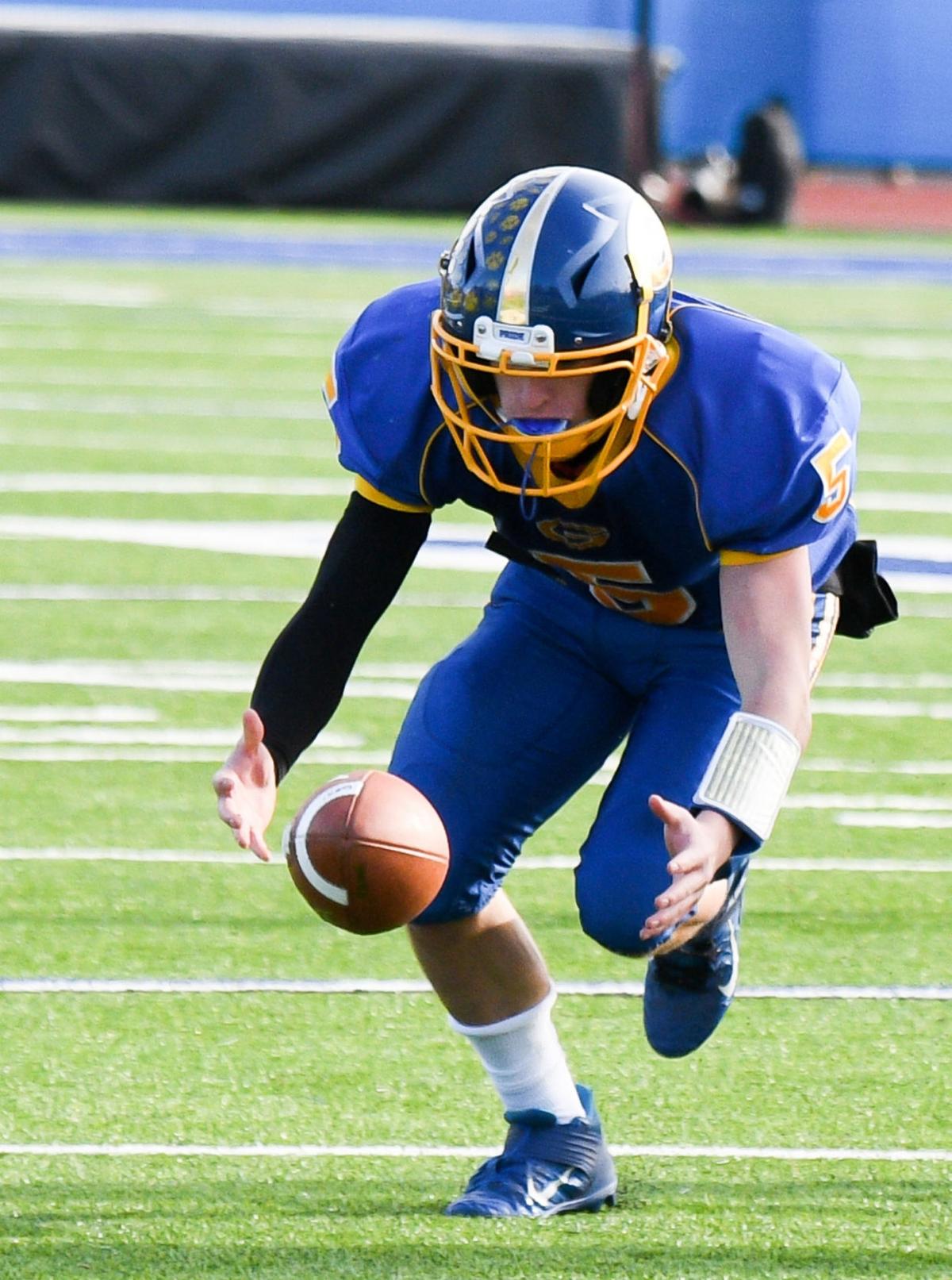 The last time the Gouverneur football team played a game at the Carrier Dome in Syracuse things did not go well.

In 1981, the Wildcats played Section 7’s Peru in an upstate championship game of sorts, but not one that was part of a state playoff system.

Gouverneur (11-0 overall) hopes for a better fate Friday night when it makes a return visit to the facility for a 6 p.m. Class C championship game against Section 4’s Susquehanna Valley (12-0).

The Sabres are making an appearance in the state championship game for a second straight year after knocking off Section 6’s Southwestern 35-28 in a semifinal.

Susquehanna Valley is the defending state champion and takes a 25-game win streak into the matchup with Gouverneur.

Logan Haskell, who has played both quarterback and running back for the Sabres, is one of the team’s big-play threats.

In Saturday’s semifinal, he scored on a touchdown run and threw a touchdown pass as Susquehanna Valley came back from a seven-point deficit in the fourth quarter.

The Sabres used a quick-strike offense to scored twice just a minute apart to take the lead for good. Susquehanna Valley never led until there were 4 minutes, 58 seconds left in the contest.

Haskell threw a 7-yard pass to Patrick Cooper for the winning touchdown and finished 8-for-12 for 148 yards. He rushed for 185 yards on 37 carries.

Friday’s game with the Wildcats will be the second contest in three weeks for Susquehanna Valley against an area team.

The Sabres ended Lowville’s season with a 44-36 win in a quarterfinal game a week ago. Lowville quarterback Chad Bach threw for 335 yards and rushed for 126 against the Sabres, while Haskell rushed for 279 yards and scored the final five touchdowns on the game for Susquehanna Valley.

Haskell completed 5-of-10 passes for 87 yards against Lowville and gained his 279 yards on 37 carries.

Haskell produced another big game in the Section 4 title game, rushing for 202 yards and scoring three touchdowns in a 50-8 win over Windsor.