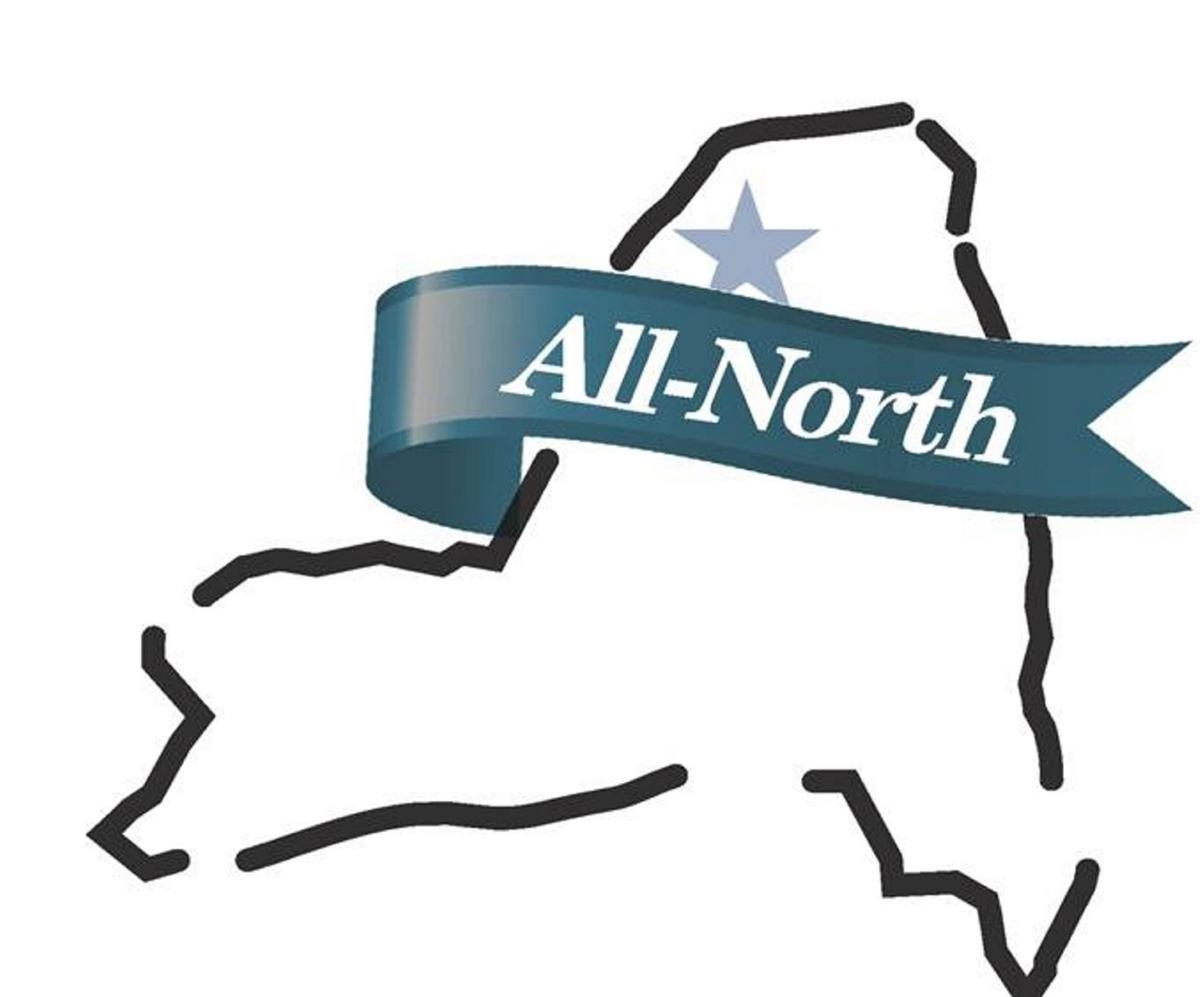 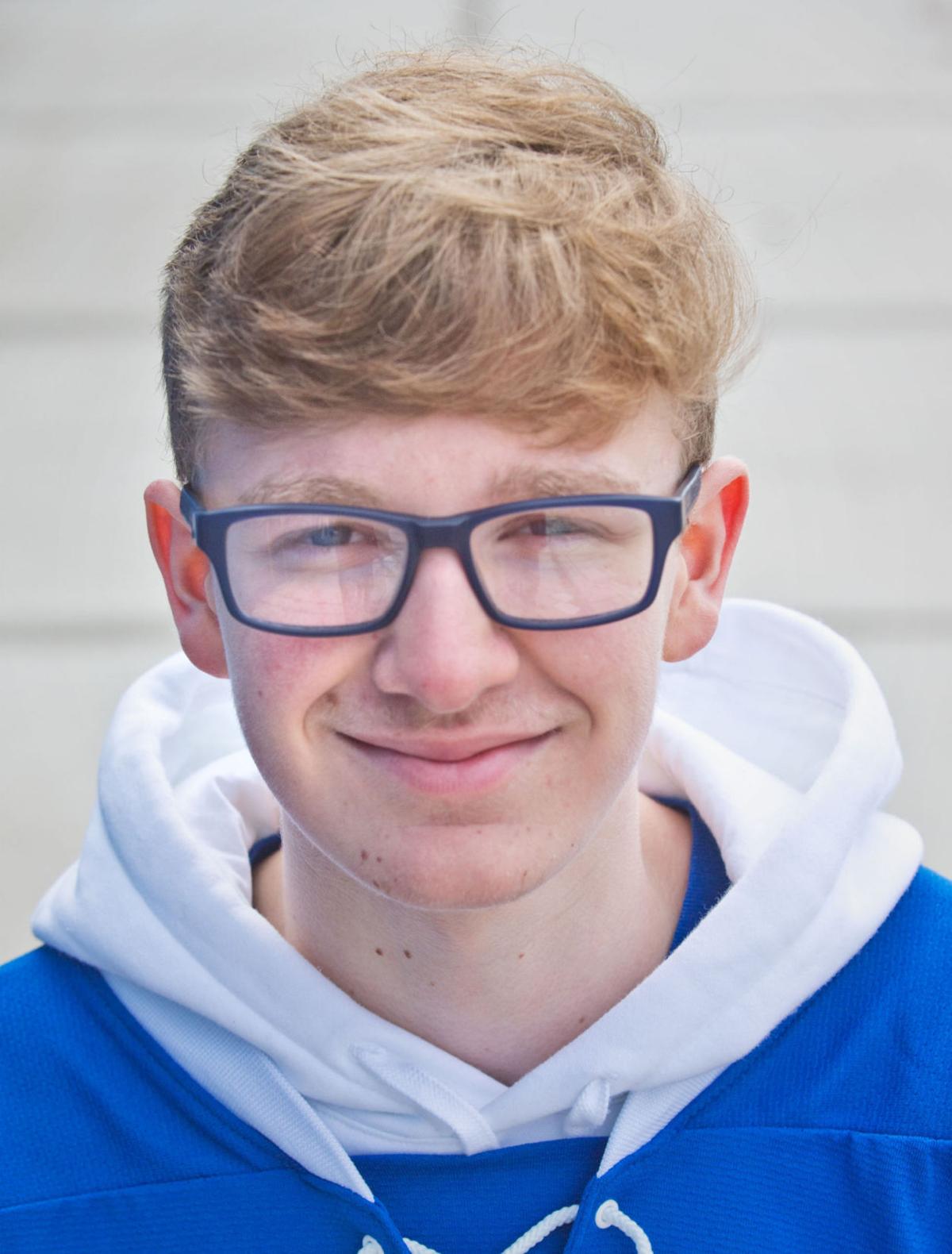 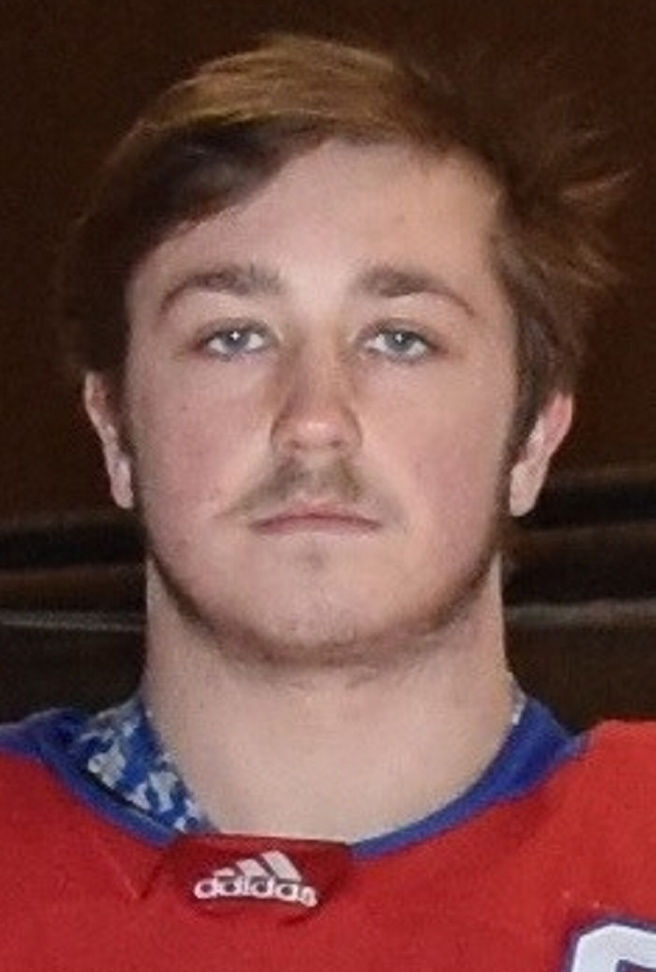 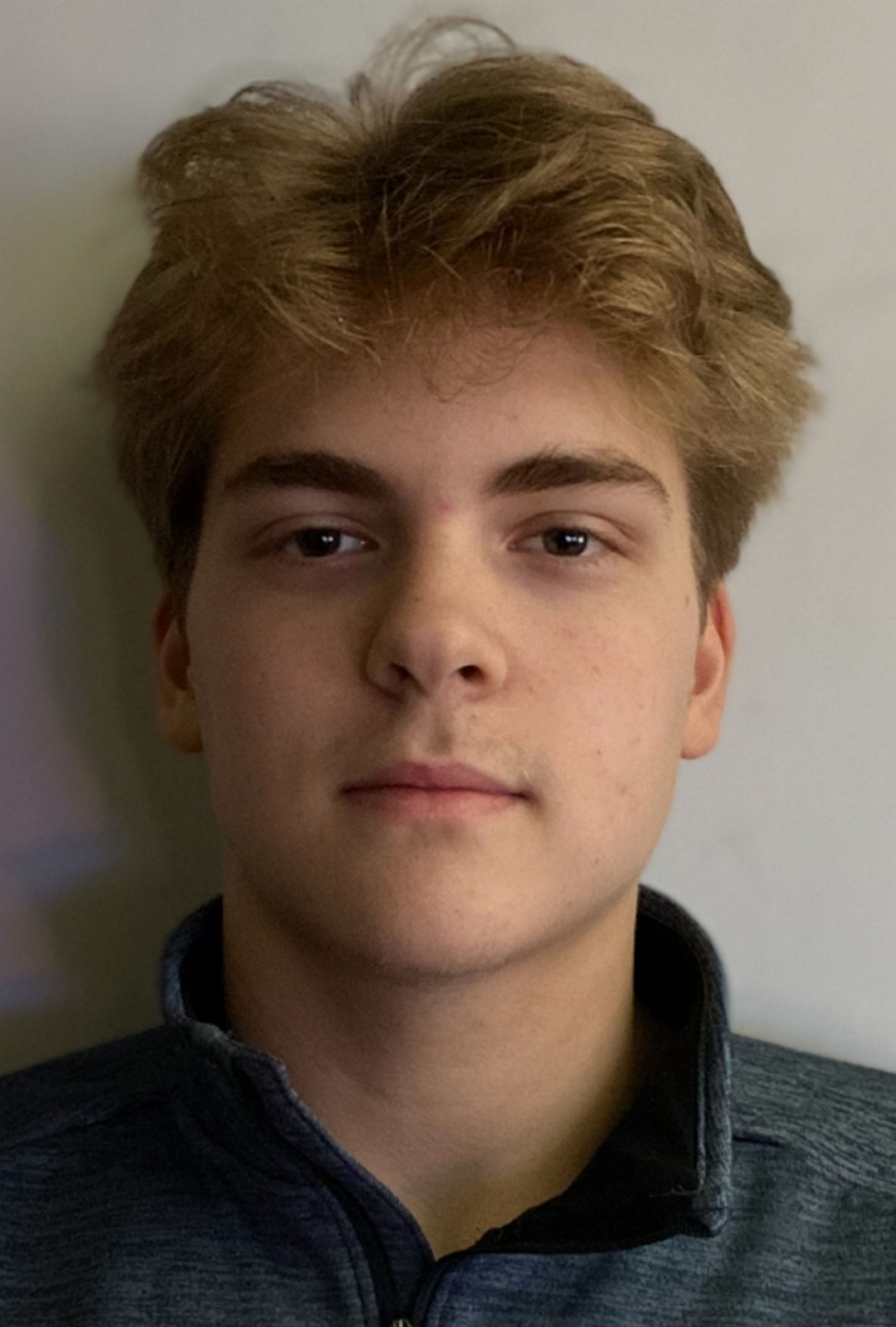 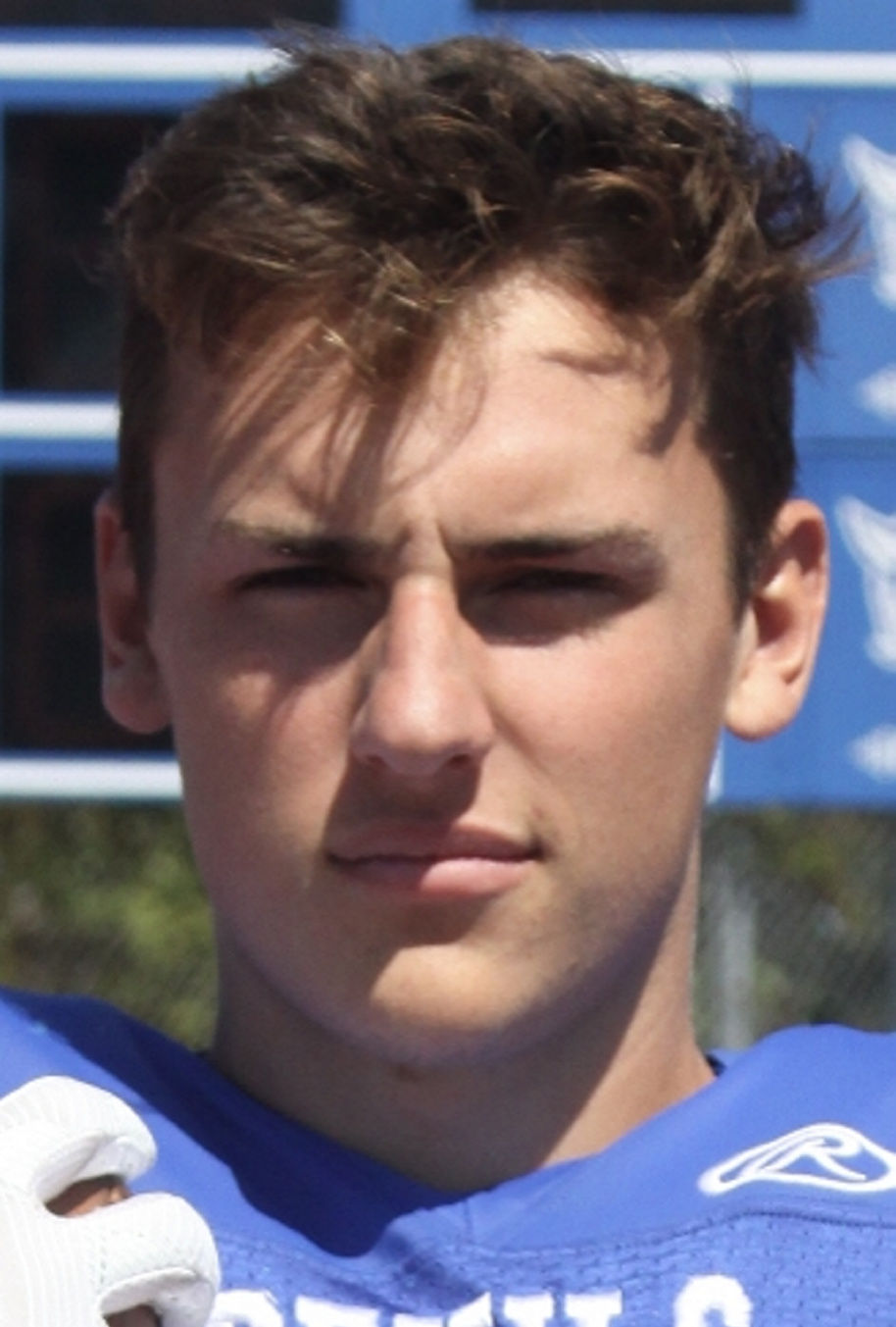 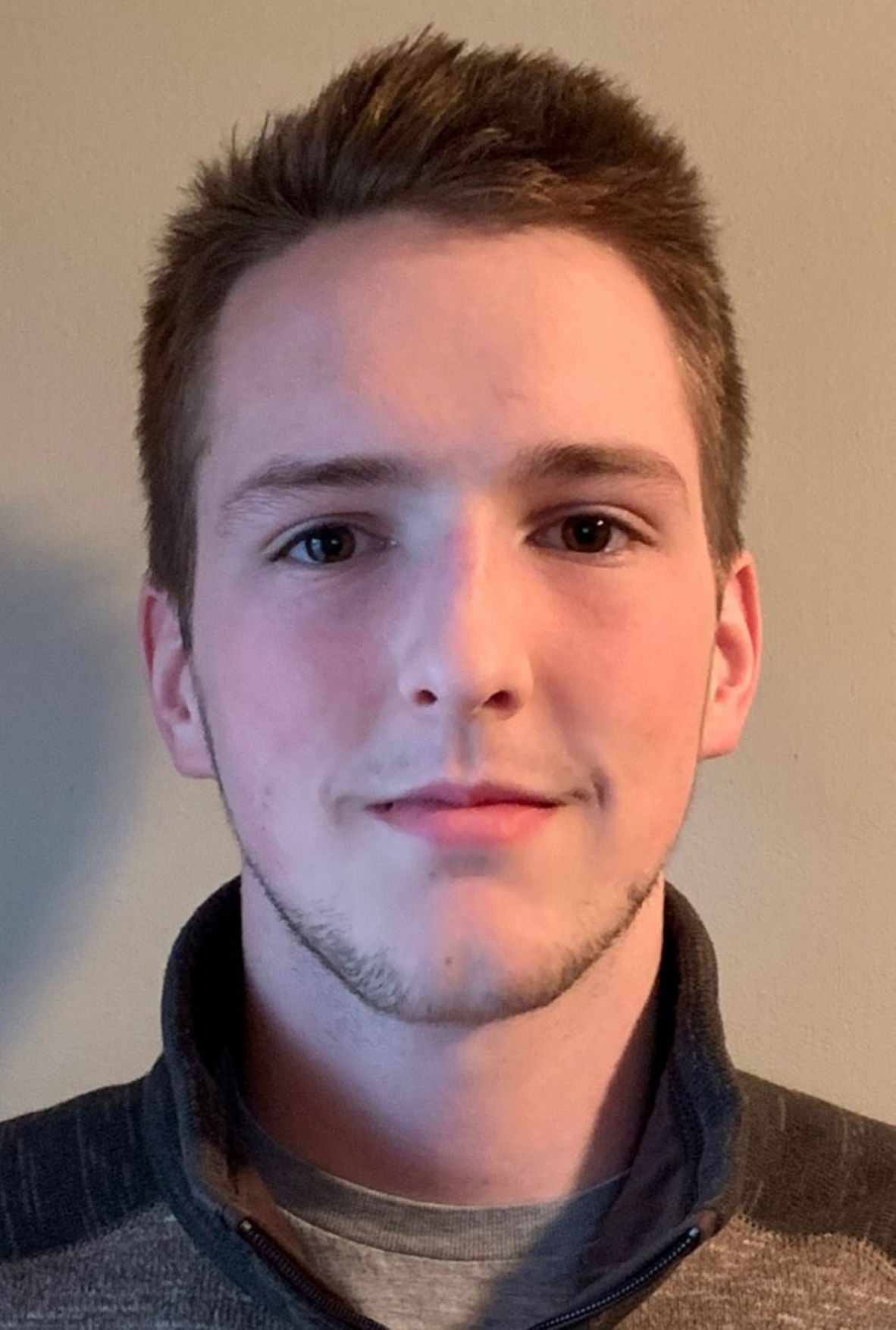 Coach’s quote: “Hoop stayed in the moment in each game. His forethought never got ahead of the moment and his emotions were calm until the mission was complete and victory achived. Because of Hoop, we as a team knew if we got a goal early we would be more confident as the game went on. They knew Hoop had their backs, literally.”

Coach’s quote: “Tim was one of the best two-way players I’ve ever coached. This year he stood out offensively. He emerged as a tremendous leader. We were a young team and his improved goal-scoring ability helped us compete at the highest level.”

Coach’s quote: “Nicholas is a dynamic two-way player that was relied upon in all situations. He is a great leader and he had an outstanding passion for Red Raider hockey.”

Coach’s quote: “He is a fierce competitor with an infectious will to win. He was the scoring leader in Section 10 and was a very pivotal player for us. His work ethic day in and day out, along with his drive to be successful, make him a great leader and a vital part of our success this year.”

Coach’s quote: “Stephen is a multi-talented three-sport athlete who can play (hockey) physically or with finesse. He is very skilled with a stick in his hands and he runs well, as displayed in football. You combine that skill set with national honor society mentality and you have a well-rounded young student athlete.” — Jon Frederick, OFA coach

Coach’s quote: “I have had the great opportunity to coach Cade his entire high school career. It was a pleasure watching him evolve into a great defenseman and team leader. His strength and his ability to control the puck in our defensive end made him a joy to coach.”