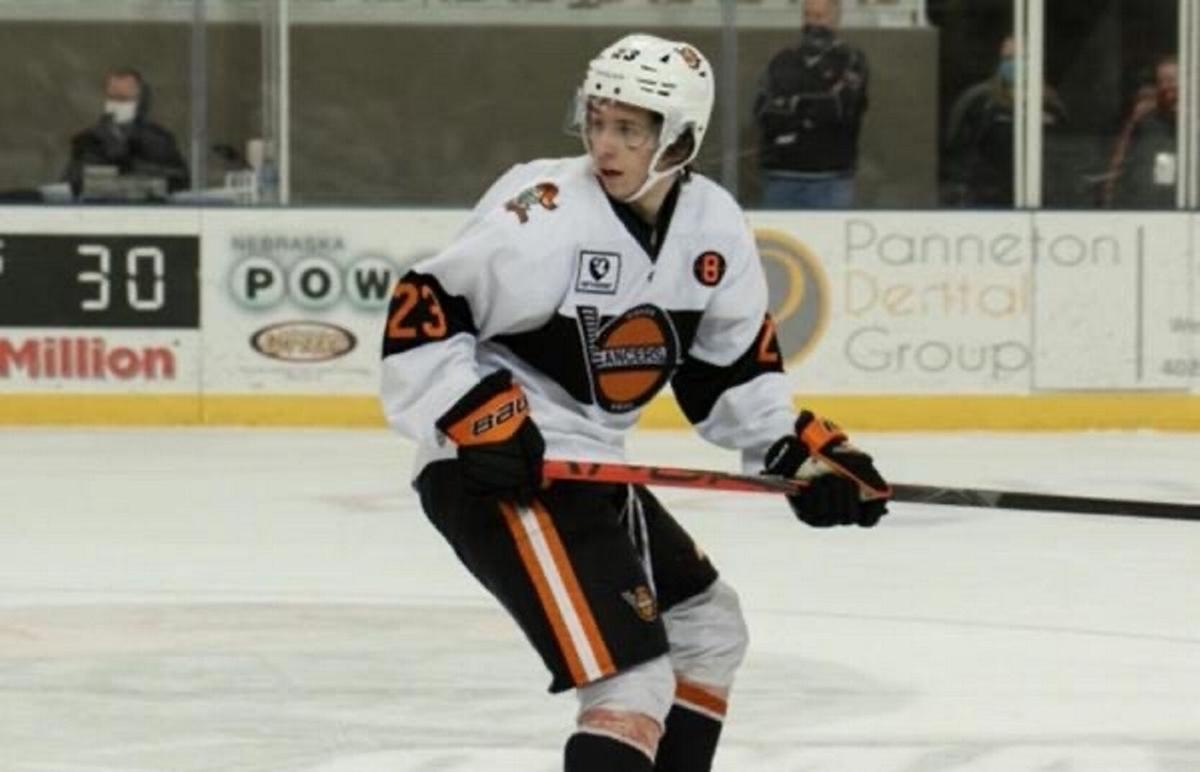 Incoming Clarkson University recruit Ayrton Martino was selected No. 73 overall or the ninth pick in the third round by the Dallas Stars. Photo provided 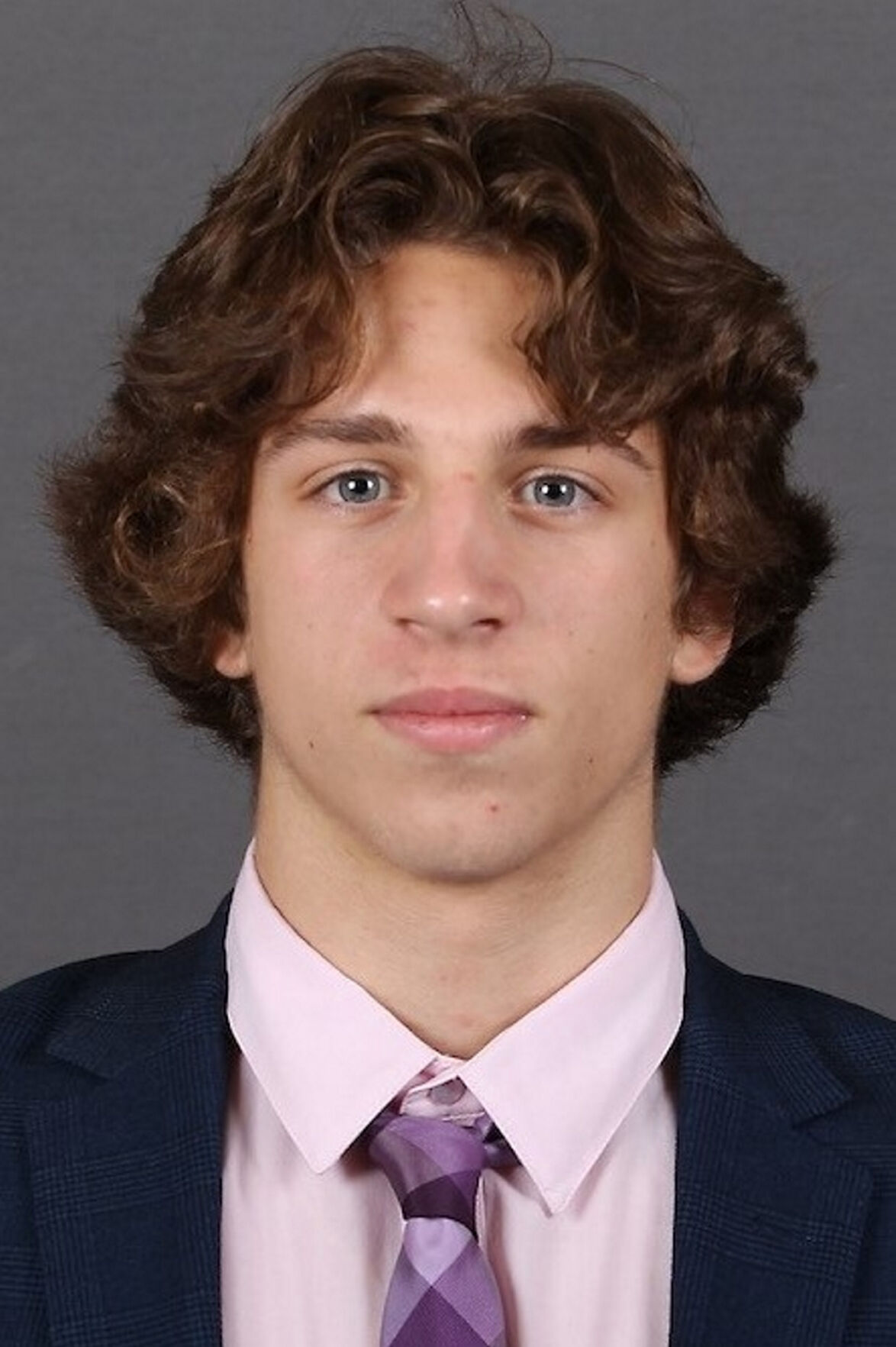 Incoming Clarkson University recruit Ayrton Martino was selected No. 73 overall or the ninth pick in the third round by the Dallas Stars. Photo provided

The Arizona Coyotes added a familiar name to their organization on Saturday.

Four years after Shane Doan’s playing career came to an end, the Coyotes selected his son, Josh, with the 37th overall pick in the 2021 NHL draft.

Shane Doan serves as Arizona’s chief hockey development officer. He played his entire 21-season NHL career with the Coyotes’ franchise, including the final 13 campaigns as the team’s captain.

“I’m so proud of him,” Shane Doan said of his oldest son. “Today is a day he’s worked for and for him to have the opportunity to get drafted to the NHL is something he doesn’t take for granted. For me, it’s surreal it’s with the Arizona Coyotes.”

Incoming Clarkson University recruit Ayrton Martino was selected No. 73 overall or the ninth pick in the third round by the Dallas Stars. He is listed as a left wing and played last season at Omaha of the United States Hockey League.

Josh Doan recorded 70 points (31 goals, 39 assists) in 53 games last season with the Chicago Steel of the United States Hockey League. He committed to play at Arizona State next season.

n The Buffalo Sabres picked first in the second round and took Russian forward Prokhor Poltapov with the 33rd overall pick. The 18-year-old had two goals and five assists in seven games at the U-18 world championships at Frisco, Texas earlier this year.

n The Anaheim Ducks selected defenseman Olen Zellweger with the 34th pick and the Canadian was thrilled with the destination. “I was just waiting for my name to be called, and I was really excited for it to be the Ducks,” the 17-year-old said.

n Defenseman Ryker Evans went 35th overall and being part of the expansion Seattle Kraken suits the 19-year-old Canadian just fine. “It should be exciting to get started with this brand new franchise,” Evans said. “A beautiful city. Playing there against the Seattle Thunderbirds (junior team), they’ve got some of the best fans in the league. Just knowing that, I’m excited.”

n Right wing Niko Huuhtanen was the 224th and final pick, with the two-time Stanley Cup champion Tampa Bay Lightning selecting him in the seventh round. The 18-year-old from Finland had two goals and three assists in seven games at the U-18 world championships.